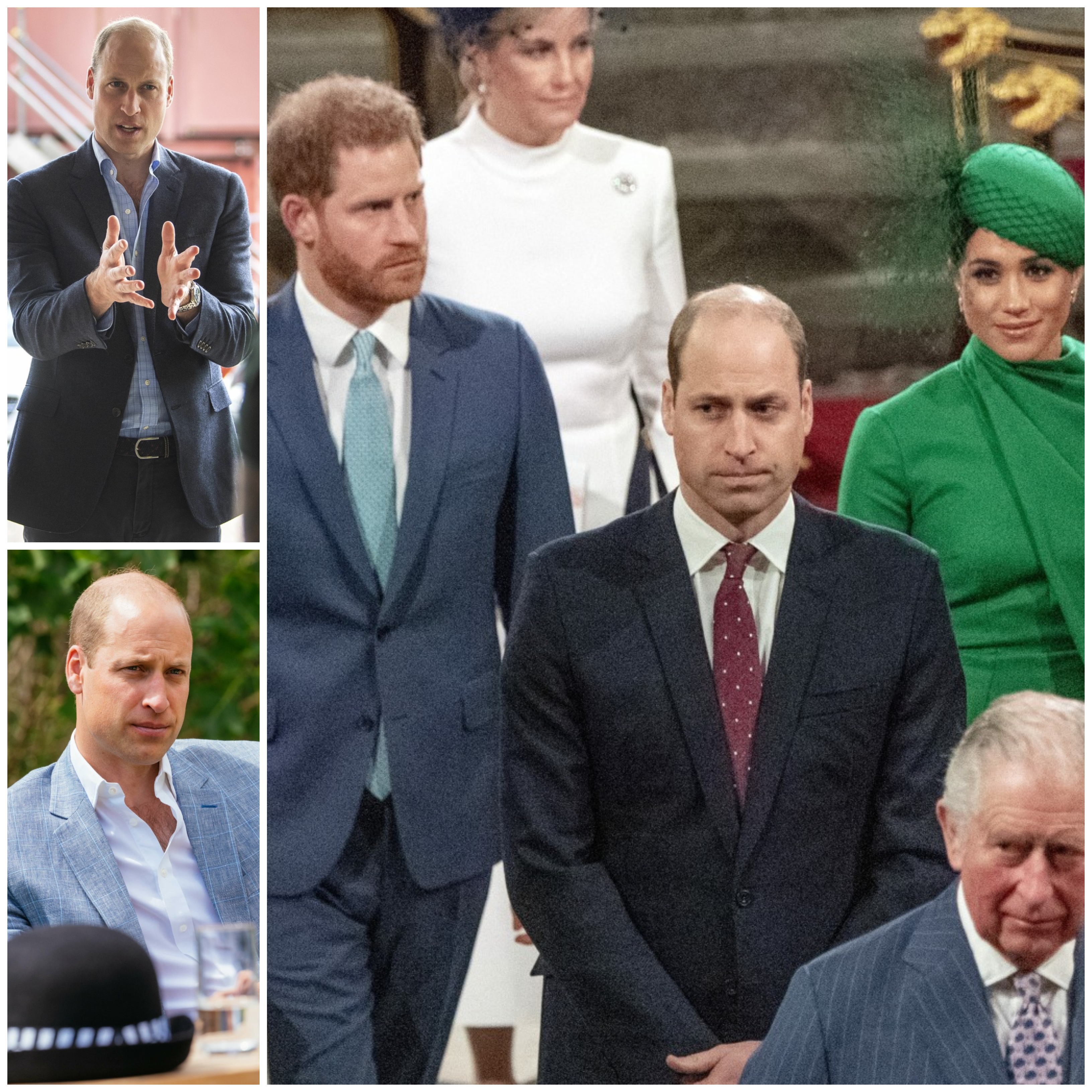 Royals: Minutes 6:30 to 24:30
We record on Thursdays as most of you know. Last Friday morning, we heard that Prince Philip passed at the age of 99. The British press made it all about Harry and Meghan and whether or not they were going to come to the funeral. At least they didn’t go full throttle against Harry and Meghan. Harry was in the UK as of our recording. He was in Frogmore with Eugenie, Jack and their baby.

The funeral is going to be Saturday afternoon in the UK at 3pm, which is 10am EST our time. It will be at Windsor and only 30 people will be there, as per pandemic restrictions. They announced the guests and Penny Knatchbull, Prince Philip’s “special friend,” was invited.

Minute 10:15 There was a lot of drama over whether Meghan would come, even though she’s pregnant and her doctor told her not to fly. The Mail even asked mourners if they thought Meghan should come.

Minute 11:15 The BBC got more complaints for their wall to wall coverage of Prince Philip’s death than any other show in history. In 2016, Prince Philip designed a custom Land Rover for his funeral. I think that sounds a little late to be planning his funeral but Chandra explains that he was just tweaking things at that point. I play a segment from Zoom where Sara and Zakia talk about Philip’s Land Rover.

Minute 15:45 Another one of the big controversies was whether Harry would be “allowed” to wear his military uniform. We heard that he would not be permitted to, which is terrible optics considering that he’s a bonafide combat veteran. What’s more is that Prince Andrew was recently promoted to Vice Admiral by The Queen and he was likely going to wear military dress reflecting that title. Eventually The Queen decided that none of the royals would wear military dress and of course The Sun made this sound like this was embarrassing to Harry somehow.

Minute 18:00 Prince Harry and Prince William issued separate statements about their grandfather’s death, with Prince Harry’s coming out a half hour before William’s. William’s statement was salty and sounded like he was taking jabs at Harry and Meghan. There weren’t any stories in the press about William and Philip’s relationship, but there were plenty about Harry and Philip. Harry’s statement was much more personal and heartfelt. I tweeted about this and it got a lot of attention. Cambridge stans came for me and I blocked them. We think a lot of them are bots. I play a segment from Zoom where Karen and Sara talk about the brothers’ statements.

Minute 23:00 There was also the predictable story that Duchess Kate would somehow be able to broker peace between Harry and William. That story was written by Kate’s buddy Camilla Tominey in The Telegraph. She is the author of those “Meghan made Kate cry” stories. Kate used to look at Harry with such adoration. Her expressions changed once Meghan came around.

User Feedback: Minutes 24:30 to 28:15
Last week we included a segment from Zoom where Alnaaze talked about her friend who has a neighbor’s cat visit her every day. Alnaaze’s friend Tess called us and left us a nice message about it. I was frustrated Monday and tweeted that our site is free and people shouldn’t tell us we’re dumb and wrong. So many people supported us on that tweet, thank you!

Comments of The Week: Minutes 28:15 to 33
My comment of the week is from Jillian on the post about Food Network Molly Yeh’s popcorn salad. Chandra’s comments of the week are from Tiffany and Original Jenns on the post where Colton Underwood came out. 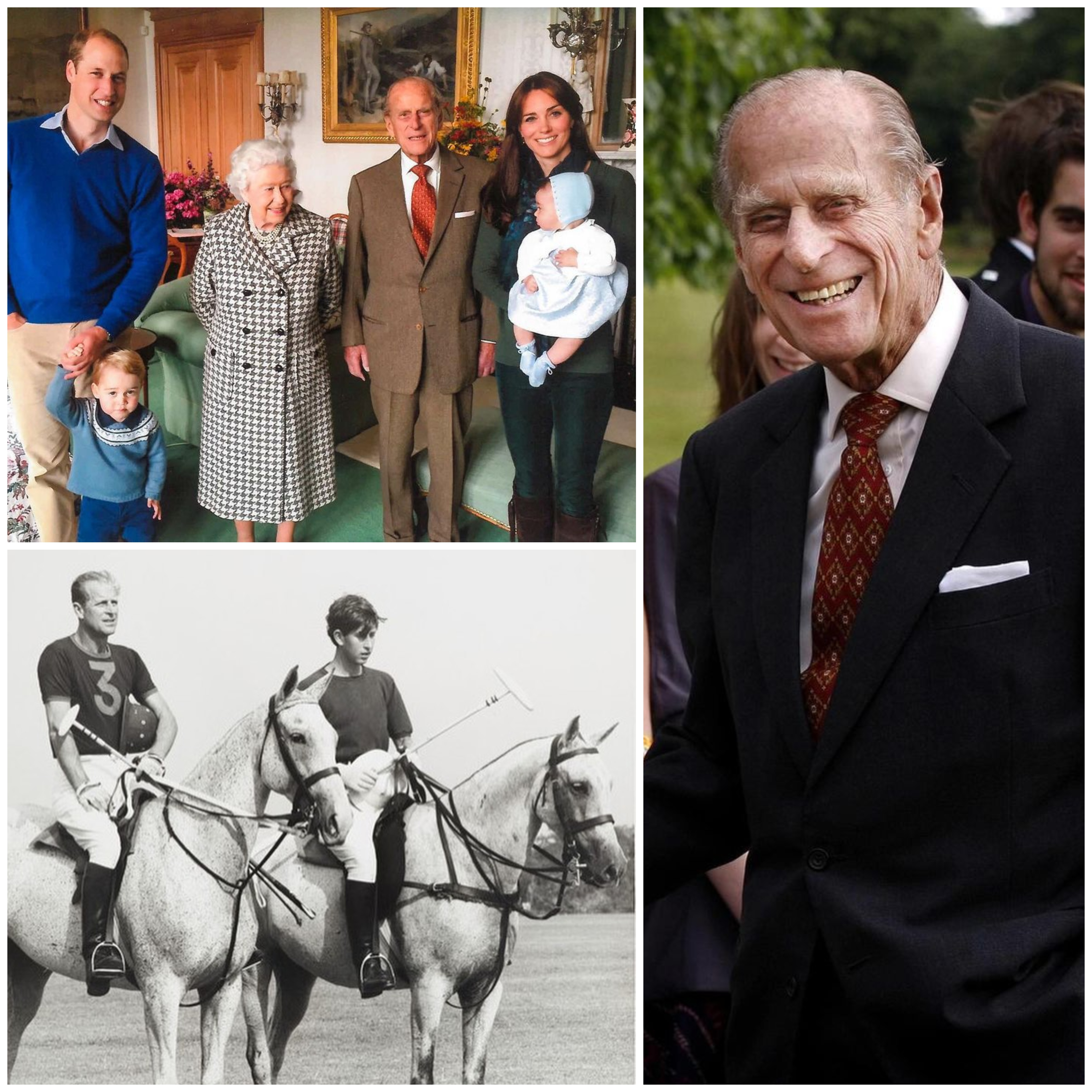 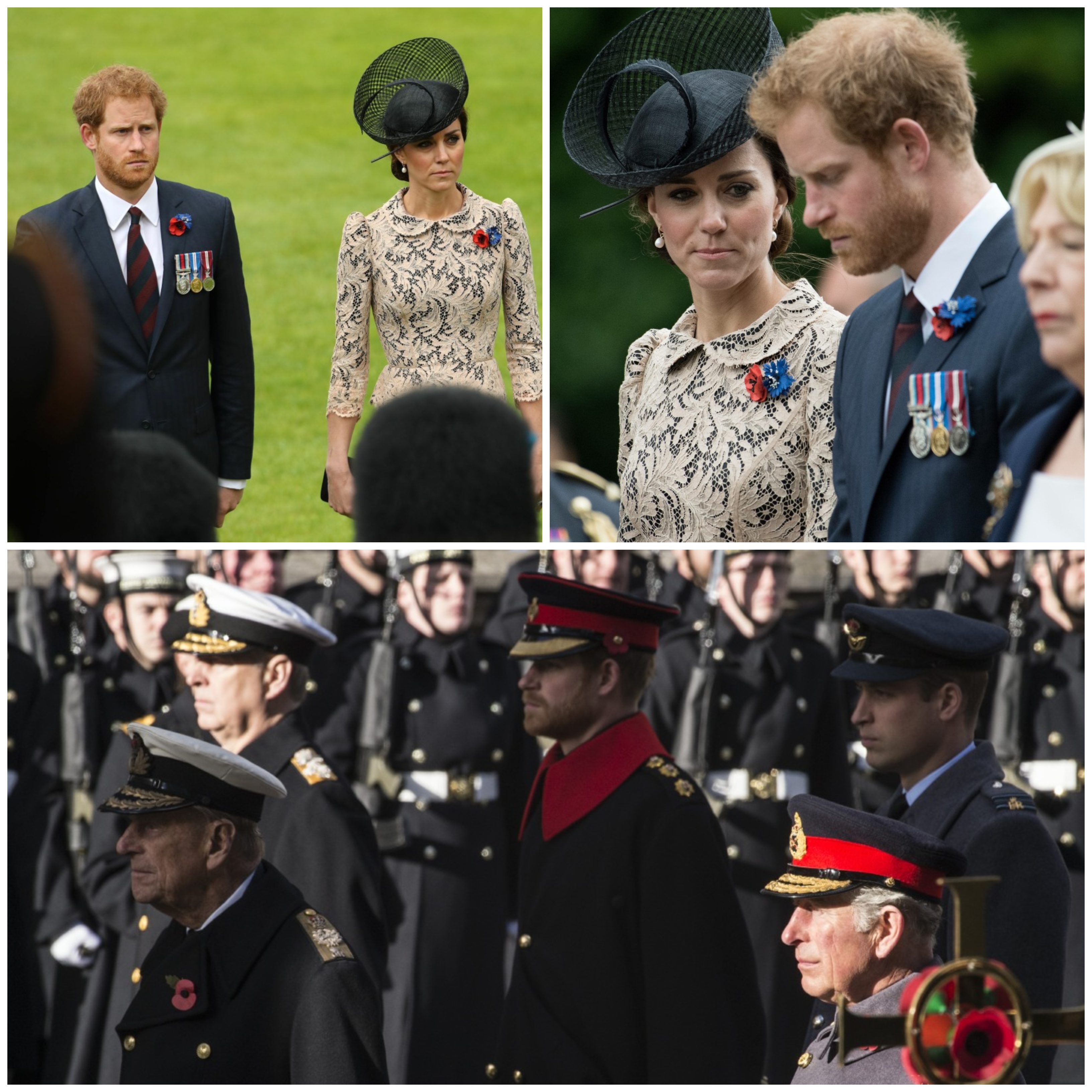 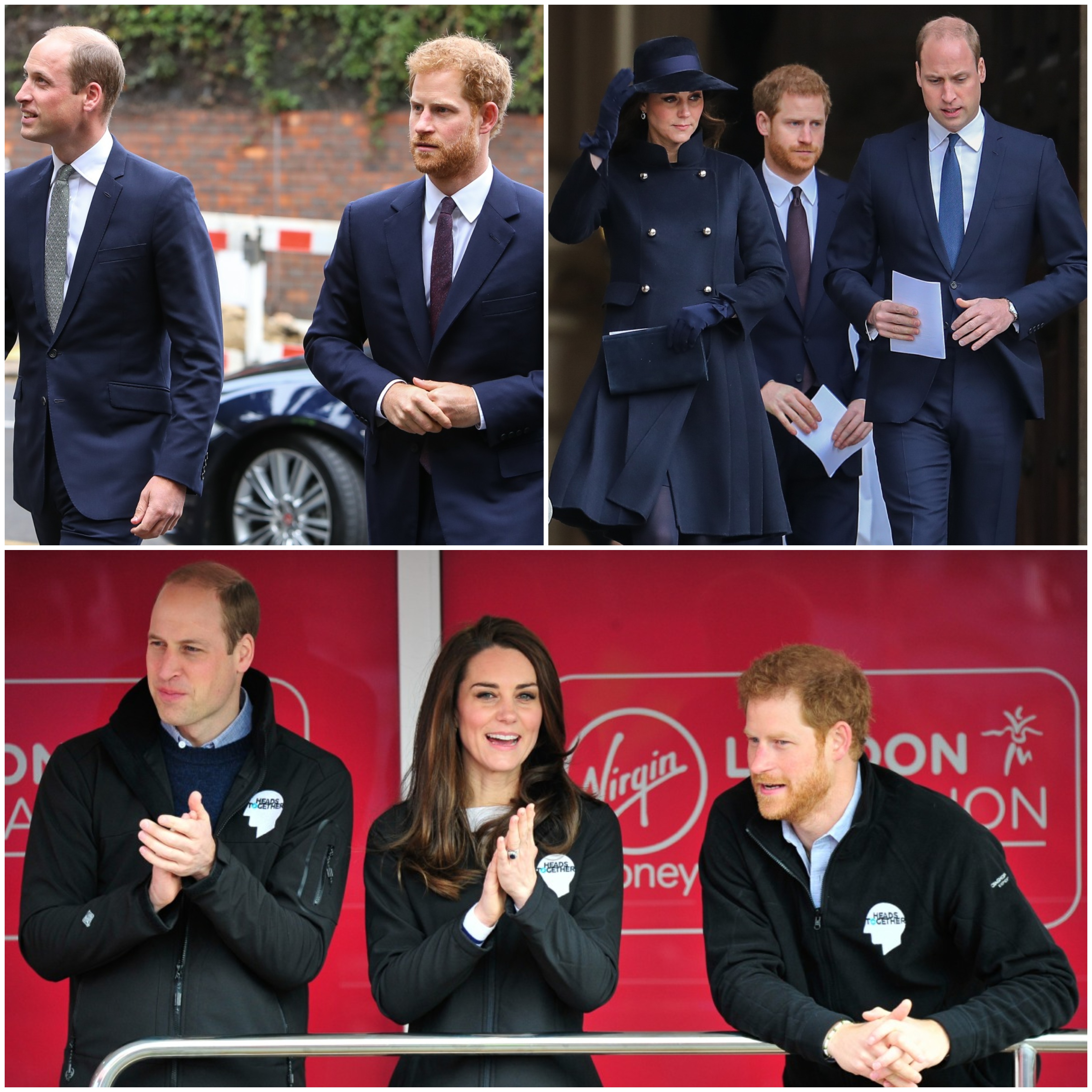 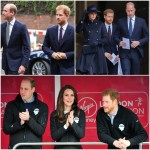 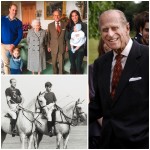 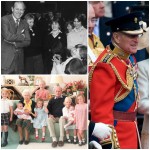 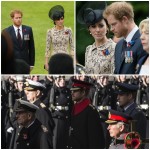 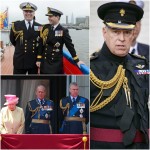 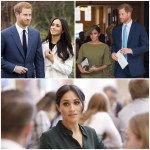 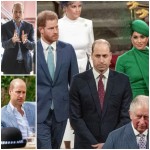