Jana Kramer on being open about her split: there are so many things I regret saying 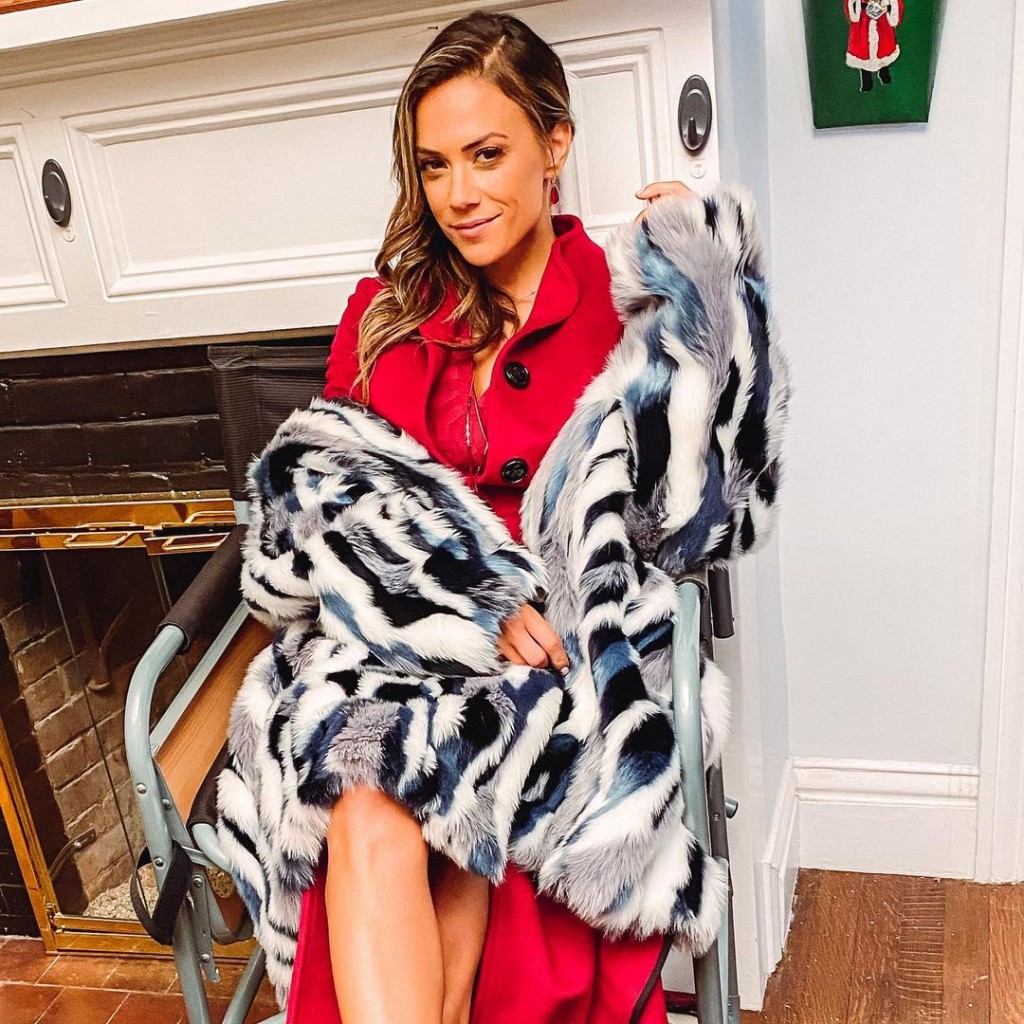 Jana Kramer has made a career of being an open book. Granted, it felt like she dictated which pages we were allowed to read, but that was her thing, to show her life and relationship – warts and all. The most exposure she gave us was to her marriage and subsequent divorce to Mike Caussin, a serial philanderer who cheated on Jana from the time they dated until their final split. And yet, their brand was working through relationship problems, like overcoming trust issues. When Jana filed for divorce, she gave a few interviews talking about the betrayal she felt. She tried to keep her animosity under control because she and Mike have two kids, Jolie, five, and Jace, two. That’s commendable. But as much as she’s held back, Jana told Maria Menounos on her show Better Together with Maria Menounos that she wishes she’d done more. Jana said there are a lot of things she regrets saying.

Jana Kramer has taken some time to reflect on her divorce from Mike Caussin.

PEOPLE got an exclusive look at an upcoming episode of Better Together with Maria Menounos where the country star and actress, 37, opens up about the remorse she has felt following her split with the 34-year-old former NFL player.

“It’s one of those things where there are so many things I wish I could take back and when it’s already out there, [the] press has picked it up or you’re like ‘Ah I wish I would have not said it like that!'” Kramer tells Menounos during the show, which premieres Monday. “There’s a lot of things I really regret saying… [I’m] straight up open about that.”

The couple had previously separated in 2016 due to infidelity and wrote about how he sought sex addiction therapy in their joint book The Good Fight: Wanting to Leave, Choosing to Stay, and the Powerful Practice for Loving Faithfully. Chatting with Menounos, she said she somewhat regrets that decision to be open back then.

“That’s honestly the reason I started talking about the infidelity piece of my marriage because I wanted to change the narrative,” Kramer says. “I’m like, ‘My ex didn’t understand,’ and I was like, ‘People will write about the fact you cheated on me in every article, let’s change the narrative,’ and be like, ‘Hey but this is how we survived it and how we got through it,’ and obviously, we didn’t end up [with that] positive tone.”

“Now I’m like let’s change the narrative to how I’m stronger and how I was able to walk through it,” she adds. “It’s definitely hard because there’s moments where I do feel weak and I do feel not strong and I want to post something maybe a little mean to my ex or a little jab.”

Now, Kramer is taking a step back and readjusting her position, though it isn’t easy.

“That’s honestly the reason I started talking about the infidelity piece of my marriage because I wanted to change the narrative.” I’ve never heard Jana say this before. If this is true, this would have been a smart way to approach it. Infidelity does tend to follow a couple around in the media. Turning that discussion into how they overcame it is a clever way to change course. Except that we only know of Mike’s cheating because Jana told us, repeatedly. Both Mike and Jana were semi famous but nobody was rifling through their trash for dirt. They might have kept this covered up altogether. And Jana never really did change the narrative. She merely reinforced all the ways in which she didn’t trust Mike.

As for her regrets about saying too much, I’m surprised she still hasn’t learned this. She’s had so much practice spilling more than she should, she should know not to do that by now. I’m not even making fun of her this time. I honestly think that even if she’s going for clickbait, she still should know what to hold back. Plus, Jana has yet to “get through” this. She walked away from this train wreck of a marriage in April, she isn’t out the other side. She didn’t even wait two full months before she got into a new relationship. I hope for her sake she does try to process everything she’s been through. I’m not a fan of the way Jana tried to sell her self-help-through-dysfunction lifestyle, but I don’t want her to suffer. She doesn’t need to say a single word about Mike to convince us he’s a twit, we know that. So, she can keep her thoughts to herself, and actually reflect on everything she’s been through. If she truly processes, maybe she can change the narrative for real this time. 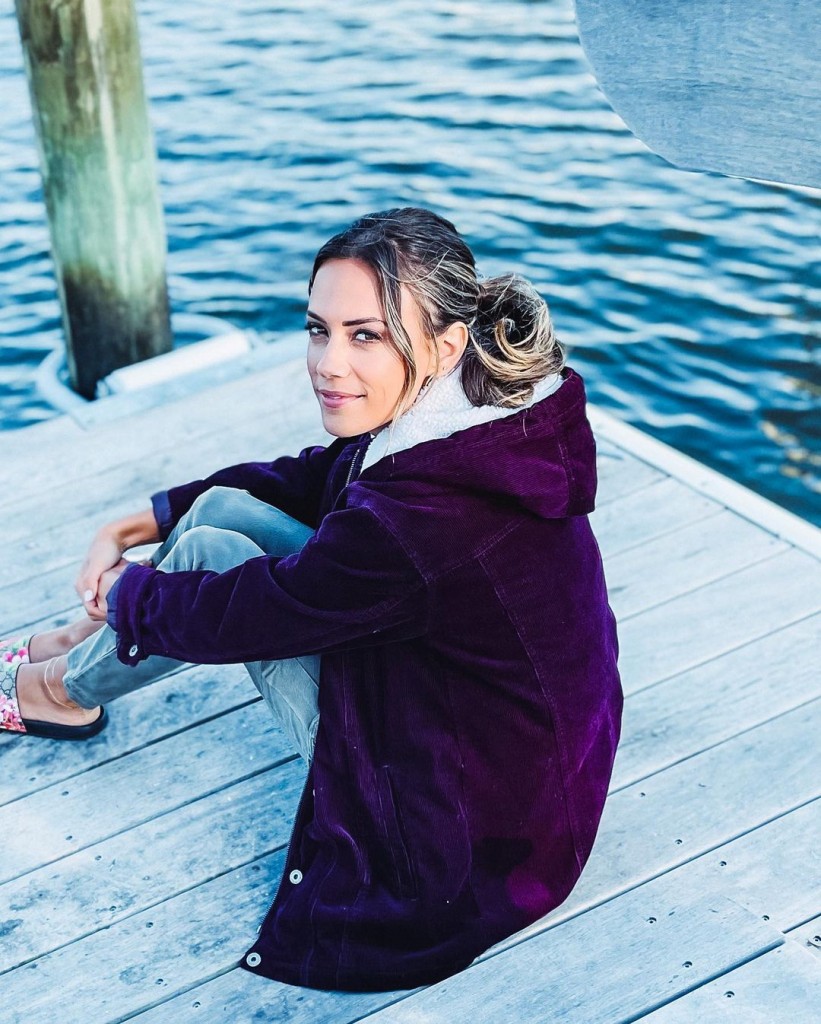 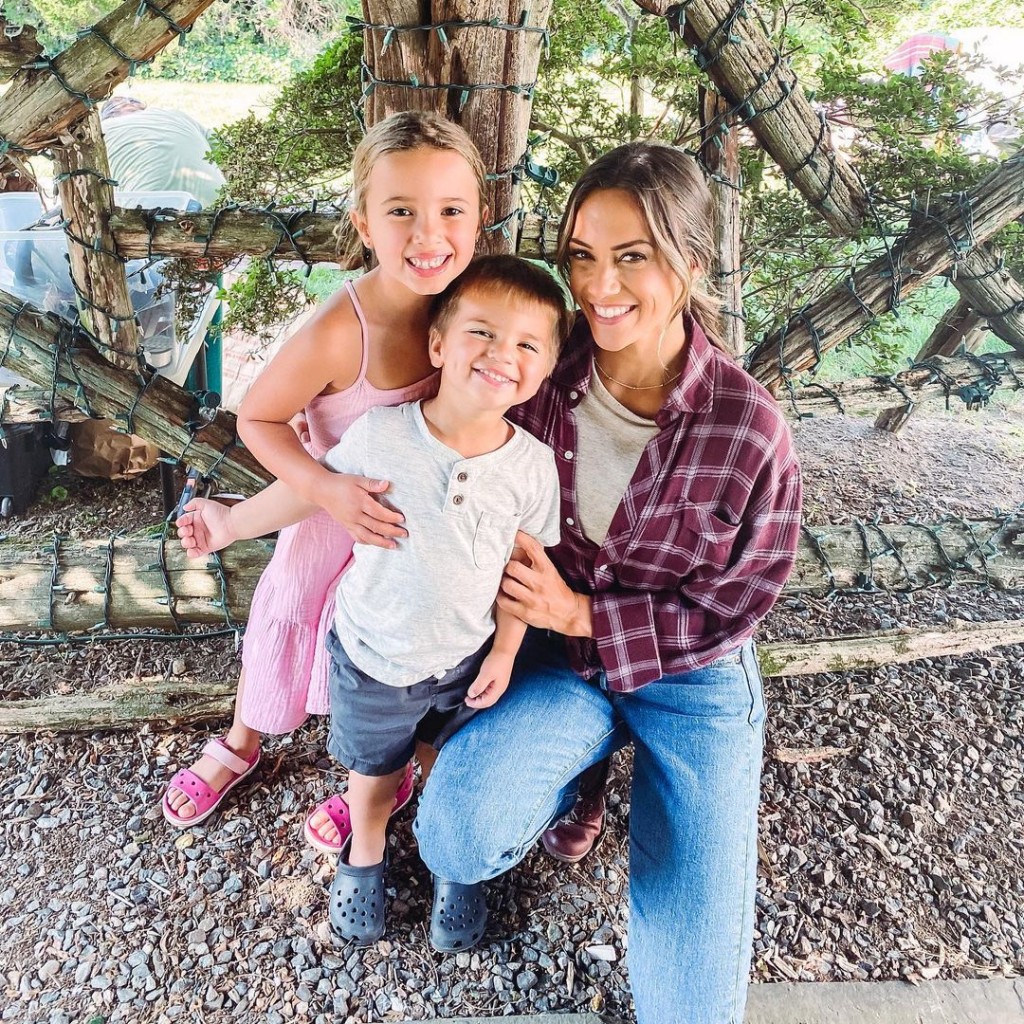 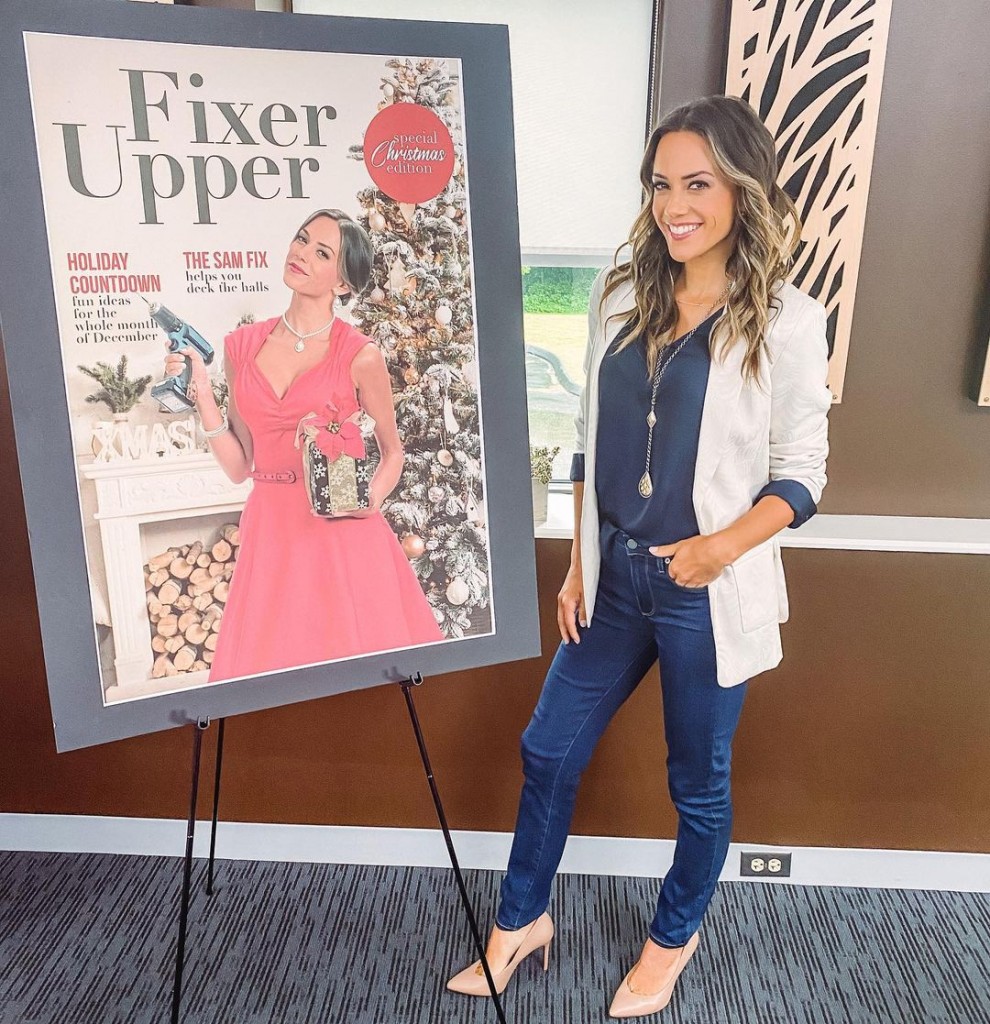 8 Responses to “Jana Kramer on being open about her split: there are so many things I regret saying”