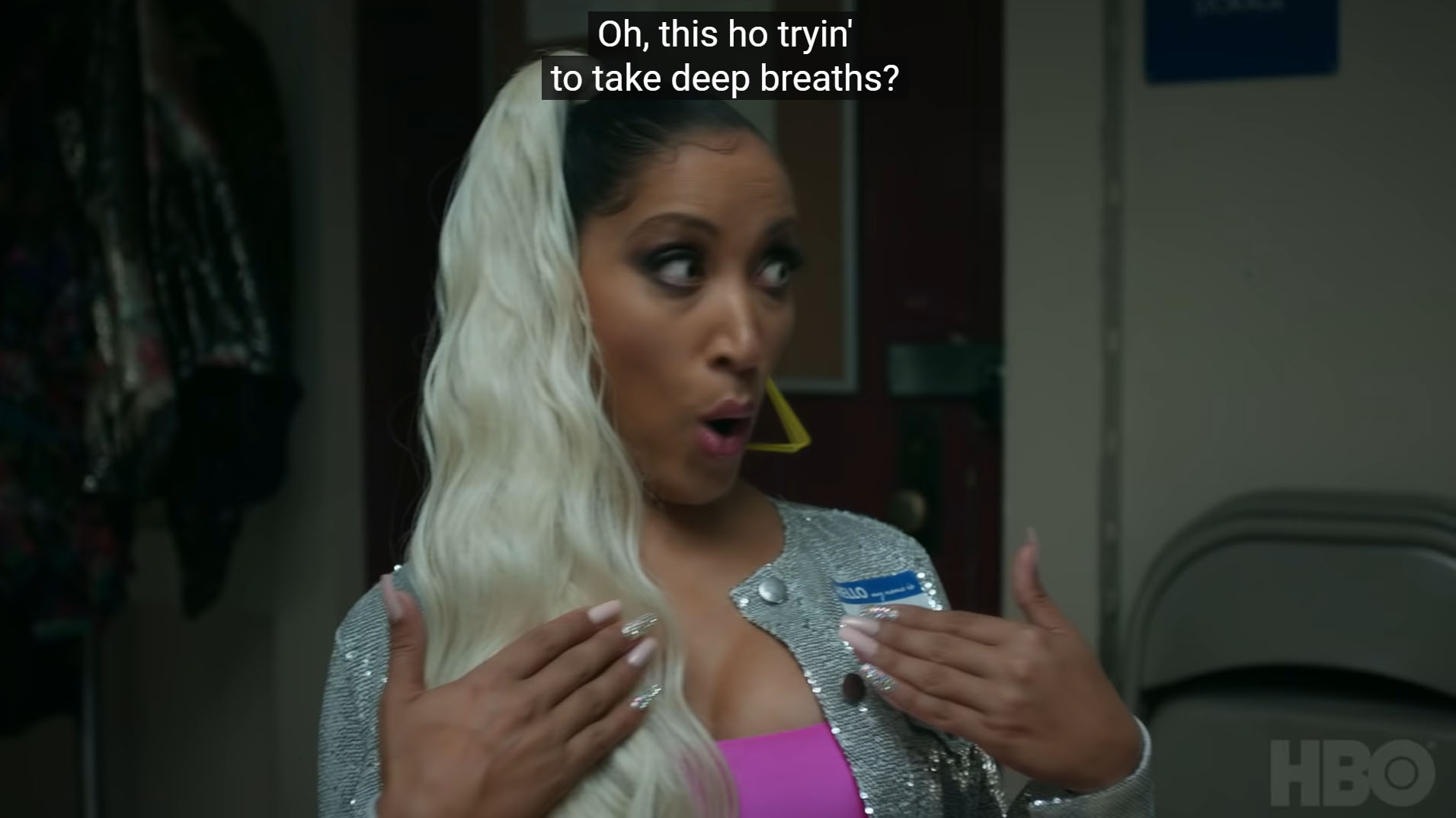 Introduction: Minutes 0 to 2:00
We’ll be off for the next two weeks and will be back on December 3rd. We talk about our Thanksgiving plans. You can listen below!

Royals: Minutes 2:00 to 26:30
Chandra is five episodes in to The Crown. She wrote about Mou Mou, the fourth episode that goes into Mohamed Al-Fayed’s backstory and connection to the royals. It’s fascinating that Peter Morgan dedicated an episode to introducing the Al-Fayed family. The royals, with the exception of Diana, treated Mohamed terribly.

This week, when Prince Charles and Camilla were visiting York, a 23-year-old man in the crowd threw eggs at them and missed. He also shouted “this country was built on the blood of slaves!” Camilla and Charles were taken away but everyone seemed unbothered and the security seemed lax. The man has been charged with a “public order offense.” There are photos of Charles earlier in the week talking to people while viewing eggs for some reason.

Princess Kate went alone to her patronage the Rugby World Cup, and she visited the Colham Manor Children’s Centre outside London where she spoke to staff about maternal mental health. We also heard that she’s going to do a second Christmas Carol concert with ITV. We talk about all the junk we order online.

Mike Tindall is on the reality show I’m a Celebrity Get me Out of Here. Sources told the press that Tindall did not clear it with King Charles ahead of time. Chandra doesn’t think he should have to since he’s not a working royal.

Meghan’s podcast examined The B Word as she calls it. She won’t say the word bitch and we obviously can’t relate. We love that she interviewed Robin Thede. We also got a photo of her with an “I Voted” sticker. We want Archewell merchandise. There was a story in Christopher Andersen’s new book, The King: The Life of Charles III, claiming that Charles told a friend he didn’t know Meghan was biracial when he first met her. I play a segment from Zoom where we talk about the royals.

Chandra loves Olivia Williams as Camilla on The Crown. The actress playing Princess Anne, Claudia Harrison, is also very good. Dominic West has been giving interviews half praising and half shading King Charles.

Elon Musk and Twitter: Minutes 26:30 to 30
Last week we talked about Elon Musk buying Twitter after he borrowed money and was leveraged to the hilt. This week he fired thousands of Twitter employees and a bunch of them are suing him in a class action suit for breaking employment law. He also endorsed a Republican Congress and he tweeted a meme featuring a Nazi soldier. Former twitter executives are saying he has no clue what he’s doing and he’s been sh-tposting constantly. He also implemented an extra checkmark, an “official” checkmark, that only lasted a few hours. Elon Musk is tanking Twitter.

Comments of the Week: Minutes 30:00 to end
Chandra’s Comment of the Week is from BayTampaBay on the post about Penelope Knatchbull and Prince Philip’s relationship.

My COTW is from Abicci on the post about Rihanna’s Savage x Fenty Show. 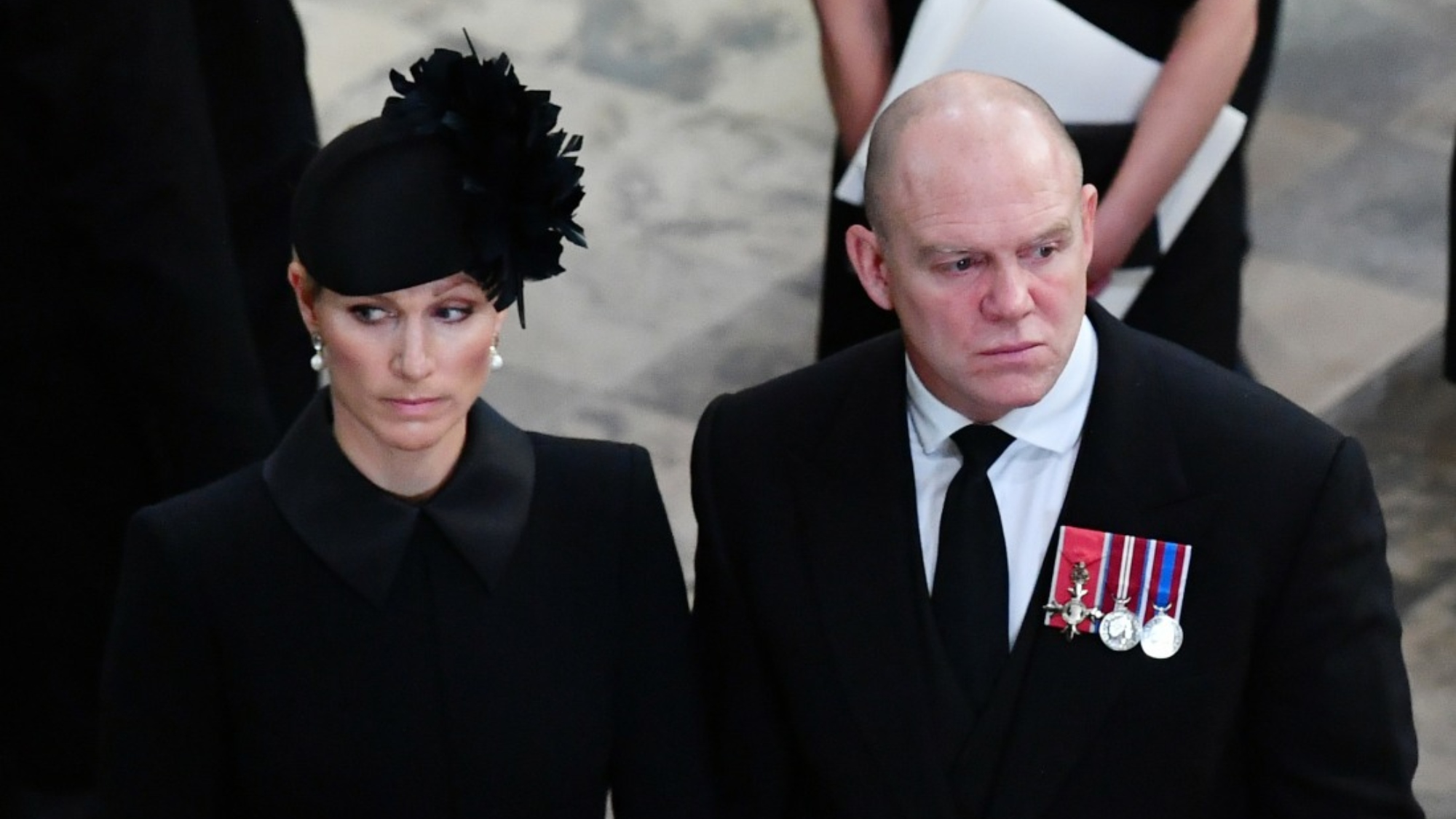 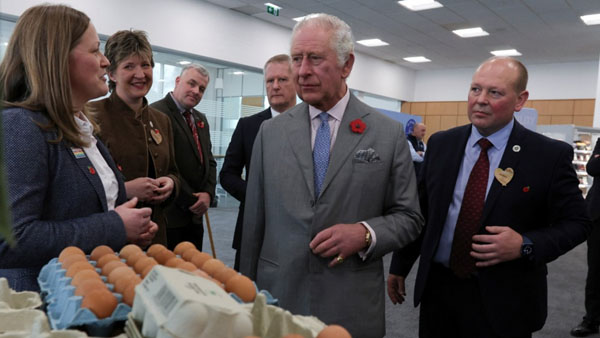 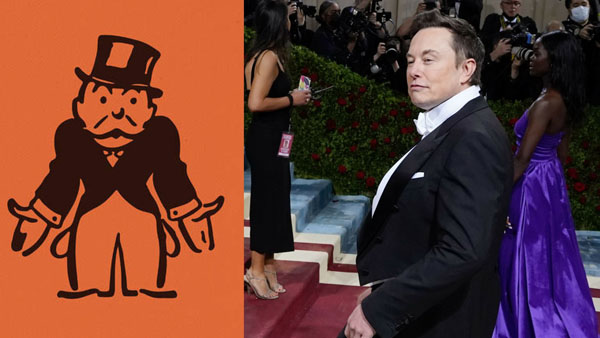 6 Responses to “‘Gossip with Celebitchy’ podcast #140: Duchess Meghan can’t say the B word”