‘Gossip with Celebitchy’ podcast #131: Working in an office takes a lot out of you 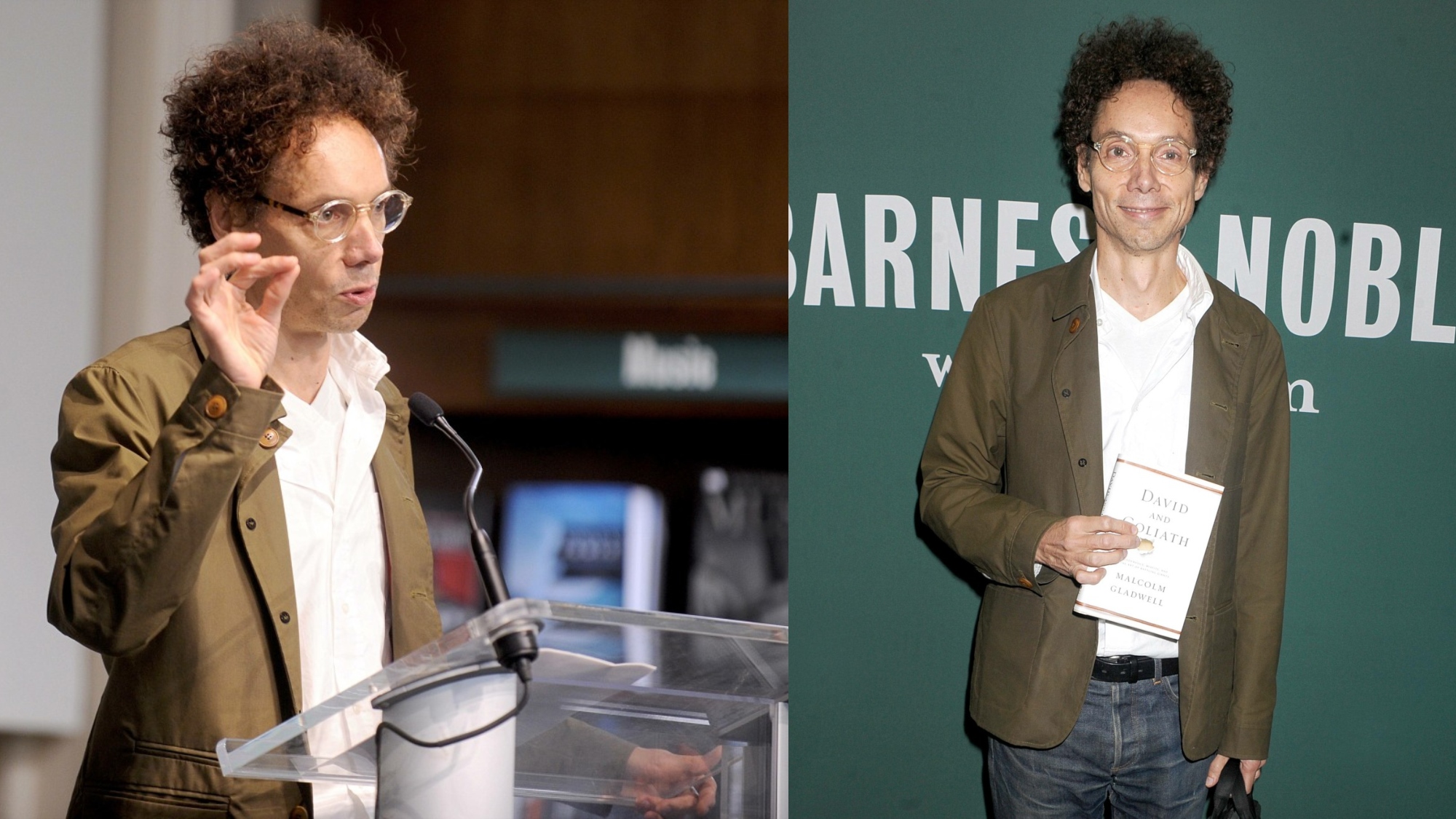 Introduction: Minutes 0 to 5:00
We’re off next week and will have an episode out on August 27th. We’ll be off the week after that for Labor Day. It’s been an odd week. Chandra talks about Serena Williams retiring. You can listen below!

Royals: Minutes 5:00 to 17:00
We heard that Prince Charles accepted hundreds of thousands from a Russian oligarch with ties to Putin, who pledged £3 million to the Prince’s Foundation over several years. We also heard that Scotland Yard is slow-walking their investigation into the cash for honours scheme and that they haven’t even interviewed the former head of Charles’ foundation, Michael Fawcett.

William and Kate’s royal foundation spent £12.1 million on Earthshot, which gave out five million in awards. William’s corporate sponsorships for Earthshot weren’t questioned like Harry and Meghan’s sponsors were. We wonder how William is spending the money.

Prince Harry is suing the Metropolitan police over his security issue in the UK. Omid Scobie’s column details the extreme threats against the Sussexes.

There’s a lot of anticipation for Prince Harry’s memoir, which we’ve heard is completed and likely coming out this fall. Ahead of that there will be no less than four royal biographies. They’re trying to both get ahead of what Harry will write and to capitalize on demand for royal stories. Katie Nicholl, who has sources in the Middleton camp, has The New Royals coming out. Valentine Low’s book, Courtiers: The Hidden Power Behind the Crown, will surely smear the Sussexes.

There were also a ton of embiggening stories about the Cambridges as usual. The interesting part is that they seem to be coming from camp Middleton. Kate’s Uncle Gary did an interview laying it on incredibly thick with compliments about Kate.

Trump: Minutes 17:00 to 24:00
Trump’s home in Florida, Mar-a-Lago, was raided by the FBI over the weekend. It was over the fact that Trump has been keeping classified government documents he stole from the White House there. We know partly because he complained about it on his social network, Truth Social. As we heard in February he’s been destroying evidence for the National Archives by flushing documents down the toilet.

Trump’s businesses are also under investigation in NY by NY Attorney General Letitia James. He was deposed for that case and plead the fifth. Chandra points out that the first date for this deposition was delayed by Ivana’s sudden death. There are so many investigations into Trump. I play a segment from Zoom where we talked about this.

The Republicans had no idea what the raid was for initially, and now they’re blaming it on Democrats.

Malcolm Gladwell: Minutes 24:00 to 28:30
Writer Malcolm Gladwell did a podcast interview in which he trashed working from home. He told people it wasn’t in their best interest to work from home and that they need to come into the office to feel part of something. Work culture is no longer like that and he sounded like a corporate shill. We both love working from home and find it hard to work in an office. It can be emotionally draining to work in an office environment. We also think we’re more productive at home. Chandra mentions the comment that offices are built for managers, not workers.

Comments of the Week: Minutes 28:30 to end
Chandra’s comment of the week is from Digital Unicorn on the post about the missing money in Earthshot.

My COTW is from whatWHAT? on the post about Ben Affleck taking Jennifer Lopez to Dunkin Donuts. 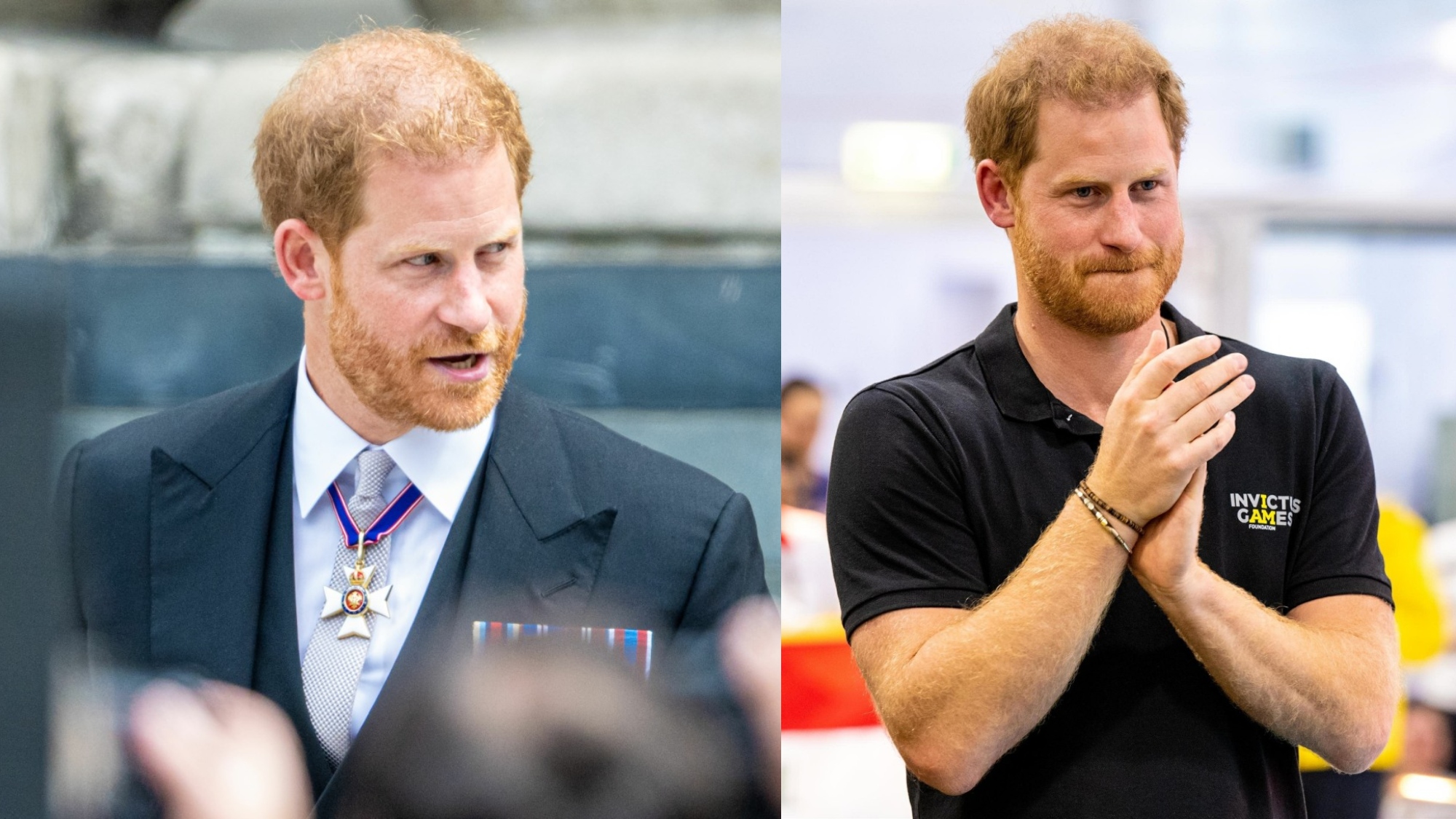 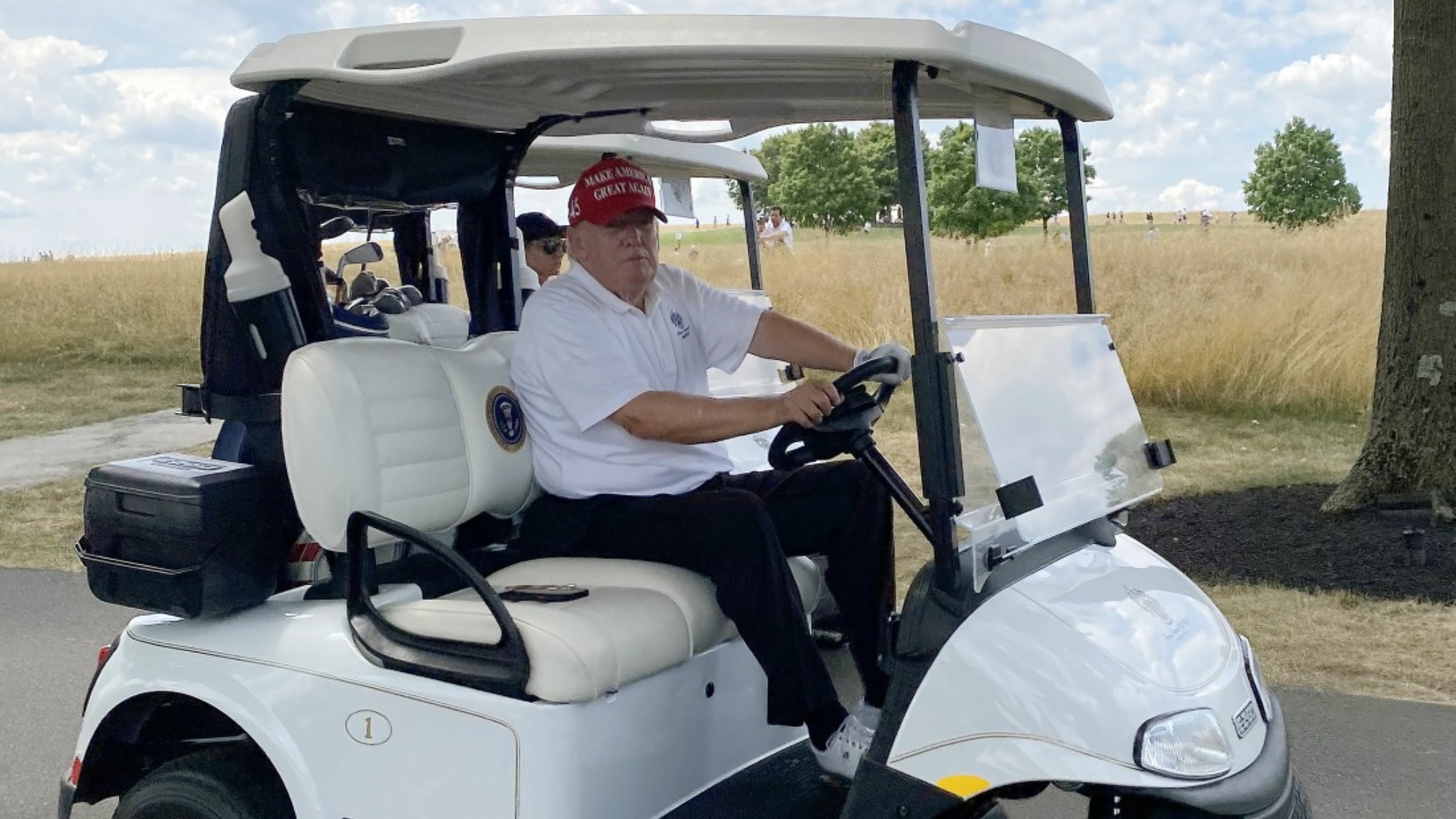 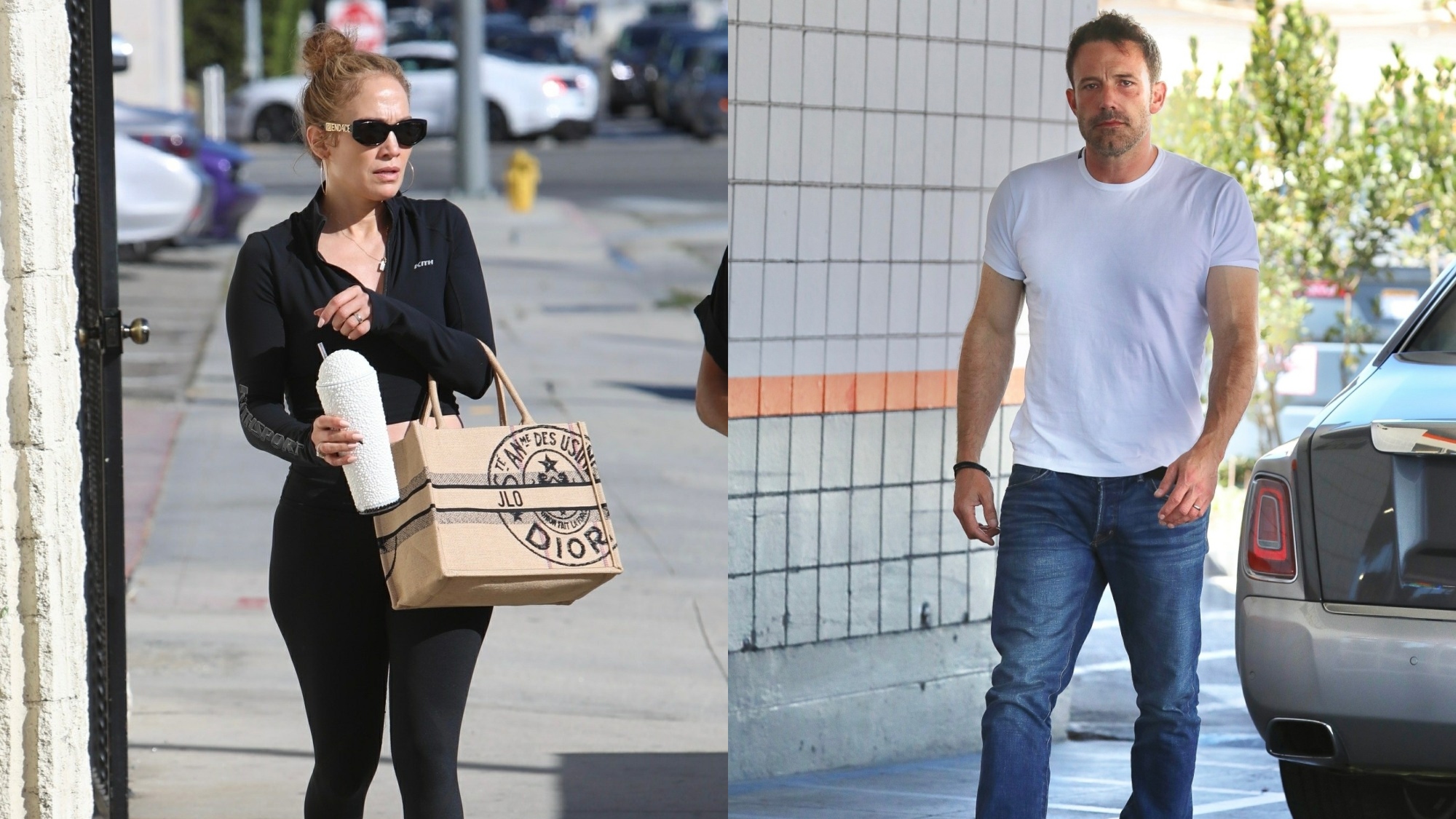 6 Responses to “‘Gossip with Celebitchy’ podcast #131: Working in an office takes a lot out of you”