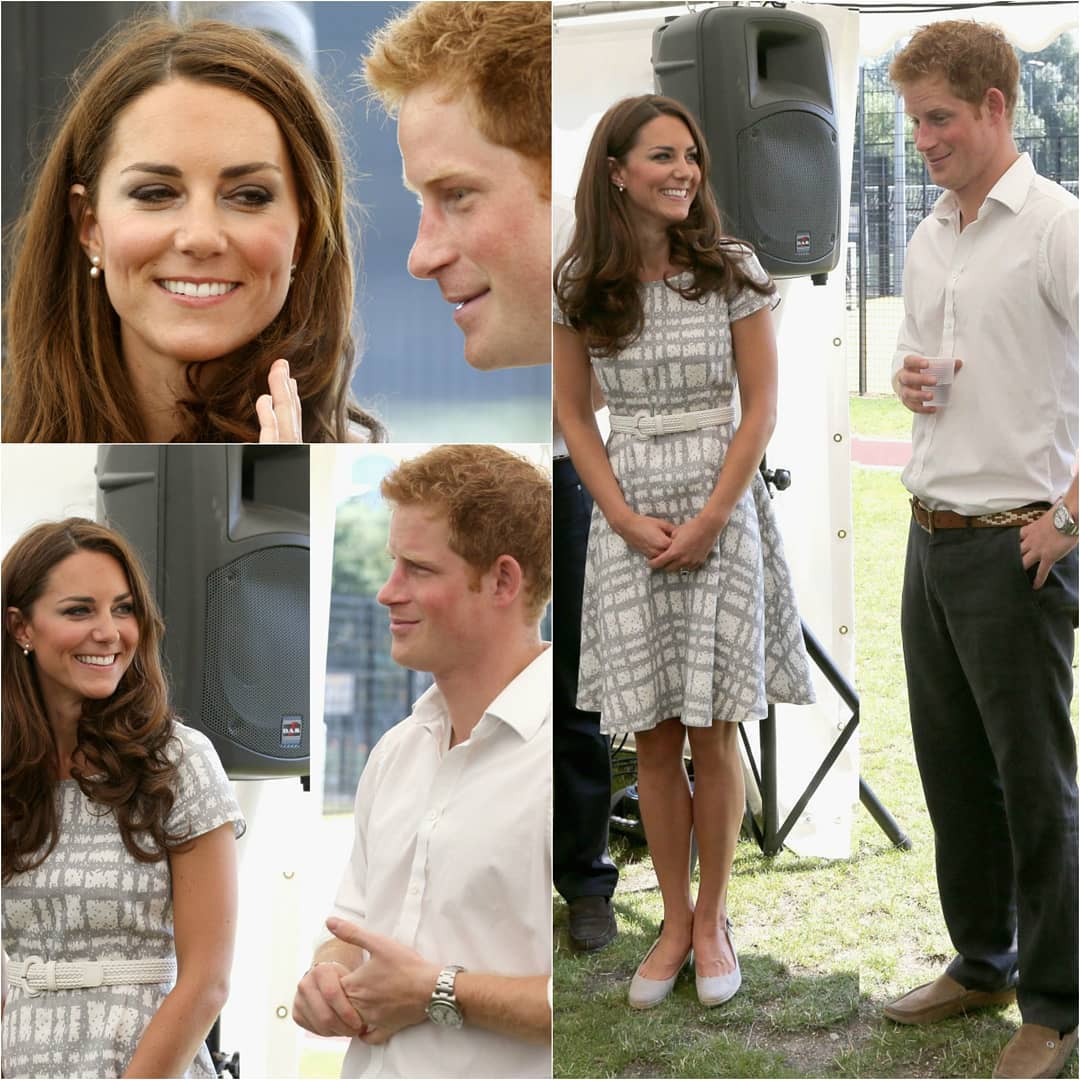 Intro: Minutes 0 to 2:30
Chandra has been really tired and going to bed early. We’re both feeling run down this week. The hummingbirds are coming right up to me now when I’m outside. Chandra’s cat Dexter is an eating machine. You can listen below!

Royals: Minutes 2:30 to 25:00
I compliment Chandra for her skill in picking the best photos for posts. She’s been making Ellen look like a villain by choosing photos where she looks like a White Walker. I love the photos that Chandra picked to show that Harry was the third wheel in William and Kate’s relationship. Chandra remembers how Kate used to make googoo eyes at Harry. I say it’s because her husband wasn’t giving her any attention.

Minute 6:00: Last week we talked about Harry fighting with The Queen’s dresser, Angela Kelly, over Meghan’s access to the tiara ahead of their wedding. The Daily Mail reported the palace’s side that “Harry is understood to have used offensive language about Ms Kelly as he heaped pressure on courtiers to persuade her to travel to London and unlock the cupboard where the tiara is kept.” They made it sound like Meghan was being a diva, when she likely planned it all out and notified them ahead of time. Chandra points out that the palace’s story has changed and was originally that Meghan wanted an emerald tiara for her wedding. I play a segment from our Zoom meeting where Zakia talks about how the press smeared Meghan and how Kelly dragged her feet trying to sabotage Meghan.

Minute 10:00: The Sun ran an outrageous story that Harry would be welcomed back but that he would have to leave Meghan and Archie behind! Chandra says this has been the British press’s aim, to break up Harry and Meghan, since Sussexit was announced in January. There’s a segment from Zoom with Rhiannon, Karen and Ameerah talking about Harry’s decision to leave the royal family and how toxic they are.

Minute 14:00: Dan Wootton, who has sources deep in the palace and broke the Sussexit news, wrote a piece claiming the Sussexes knew he was going to publish the story about their exit a full ten days before the piece ran. He also said that Prince William was working in cohoots with Angela Kelly to limit Meghan’s access to the royal jewelry, something Chandra reported last year. Wootten is part of a scandal where journalists were caught paying off royal staff for scoops. Chandra mentions that Wootton go the tip about the Sussexes’ plan before they were even back in the country.

Wootton paints Meghan as a diva with vague stories about how she “horrified” Kate with the way she spoke to staff members. This is similar to all the other vague and negative stories we’ve heard about Meghan.

In our Zoom meeting Sara and Ameerah talked about how Meghan likely scared the courtiers by reminding them of Diana. Chandra follows royals because her mom loved Diana and says it’s more complicated than that.

Minute 21: On Meghan’s birthday Duchess Kate visited a baby bank in a fussy dress and high heels that looked like they hurt. William and Kate also did a trip to South Wales together, to Barry Island to highlight the pandemic’s affect on the British tourism industry. They played games like skeeball and the claw at an arcade. They did not wear masks inside at the arcade at all. Kate didn’t wear a mask all the time at the baby bank either. They are a terrible example for people. We realize not every place has a mask mandate but they’re public figures and should be setting a better example.

By the next time we record the podcast, Finding Freedom will be out. We talked a lot about it on Zoom and everyone is so excited for that! Courtney and Karen from Zoom give their plans for that day.

Kim and Kanye: Minutes 25:00 to 28:00
Kim Kardashian and Kanye aren’t going to get a divorce after all. They’re vacationing together at a compound in the Caribbean to “try and save their marriage.” Chandra has sympathy for Kim but wishes she wouldn’t tell the press about every detail of her relationship. We think Kanye is a terrible person for continuing his presidential run and of course the Republicans are helping him.

User Feedback: Minutes 28:00 to 30:45
Last week we talked about the celebrities we’d like to see together. Chandra is shipping Angelina Jolie and her ex, Jonny Lee Miller. Our user feedback is from Mia4s and Michelle about whether Jonny is separated or still with his wife. We couldn’t figure this out and there’s very little gossip about him so if anyone has any information let us know! We also got a nice text message from a listener.

Comments of the Week: Minutes 30:45 to 34
My COTW is from Silver Charm on the post about Trump saying “let them prove” that Ghislaine Maxwell is guilty.

Chandra’s comments of the week are from Sunny and YaGotMe on the post about Khloe Kardashian getting back with Tristan Thompson. She also picked a comment from Deanne on the post about Lena Dunham describing her coronavirus battle in exhaustive detail. We talk about Gwyneth Paltrow’s “conscious uncoupling” essay, which is just as overwrought as Lena’s writing style.

Thanks for listening bitches! Call us or leave a voicemail at 434-218-3219. We’re on all major platforms including Spotify, YouTube, iHeartRadio, Apple Podcasts, Google Play Music, Google Podcasts, Castbox and more.

I don't give @KaiseratCB enough credit for picking amazing photos for everything. She's done this for years and years. pic.twitter.com/Rpm2DBw6RD 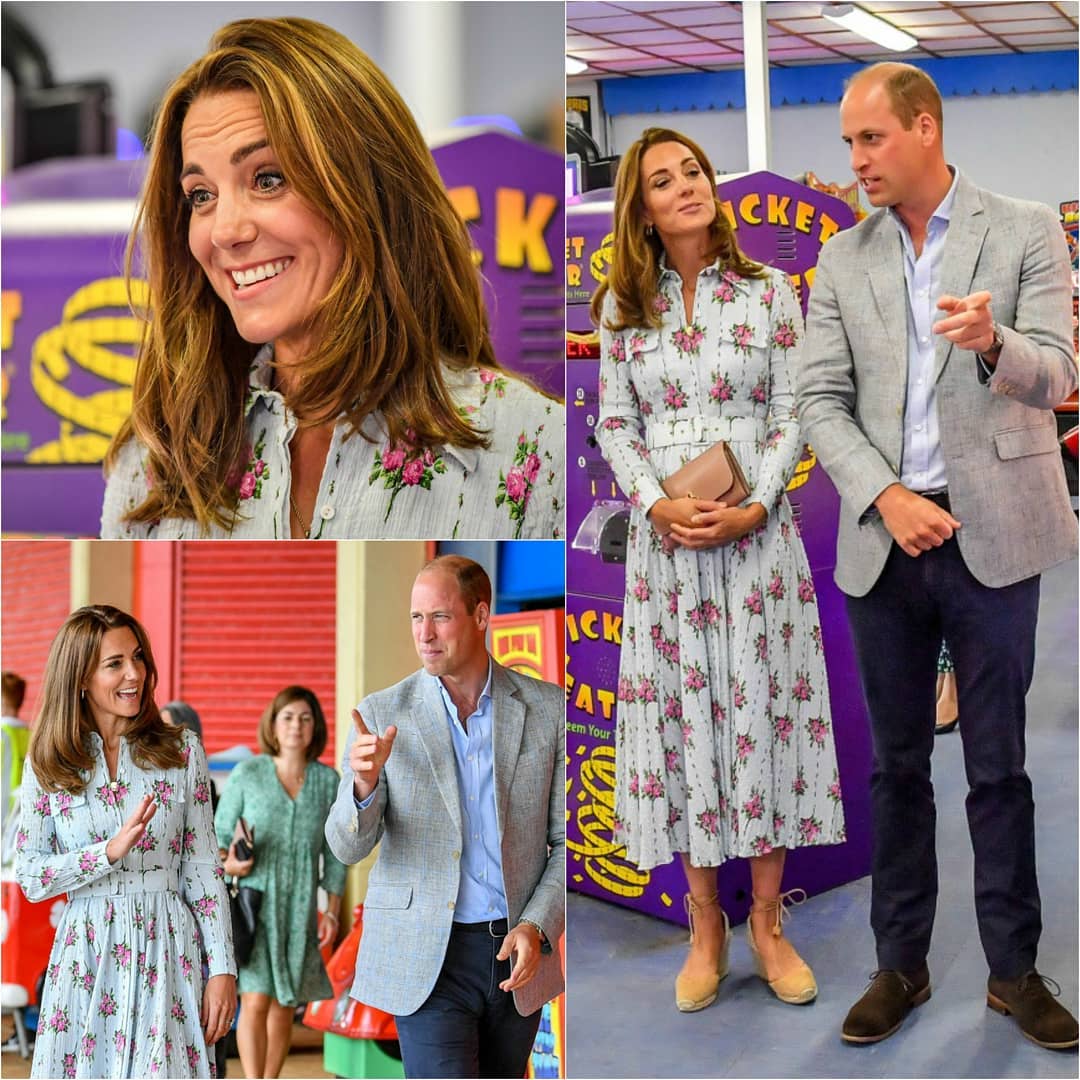 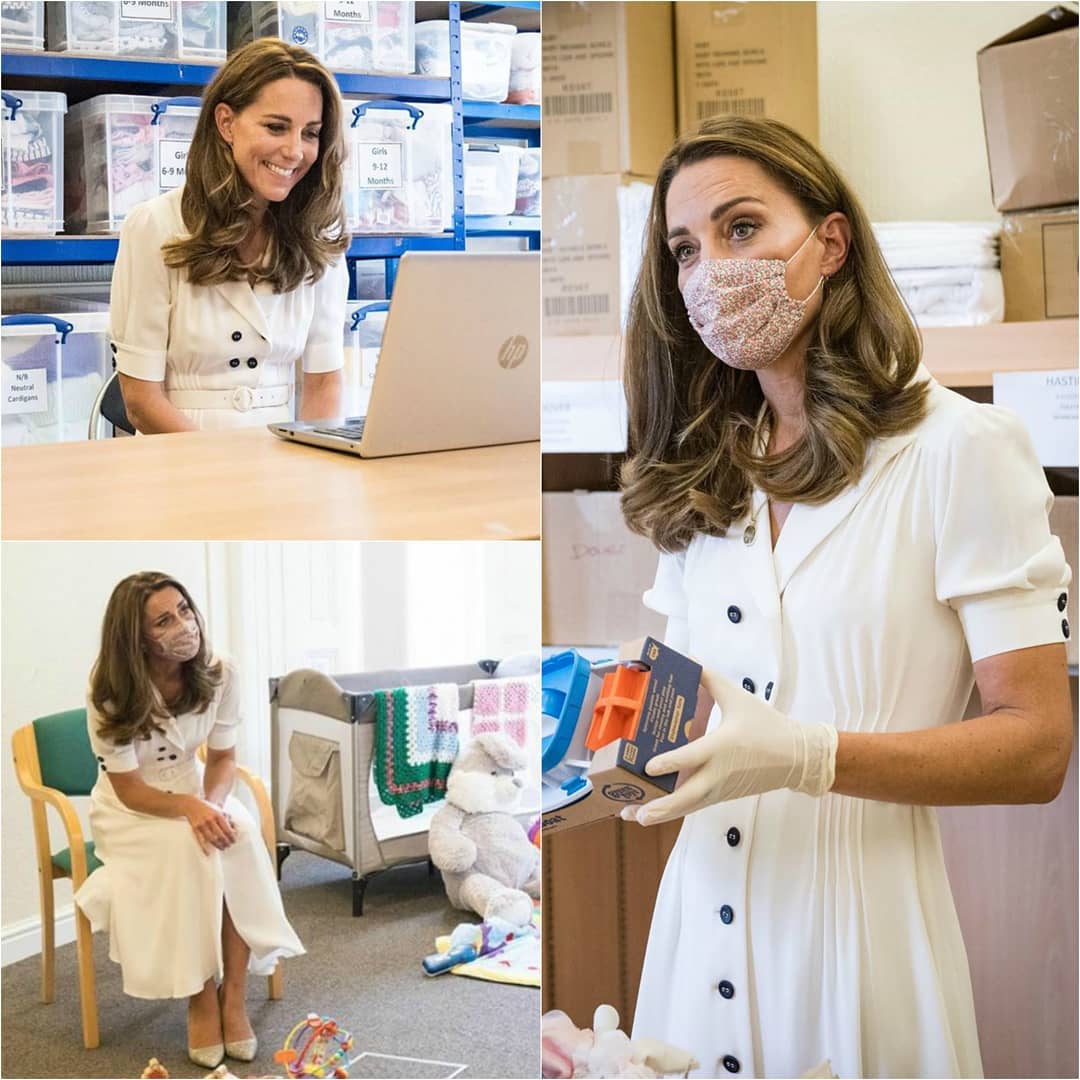 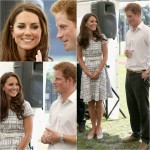 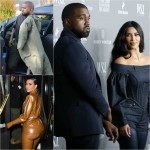 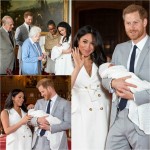 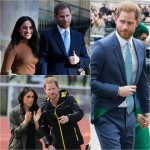 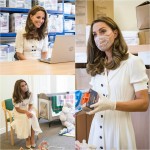 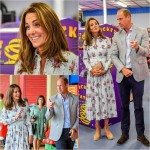