Kristen Cavallari on her split: the hardest decision I’ve ever made 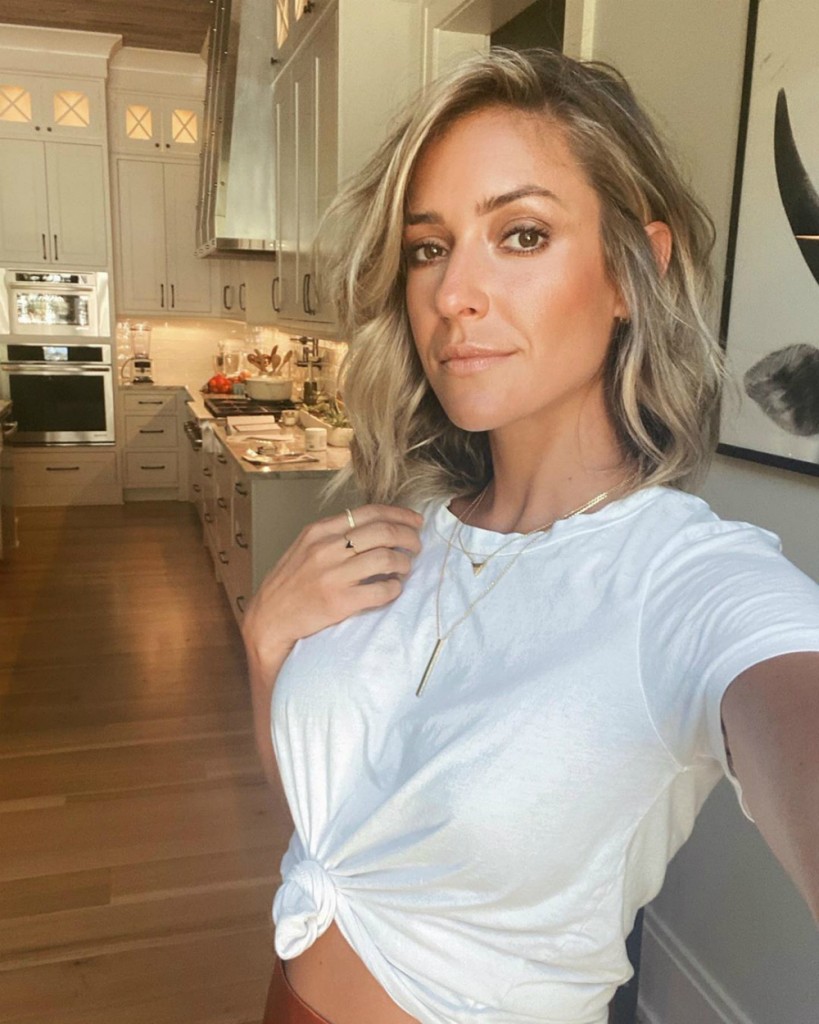 In April of this year, we learned that Kristin Cavallari and Jay Cutler were ending their marriage. The couple had just posted some ridiculous shots about being “forced” to quarantine in the Bahamas, claiming they were caught unaware. When they were finally able to escape their stunning Bahamian vacation home set in paradise-like surroundings, the couple returned to Nashville and very soon after announced their split. At the time, it seemed to come out of the blue, like something had happened in the Bahamas that broke them up. But Kristin told People that’s not the case, that this split was been a long time coming. However, Kristin said the decision to take their relationship off life support was still, “the hardest decision I’ve ever made.”

For three seasons, Kristin Cavallari and Jay Cutler were the epitome of #CoupleGoals for fans of their hit show Very Cavallari.

But in April, just weeks after they returned from the Bahamas with their children, the spouses of seven years shared shocking Instagram posts revealing their decision to separate.

Now, Cavallari tells PEOPLE exclusively that she and Cutler, 37, had been struggling privately for years — and they made a conscious effort to keep their marriage woes hidden.

“I always thought it was interesting when people would refer to us as ‘couple goals,'” says the Uncommon James founder, 33, who is releasing a new cookbook, True Comfort, on Sept. 29. “I was like, ‘If you guys only knew.'”

As their marriage hit a crisis point during filming last season, “we definitely kept a lot of stuff private,” she adds. “Producers saw stuff, but they didn’t put it in the show — which is good, because I don’t want my kids to ever [see that].”

While their split announcement seemingly came out of the blue, “it didn’t happen overnight,” Cavallari says of their breakup. “We tried really, really hard for years and years. It was the hardest decision I’ve ever made.”

As for what went wrong? “Every relationship has their stuff. I met Jay when I was 23. I was a baby. Jay and I had so much love for each other, but we grew up,” she says. “When you work at something for so many years and nothing’s changing, I think you have to just make a decision. We all want to be happy.”

Three years ago, Cavallari signed up to star in Very Cavallari in the hopes of expanding her then-fledgling jewelry company, which has since expanded into home and apparel. After the show’s premiere, Uncommon James sales exploded — but the spotlight on her personal life also intensified.

After three seasons, the reality show is ending, and “I’m just relieved,” Cavallari says. “I just knew I was going to have to talk about everything, and I didn’t want to. Thinking about filming was giving me anxiety.

“My kids are the most important thing to me. What’s best for them?” she continues. “Probably not doing a reality show, having to talk about divorcing their dad.”

When the new of their separation hit, it really seemed like this was going to be one doozy of a divorce. Kristin tried to float several stories simultaneously, like that they’d decided to divorce several times prior but also that she was blindsided by Jay’s filing. Then Kristin started dropping hints about Jay being the issue, between his making her cry all the time to being lazy and unmotivated. Following all that, a loving Mother’s Day tribute to Kristin appeared on Jay’s IG, that may or may not have been arranged by Kristin herself. For his part, there were rumors Jay was cheating with Kristin’s ex-best friend. And then there were the stories about him and Tomi Lahren that blew up in his face fast. But after a month of what looked to be a full-fledged war, the couple calmed down and we really haven’t heard anything since. So I have two theories: 1) is that Kristin was desperately trying to control the narrative on this story. Soon after they announced the divorce, Kristin’s show, Very Cavallari, was not renewed and Kristin framed it to sound like the decision was hers. She reinforced that in this interview as well, that she pulled the show for the well-being of herself and her family. I do think it will help not to have cameras around during this time, but like her marriage, the show was in trouble before it was cancelled. Plus, Kristin is pushing the #couplesgoals narrative here. I don’t know anyone who held Jay and Kristin’s marriage up as their relationship goal.

My second theory is that Kristin’s accusations were just a good old fashioned case of emotional lashing out. This theory is supported by her admission that ending her marriage was the hardest decision she’s ever had to make. Any divorce is a huge decision, even if there is no love left. Merely dividing the life you’ve built together seems overwhelming enough to hold off on leaving. And if there are kids to consider, it can magnify the pain. So not only was she trying to deflect blame publicly, she was probably trying to assuage her own guilt. I am glad, however, that Kristin and Jay have taken their divorce private, at least until they get their stories straight. 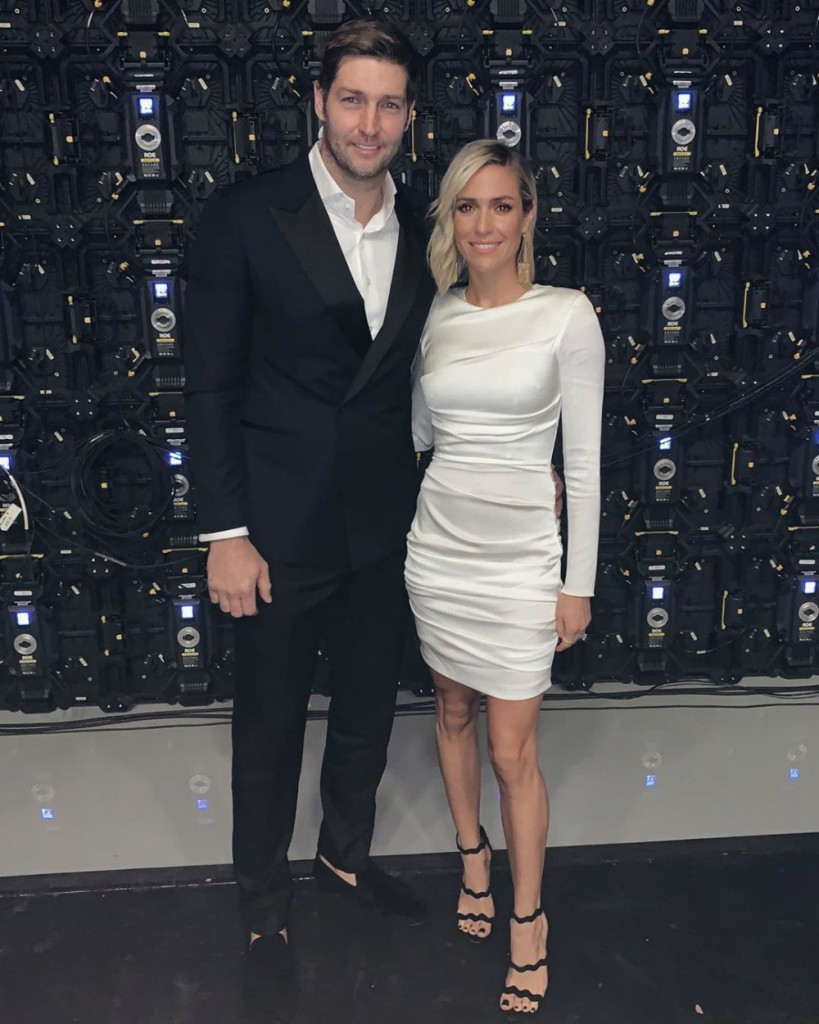 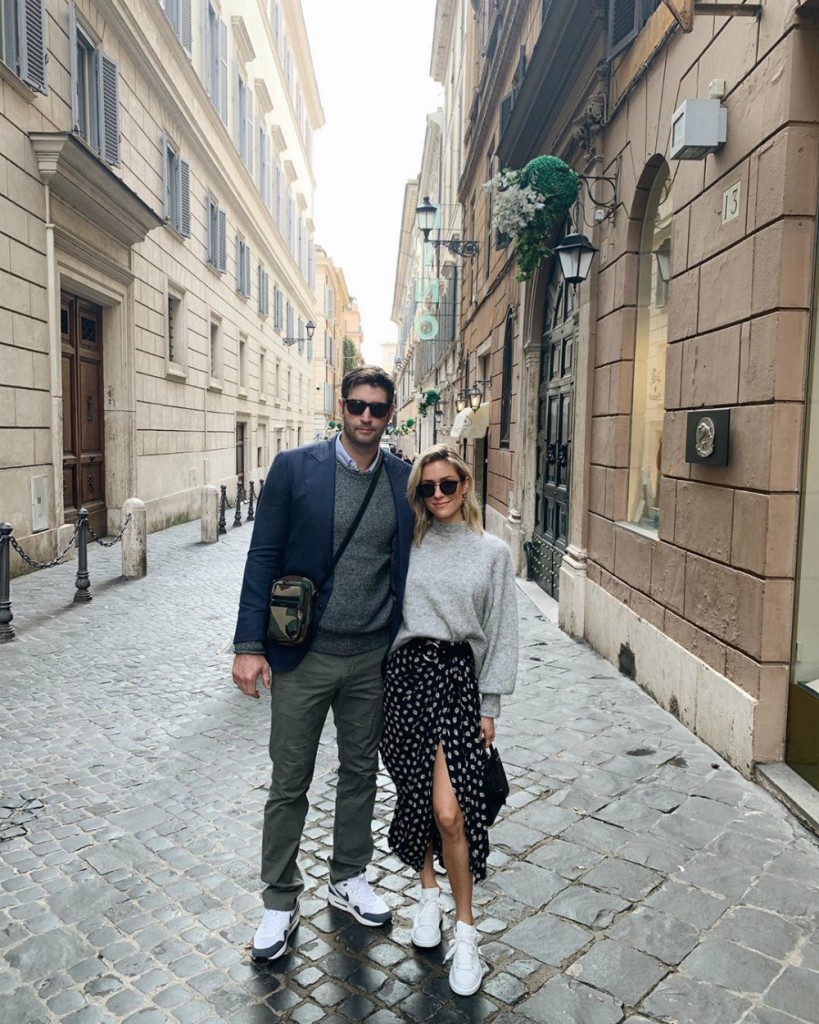 14 Responses to “Kristen Cavallari on her split: the hardest decision I’ve ever made”