‘Gossip With Celebitchy’ podcast #76: The Cambridges keep showing us who they are 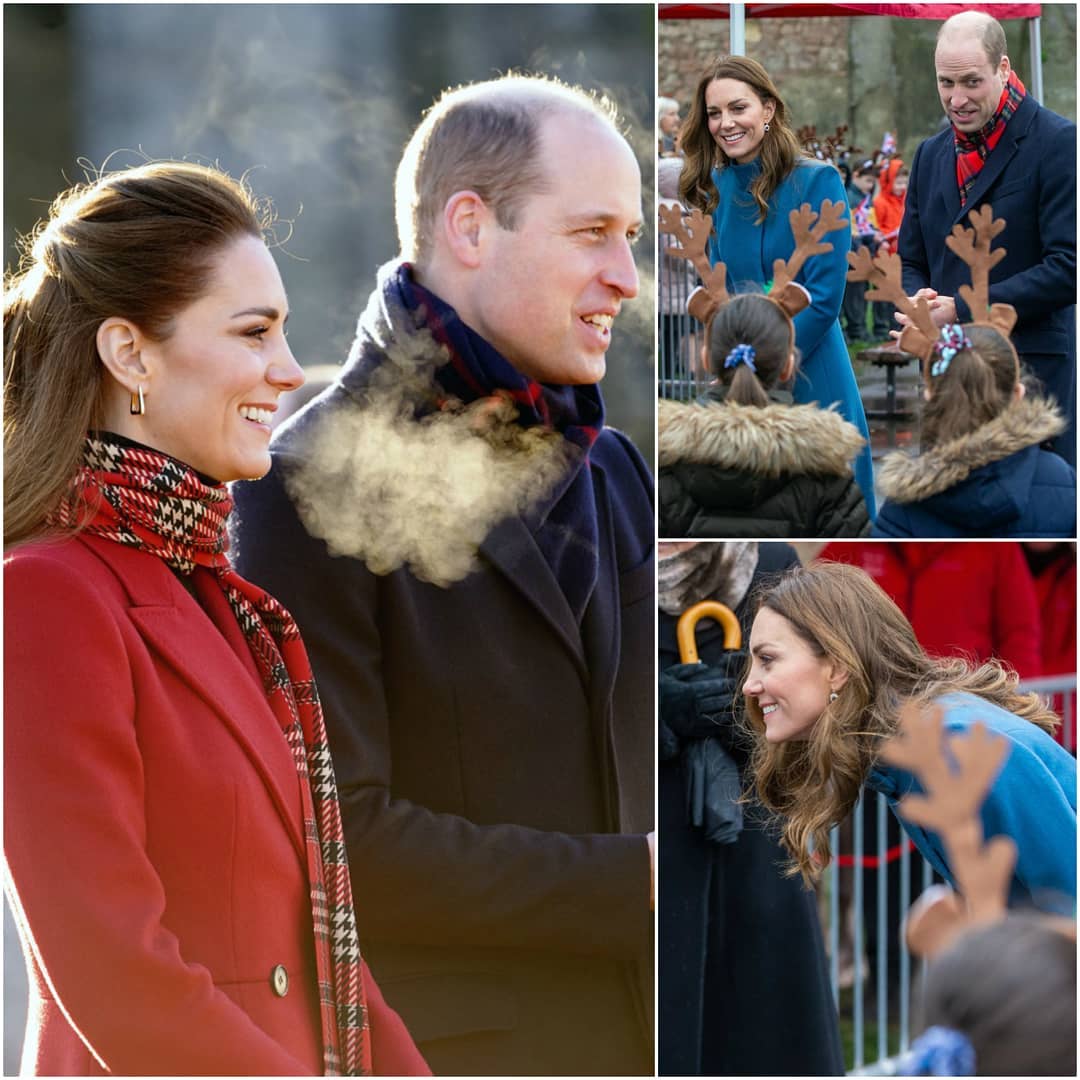 Intro: Minutes 0 to 5:30
We’ll have one more episode out next week, on December 20th, then we’re taking two weeks off for the holidays. We’ll be back again on January 10th after that. I’ve been watching How It’s Made videos on YouTube and find them soothing. My favorites are: 3D puzzles, nutcrackers, glass ornaments and candied fruit. Chandra self soothes with dog and cat videos and loves watching videos of dogs greeting soldiers. The cat Twitter accounts I mention are Bodega Cats (here’s a cat on LaCroix boxes!) and cats where they don’t belong. You can listen below!

Royals: Minutes 5:30 to 18
Will and Kate’s big three day royal train tour lasted less than 48 hours. Last week I went off on Kate for her dumb five insights but this was so much worse. They traveled around to countries where travel is limited during the pandemic, didn’t wear masks consistently and interacted with other maskless people. The Scottish First Minister was terse when asked about their visit. The Cambridges may have known it would be politically controversial because they were in and out of Scotland quickly. The Welsh health minister, Vaughan Gething, was more direct though. Will and Kat didn’t announce an itinerary at least so there weren’t crowds to meet them.

Minute 9:00: The Downing Street spokesperson wouldn’t comment at first about the tour but then they issued a sugary statement praising them. Chandra thinks Boris Johnson wanted something to deflect from Brexit. We think this is Will and Kate’s idea because it’s hard to convince them to do work. I play a segment from Zoom where Zakia, Karen, Courtney, Rhiannon and Ameerah talk about this.

We agree with our friends’ points that they could have done so much more with that tour, like distributed PPE, gifts and food to people or highlighted specific groups, causes or workers. They’re not even modeling mask-wearing. The tour was estimated to cost over 100,000 pounds just for the train.

User Feedback: Minutes 23:30 to 25
Thanks MLE and Tanisha for your nice tweets about the last podcast. Lucy2, Belli and LaUnica Angelina liked Chandra’s story about her cat giving her bangs.

Comments of the Week: Minutes 25:00 to 30:30
My comment of the week is from Detritus on the post about The Queen’s head housekeeper quitting because the other staff refused to sacrifice their entire holiday for her. Chandra’s comment of the week is from Heather C on the post about Brooklyn Beckham changing careers from being a photographer to a model. We talk about Romeo Beckham, 18, loving tennis and worry that his parents will try to get him a career in it. Tennis isn’t something you can fake your way into. I mention Kendall Jenner’s mean interview where she put down working models. The Kardashians are on my sh-t list because of their partying. Chandra feels sorry for Kim because of Kanye’s issues and we talk about his very ugly Yeezy shoes.

Thanks for listening bitches! Text us or leave a voicemail at 434-218-3219. If you like us please turn off your ad blocker when you visit our site. We’re on Spotify, iHeartRadio, Apple Podcasts, YouTube, Google Play Music, Castbox and Google Podcasts. Please rate and review as it helps us out! 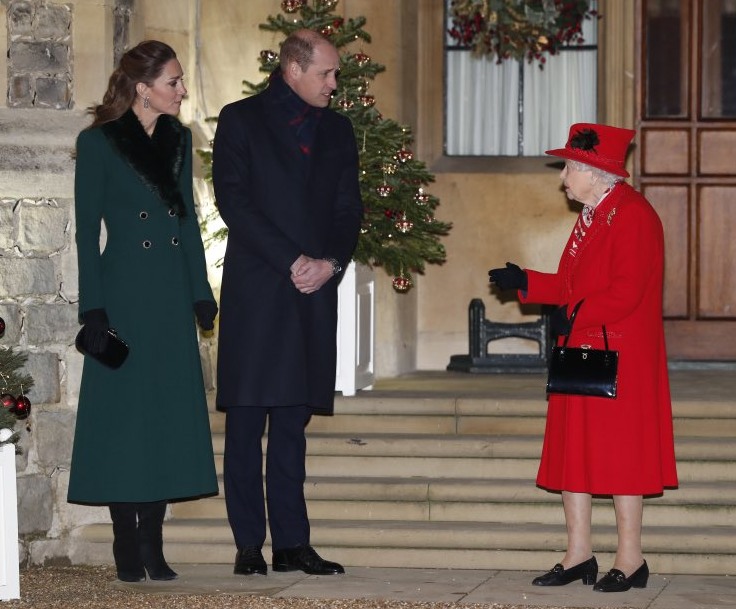 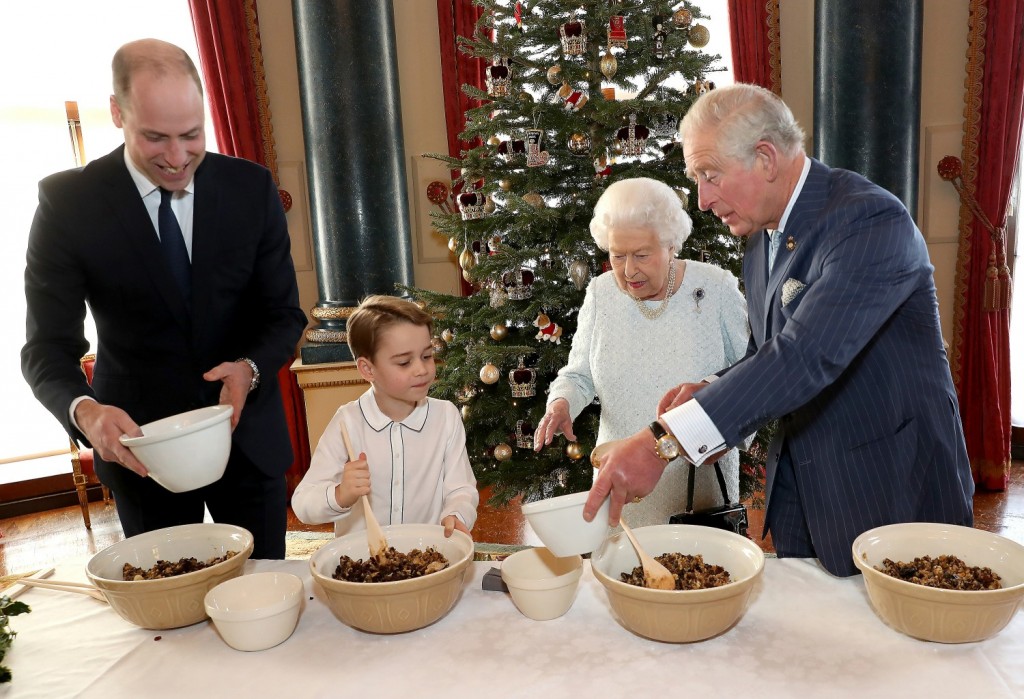 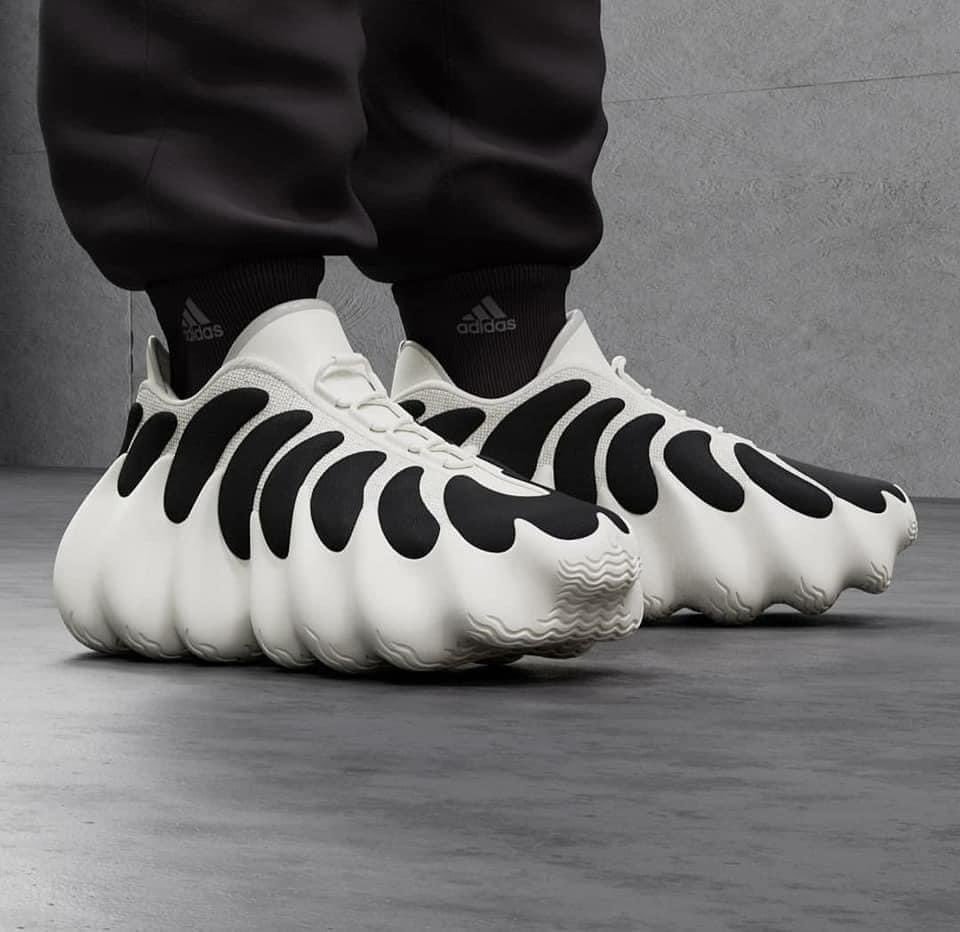 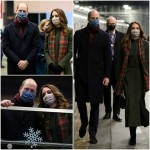 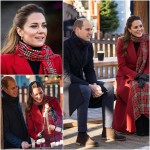 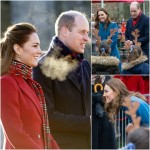 Photos credit: Avalon.red, WENN, Backgrid and via Instagram. Music from A.A. Alto, Meydan and via Premium Beat and Sound of Picture

6 Responses to “‘Gossip With Celebitchy’ podcast #76: The Cambridges keep showing us who they are”