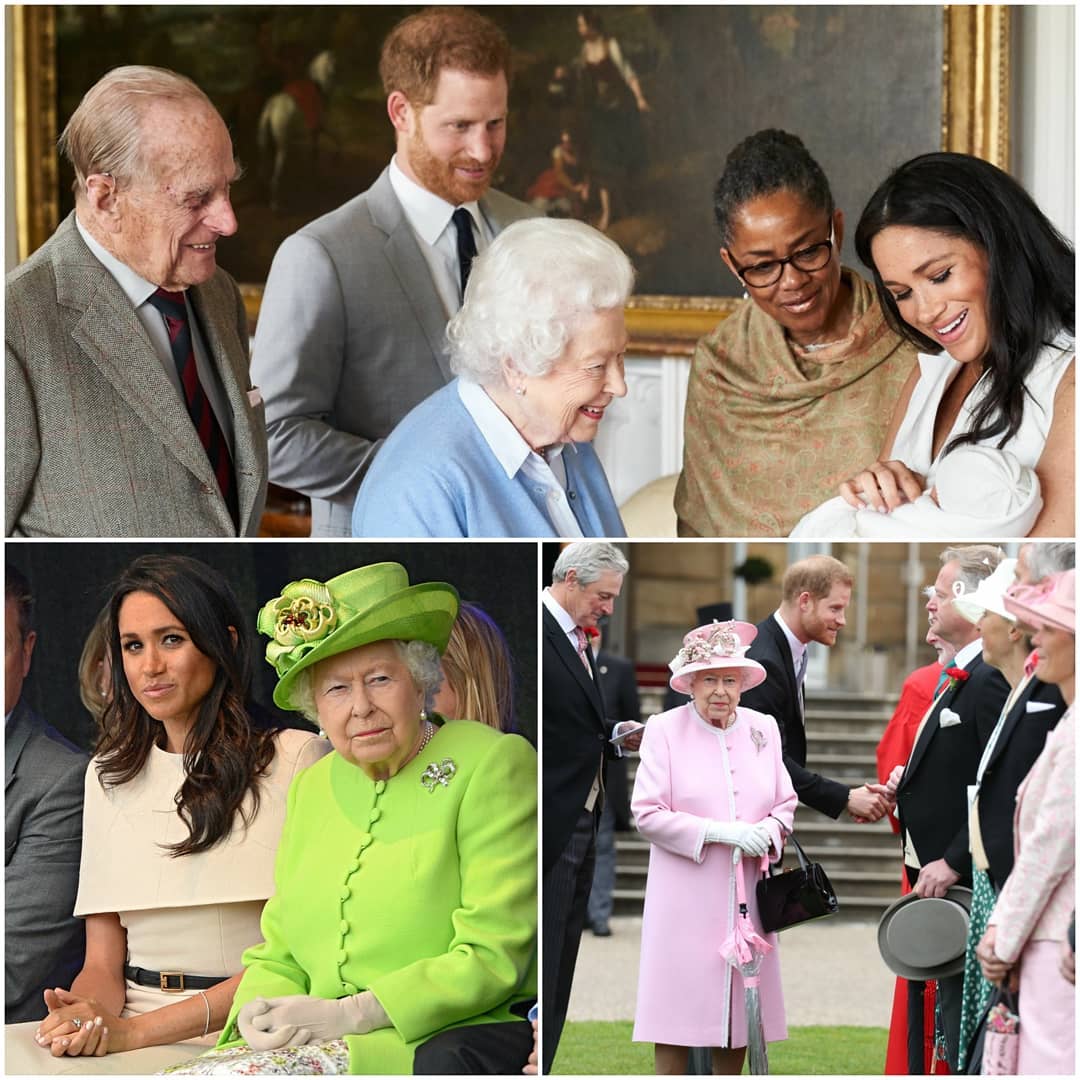 Introduction: Minutes 0 to 5:45
Our next podcast will be released on Saturday morning, June 19th instead of Sunday morning as usual. After that we’re taking two weeks off. I’ve been bingeing the show 911 and I love how ridiculous and cheesy it is. Chandra has been watching The French Open and Wimbledon is coming soon. Serena Williams lost and Federer dropped out of the French Open. They’re both 39 and it’s hard on their bodies. You can listen below!

Royals: Minutes 5:45 to 26:45
Just last week we were wondering when Meghan would have her baby. The Sussexes actually announced last Sunday that they welcomed daughter Lilibet Diana Mountbatten-Windsor on Friday. Their statement revealed the origin of Lili’s name. Here’s a link to a tweet that claims that Meghan’s great aunt was named Lilly. About an hour and a half after the Sussexes’ announcement, Clarence House and Kensington Palace issued congratulations.

There was so much controversy whether the Queen learned about the baby’s birth ahead of the press and whether Harry and Meghan were given permission to use her childhood nickname for the baby.

An unnamed palace source who spoke to the BBC disputed that Harry asked The Queen about the name. However the Sussexes spokesperson told The BBC that they got permission from The Queen to use her nickname as the baby’s name. It became a massive story which baffles us. The Sussexes were trying to be sweet and honor the Queen. I play a segment from Zoom where we wonder why The Queen didn’t set the record straight about the name. The aides have put the Queen in an impossible position, when all they had to do is wish the baby health and happiness. The Daily Mail made the point that the BBC was right to report it as they did because they had good sources.

Meanwhile we got some very weird stories about how Lili was going to bring the royal family together. It was about trying to get the Sussexes to bring Lili to the UK so the royal press has stories. Richard Kay wrote that Lily could help Prince George secure the throne, which is ridiculous. Angela Levin wrote an oped for the Daily Telegraph saying that “Lilibet could yet prove herself to be a Band-Aid baby” for the royal family. While Levin may have meant that Lili would help heal rifts, a “band aid baby” is a baby meant to heal a relationship, and Levin was being shady. We’re floored at how ridiculous the press is being about the baby’s name. Chandra can’t predict what the royal press will latch onto. It looks like we’re seeing the decline of the royal family behind the scenes.

Duchess Meghan’s children’s book, The Bench, has come out and it’s already a bestseller. I enjoyed reading it and think it’s the kind of book you wouldn’t mind reading over and over again. The negative reviews from the British press were gleeful and rude. I think it’s cool that the book came out the week Meghan gave birth. Chandra says it was timed for Father’s Day, which makes sense.

Ben Affleck and Jennifer Lopez: Minutes 26:45 to 31
Jennifer Lopez is planning to move back to LA to be closer to Ben Affleck. We wonder how her 13-year-old twins feel about that and if they’re ok with changing schools. Chandra thinks the kids might be ok with starting high school somewhere new. Marc Anthony put his Miami mansion on the market so he’s probably fine with this. We hope Ben and J.Lo last for a while.

Comments of the week: Minutes 31 to end
My comment of the week is from Inge on the post about Countess Sophie saying that people don’t know Oprah outside of “chat shows.”

Chandra’s comment of the week is from Gobo on the post about William and Kate being sent to spend more time in Scotland. 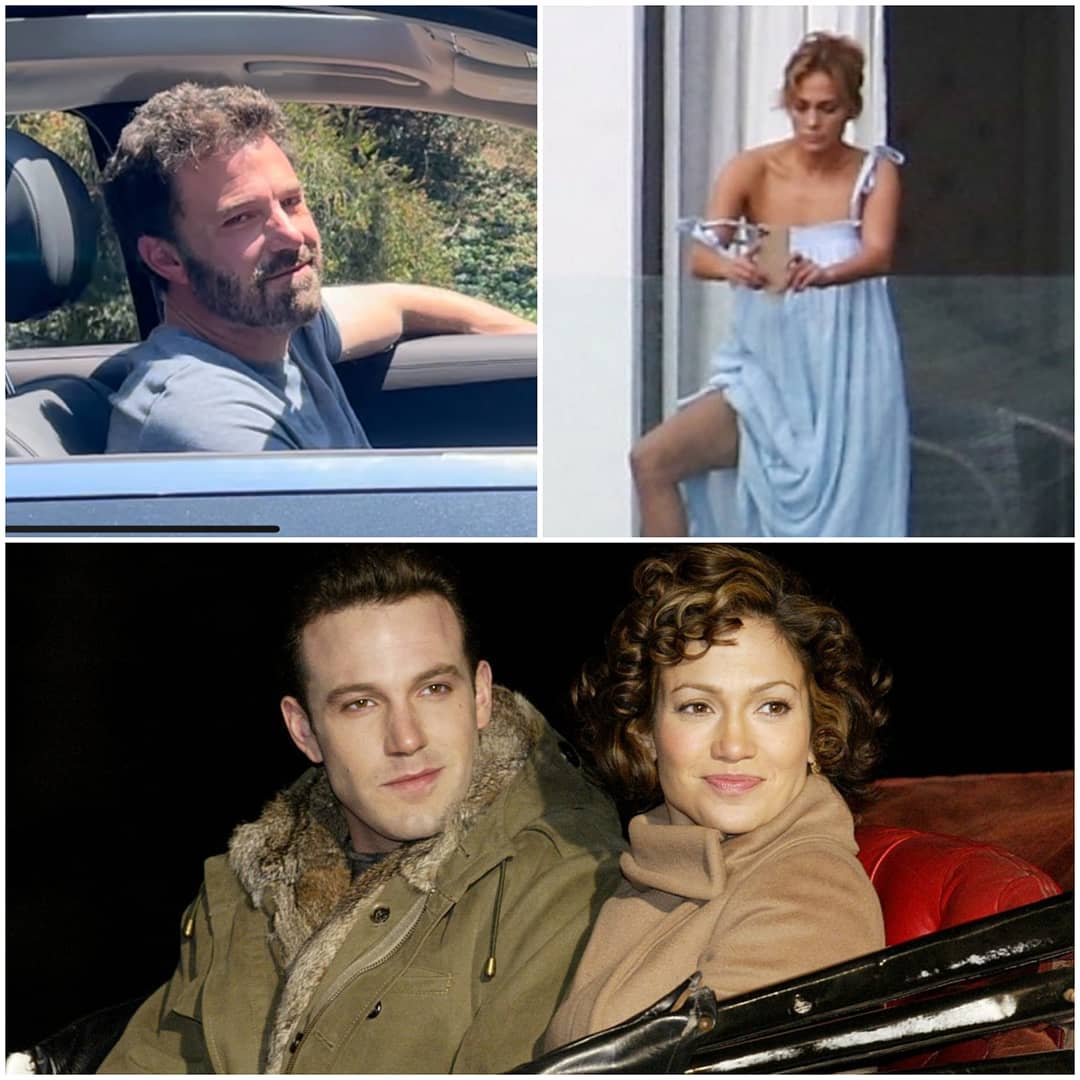 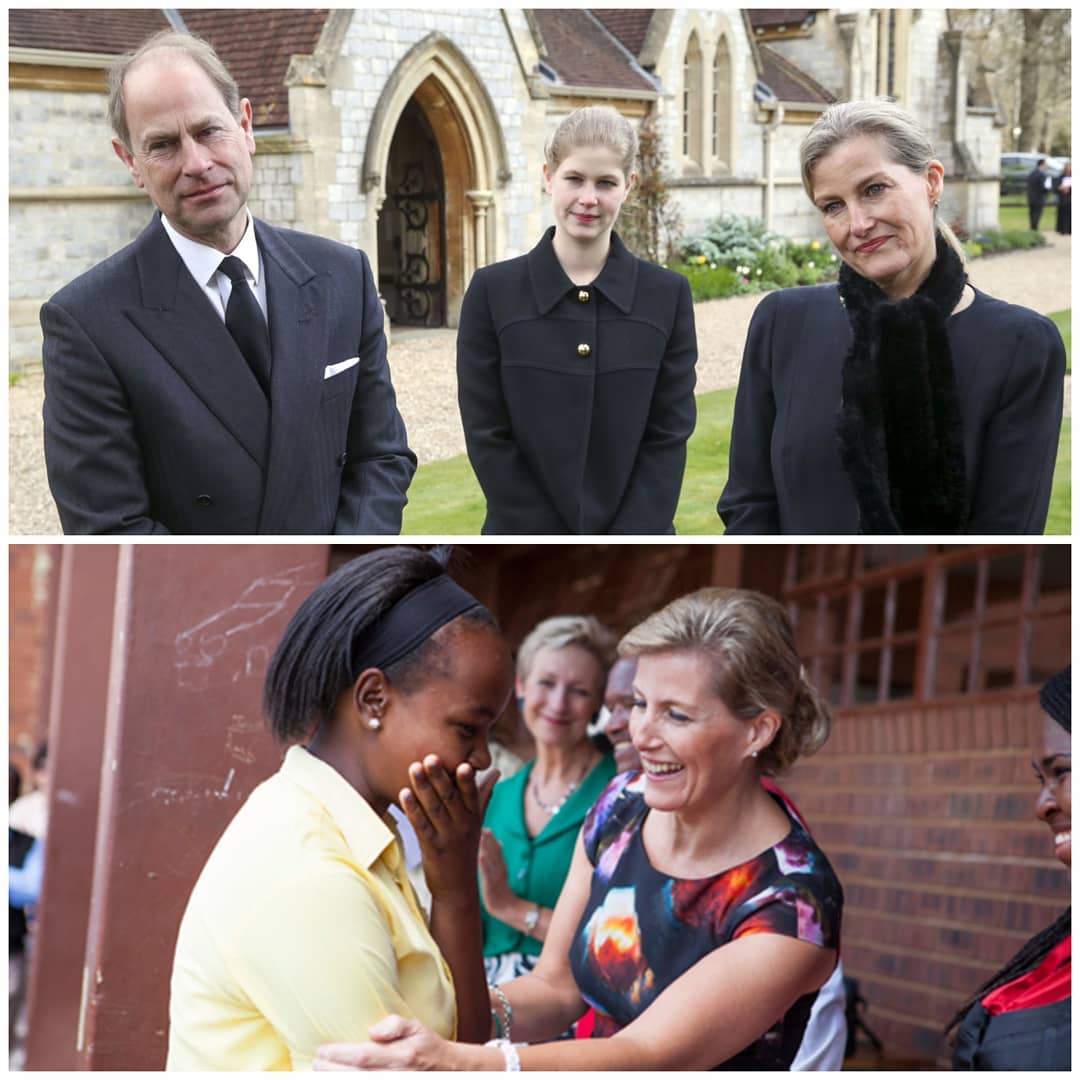 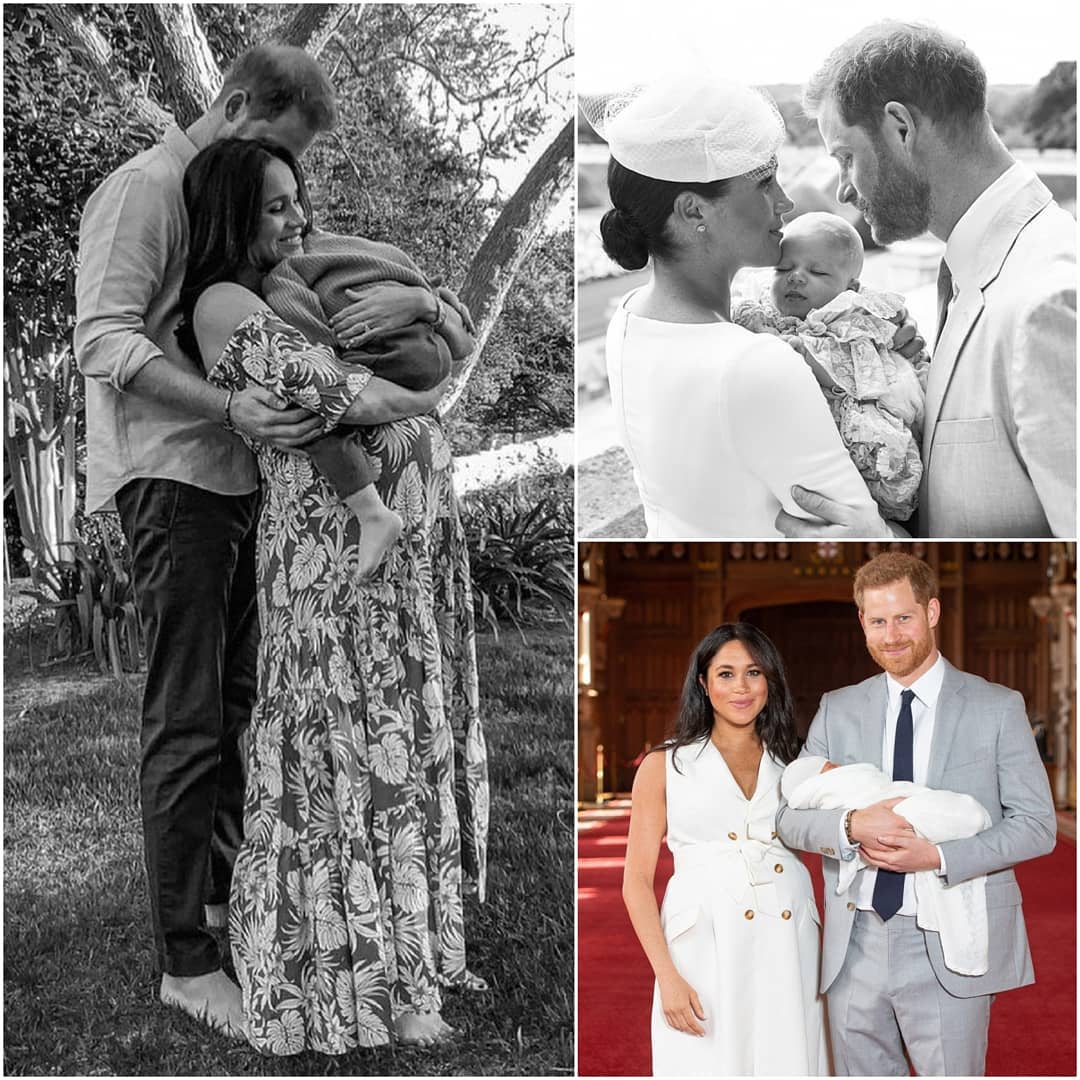 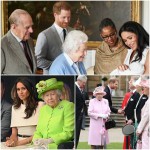 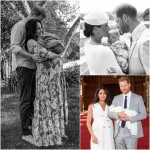 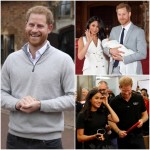 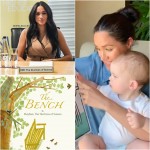 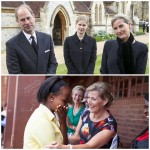 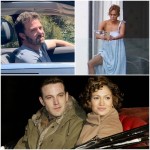