‘Gossip with Celebitchy’ podcast #98: Does Meghan have another office?

Introduction: Minutes 0 to 3:30
We were off last week due to technical issues. We’ll have episodes out for the next two weeks and will be off August 28th. Due to the awards shows in September we may have less episodes next month. You can listen below!

Ben Affleck and Jennifer Lopez: Minutes 3:30 to 9:30
When we were off Ben Affleck rubbed Jennifer Lopez’s butt on a yacht just like on the Jenny From The Block video! Chandra was hoping for that and it happened I can’t believe it. She has more parts of the video she wants replicated. Chandra loves this story and wants other people to enjoy it too.

Ben and Jen have been in Capri and they look like they’re posing for an ad in some of the paparazzi photos. They look totally in love and happy. Jennifer is scheduled to appear at the Met Gala and we hope she brings Ben as her date! Ben has lost weight and he looks like he’s dressing better. I play a segment from Zoom where we talked about them. We hope Ben and J.Lo walk red carpets together. Ben looks happier because he doesn’t have any responsibilities like he did with Jennifer Garner.

Royals: Minutes 9:30 to 19:45
Here’s a link to the mailing list signup where you can get the top 8 stories about Prince Harry’s upcoming memoir. We wonder how much dirt Harry will dish. Chandra says some of The Me You Can’t See shocked her, particularly when Harry said there were parallels between his mother’s experience and his. Meghan and Harry have called out the firm and we expect Harry to do that in his book too.

Duchess Meghan just had her 40th birthday on Wednesday and to celebrate she posted a cute video with Melissa McCarthy and posted a letter to the Archewell site encouraging people to devote 40 minutes to service. She emphasized that a lot of women have lost jobs due to the pandemic and encouraged people to look into mentoring. So many people offered their services and used her hashtag #40×40. Princess Eugenie, Adele, Amanda Gorman, Hillary Clinton and others have joined this initiative. We wonder if that’s the office where Meghan works or if she was just filming there. We loved her setup including the little dog bed.

While the Cambridges have been on vacation the press has been going after Princesses Eugenie and Beatrice. Eugenie’s husband, Jack Brooksbank, is a brand ambassador for Casamigos Tequila and he was seen on a yacht in Capri, Italy with other women. It looks like a work thing, but it also was bad optics for Jack. The woman who went topless gave an interview and she’s hilarious. Edoardo Mapelli Mozzi, Princess Beatrice’s husband, was seen walking in NY with his ex, Dara Huang. Dara and Edo have a five year-old son together so it could have been perfectly innocent, but some of their other circumstances are shady. They still work together and share an office building. We think the press is going after them because they’re bored, but it also might be The Cambridges and/or Prince Charles giving the go-ahead. Chanrles has been trying to cut out the Yorks and both of his brothers’ families. I play a segment from Zoom where we talked about this.

Matt Damon: Minutes 19:45 to 23:30
Matt Damon is promoting the movie Stillwater. In 2015 he whitesplained diversity to Effie Brown on Project Greenlight. Back during the MeToo movement he made some sketchy comments about judging allegations on a case by case basis. And of course he defended playing the lead in a Chinese movie and called the whitewashing controversy clickbait. This time he told a story revealing that he realized just a few months ago that he should not use the anti-gay F word. In the first version he told a joke with the f-slur from his movie Stuck on You (2003) to his daughter. He tried to tell her it was funny but his daughter wrote him a treatise on not using it. In Damon’s apology, he changed his story about telling the joke to his daughter and tried to claim he was educating her about it.

Comments of the week: Minutes 23:30 to end
My comment of the week is from Ninks on the post about Destry Spielberg claiming she didn’t benefit from nepotism.

Kaiser’s comment of the week is from Tiffany on the post about Princess Charlene staying in South Africa until the end of October. 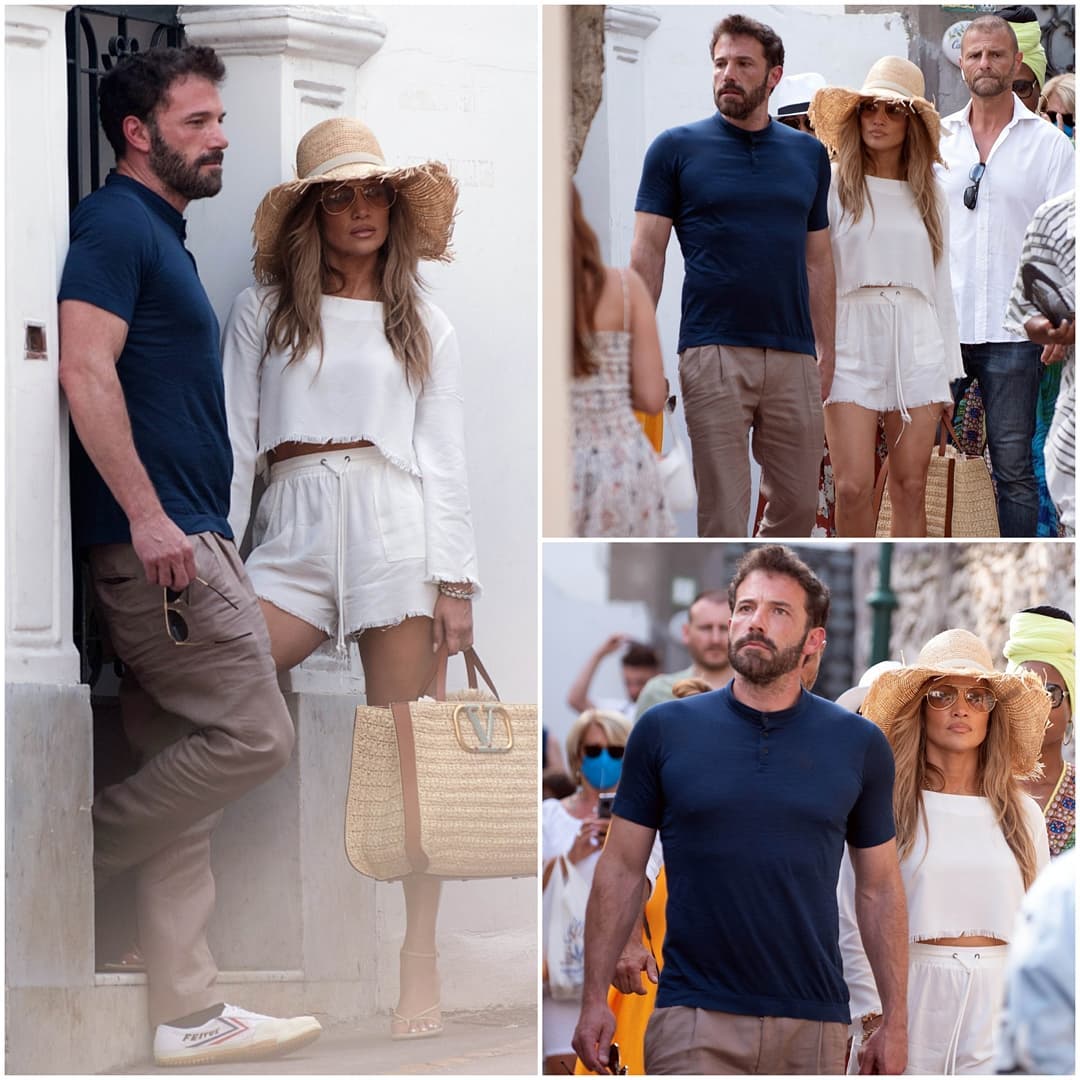 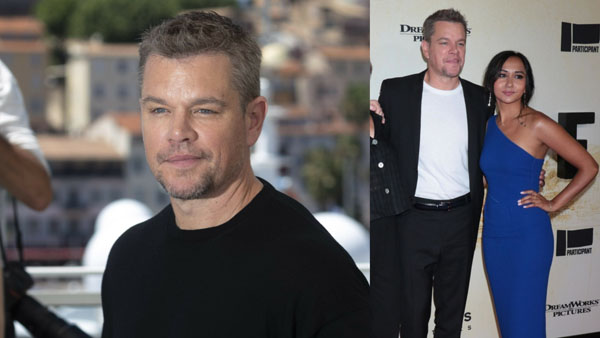 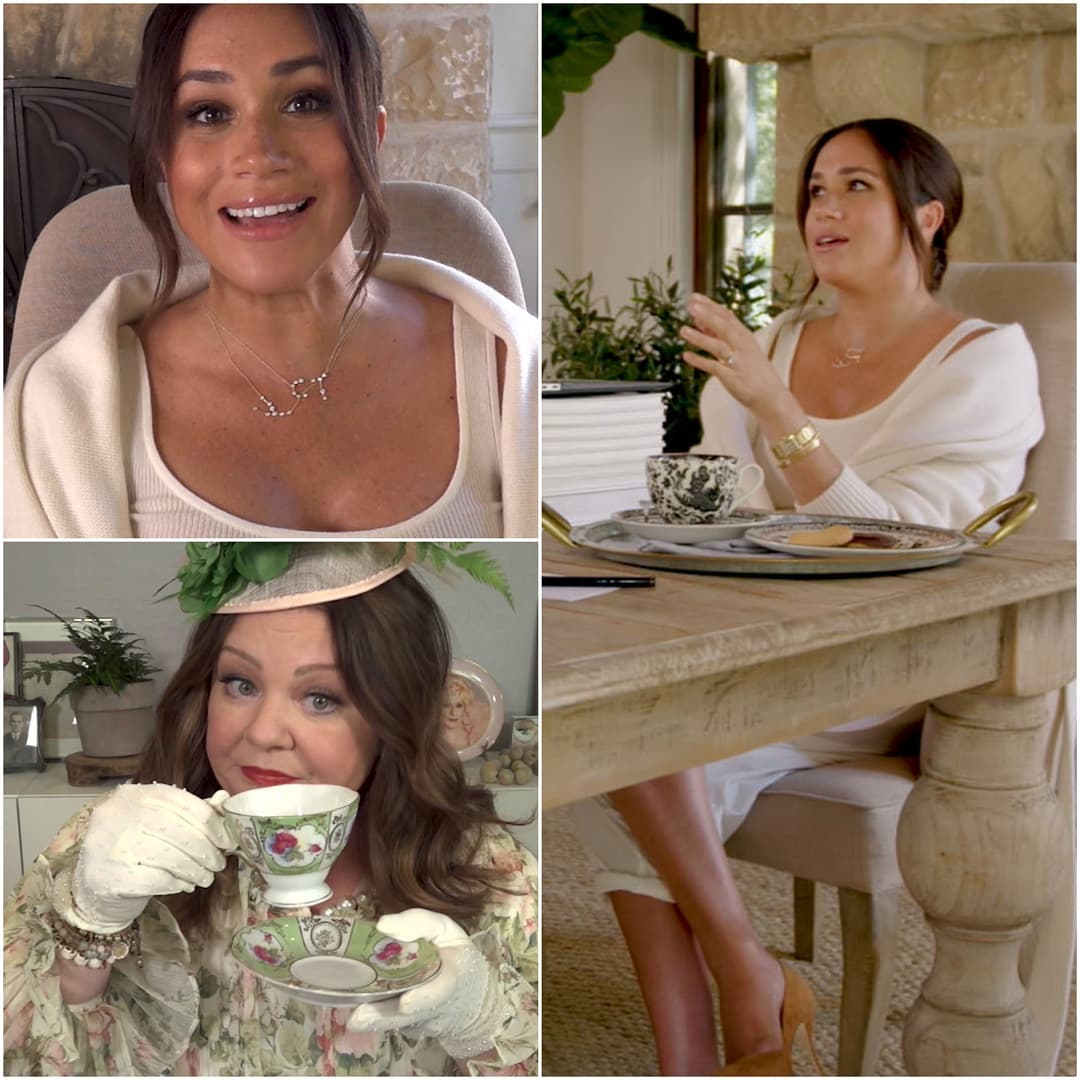 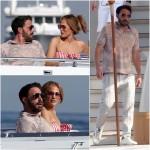 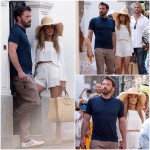 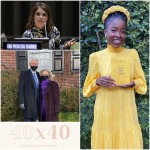 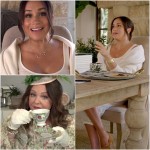 9 Responses to “‘Gossip with Celebitchy’ podcast #98: Does Meghan have another office?”