‘Gossip with Celebitchy’ podcast #42: Kate cosplayed the Irish flag down to the day 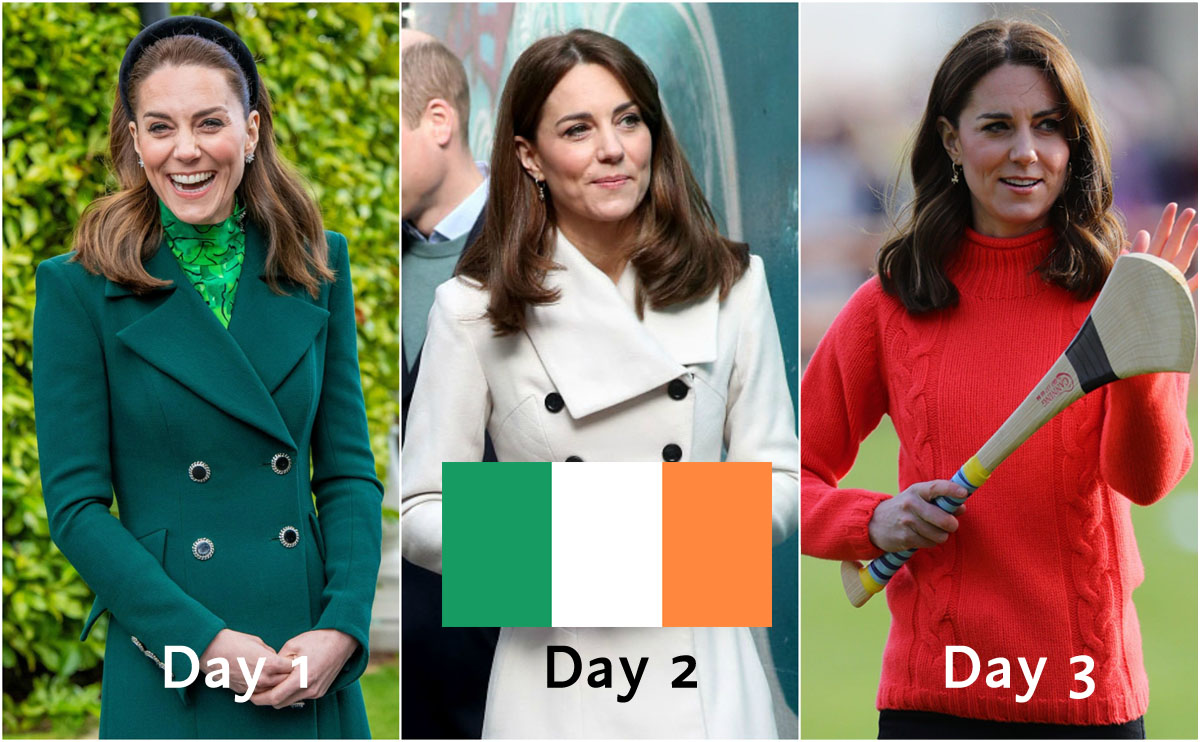 Intro: Minutes 0 to 3:00
We’re worried about the Coronavirus, which will affect our older parents in their current living situations. We’re trying not to panic about it at all. You can listen below!

Democratic Primaries: Minutes 3:00 to 9:00
I break the news to Chandra that I voted for Biden and she understands that. We’re both ok with the idea of voting for Biden in the general election. People trust him to be a good Democratic and to hopefully beat Trump. Chandra voted for Warren because she wanted her to have enough delegates to be important and to be part of the conversation. Warren had stepped down as of our recording, and we do not yet know who she would endorse. Warren is the reason Bloomberg is no longer a factor despite his enormous ad spending. I was worried that Sanders would still somehow pull through and Chandra reassured me about that. I love Joe Biden’s wife, Dr. Jill Biden, and Chandra mentions the incident where Jill protected Joe from protestors who rushed the stage while he was speaking. Here’s a link to that video.

Royals: Minutes 9:00 to 16:30
As of our recording, we had not seen the iconically beautiful photos of Harry and Meghan at the Endeavor awards or at the Festival of Remembrance. There’s a conspiracy theory that Kate and William planned the Irish tour so that they would be out of town when Harry and Meghan arrived. Chandra does not believe that was the case, given how long ago it was announced. Kate’s wardrobe has been a total wreck this tour. She’s been wearing crazy throwback fashion that looks like late 70s/early 80s Diana cosplay. It’s disturbing to Chandra but I find it funny and think that Kate’s fashion shows her personality. (The outfits we discuss are at the top and the bottom of this post and there are links above to more photos.) Chandra thinks William has a hand in Kate’s fashion choices, but I think it’s her decision. Here’s the Willileaks tweet Chandra mentions, which is one of her most commented and liked tweets.

Whoever came up with "Willileaks" to describe Kensington Palace's obvious media bullshit is a genius.

Katy Perry is pregnant: Minutes 16:30 to 22:30
Chandra wasn’t surprised to hear about Katy Perry’s pregnancy and thinks she was doing the mental health work to prepare to be a mother. I wonder what happened to her music as it seems to have gone downhill after “Swish Swish” in 2017. She revealed her pregnancy at the end of the music video for “Never Worn White” and the song and lyrics are so bad! Chandra knows that there will be brides who use this terrible song for their first dance at their weddings. I play a segment from Katy’s Instagram story video where she mentions her due date is in the summer. Don’t worry I cut all the chewing out! I hate hearing people chew. Chandra hopes that Katy and Orlando Bloom wait to get married. She thinks he’s shady and we reminisce about the time he fought Orlando Bloom over his ex, Miranda Kerr. He also dated Selena Gomez briefly.

User Feedback: Minutes 22:30 to 26:00
Both of the people whose comments were chosen as comments of the week last week learned by listening to our podcast! That was a surprise to us as we do a half-assed job choosing the comments of the week. Last Sunday Chandra tweeted that she made the choice not to publish big royals stories so it would be easier for us to manage the comments over the weekend. Marlo tweeted that she’s been reading us for ten years and remembers our Hot Guy Friday posts.

I started reading Celebitchy when my son was born…he’s 10 now! I remember the hot guy Friday posts 🤣

Comments of the week: Minutes 26:00 to 29:30
My comment of the week is from BlondieR on the post about Laura Dern’s goldfish passing away at 15. Chandra’s comment is from a tweet by Shannon about how Kate’s fashion mirrored the Irish flag during their tour of Ireland. As we’re talking I realize how true this is! Kate wore a green outfit the first day in Ireland, a white coat the second day and a reddish orange sweater the third!

Thanks for listening bitches! You can call us or leave a voicemail at 434-218-3219. We’re on all major platforms including Spotify, YouTube, iHeartRadio,iTunes, Google Play Music, Google Podcasts and Castbox. 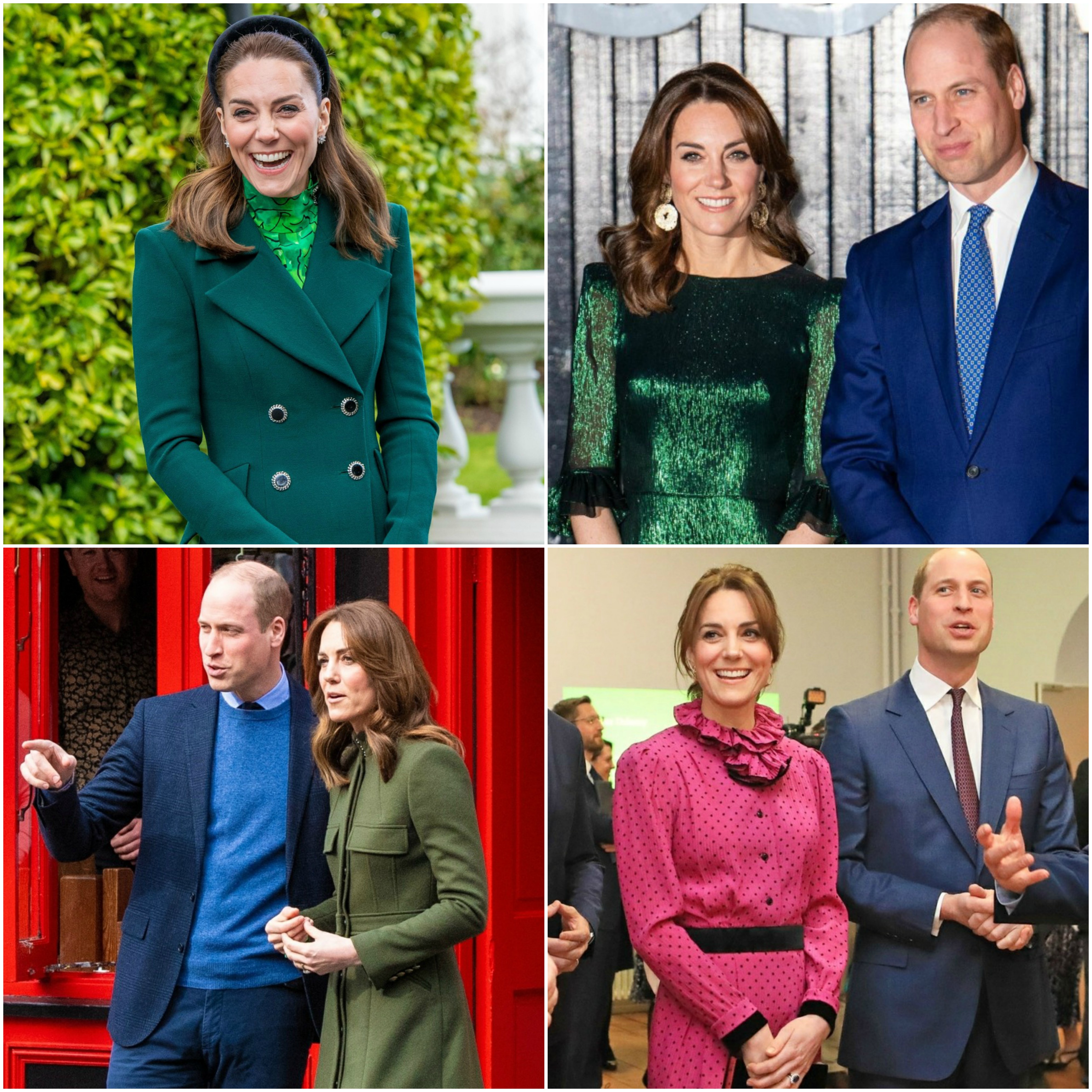 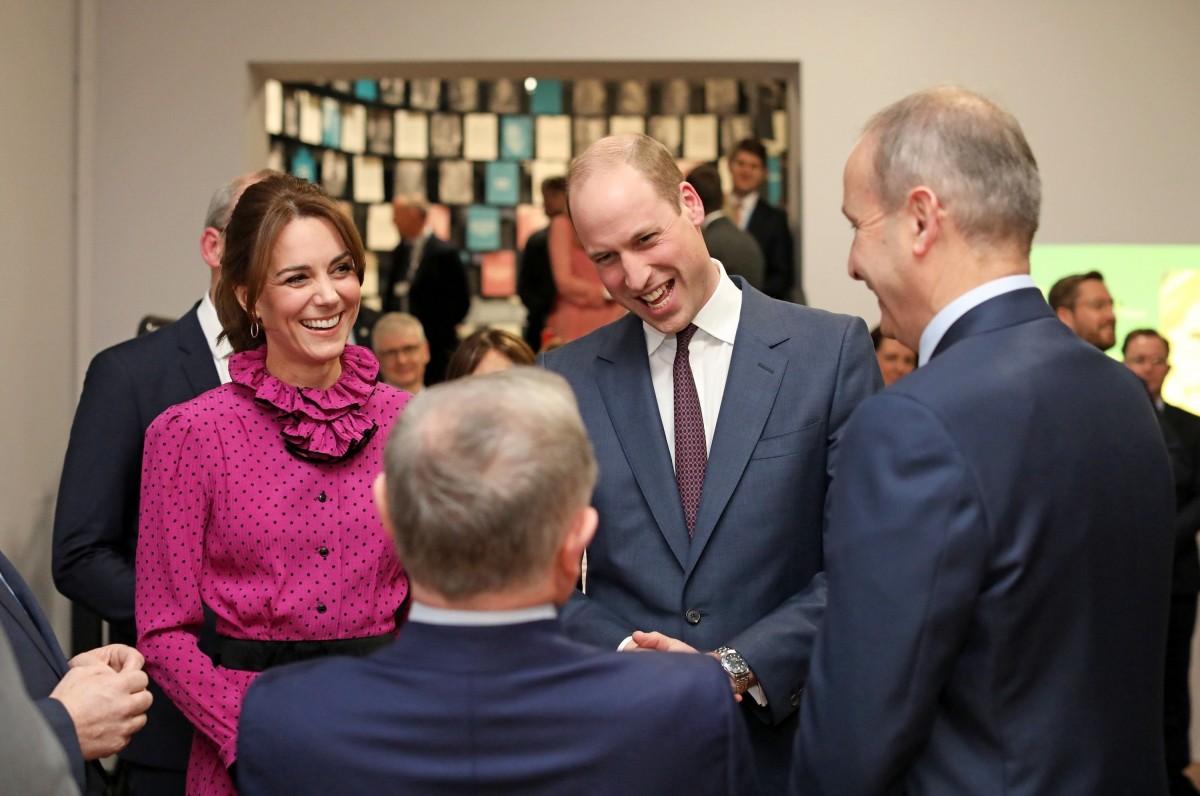 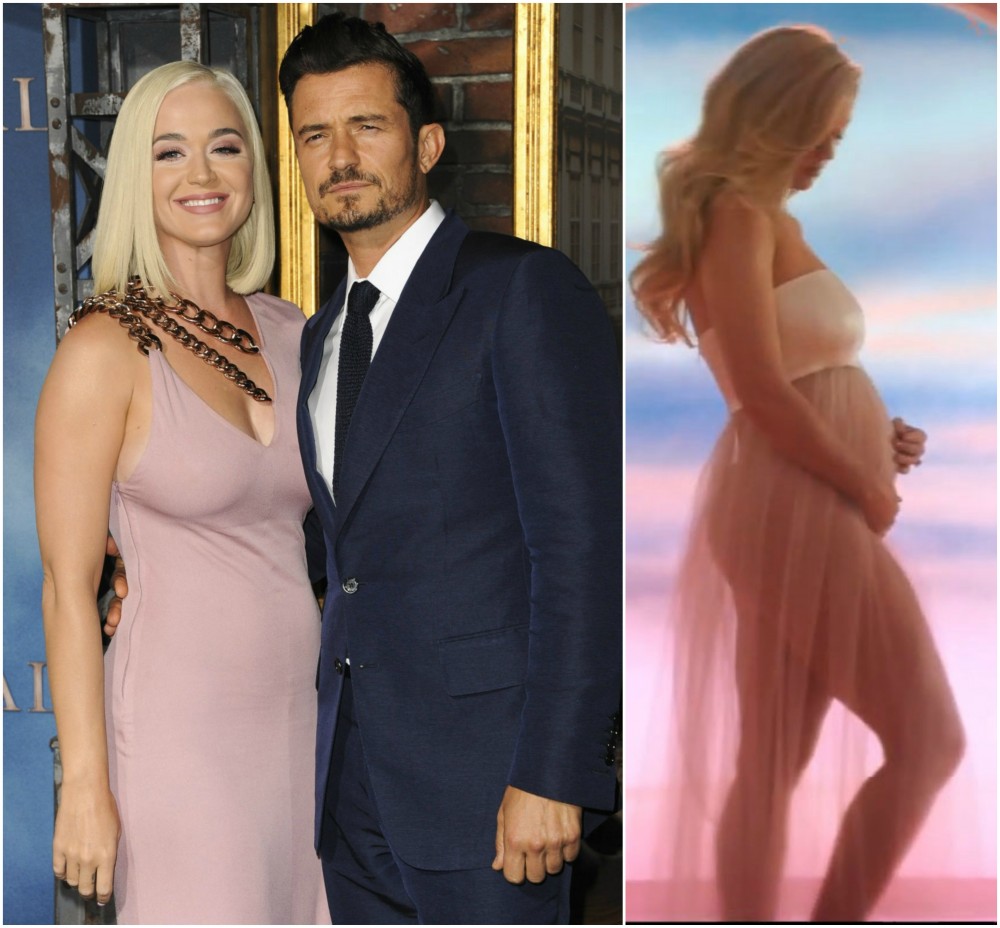 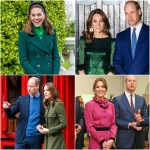 11 Responses to “‘Gossip with Celebitchy’ podcast #42: Kate cosplayed the Irish flag down to the day”