‘Gossip With Celebitchy’ podcast #80: Lady Gaga’s Hunger Games look: too much or fine? 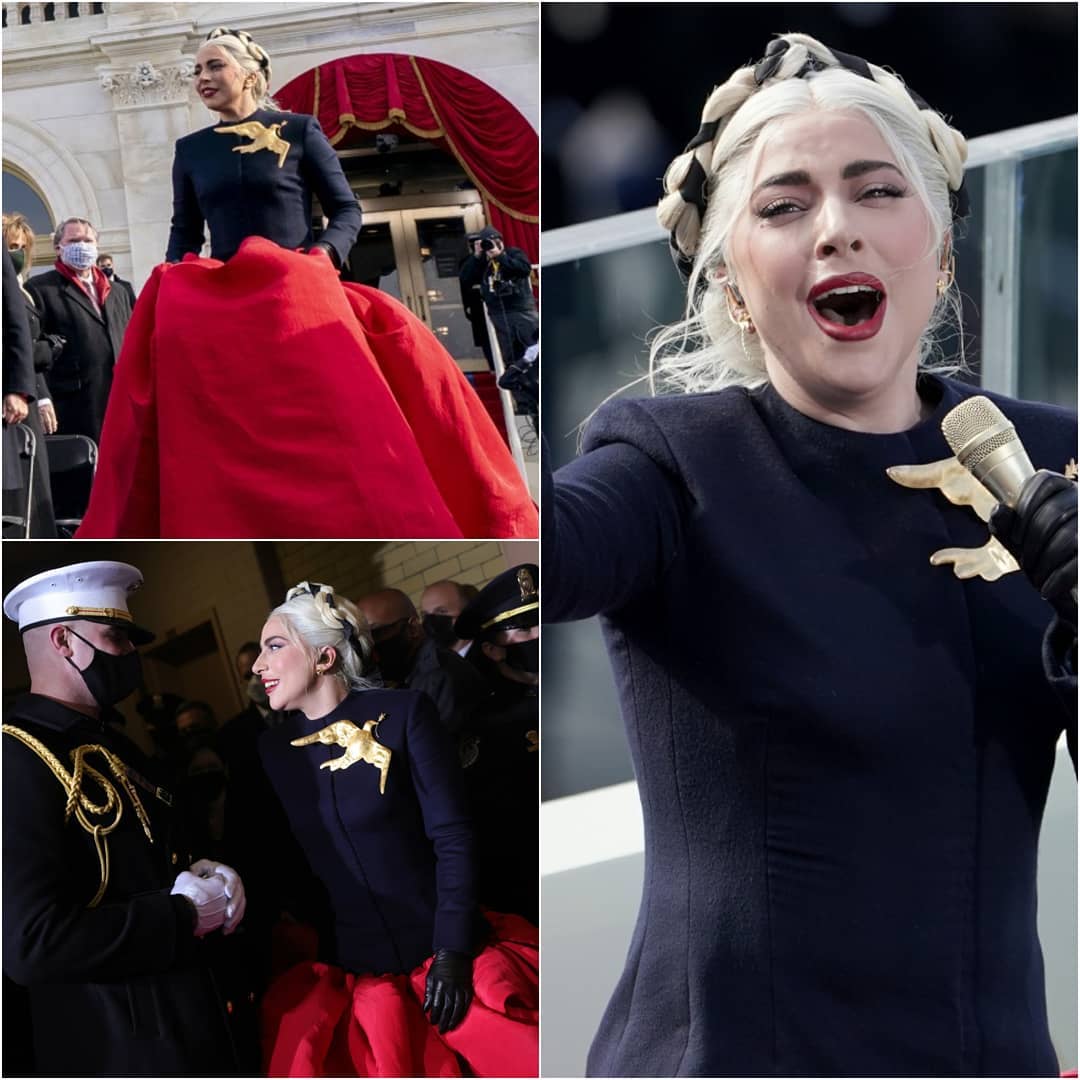 Intro: Minutes 0 to 5:00
We will be off next week and will be back February 7. My goal this year is to do more stretching so I’m taking zoom classes for that. Chandra hasn’t stretched much either as she’s not going to the gym but loves walking outside. She’s feeling out of shape after the past year in lockdown and I went up a size. It’s hard to tell how much weight we’ve gained as we’ve been wearing sweatpants and leggings. You can listen below!

The inauguration: Minutes 5:00 to 21:00
The inauguration was a relief but I don’t know how to feel. We’re still processing the trauma from the last four years. We both love the new press secretary, Jen Psaki. Chandra mentions Sean Spicer, the first Trump press secretary who yelled at everyone. Lady Gaga and Jennifer Lopez performed. I thought Lady Gaga’s Schiaparelli outfit was too over the top for the occasion. People were making Hunger Games comparisons. Chandra liked it and said it was very Gaga. We appreciate that Gaga is a good Democrat and that she campaigned for Biden. Jennifer Lopez was in a sparkly white Chanel pantsuit. Chandra wishes Gaga and J.Lo would have worn American designers. I play a segment from Zoom where Courtney, Michelle, Ameerah and Alnaaze talk about Gaga and J.Lo. We remember when J.Lo was making herself cry at the Oscars.

We like how it’s finally ok to talk about fashion again! During the Trump administration we covered Melania’s fashion when it was relevant but Chandra felt bad writing about superficial things in that era. Michelle Obama wore Sergio Hudson, he’s a Black designer from South Carolina, and she had absolutely amazing bouncy gorgeous hair. Jill Biden was in a blue tweed coat from Alexandra O’Neil for Markarian. I loved how sparkly it was and that it had a contrasting collar. People were also talking about VP Harris’ stepdaughter, Ella Emhoff, who wore a really cool looking tweed Miu Miu jacket with sequins on the shoulders. It was very retro looking and striking. Hillary Clinton wore a purple ruffled top. I play a segment from Zoom where Sara, Zakia, Ameerah and Alnaaze talk about this.

The star of the inauguration was 22 year-old poet Amanda Gorman. She just blew everyone away with the poem she wrote and recited, called “The Hill we Climb.” She wrote it right after the Capitol siege and yet it was so optimistic. Her poem used simple language and was so elegantly constructed.

Ben Affleck and Ana de Armas: Minutes 21:00 to 25:30
Ben Affleck and Ana de Armas announced their breakup on a Monday. At first we heard that it was her idea, but by the day after there were so many stories that it was mutual. Ben’s side blanketed the press with news about how he’s doing, how the breakup happened and what’s next for them. It was so ridiculous, but it was typical for him. We think they were growing apart and that Ben was probably treating Ana poorly while waiting for her to break up with him. She also may have had more of a look at his addiction. We wonder who she’ll date next. Ben complained so much in that Awards Chatter podcast about the way the tabloids treated him in the Bennifer era, which was 16 years ago! We talked about that because Ben treated Jennifer Lopez like dirt! I play a segment from Zoom where Courtney, Sara, Karen and Alnaaze talk about this. Chandra and I think Ana’s pageboy is cute.

I tell Chandra I want to be happy but am worried something bad is going to happen. She tells me not to worry because bad stuff is still happening. There’s a story that the Trump administration left absolutely no vaccine distribution plan. 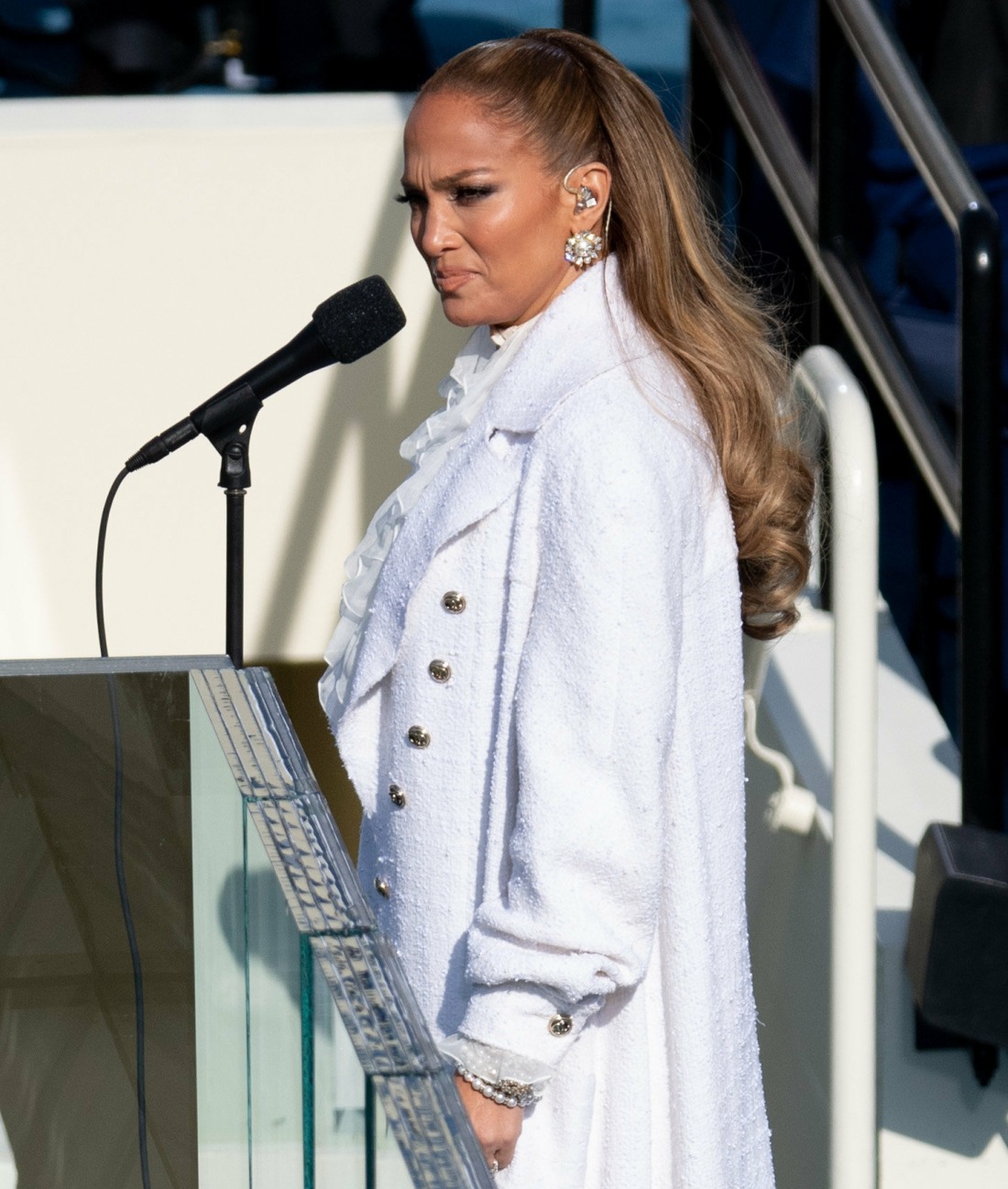 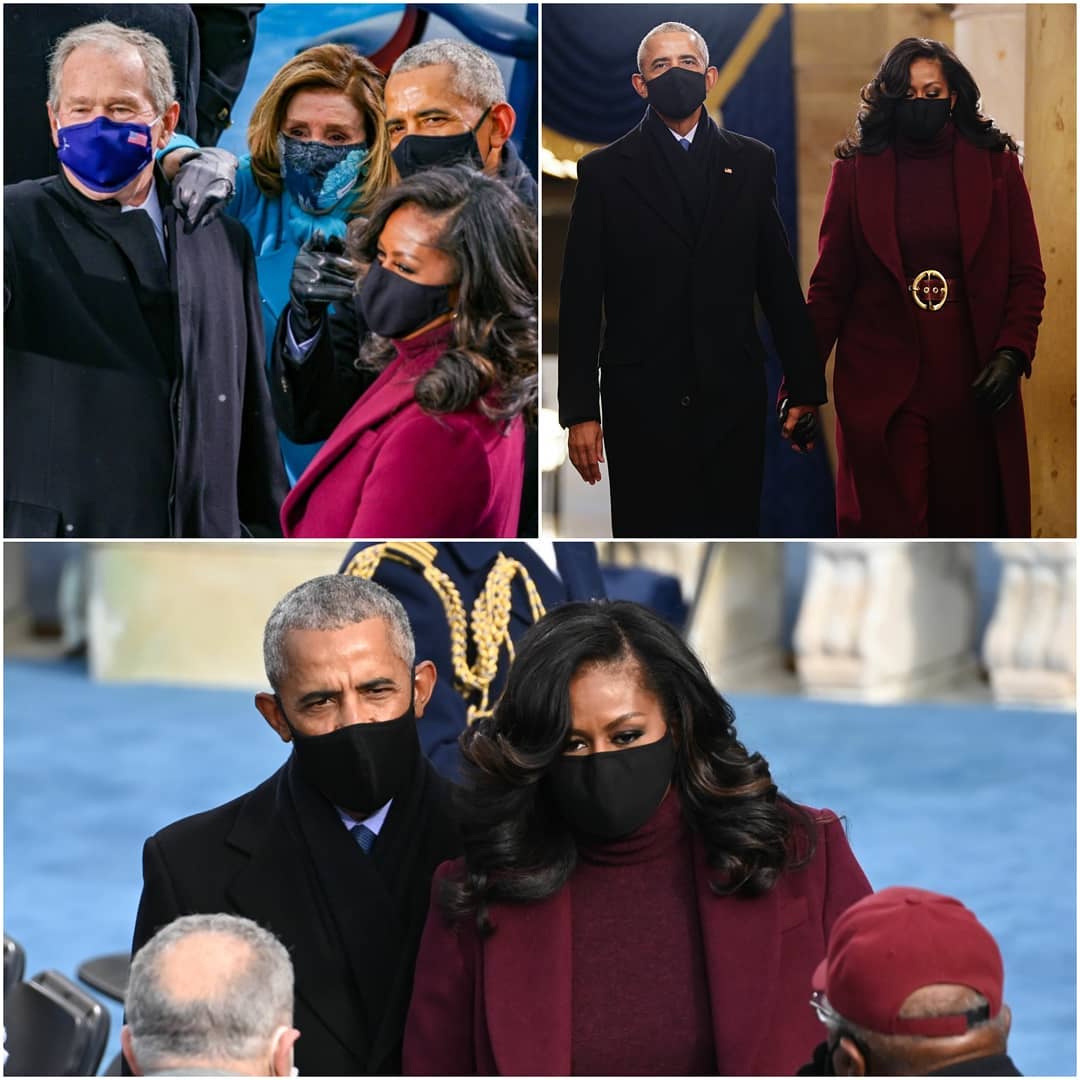 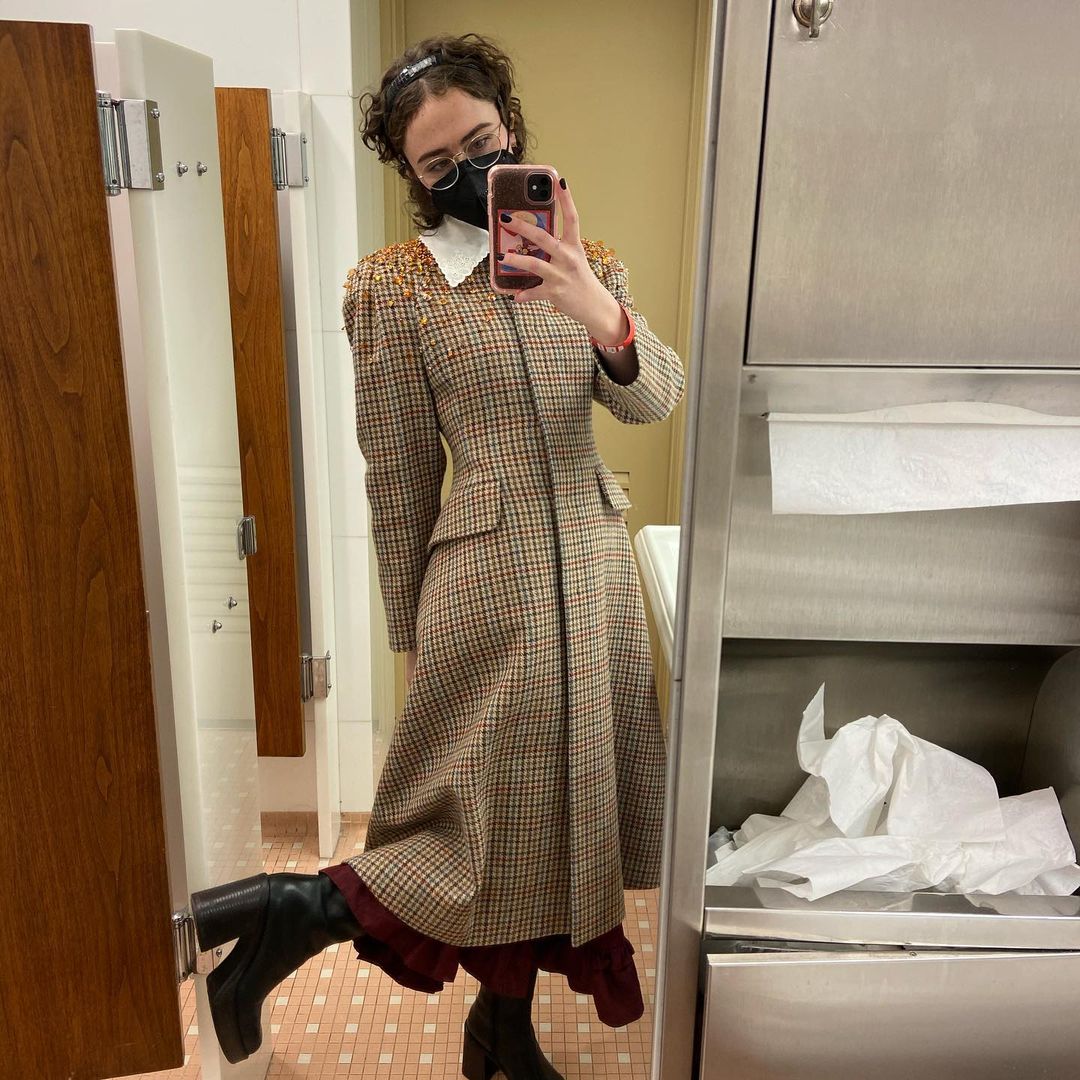 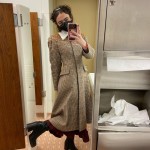 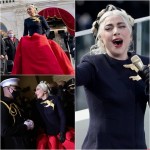 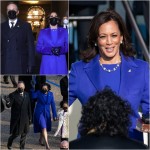 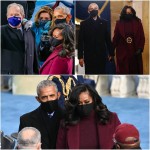 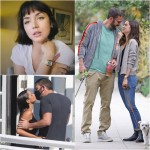 photos credit: Avalon.red, WENN and via Instagram. Music credit: A.A. Alto, Meydan and via Premium Beat and Sound of Picture

3 Responses to “‘Gossip With Celebitchy’ podcast #80: Lady Gaga’s Hunger Games look: too much or fine?”