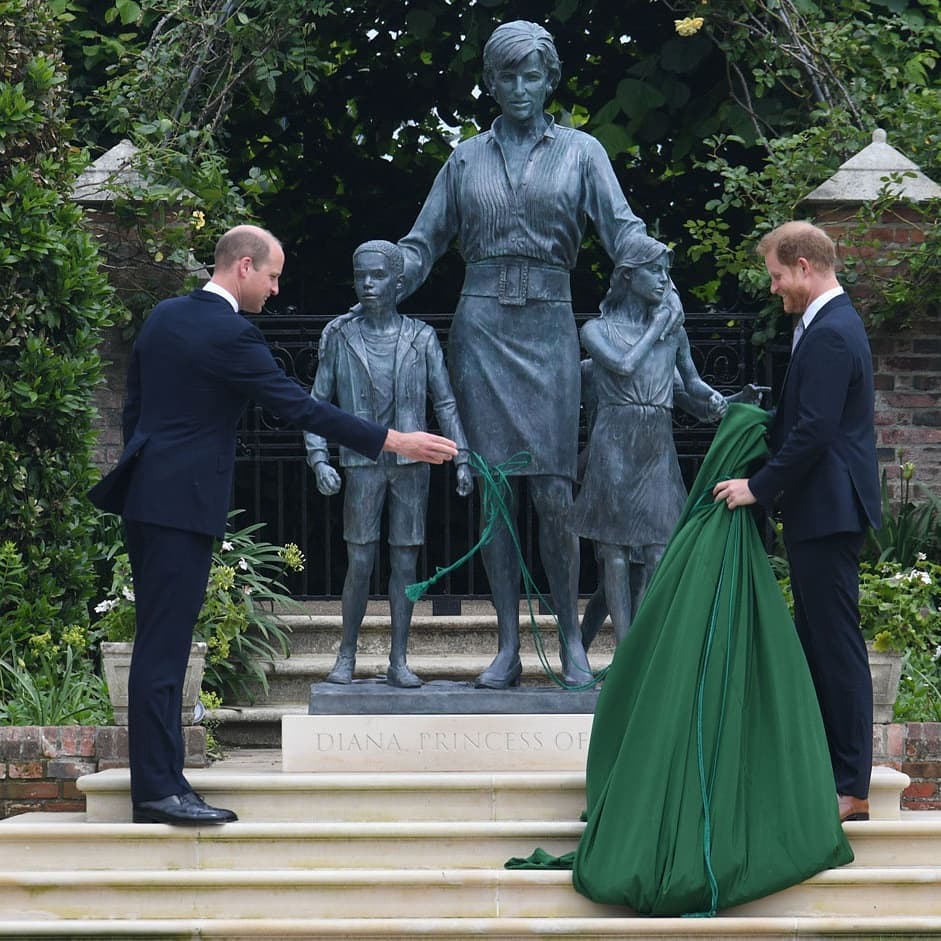 Introduction: Minutes 0 to 6:00
We missed the episode that was supposed to come out on June 20th because I left my webcam plugged in and the audio didn’t record right. We’ll have episodes for the next two weeks and will be off on July 25th. Our podcast will come out on Saturdays for this episode and episode #96 and then we’ll release on Sundays as usual. You can listen below!

Chandra is watching Wimbledon. Players are falling and getting injured because the conditions on the court are so wet and slippery. Here are links to some videos of players slipping on the court. The organizers are just shrugging as players get injured as there’s not much that can be done.

Royals: Minutes 6:00 to 17:00
We finally got the fakakta statue unveiling. The stories in the lead-up to that showed a huge difference in William and Kate’s PR, as we’ve been seeing for months. The narrative around Kate is that she’s keeping the family together and soothing her angry husband. William’s PR centers around him being the future king and being angry. I read an intro which Chandra wrote to this story, which sums up Harry, William and Kate’s PR strategies. Harry’s PR has been masterful.

We heard over the weekend that Kate wouldn’t be at the statue unveiling and that the royal rota wouldn’t be there either. They tried to blame Harry for Kate not coming, but it was clearly William’s call. There was a crazy story about how Carole Middleton is William’s “second mum”. It was really obnoxious and obvious in the lead-up to the unveiling of the Diana statue. I mention the story about the Cambridges looking for property and schools near her family. I play a segment from Zoom where Karen, Zakia, Sara and Ameerah talk about the lead up to the statue unveiling. Chandra and I think the statue is ok but it’s not great. Prince Harry looked relaxed and confident at the unveiling, and William looked decent, for him. He didn’t look angry for once, maybe because Kate wasn’t there.

Britney Spears: Minutes 17:00 to 24:00
We finally heard directly from Britney Spears after 13 years. She testified in her conservatorship case and her situation is much worse than a lot of us imagined. The worst part is that she said she has an IUD that she’d like to have removed so she can have more children, but her conservators won’t let her. Britney also described being put on lithium and being institutionalized for four months as punishment for leaving her Las Vegas residency. The official story from Britney’s father was that her medication needed to be adjusted. Britney also stated that she had only just learned that she could petition to have her conservatorship lifted, which raises questions about the competency of her court appointed lawyer. A request to have Jamie Spears removed as co-conservator was just denied. Many people have compared Britney’s situation with Kanye’s situation. The differences between how they were treated is striking. Britney hasn’t had autonomy in so long despite not having any issues in years.

Comments of The Week: Minutes 24:00 to end
My comment of the week is from Girl Ninja on the about Kristen Bell saying that she and her husband, Dax Shepard, do therapy separately now.

Chandra’s comment of the week is from Zapp Brannigan on the story that claims Prince Philip would have wanted Countess Sophie to seek the spotlight. 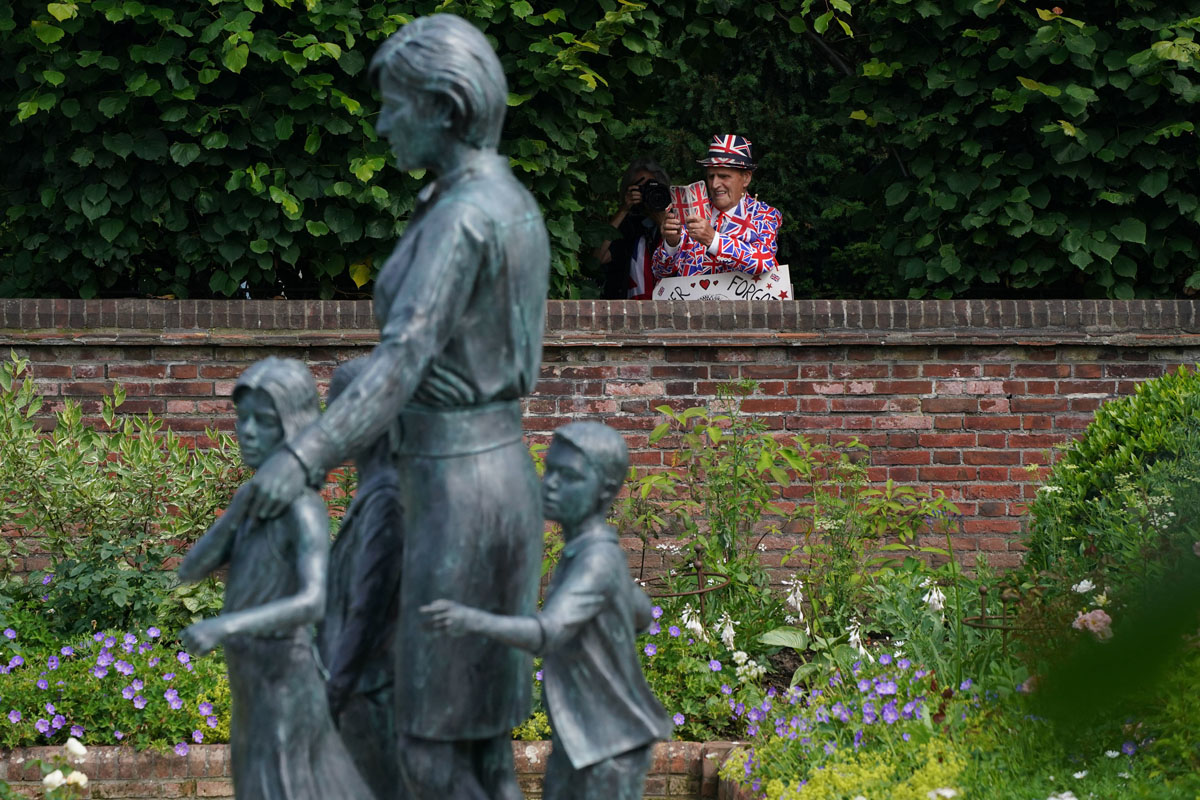 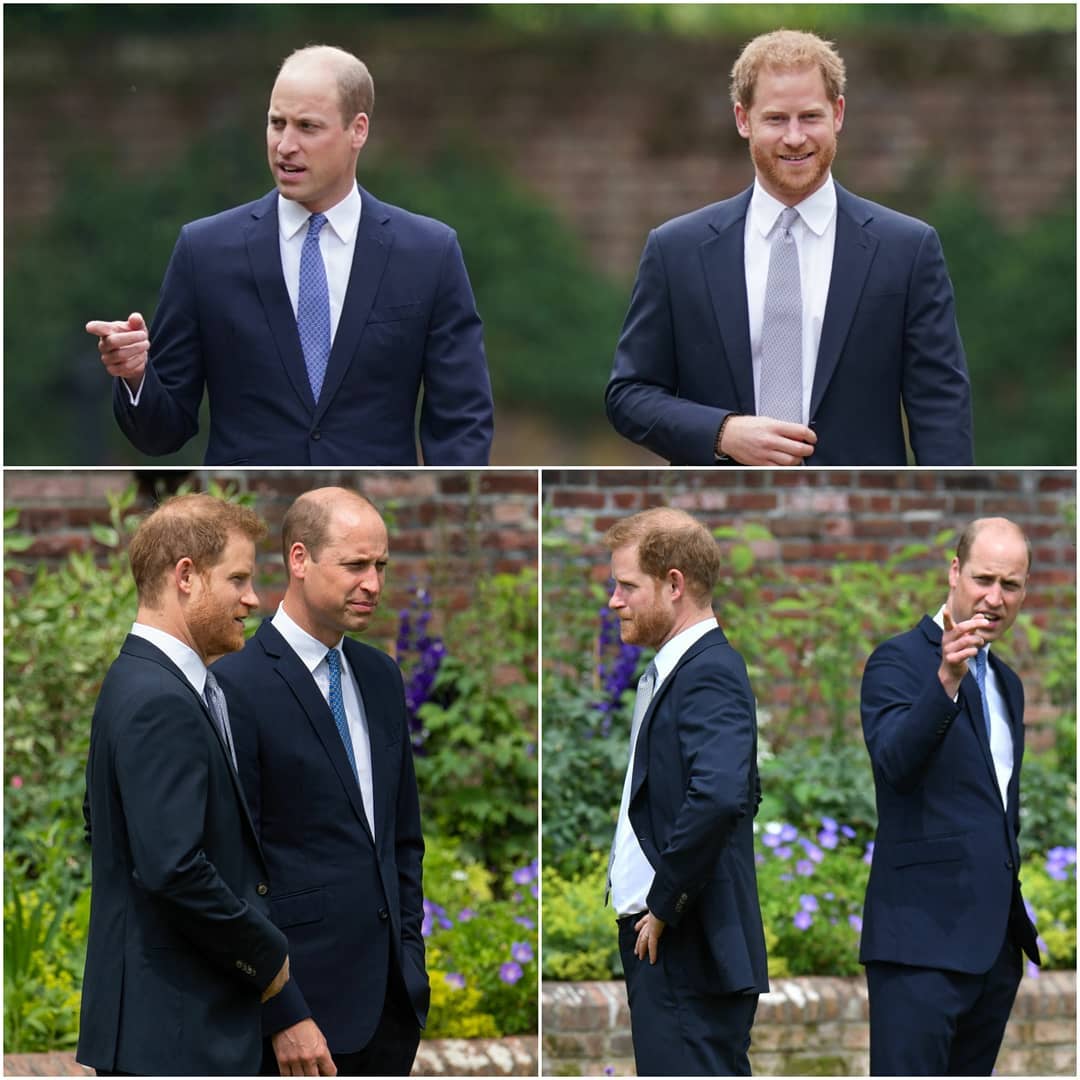 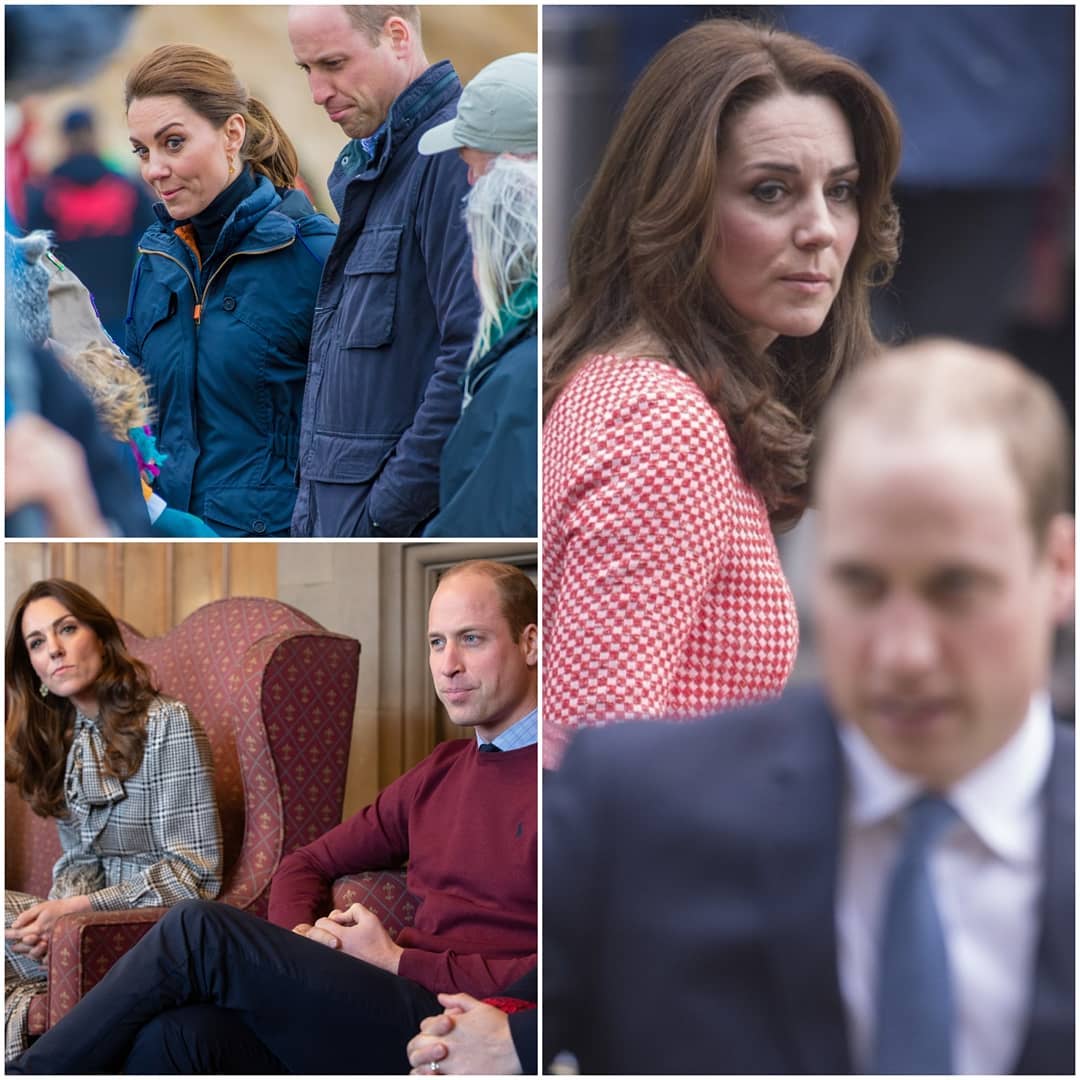 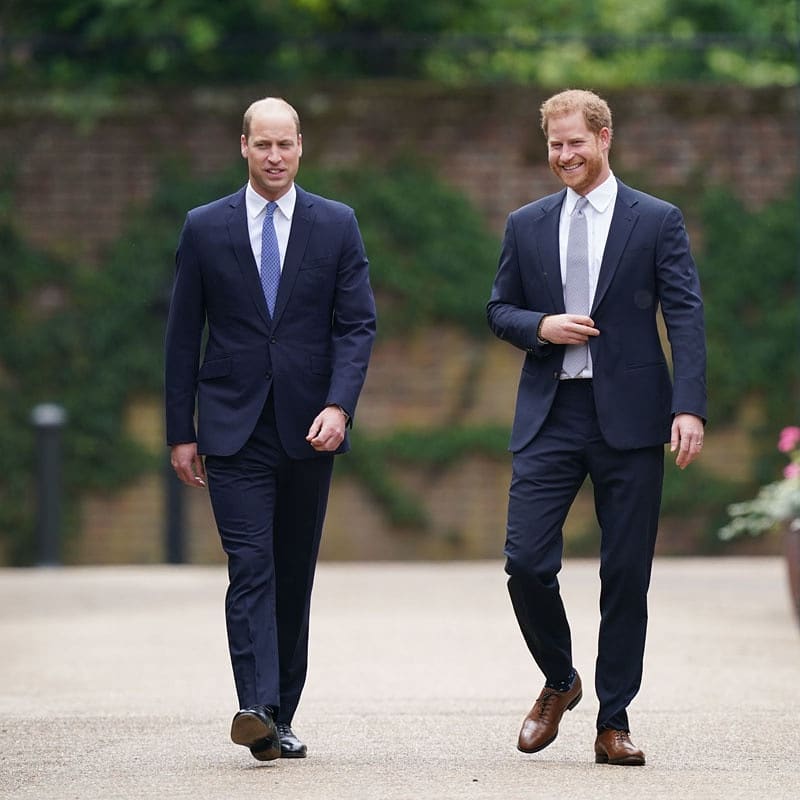 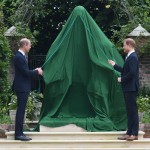 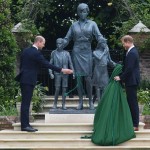 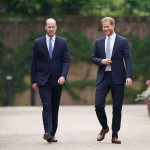 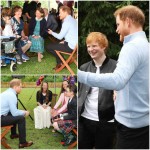 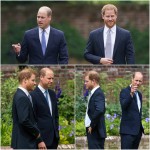 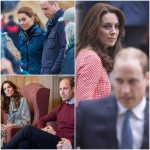 11 Responses to “‘Gossip With Celebitchy’ podcast #95: at least the Diana statue isn’t terrible”