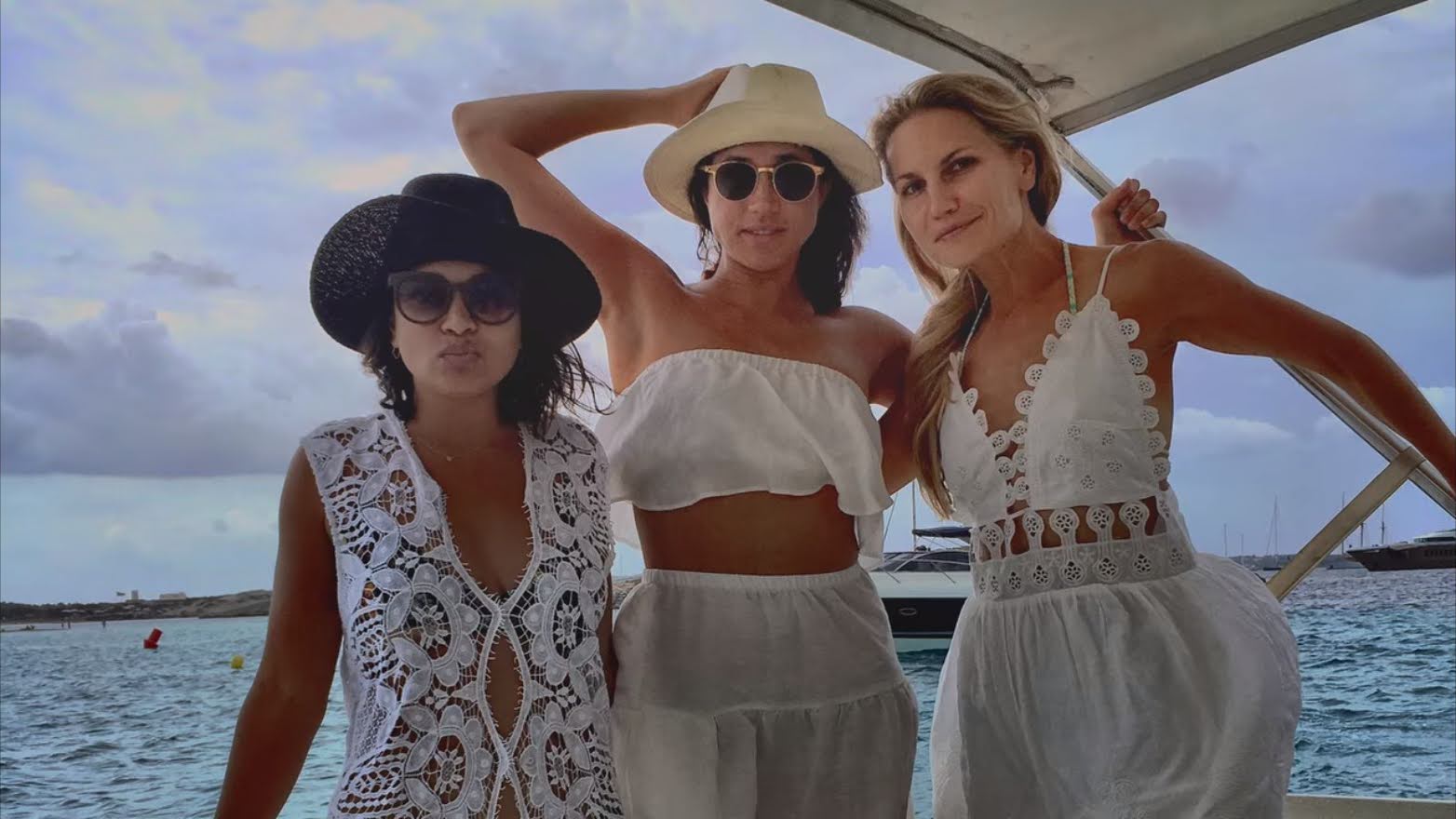 Introduction: Minutes 0 to 2:30
I’ve been sick and you can hear it in my voice. It reminds Chandra of Polly Draper from 30 Something. We’ll have an episode out next week and will be off the 24th and 31st for the holiday. You can listen below!

Royals: Minutes 2:30 to 27:00
Will and Kate didn’t even invite the nominees to the Earthshot Awards, which seemed like a parody. The celebrities attended in person though. This is especially hypocritical because there were stories in the British press about how the Waleses were so much better than the Sussexes and how William calls the Sussexes the Kardashians. This would have been a great opportunity to have the scientists get together and network.

We got to see Harry and Meghan at the Ripple of Hope Awards, where they were honored for their activism. Meghan was wearing a beautiful sleek white off the shoulder Louis Vuitton gown with sleek hair. She just glowed. We remember her Salute to Freedom Gown because it was shown on the Harry and Meghan docuseries.

We got the first three episodes of Harry & Meghan on Netflix and we’ve both watched them. Liz Garbus did a great job with their story. Most of it was known to us already but it’s a great recap of their story and I was blown away by how well it was told. Chandra wishes it had come out earlier. We’re not the audience for this series, people who have a passing interest in them are. We hope Omid Scobie is in the second half and we’ve heard that Christopher Bouzy is in it. We liked how much of Meghan’s background pre-Harry the series covered. Meghan was so successful, fun and cool before she met her future husband.

The British media has attacked Meghan for not having family other than her mother at her wedding, but the royals told her not to invite her favorite niece, Samantha’s daughter Ashleigh, with whom she was close. That was new information to us. We were so impressed by Meghan’s mom Doria. We liked how Samantha and Meghan’s dad Tom were covered briefly and dismissed. We learned that Thomas’s story about being yelled at by Harry on the phone was a lie because all he did was text with Meghan and it didn’t even sound like him.

We liked the section that put the racist treatment of Meghan into context with Brexit, the commonwealth and anti-immigration sentiment. Meghan explained her fashion choices and why she had a neutral color palette, although we think that’s just her style. She also told the story of meeting Will and Kate for the first time and trying to hug them. She was very diplomatic about it. Chandra mentions how Meghan doesn’t have deference toward royals because she’s American. She’d already met other royals before Will and Kate and we assume that Eugenie and Beatrice were warmer toward her.

Here’s a link to the tweet I mentioned from Robin about how the series was explanatory and not retaliatory. Chandra says they wanted to establish their love story before explaining how things went so wrong in the UK. She also mentions the story about how the palaces denied being contacted for comment but that Netflix came with receipts. Harry explained how the press treatment of Meghan was racist and how his family blew him off and told them their wives went through it too.

Comments of the week: Minutes 27:00 to end
My comment of the week is from SAS on the post where Hecate wrote about Hilary Duff’s fitness journey and her battle with an eating disorder.

Chandra’s comment of the week is from ArtHistorian on the post about how much William hates Harry and Meghan. 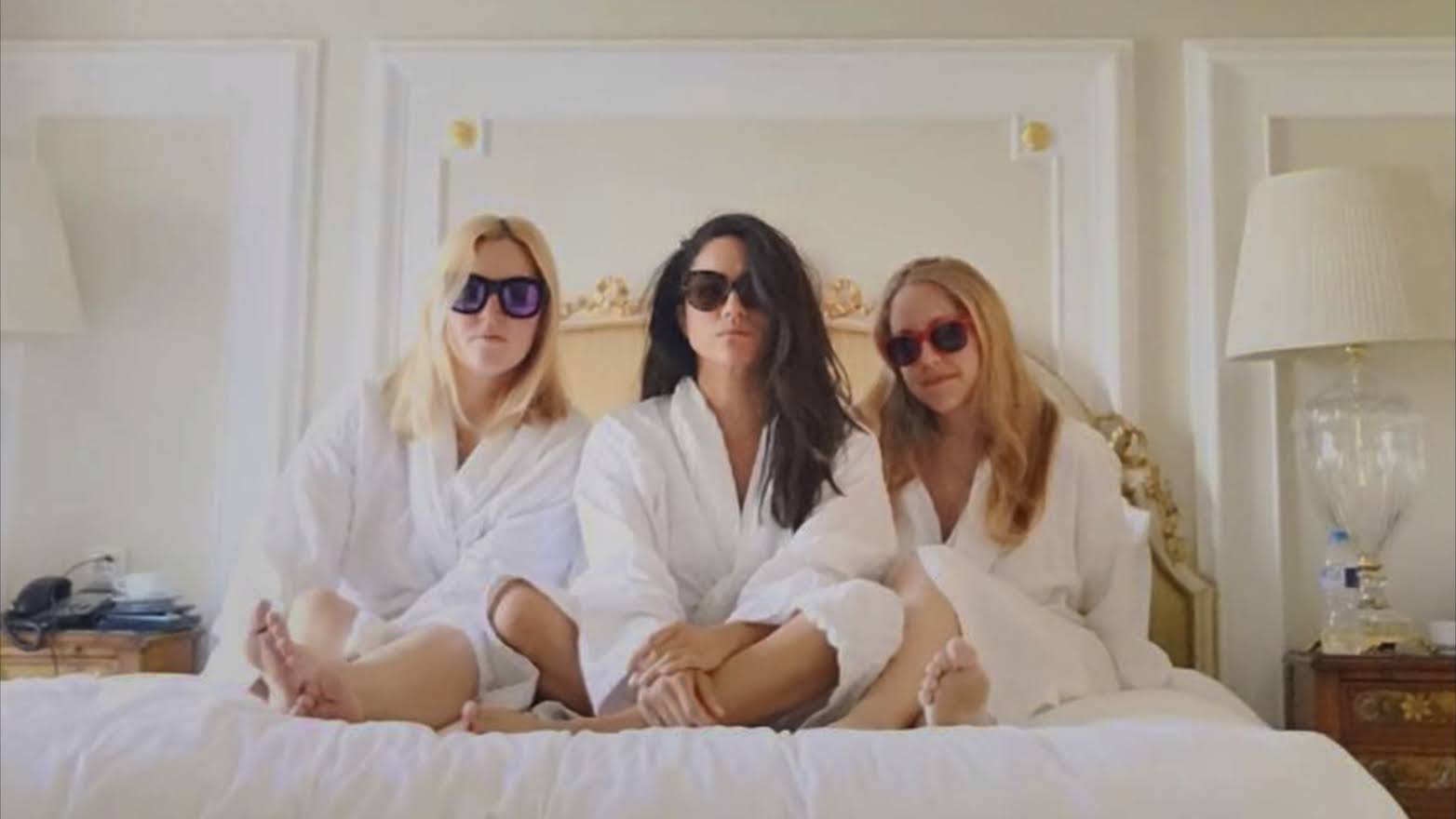 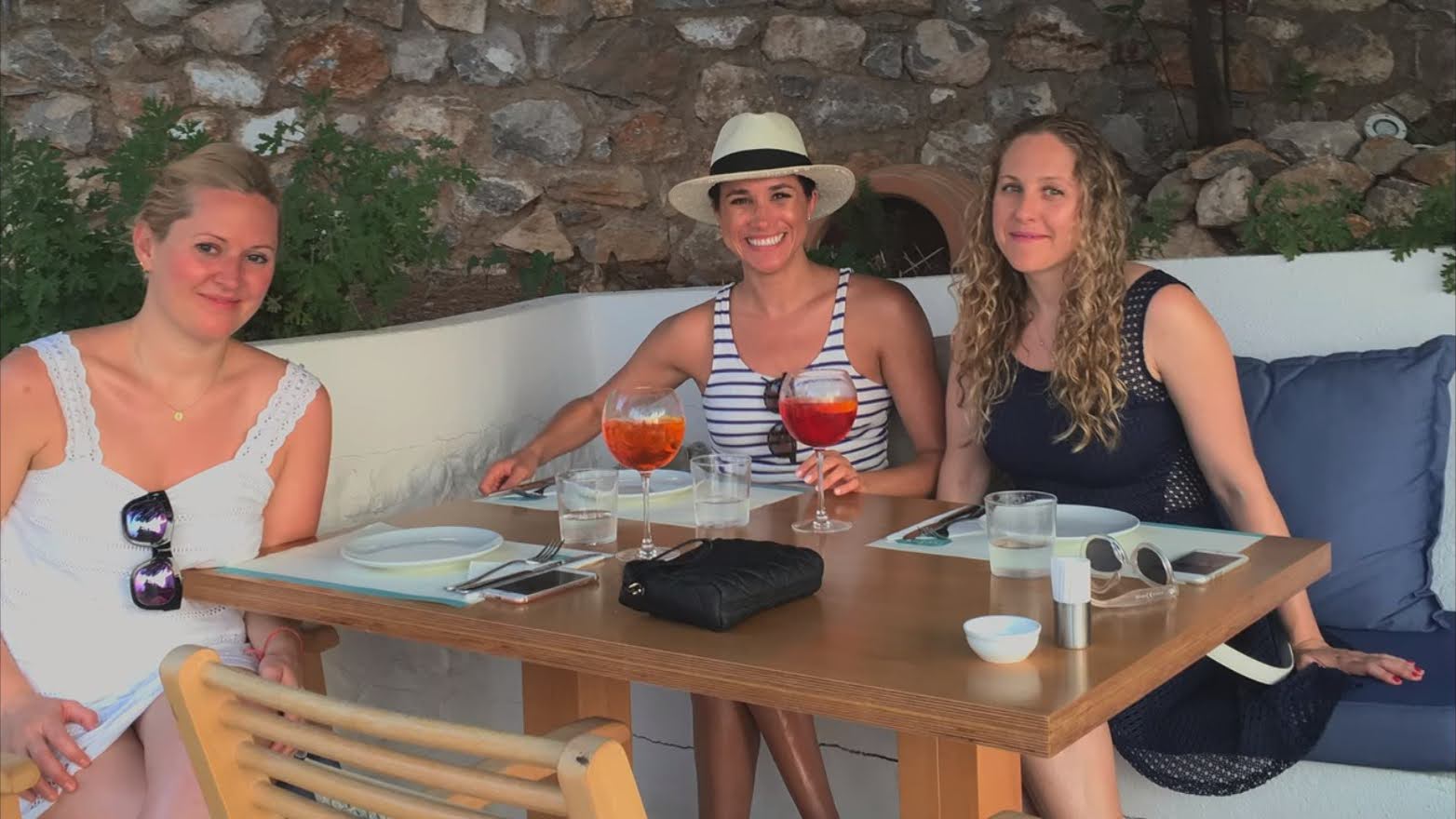 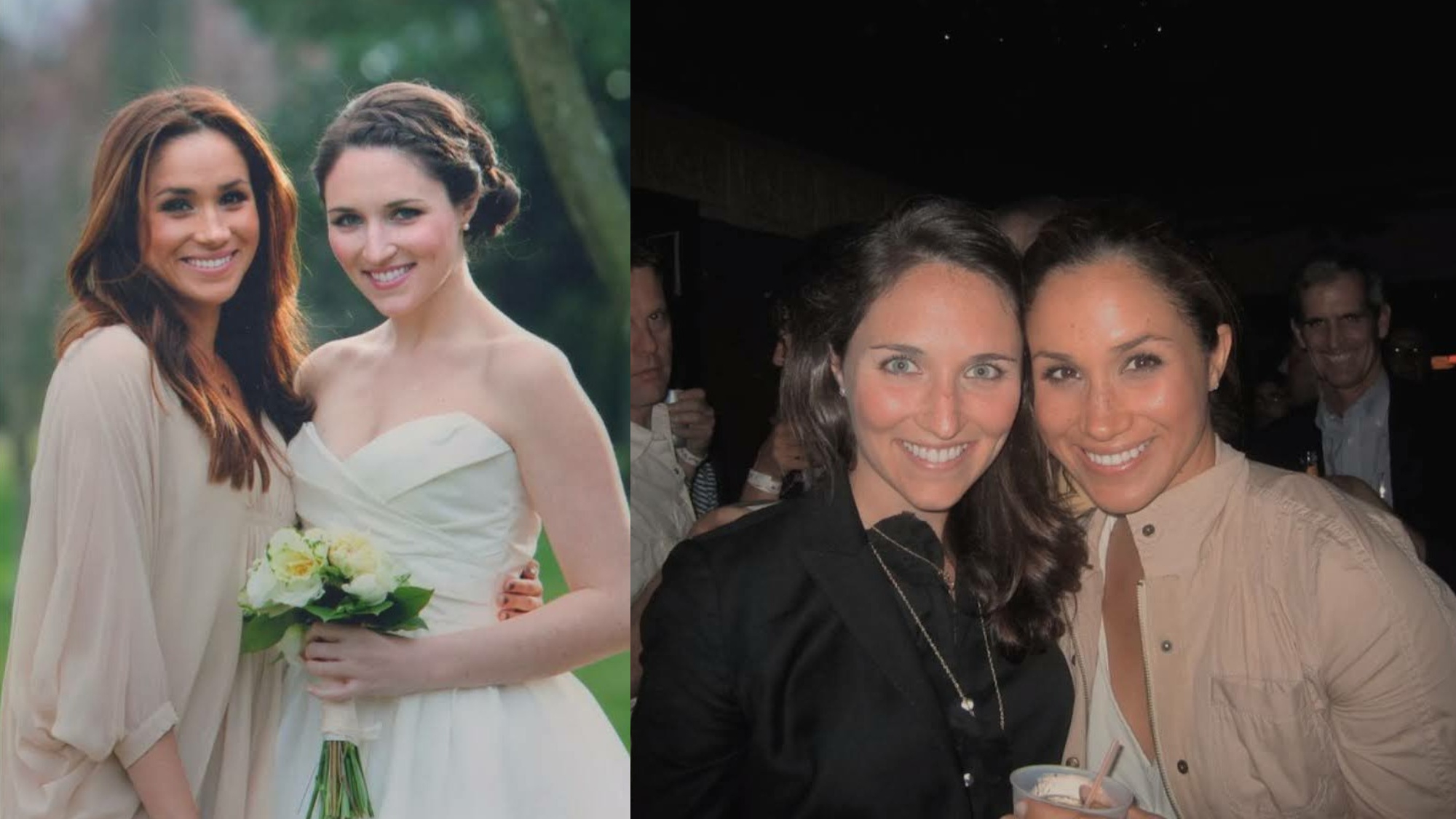 10 Responses to “‘Gossip with Celebitchy’ podcast #142: Meghan’s fabulous life before she met Harry”