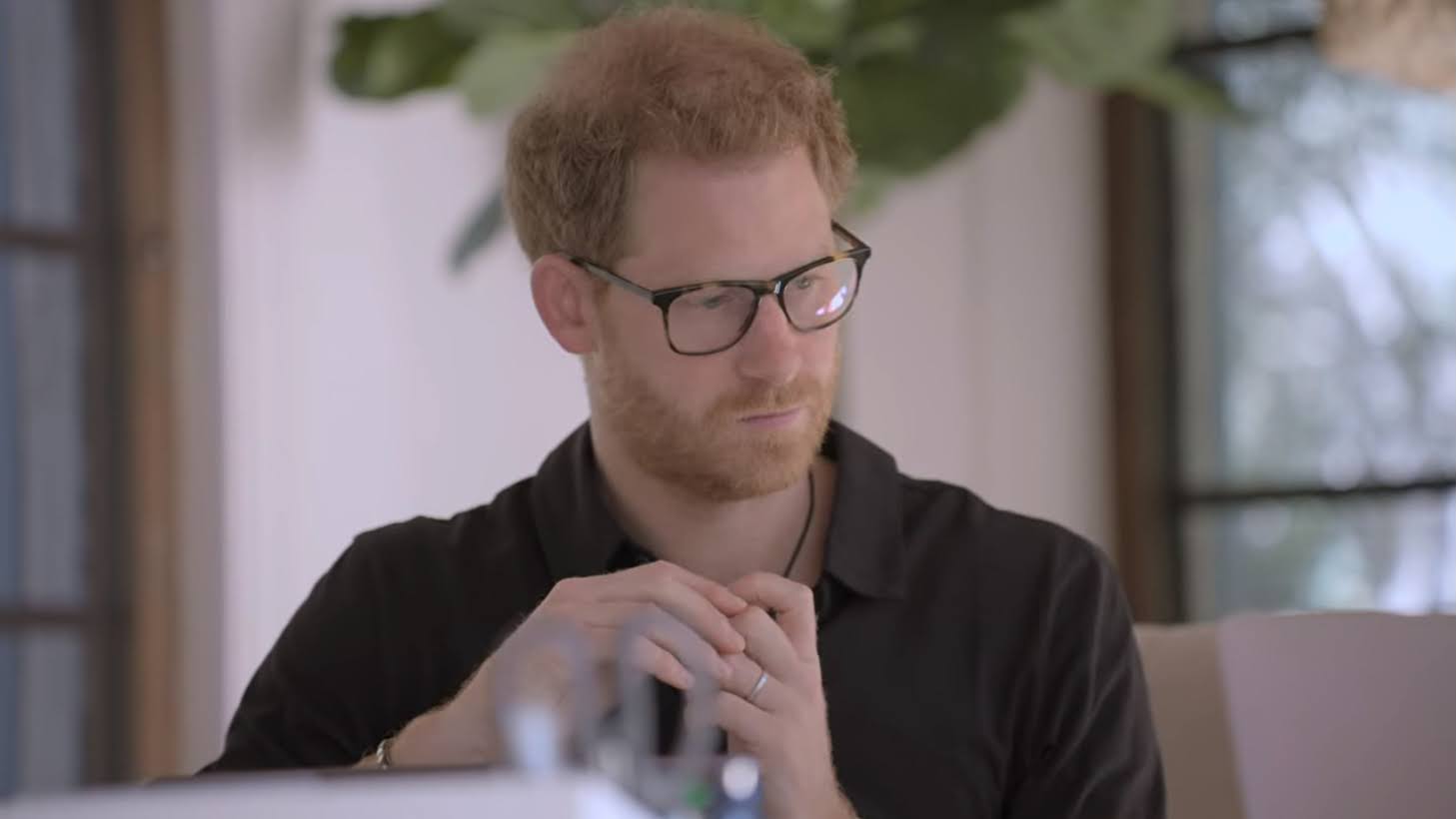 Introduction: Minutes 0 to 4:30
We’ll be off for at least two weeks and maybe we’ll be back on January 7th but we’re not sure. Harry’s book Spare comes out January 10th. I’ve been watching Acapulco on Apple plus. Chandra is looking forward to Glass Onion and season three of Emily in Paris. You can listen below!

Royals: Minutes 4:30 to 28:30
We just finished volume two of Harry and Meghan. Volume one was mostly about their love story. We got some sputtering responses from the British press along with the story about how much William hates Meghan for taking Harry away from him. The takeaway from the second half of the series was that the Sussexes were getting briefed against. The royal reporters were previously open about getting briefed from the palaces but are now denying it.

We now know that Harry’s line in the trailer about his brother being willing to lie to protect himself was about William signing Harry’s name to a statement after the Sandringham Summit that William never bullied Harry. Here’s a link to the post we mentioned about that. Harry and Meghan truly wanted to continue to work for the royal family. They would have worked as much as they were able, but they were a threat to other members.

It was hard to hear that Meghan thought people would take her at her word in the Oprah interview when she disclosed that she was suicidal. That was ignored and the headlines instead focused on how Harry and Meghan accused the royal family of being racist. The British press will do the same thing in their reaction to this docuseries. Chandra was surprised that the racism in the press wasn’t called out more. Harry and Meghan also didn’t get into the story about Meghan supposedly making Kate cry and about who the royal racist was. They barely addressed the story of Meghan allegedly bullying staff. We think the Sussexes went easy on the Windsors here.

Chandra appreciated that Meghan’s lawyer disclosed that Jason Knauf helped the Mail on Sunday in Meghan’s lawsuit against them for publishing her father’s letter. Meghan said “that’s your brother” when William texted Harry, but the contents of that text weren’t disclosed. We would have liked to have heard more dirt on Will and Kate.

Tyler Perry really stepped up to help Harry and Meghan when Charles leaked their location in Canada, they were surrounded by paparazzi and Charles pulled their security. We were moved by how Perry described the royal family as batterers and how he recognized the abuse that Meghan was suffering.

Harry said that he had six weeks before the press found out they were in Canada and that they had six weeks at Tyler Perry’s house before the press found out as well. That doesn’t seem to be the case because we found out from Dan Wootton at the Sun on March 27th that the Sussexes were in LA, just two days after we learned that Charles had covid. We think Charles’s office leaked the news that the Sussexes were in LA.

We’re impressed with how well the docuseries lays out everything with the Sussexes. The first half was familiar to us, but there was a lot of new information from the exit on. We remember how we heard that the Sussexes’s security was being pulled and how there was hand-wringing over whether Canada or the US would have to pay for it. There were a lot of tangents the docuseries could have taken. They didn’t even touch William’s affair. We wonder why Finding Freedom wasn’t mentioned at all.

We remember the People cover story that Abigail Spencer said she arranged to help set the record straight about Meghan. The letter Meghan wrote to her father was mentioned in that article and Chandra thinks that was the impetus for him to leak it to the Mail. The docuseries barely touched on all the charity work the Sussexes do. They’re good people who work hard and connect with people. The word is getting out about them to the general public.

Chandra’s comment of the week is from Jais on the post about Omid Scobie’s next book, Endgame. Thanks for listening bitches! 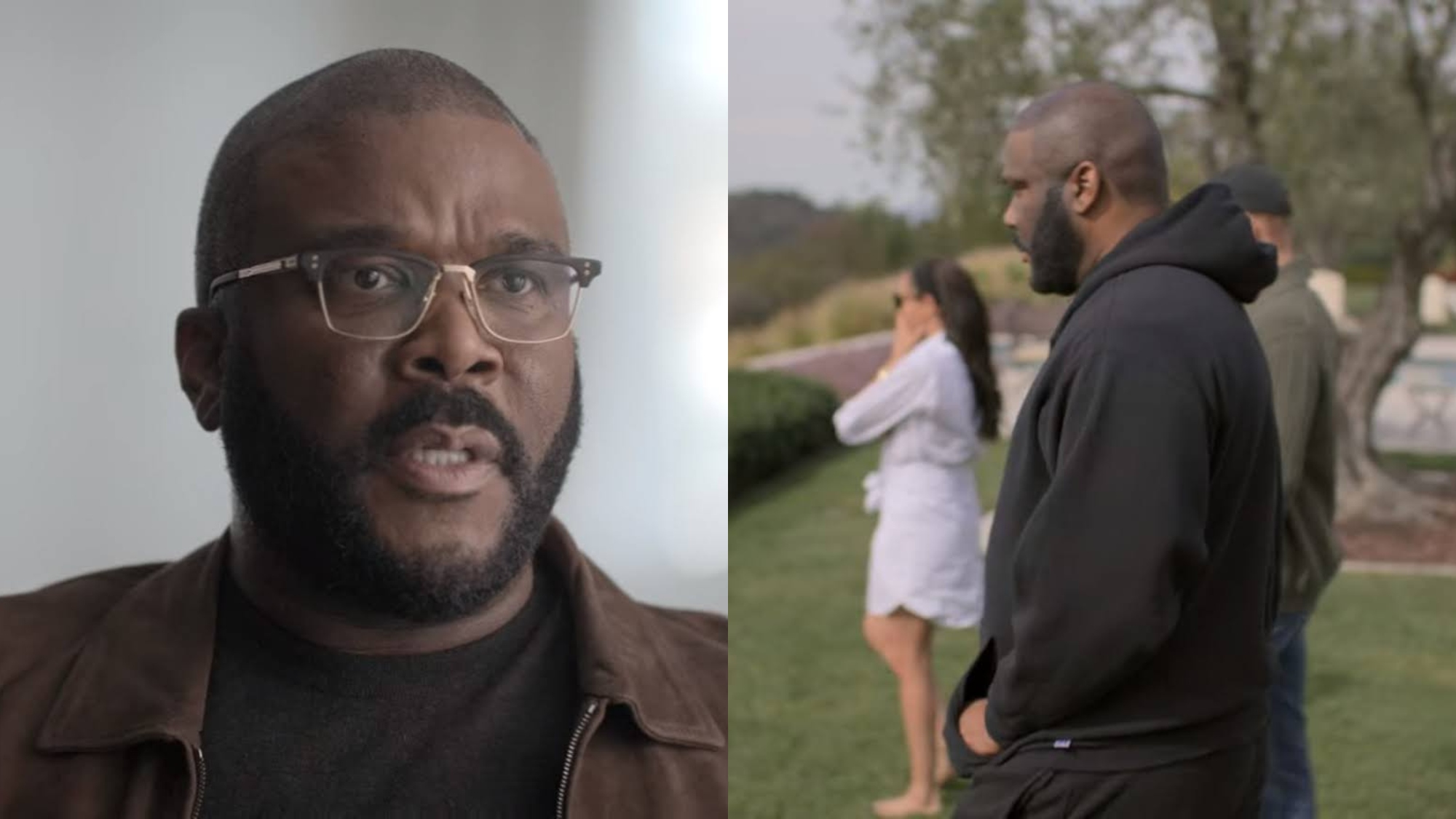 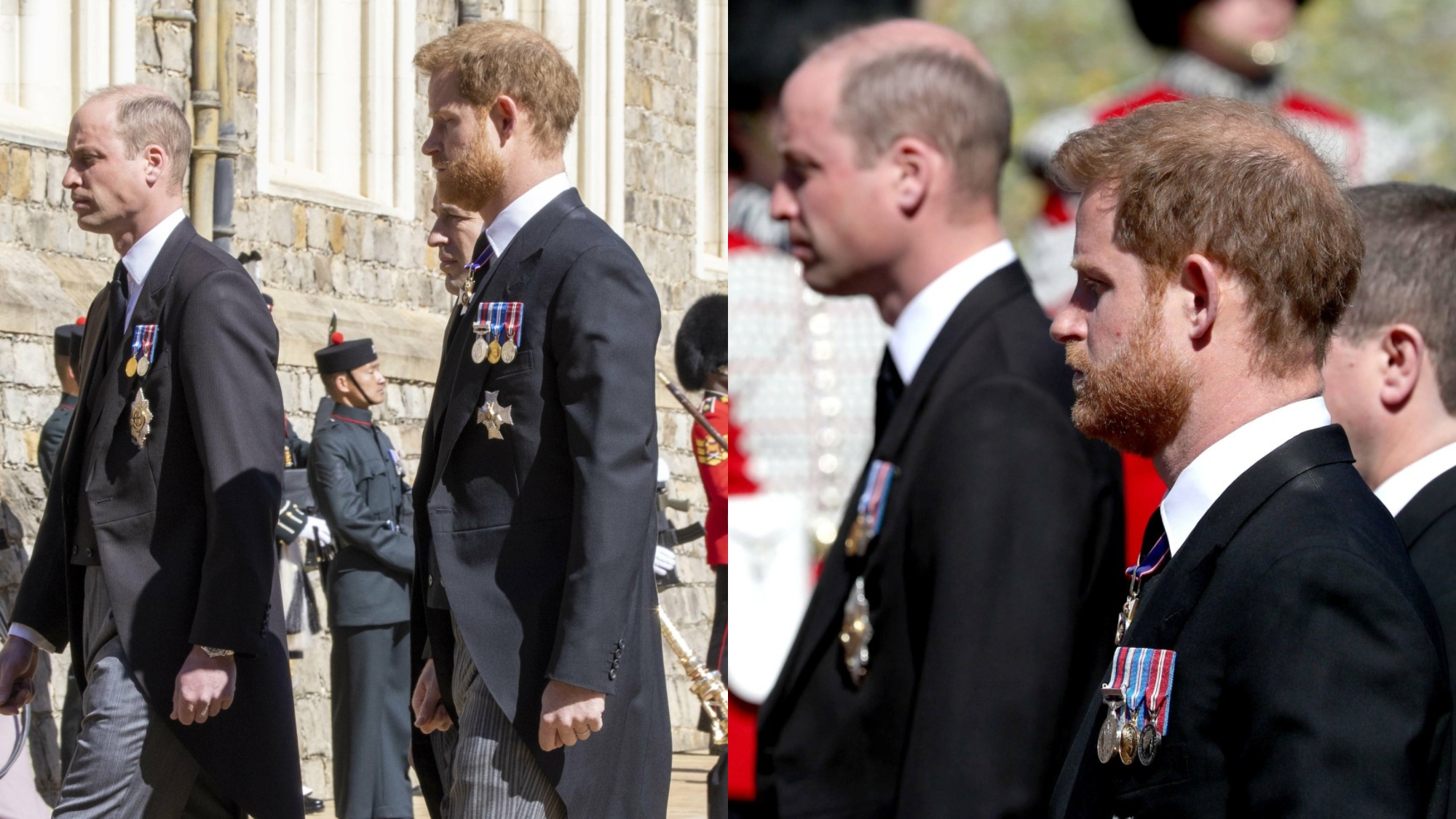 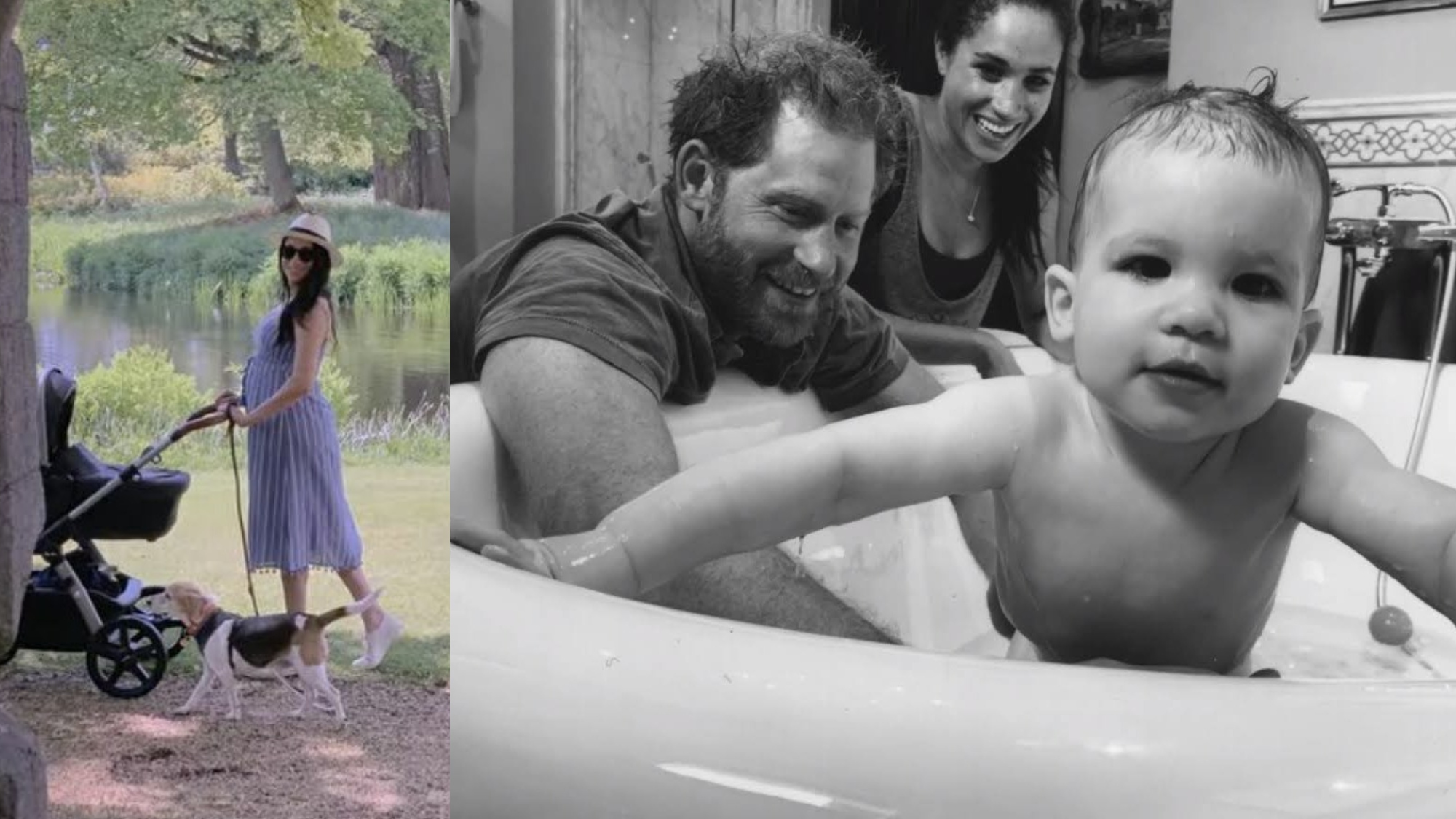