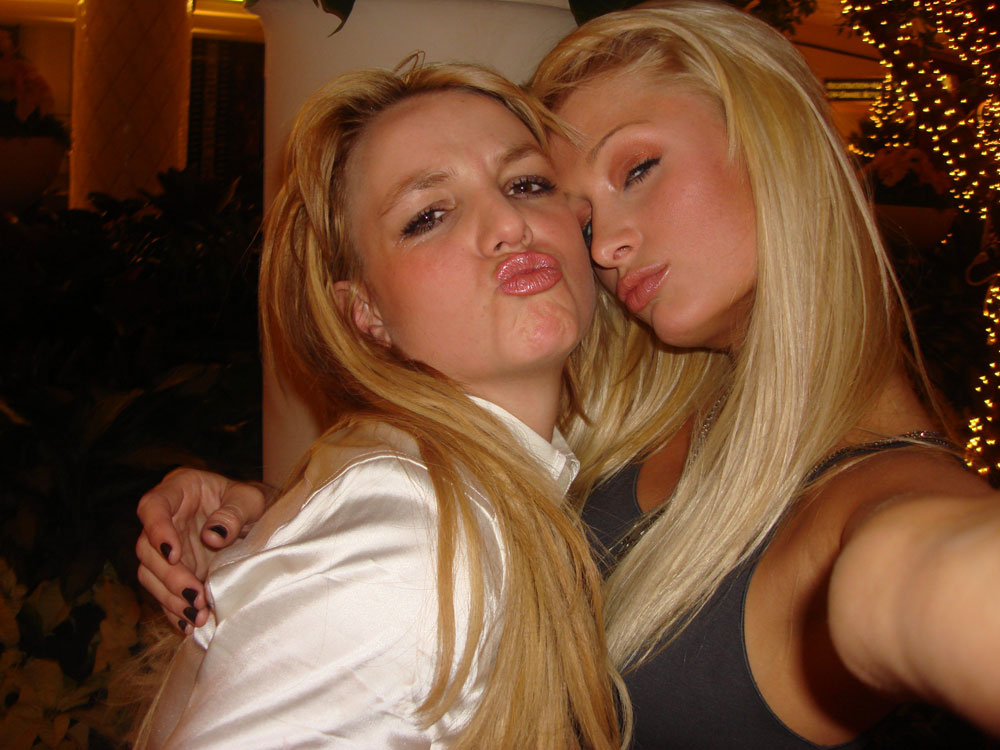 Intro: Minutes 0 to 5
My skydive was canceled due to weather and Chandra doesn’t think I should reschedule it. I’m watching two sweet dogs and can’t go for a while anyway. Chandra talks about how much work two cats are compared to just one. Also people were in a bad mood this week. You can listen below!

Royals: Minutes 5 to 9:45
Harry is joining a lawsuit against the British tabloids for the hacking scandal. Not much is known about that. Kate made a couple of appearances and she looked really lovely, her style is improving. It’s unclear what she’s doing exactly other than attending meetings. Kate is hyping the Early Years program but the details are very vague. I make the point that attending meetings can be a lot of work in itself and she deserves some credit for that.

Hot mayor of Minneapolis: Minutes 9:45 to 13:30
The mayor of Minneapolis, Jacob Frey, told Donald Trump he would have to prepay to hold one of his Nazi rallies there. Trump is known for making cities foot the bill and eat this cost. Trump tweeted at Frey and he handled it like a boss! Chandra and I talk about how gorgeous and woke mayor Frey is and she recommends that I creep his Instagram.

Angelina Jolie: Minutes 13:30 to 16:30
Angelina Jolie has been looking gorgeous at the many premieres and photocalls for Maleficent. She also gets along great with her costars Elle Fanning and Michelle Pfeiffer, who are also bringing the looks to the red carpet. Angelina has been opening up more about what she went through in her marriage and during her separation, and it sounds like she’s on the other side of that now. (Note: I was referring to Angelina’s look in Beverly Hills and Chandra was referring to her look in Rome! I was confused about that. She looked gorgeous at both appearances.)

Wag Fight: Minutes 16:30 to 19
Coleen Rooney is married to British footballer Wayne Rooney. She noticed that details from her life posted to her private Instagram were being published by The Sun. Colleen set up a sting and busted and named fellow wag Rebekah Vardy as the leaker. Rebekah acted all indignant and said it must have been her assistant who sold the stories, not her. We find this story hilarious!

Mindy Kaling: Minutes 19 to 22
Mindy Kaling told Elle that she felt targeted and marginalized by the Television Academy, which told her to provide letters and proof that she was a producer on The Office in order to be eligible for an Emmy. Instead of acknowledging her experience, the Television Academy said this was a common practice and acted like it was no big deal. This happens often to women and POC. I talk about Mindy’s recent Instagram post from inside her closet. Chandra mentions Mindy’s Architectural Digest spread, which you can see here.

User Questions: Minutes 22 to 26
Jessica left a voicemail asking us how we got into online gossip. I first made an entertainment-related site a few days after Princess Diana’s death and it got shown on MSNBC. We talk about what a global star she was. I mention the Instagram account Lady Di Revenge Looks. Chandra has always loved gossip and read People and Vanity Fair when she was in high school. She got into online gossip when Paris, Lindsay and Britney were hanging out together and flashing the paparazzi. That was around the time I started Celebitchy and I remember that era so well! I had to delete so many of those posts. 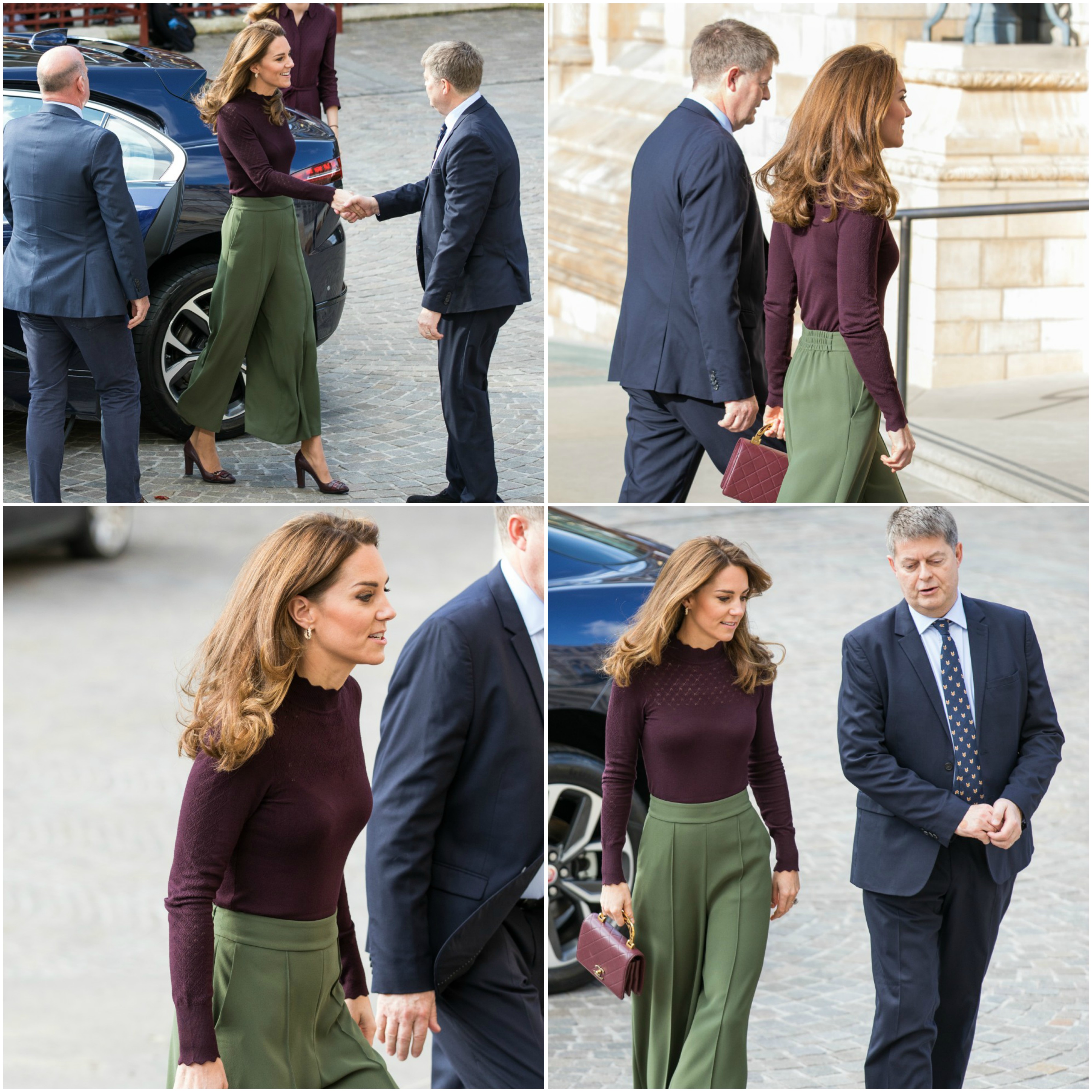 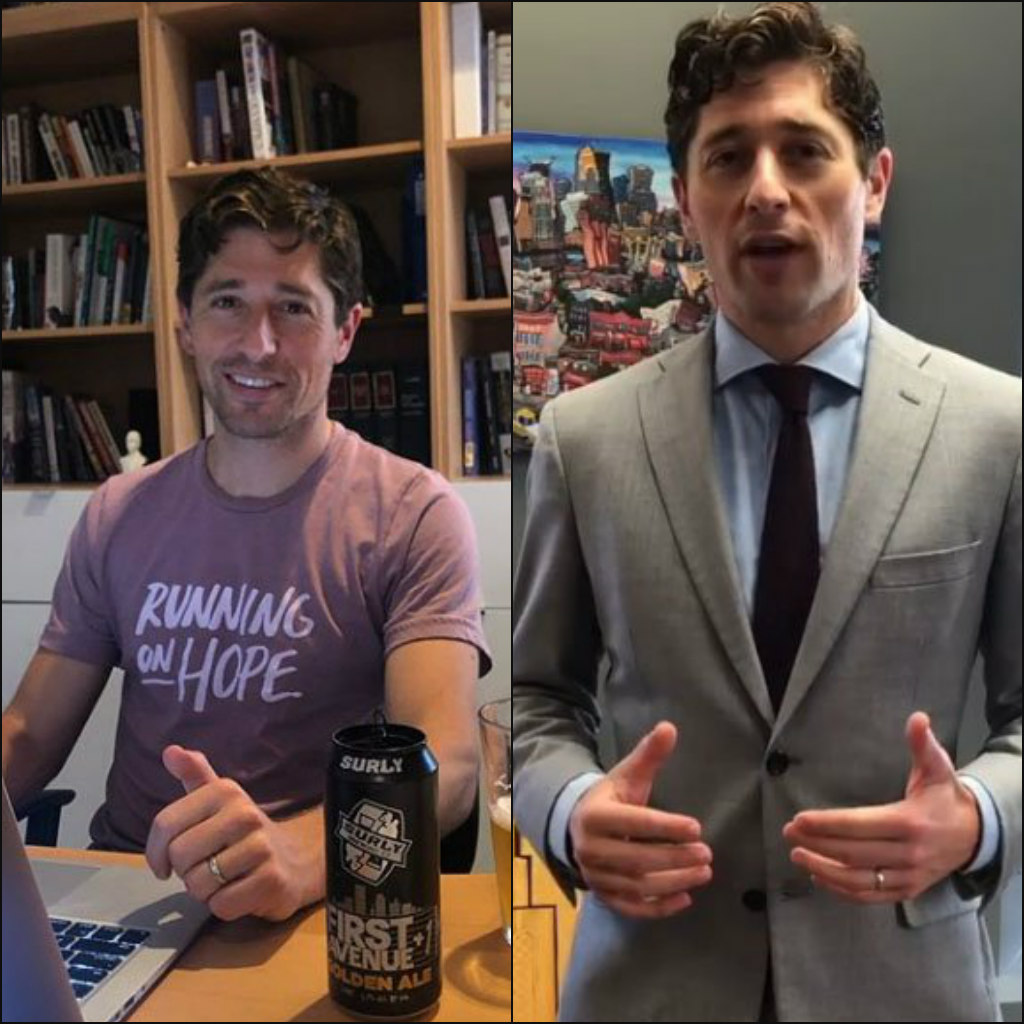 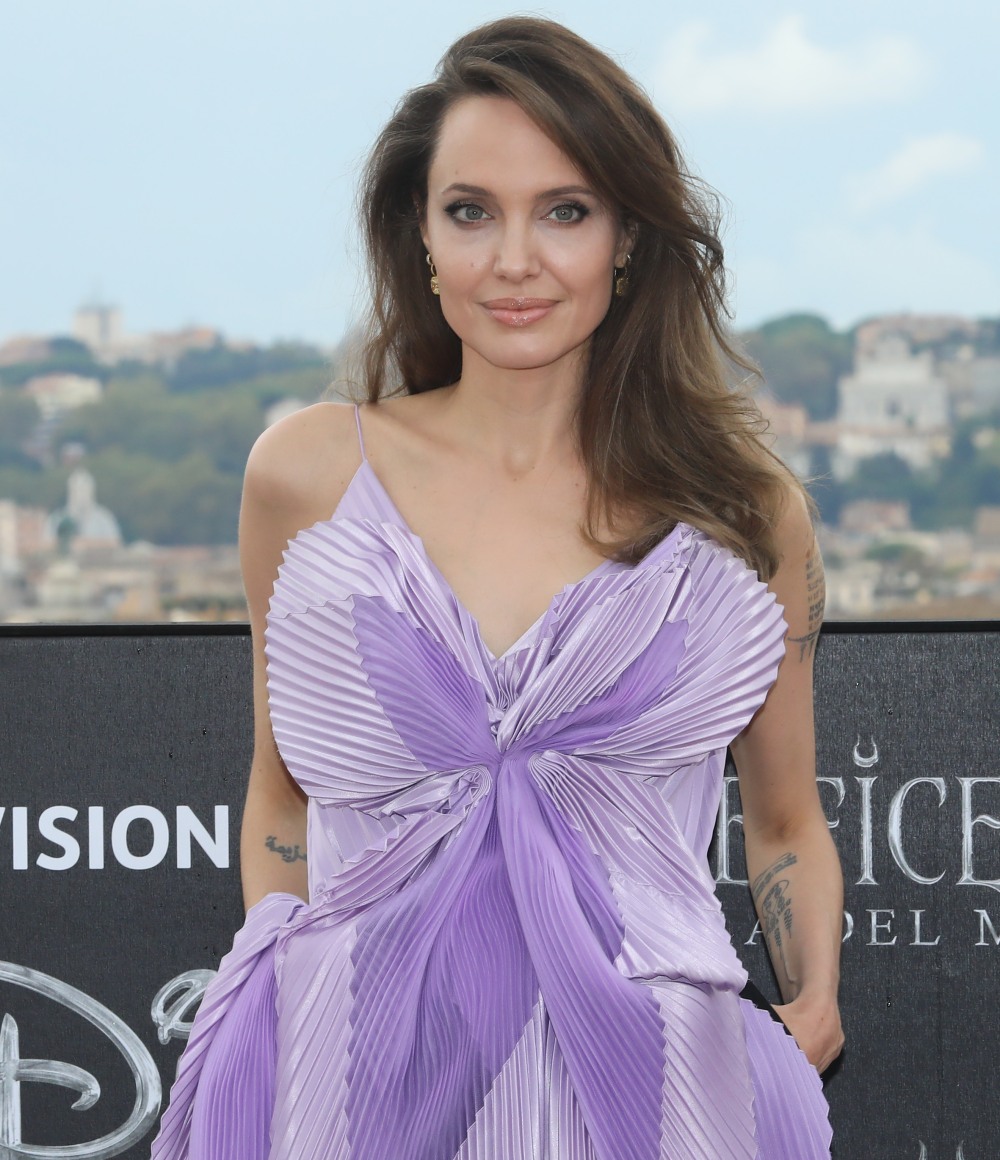 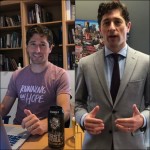 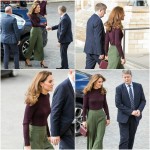