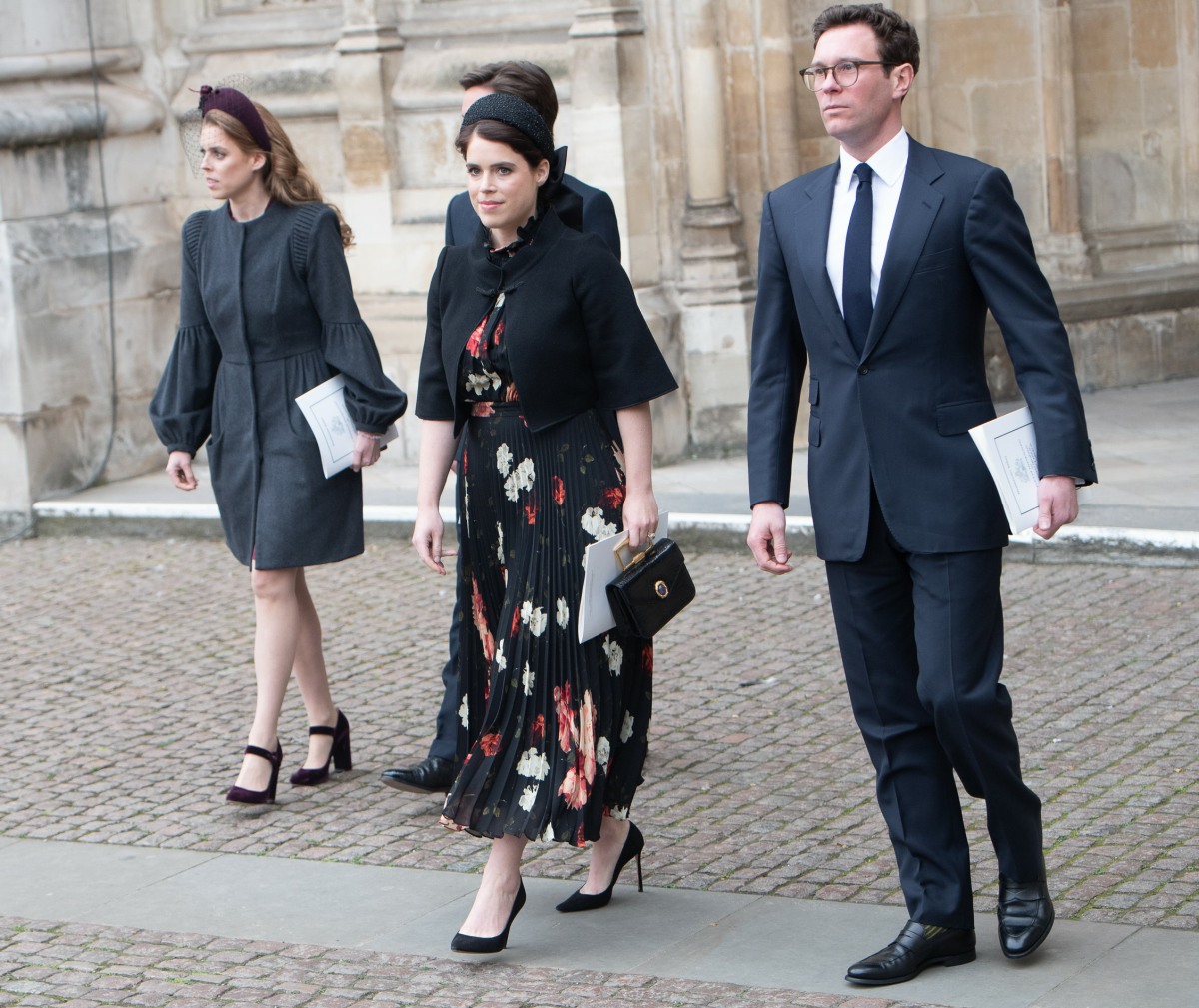 Introduction: Minutes 0 to 6:00
We changed our plans and will be taking off next week for Easter. Our next episode will be out April 23rd. I’m learning how to play pickleball but am confused about the scoring. Chandra mentions the Fast Four rules in tennis. Serena Williams’ tennis coach Patrick Mouratoglou has announced he’ll train Simona Halep. You can listen below!

Royals: Minutes 6:00 to 17:30
Princesses Beatrice and Eugenie were part of a fraud case involving their mom and dad. Eugenie defended her payment of £25,000 by saying she thought it was for her mom’s birthday party. Beatrice received £750,000 for her wedding, which was during lockdown in July, 2020. She didn’t issue a statement like Eugenie but a source told the DM “She knew nothing about this, poor thing.” We think Charles’ fingerprints are all over this news.

There are still stories about the Cambridges moving to Windsor and that they’re looking for estates there. Chandra thinks they’re going to keep Kensington Palace apartment one and Anmer Hall. We don’t know where they’ll move yet, but they’re likely putting out feelers seeing which property Charles and the Queen will give them.

Meanwhile we’re still getting analysis of the Cambridges’ ridiculous Caribbean tour and of The Queen bringing Andrew with her to Philip’s memorial. The Queen and Prince Andrew think Andrew can make a comeback and they’re obviously focusing on that. As soon as the Queen dies Andrew will be out of sight.

Duchess Meghan posted a sweet letter to the animal rescue organization, Mayhew, for which she was a patron for three years. Mayhew announced that Meghan was no longer a patron as of January. Meghan’s letter referenced her dog Guy’s “debilitating accident.” Guy’s two legs were broken in a mysterious incident in 2017 after Meghan moved to the UK. I play a segment from Zoom where we talked about the royals. Chandra thinks it was Meghan’s idea to step away from Mayhew.

Ghosts: Minutes 17:30 to 25:30
We shared some creepy ghost stories in episodes 16, 34 and 71. Vanessa Hudgens was just on the Kelly Clarkson show. She said she’s been able to communicate with spirits since she was little and that she’s learned to accept it and tune into it. I mention the show Surviving Death which had convincing ghost and reincarnation stories. Chandra mentions the Unsolved Mysteries episode about the 2011 tsunami in Japan. Chandra has had more runins with spirits than me. Her stories are in episodes 16 and 34! 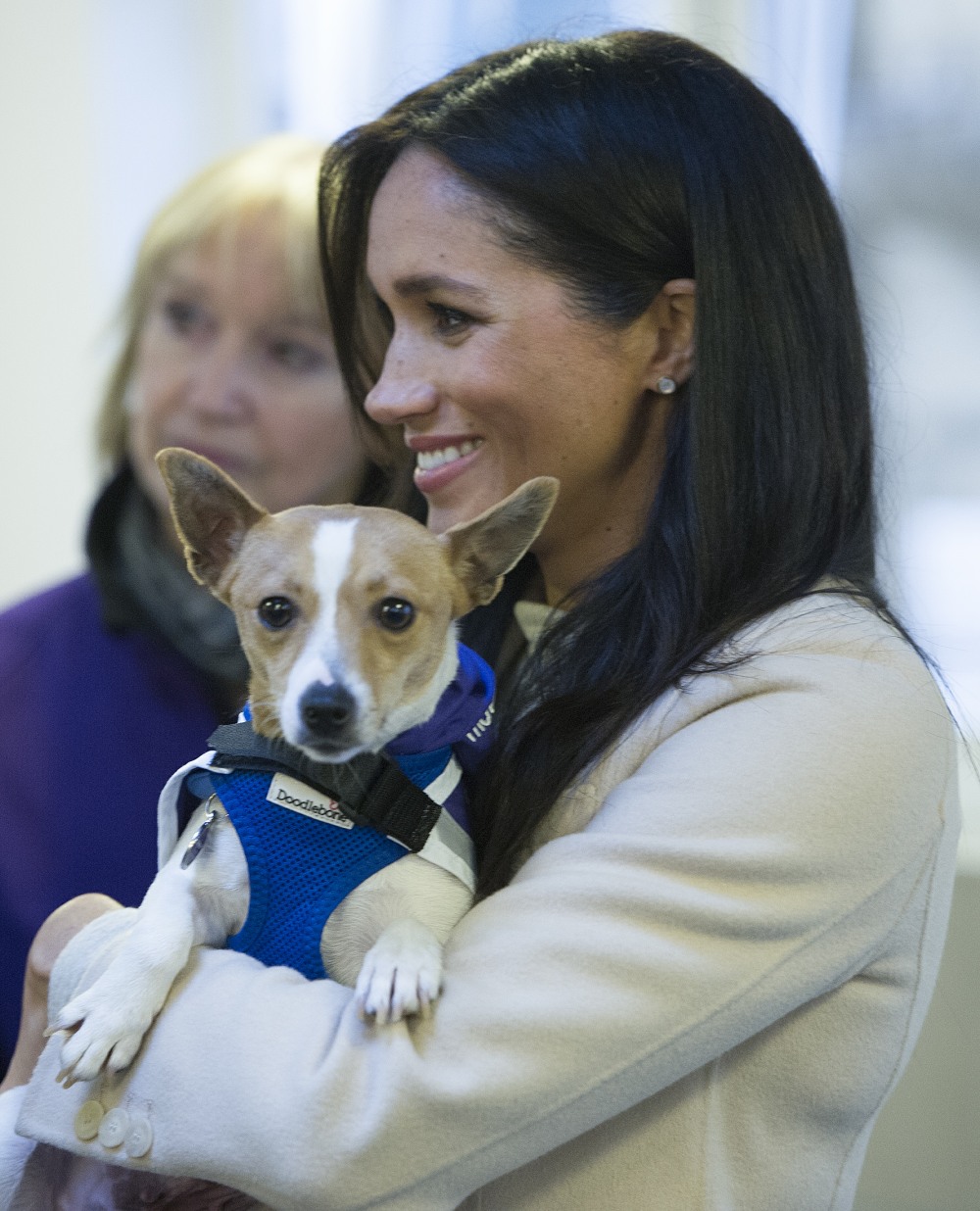 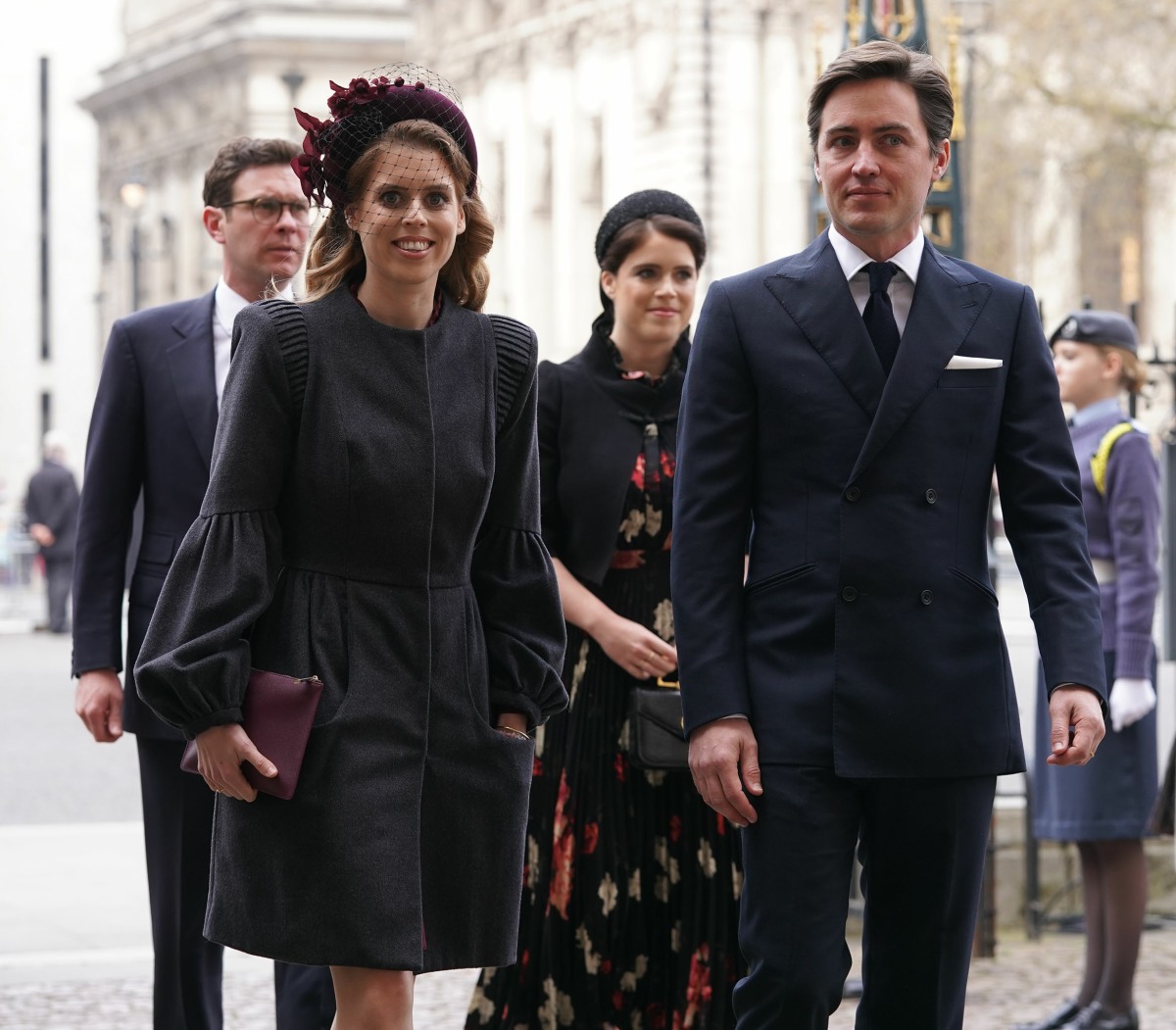 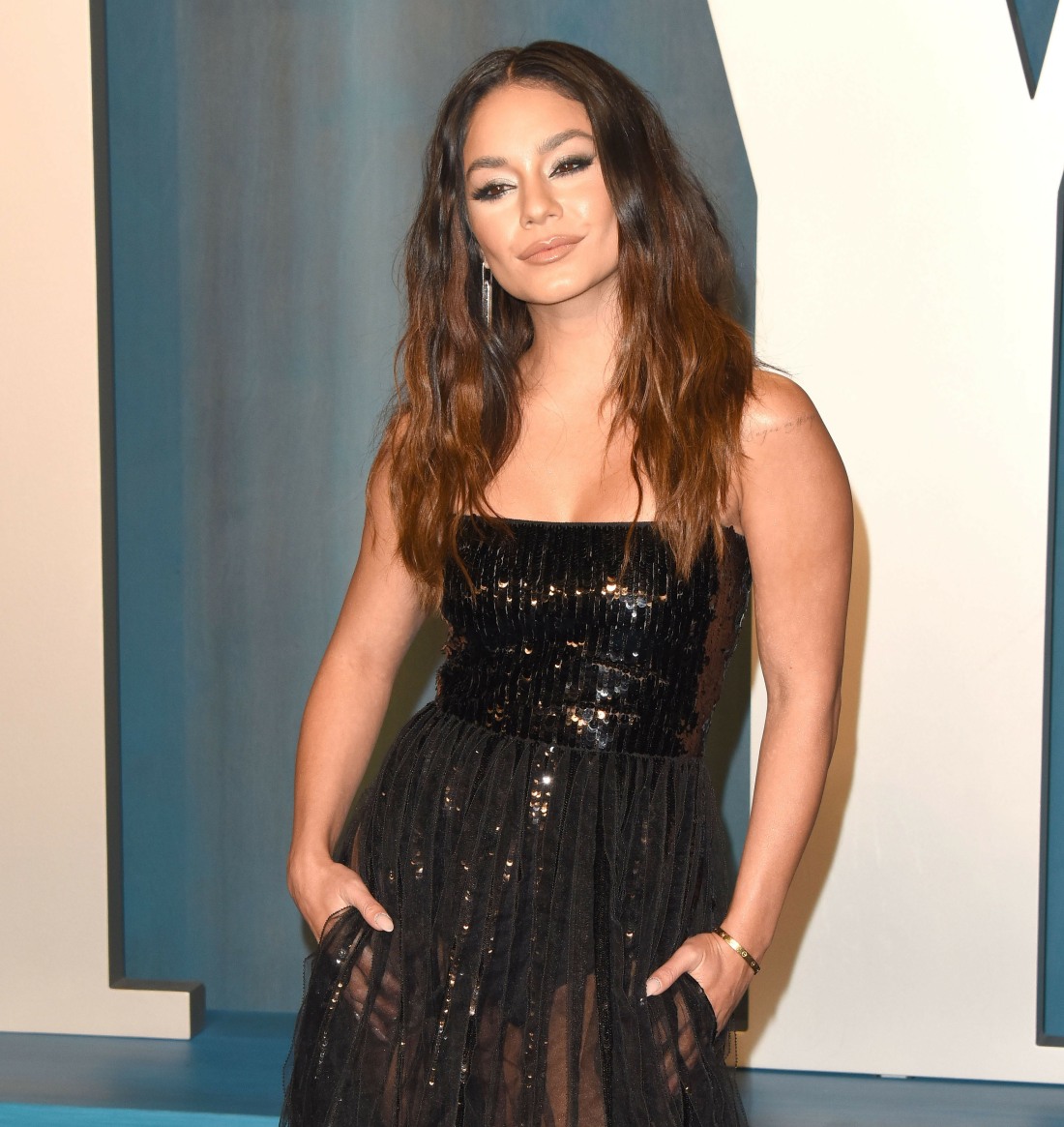 The Duchess of Sussex visits Mayhew on Wednesday 16th January to meet with staff, volunteers and beneficiaries, and hear more about the animal welfare charityÕs various initiatives, from community engagement to international projects. This will be Her Royal HighnessÕs first official visit to Mayhew in her new role as Patron. PIC: Duchess meets a Jack Russel called “Minnie”

North America Rights Only – London, UK -20220329- Service of Thanksgiving for the life of Prince Philip at Westminster Abbey -PICTURED: Princess Beatrice and Edoardo Mapelli Mozzi -PHOTO by: PA Images/INSTARimages.com Disclaimer: This is an editorial, rights-managed image. Please contact INSTAR Images for licensing fee and rights information at sales@instarimages.com or call +1 212 414 0207. This image may not be published in any way that is, or might be deemed to be, defamatory, libelous, pornographic, or obscene. Please consult our sales department for any clarification needed prior to publication and use. INSTAR Images reserves the right to pursue unauthorized users of this material. If you are in violation of our intellectual property rights or copyright you may be liable for damages, loss of income, any profits you derive from the unauthorized use of this material and, where appropriate, the cost of collection and/or any statutory damages awarded For images containing underage children: Be advised that some Countries may have restricted privacy laws against publishing images of underage children. Inform yourself! Underage children may need to be removed or have their face pixelated before publishing