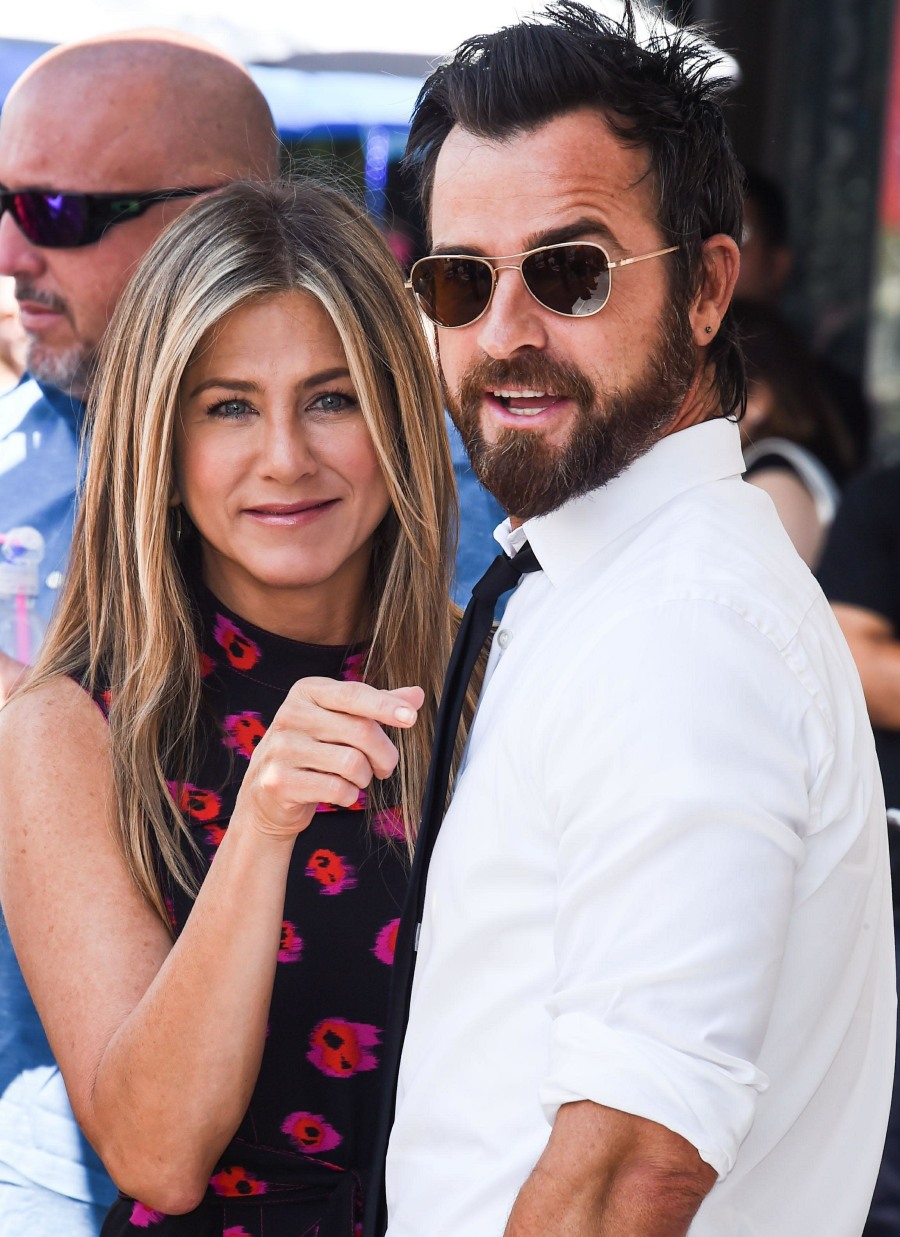 Intro: Minutes 0 to 3:15
I miss seeing friends but Chandra is getting out walking and talking to her neighbors from a safe distance. A county sheriff had to come euthanize a deer that was injured next to my driveway. My mom is doing better and Chandra’s mom is doing well but she’s lonely as her facility has stopped allowing visitors. You can listen below!

Prince Charles and Rand Paul have coronavirus: Minutes 3:15 to 7:15
Prince Charles tested positive for coronavirus and then traveled to Scotland. He says he’s fine but he’s in a vulnerable group. Senator Rand Paul took a test and then went to the gym, an indoor swimming pool and lunch, exposing other people who then had to go into quarantine when his test came back positive. When we heard that Paul had coronavirus we learned that he had lost a lung during a 2017 incident in which his neighbor violently attacked him on his front lawn, requiring Rand to be hospitalized. Back when that happened, Rand’s neighbor insisted the fight was lawncare-related but other neighbors don’t think that was the case. We never learned what they were fighting over, which is how Chandra got the idea for this podcast.

Gossip Mysteries: Did Jennifer Aniston and Justin Theroux have a legal marriage? Minutes 7:15 to 12:00
Jennifer Aniston and Justin Theroux had a backyard wedding in August, 2015, with details given to the celebrity press. They often talked about their marriage and Justin referred to Jennifer as his wife. They announced their split in February, 2018. By that point they had been living on separate coasts for several months and Justin didn’t even visit Aniston on her birthday in early February. No marriage certificate or divorce filing or settlement was discovered by the celebrity press and, given Aniston’s net worth and the difficulty of dividing assets, this should have been big news. (We did not mention this but there was vague news about a prenup but that’s it.) I mention that Justin left his live-in girlfriend of 14 years, Heidi Bivens, for Aniston and that how you get them is how you lose them. Heidi’s mom gave an interview to Radar Online confirming that her daughter was blindsided by the split. Chandra wonders about the financial and business arrangement between Jennifer and Justin. Justin switched to CAA and got more exposure and roles including Girl on A Train and Leftovers. She thinks he must have gotten a settlement from Jennifer.

Gossip Mysteries: Why did Charlize Theron and Sean Penn split? Minutes 12:00 to 15:45
Charlize Theron and Sean Penn were together from roughly late 2013 up until May, 2015. They went to the Cannes film festival together in May and a few weeks after that they were over. We heard that Charlize broke up with Sean by ghosting him, which she later denied. I mention the rumors that he was abusive to Madonna, which she claimed was not the case. A year after they split they had to go back to Cannes to promote the movie Charlize made which Penn directed, The Last Face. They avoided each other and looked like they couldn’t stand each other. Charlize did an interview with The Wall St. Journal around that time saying that people tend to sensationalize things and that she didn’t know what ghosting was.

Gossip Mysteries: What happened on the plane between Brad Pitt, Angelina Jolie and Maddox? Minutes 15:45 to 17:45
We have a good idea about what happened because Brad Pitt’s PR people kept leaking details to People Magazine about this incident. They insisted that he did not hit Maddox in the face but admitted that he “put his hands on him, because the confrontation was nose to nose.” People think Brad was getting in Angelina’s face and that Maddox got in between them and it escalated. Angelina has never confirmed any of this.

Gossip Mysteries: Did Robert Wagner kill Natalie Wood? Minutes 17:45 to 20:45
Natalie Wood’s semi-official biographer, Suzanne Finstad, wrote her first book about Natalie, Natasha, in 2002. She’s since gone over all the evidence in this case and has contacted potential witnesses, several of whom went on the record for her updated biography of Wood which came out earlier this month. Vanity Fair published a fascinating excerpt from the new book, building a case that Wagner killed Wood. She has two different witnesses, including a photographer and coroner’s intern, who went on the record with details of wounds on Wood’s body which are consistent with a violent fight and not with Wood trying to climb back onto the boat. Finstad revealed that Wagner had been abusing Wood for years. This case was reopened by LA County in 2011. Wagner is still alive at 90.

Gossip Mysteries: Why did Madonna and Gwyneth Paltrow break up as friends? Minutes 20:45 to 27:00
Madonna, Tracy Anderson and Gwyneth Paltrow had a falling out in 2010 after Madonna dumped Tracy as her trainer. Gwyneth and Tracy opened gyms together and are still thick as thieves. We never found out how or why Madonna and Gwyneth fell out only that they are no longer friends and don’t talk about each other anymore. Tracy has a bad reputation and has been sued over six times after leaving clients and creditors of her gym in Indiana high and dry when she moved to work full time as a celebrity trainer.

As background, Madonna started the charity Raising Malawi to help grease the wheels so she could adopt children from Malawi, which required residency prior to adoption. Madonna founded a school program in Malawi, which taught Kabbalah practices to children. (There were ongoing questions over how closely financially tied Raising Malawi was tied to the Kabbalah Centre, which was under investigation for tax evasion in 2011.) What’s more is that millions of dollars collected at a celebrity fundraiser for Raising Malawi in early 2008 were not accounted for over a year later.

In September, 2009, we heard that Tracy was dating the head of Madonna’s charity, a man named Philippe van den Bossche, who had resigned his position to live with her. Then in October we heard that Madonna had dumped Tracy as her trainer. Right around that time Tracy was sued yet again by another creditor she had scammed, a man who claims he invested $1 million in Tracy’s business and made her custom exercise equipment.

Chandra thinks Madonna dumped Tracy because Tracy was trying to hitch her star to Gwyneth. Also, Madonna may have realized how sketchy Tracy was while Gwyneth appreciates other people who scam people out of their money. Interestingly enough, Gwyneth founded Goop in September, 2008, around the time she met Tracy. Here’s a link to the story I wrote about the Hard Candy gyms that Madonna closed after members had prepaid for services.

User Feedback: Minutes 27:00 to 28:00
Thanks to Anita for your nice text message about last week’s podcast. I also thank Shannon, Kristin, April, Brittany, Alnaaze and Clare for talking to me on Zoom. It’s crazy to talk to people who know as much if not more about celebrity gossip as me! (Since we recorded the podcast I talked to Kitty, Becky, Zakia and Angie!) Also thank you for all the nice messages on our last post, those meant so much to us.

We’re on Spotify, iHeartRadio, Stitcher, iTunes, YouTube, Google Play Music, Castbox and Google Podcasts. Please rate and review on iTunes or whatever service you use. You can leave a message or text at 434-218-3219, on Instagram or Twitter, email us at info-at-celebitchy.com or leave a comment here. Thanks for listening bitches! 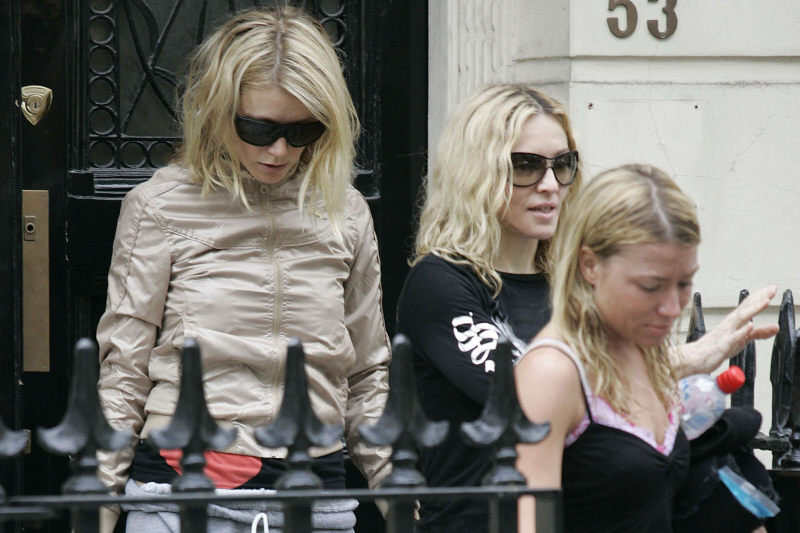 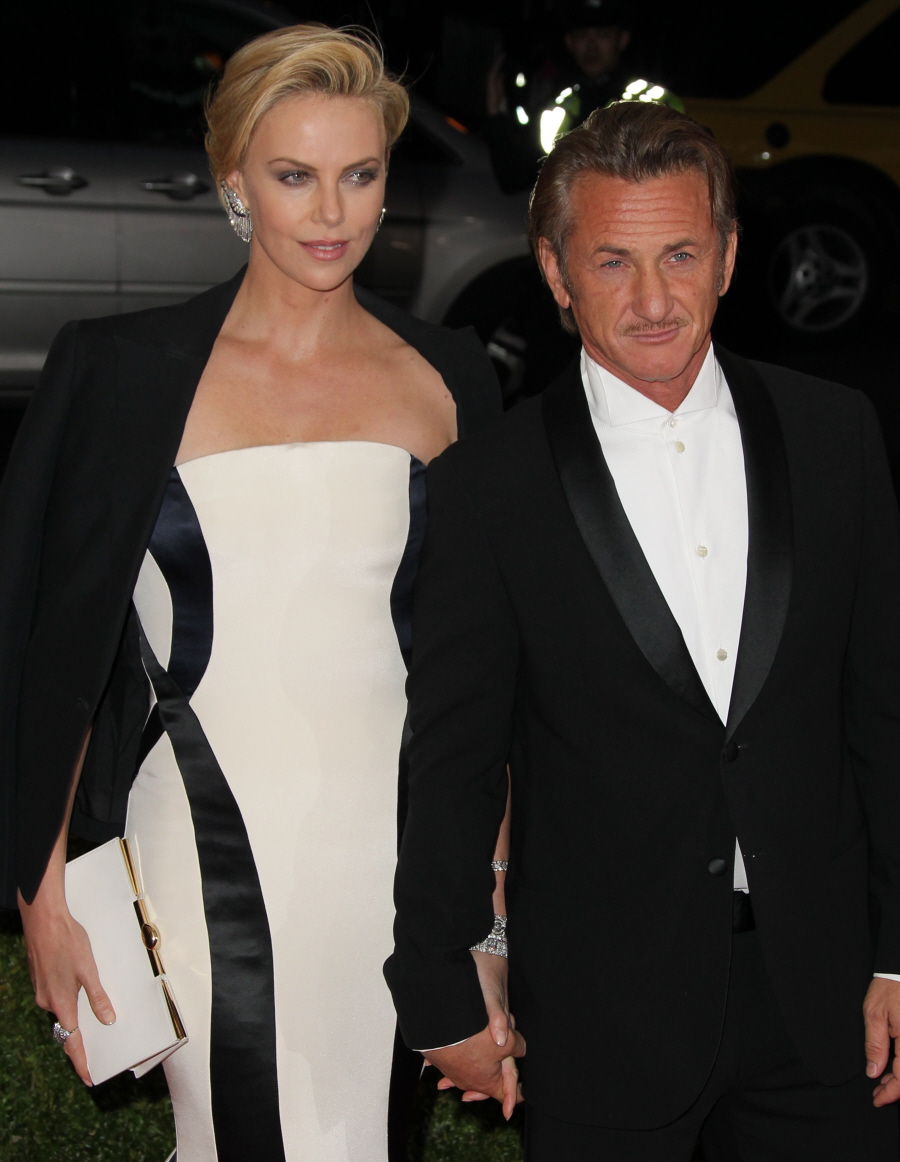 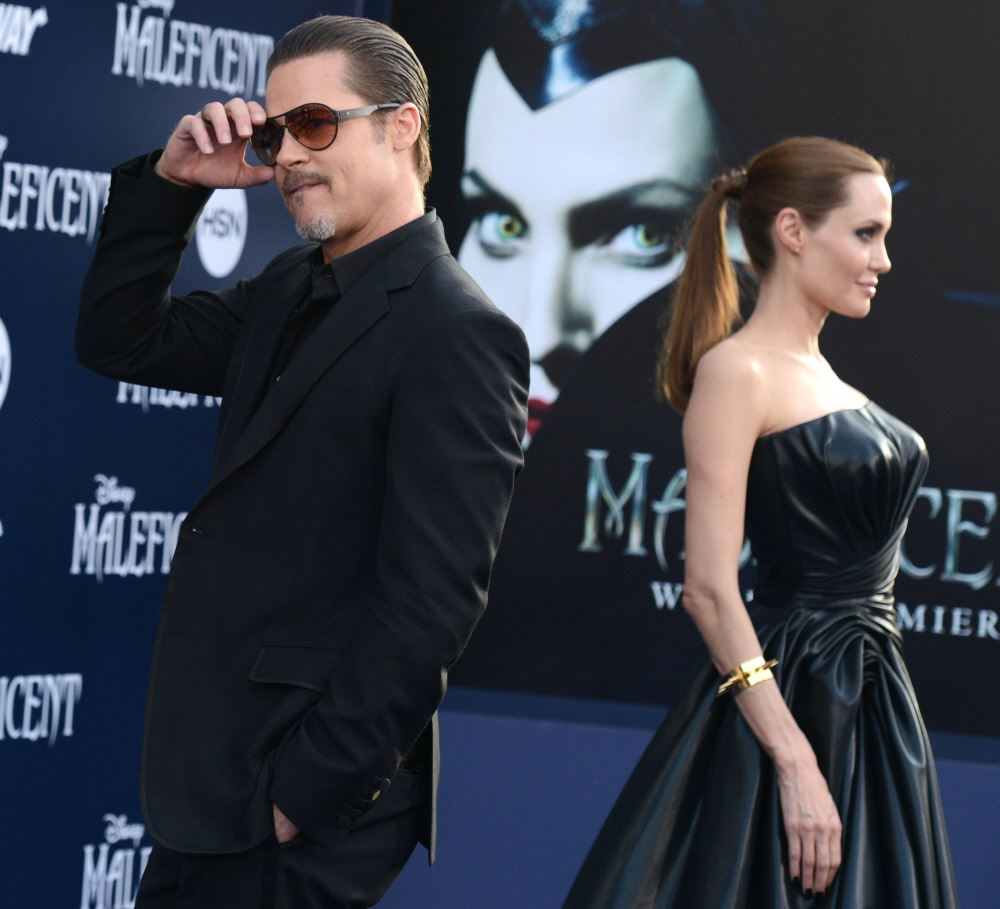