‘Gossip with Celebitchy’ podcast #68: the one where we learn Trump has covid 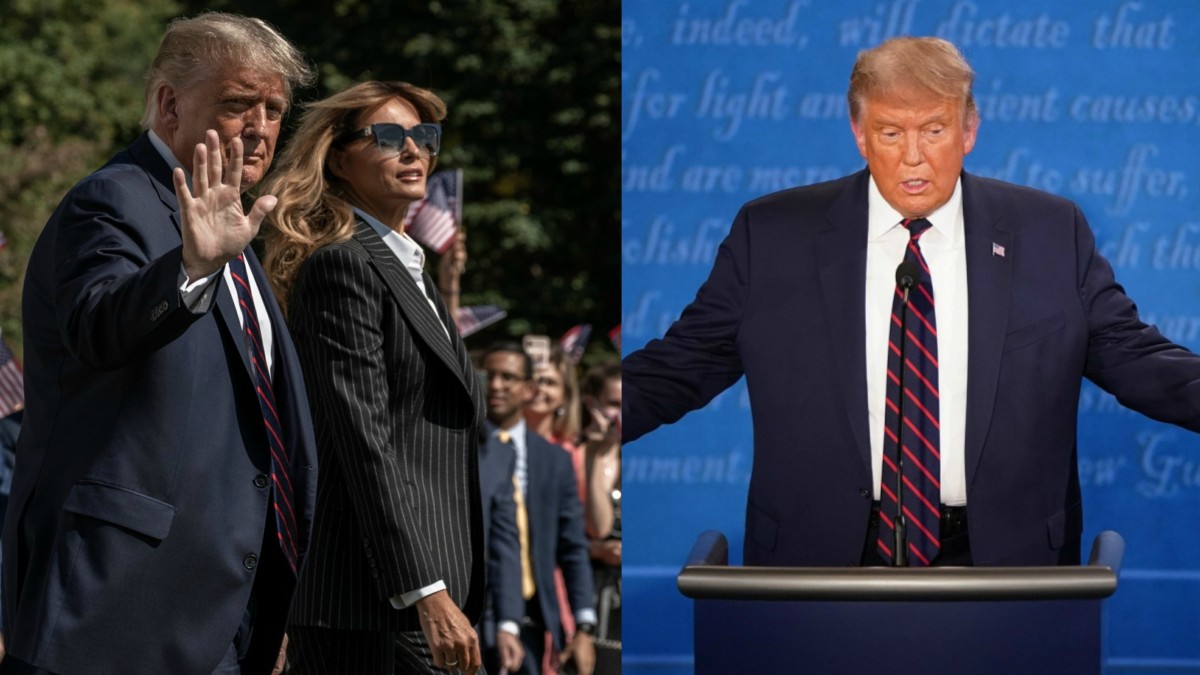 Intro: Minutes 0 to 6:15
We took last week off as I had company. I’ve been watching a show called Alone where survivalists compete to see who can last the longest in the wilderness. Chandra doesn’t like those type of shows. Neither of us like camping or outdoorsy stuff. Chandra has been watching the French Open. Serena Williams is out in the second round after an injury. You can listen below!

Royals: Minutes 6:15 to 24:45
Meghan and Harry have done some general get-out-the-vote videos which have been completely mischaracterized by the British press and met with outrage. Harry did a video for Time 100 in which he urged people to vote and reject hate and misinformation. This was of course construed as Harry telling people to vote for Biden, which is logical given that the Republicans are the party of racism, lies and hate, but he didn’t actually say that.

Trump shaded Meghan when a Daily Mail reporter told him Harry and Meghan “essentially encouraged people to vote for Joe Biden.” This says so much about American politics when telling people to reject hate is the same as telling them to vote for Biden.

This is making Meghan a target and Harry is also vulnerable, particularly because he is likely in the process of applying for citizenship.

Minute 9:15 Meghan was asked in a Fortune Magazine summit what it was like to be targeted and attacked. Her response was amazing as usual. She said that what she says is not controversial at all, it’s the interpretation of it.

Chandra points out that Meghan is attacked just for speaking and existing. People think Meghan and Harry may be trying to bait the royal family into doing something drastic.

Minute 11:15 Harry and Meghan also did an interview with The Evening Standard. Harry spoke about how he came to an understanding of structural racism and white supremacy, which he’s mentioned before. It was like he was talking about the royal family and colonialism without directly saying it.

Chandra says that royal commentators like Piers Morgan are mad at Harry for being a sort of traitor to white supremacy, which the royal family represents.

Minute 12:30 We got all these stories saying the Sussexes are doing a reality show, which is not true. The tabloids heard that they were doing a docuseries and reported that it was a reality show. This is ridiculous considering that Prince William had cameras following him for two years for an environmental documentary. I remember when Prince William’s main concern about the environment was people having too many kids, specifically Africans.

I play a segment from Zoom where Zakia, Alnaaze and Sara talk about the double standard for William’s docuseries vs. Harry and Meghan’s docuseries.

Minute 16:00 The Cambridges and their kids met with Sir David Attenborough to get a screening of his new Netflix film. Attenborough gave Prince George an ancient shark tooth he found in Malta in the 60s. Malta’s cultural minister said they would like it back. Malta then said that the laws didn’t apply to that fossil and they weren’t pursuing it. Chandra thinks someone in the British government made some calls to Malta. There are so many looted antiquities in the British Museum.

Minute 19:45 Duchess Kate got named co-president of The Scouts. She met with kids while wearing gifted jewelry, which is against royal protocol. Both of us question why she continues to not wear a mask while meeting with people. She should be wearing a mask, even outside.

I play a segment from Zoom where Jasmine and Sara talk about Kate not wearing a mask.

Minute 23:15 We heard that Princess Eugenie and Jack Brooksbank are expecting their first baby. Vanity Fair’s Katie Nicholl explained that Jack declined a title, meaning their children won’t have titles either.

Trump and Melania have coronavirus: Minutes 24:45 to 33:00
We recorded this section on Friday afternoon, after we had heard that Trump and Melania had tested positive for coronavirus and before it was known that Trump was hospitalized. We remember all the things Trump has said to downplay the virus and spread misinformation. We don’t think it’s a conspiracy at all or that Trump is lying, particularly because so many people around him are testing positive. Chandra points out that Trump would never give up his Nazi rallies. We wonder what took so long for Trump to get coronavirus. Chandra thinks he’s been social distancing.

It looks like Amy Coney Barrett’s nomination announcement at the White House is the superspreader event. We first heard about Hope Hicks testing positive. Several people from that nomination event, including Senator Mike Lee, have tested positive. Amy Coney Barrett had covid over the summer.

All the Democrats are testing negative because of course they take more precautions. Dumbass Republicans are trying to make it into a conspiracy.

The Rock: Minutes 33:00 to 37:00
The Rock endorsed Joe Biden and Kamala Harris and did a video conference with them. It felt like an old school endorsement where he laid out the issues and how he came to his decision. I play a segment from Zoom where Karen, Zakia and Ameerah talk about The Rock’s endorsement. There were a lot of maga comments on The Rock’s Instagram. Chandra says a lot of them were bots because they used the same comment under different names. We have hope that more centrists and old school Republicans are going to vote for Biden.

Comments of the Week: Minutes 37:00 to 42
My comment of the week is from C-Shell on the post about Alexandria Ocasio-Cortez pointing out the Republicans mocked her for paying $250 for a cut and highlights when there’s crickets after Trump wrote off $70,000 in haircare costs.

Chandra’s comment of the week is from lucy2 on the post with the beautiful photos of Alexander Skarsgard for Italian Vogue.

Thanks for listening bitches! If you like us please turn off your ad blocker when you visit our site. Text us or leave a voicemail at 434-218-3219. We’re on all major platforms including Spotify, YouTube, iHeartRadio, Apple Podcasts, Google Play Music, Google Podcasts and Castbox. We need more positive reviews on Stitcher if you’d like to help us out. Thanks! 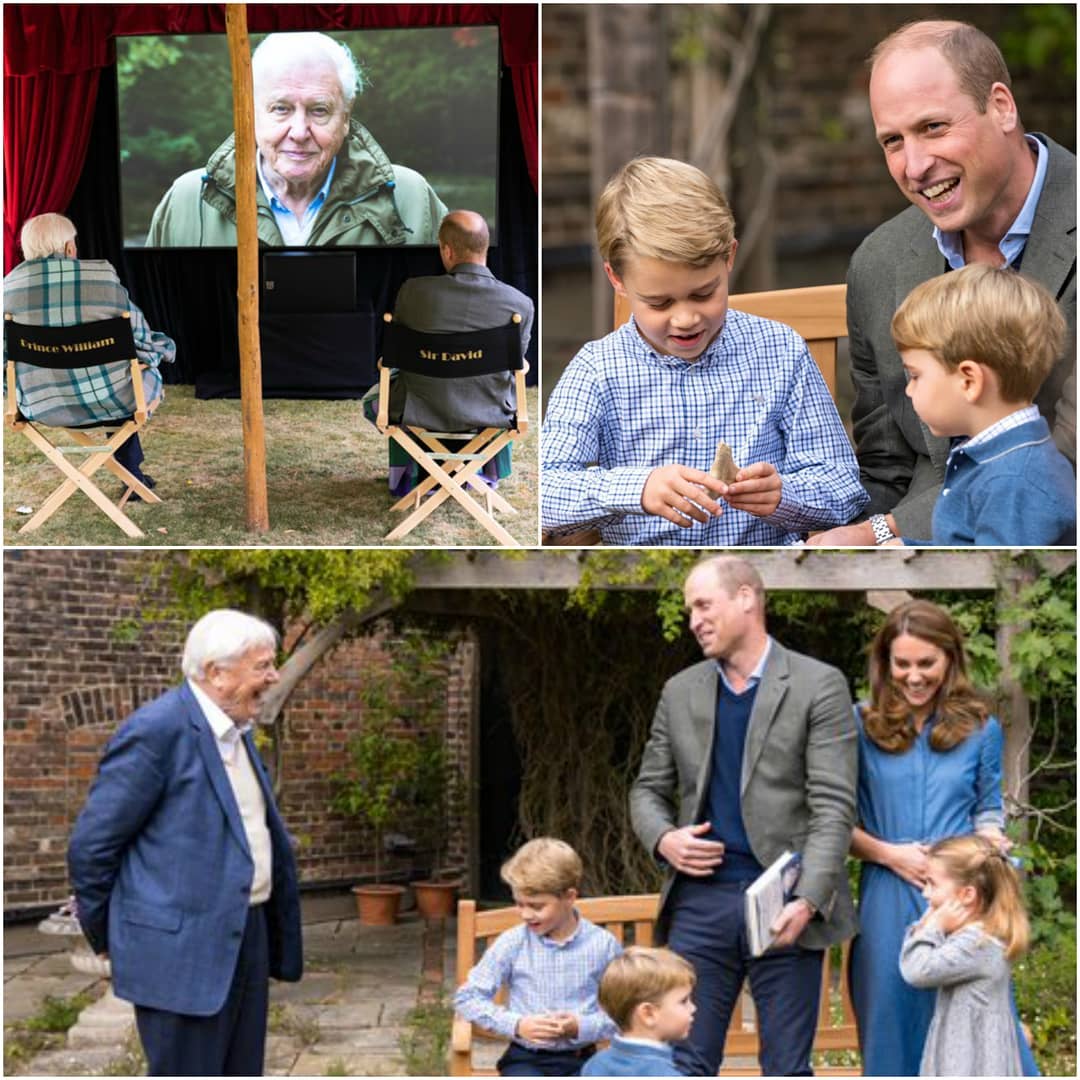 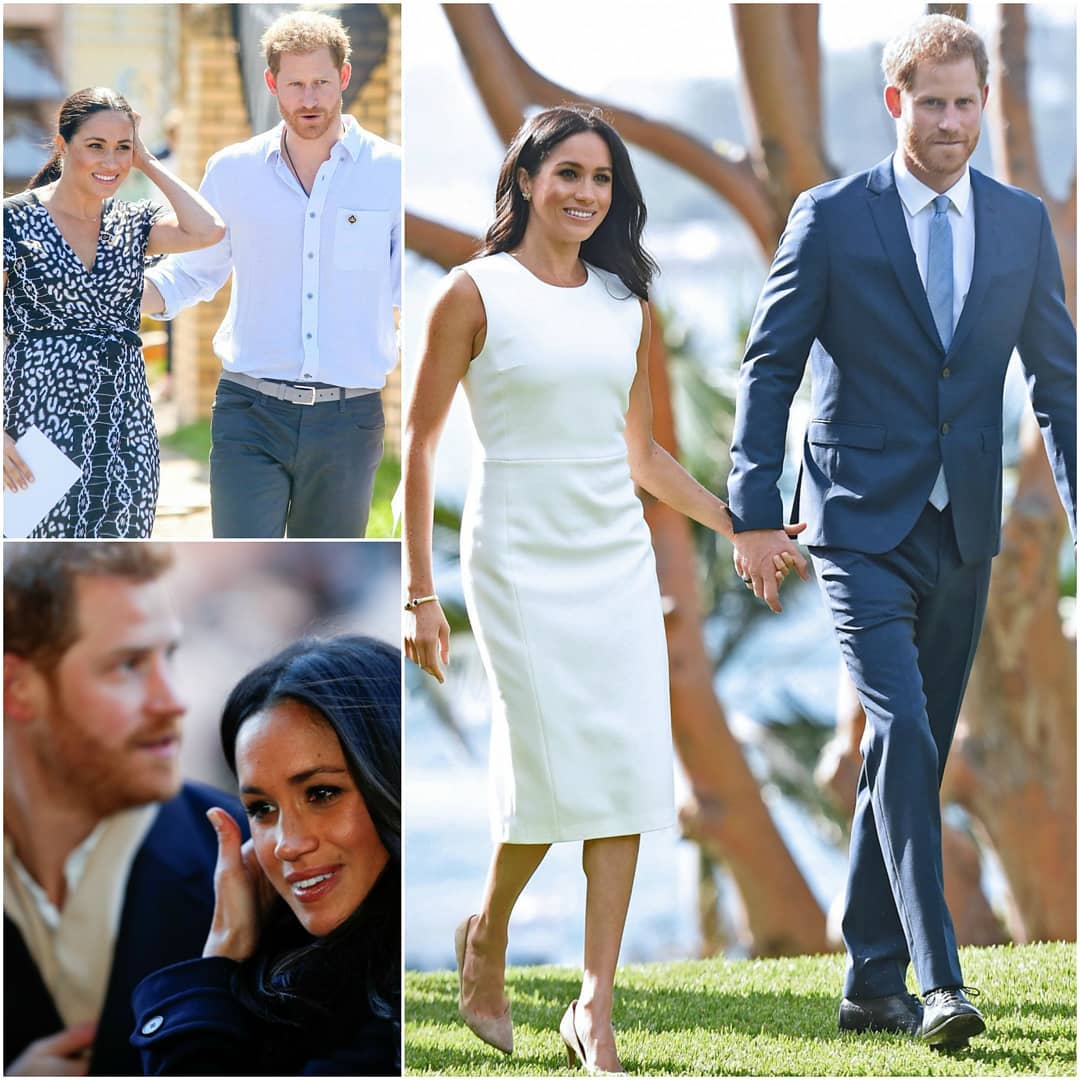 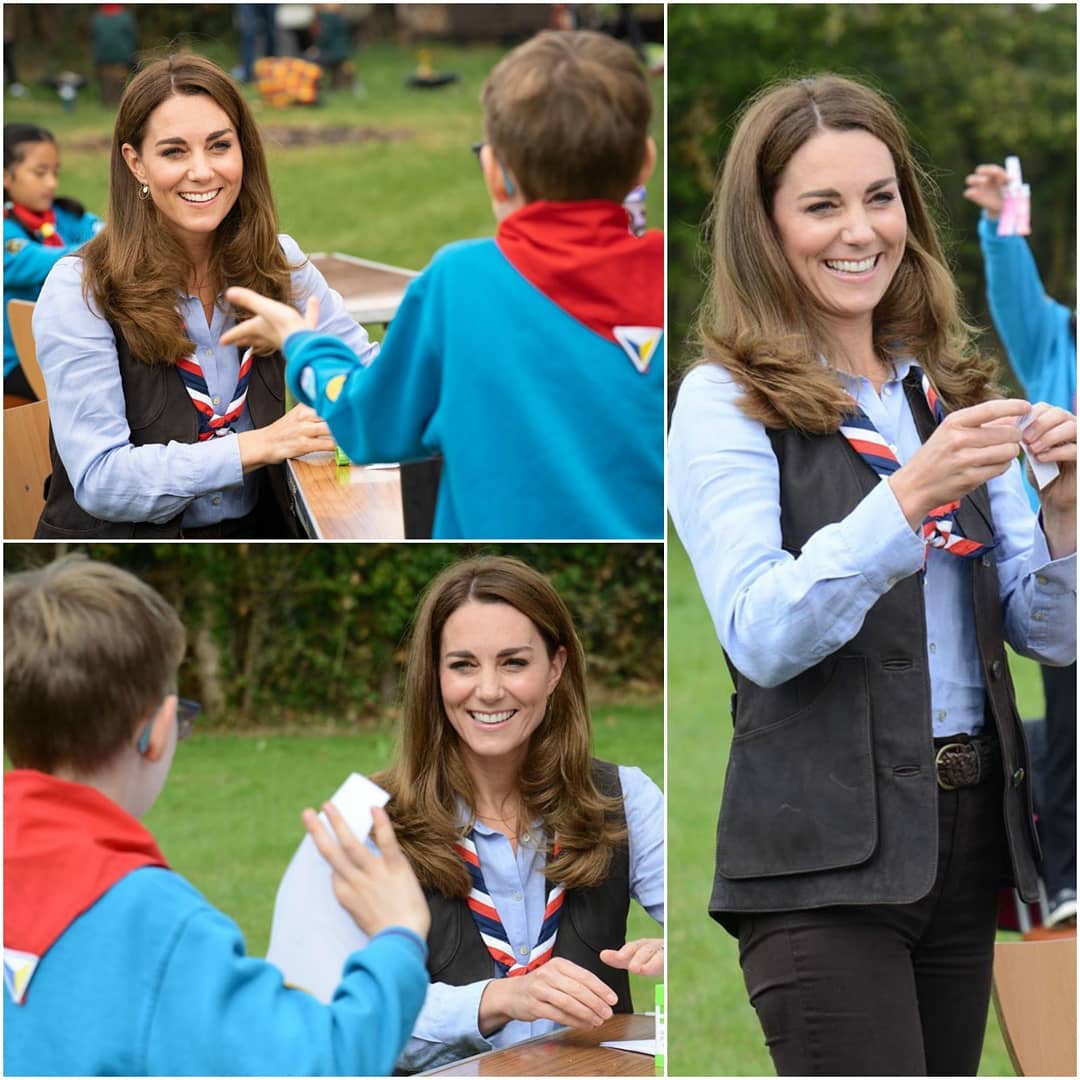 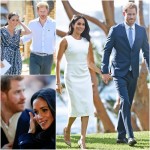 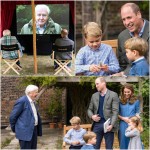 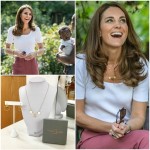 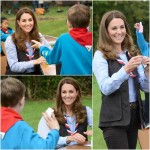 7 Responses to “‘Gossip with Celebitchy’ podcast #68: the one where we learn Trump has covid”