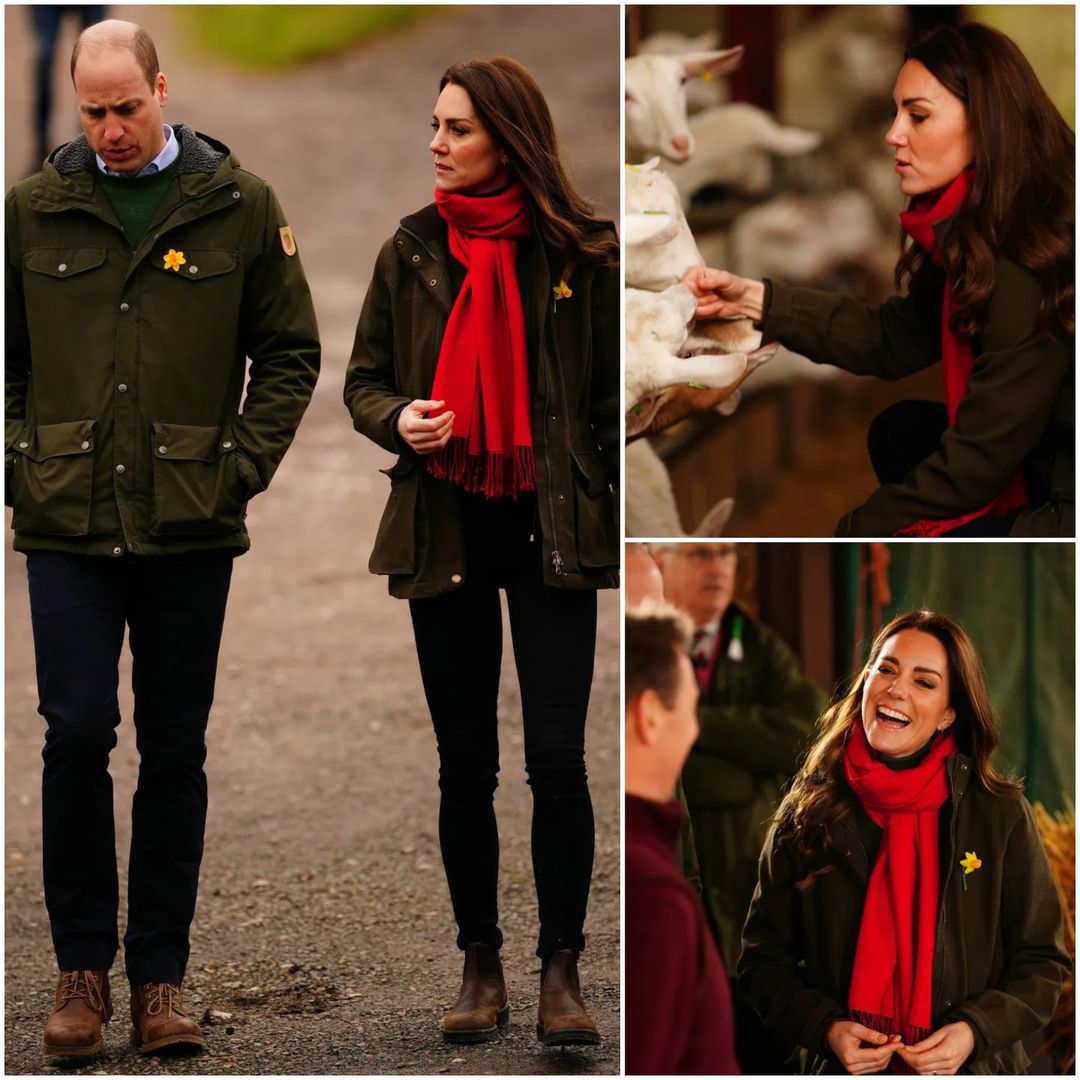 Introduction: Minutes 0 to 10
I saw the Oscar nominated live action shorts and want Riz Ahmed’s movie The Long Goodbye to win. We both saw Nightmare Alley and liked it but thought it was too long. Chandra saw House of Gucci and thought there were too many side plots but that Gaga and Adam Driver were good in their roles. She thought King Richard was very good. You can listen below!

Royals: Minutes 10 to 24:30
On February 24th, the day that Russia invaded Ukraine, Harry and Meghan were the first royals to issue a statement about it. Of course they were criticized for it widely in the British press. The Cambridges decided that February 24th was the right day to confirm their upcoming tour of Belize, Jamaica and The Bahamas. Two days later the Cambridges issued a statement supporting Ukraine. Prince Charles spoke about Ukraine on March 1st in a speech. Charles and Camilla also donated personally to charities for Ukrainian refugees.

Last Saturday Harry and Meghan were given the President’s Award at the NAACP Awards for their charity work. They also announced a new award, the NAACP-Archewell Digital Civil Rights Award, which was given to Dr. Safiya Omuja Noble, who wrote Algorithms of Oppression. Their speech was so good and impressive.

This week there was also the Six Nations rugby match, which Kate and William attended with George. We wonder why they didn’t bring Charlotte too. Kate wore a black and white houndstooth jacket, black turtleneck and black pants, which was exactly the look her mother-in-law, Princess Diana, wore to the same event in 1993.

Kate and William also went to Wales for St. David’s day. It was a nice visit and they met with people and visited farms and local businesses. They should be doing more of those type of visits. Will said that Kate always has cold hands. I play a segment from Zoom where we talked about the royals.

We’re also seeing Kate being pushed out more as a senior royal with the typical embiggening pieces and the news that she’s going to be the most prominent female royal and will do more solo events. It’s what we always hear about her and yet we get the same superficial appearances and statements from her.

When we off from the podcast last week Kate did a quick tour of Copenhagen where she was late for events and had frequent wardrobe changes. This was obviously meant for a British audience. I wondered why she didn’t give a little report about that, but she said she would in the future.

Dan Wootton’s story about Kate seems to be telegraphing a split and makes many comparisons to Charles and Diana. As for their upcoming move, Chandra thinks Kate will move to the country while William will stay in London.

SAG Awards: Minutes 24:30 to 31
CODA is a real contender and it looks like Power of The Dog is no longer a sure win for Best Picture. Will Smith and Ariana DeBose seems like shoe-ins for their respective categories. I play a segment from Zoom where we talked about the fashion at the SAGs.

My favorite look was on Kerry Washington. It reminded Chandra of Nicole Kidman’s Dior Oscar gown. 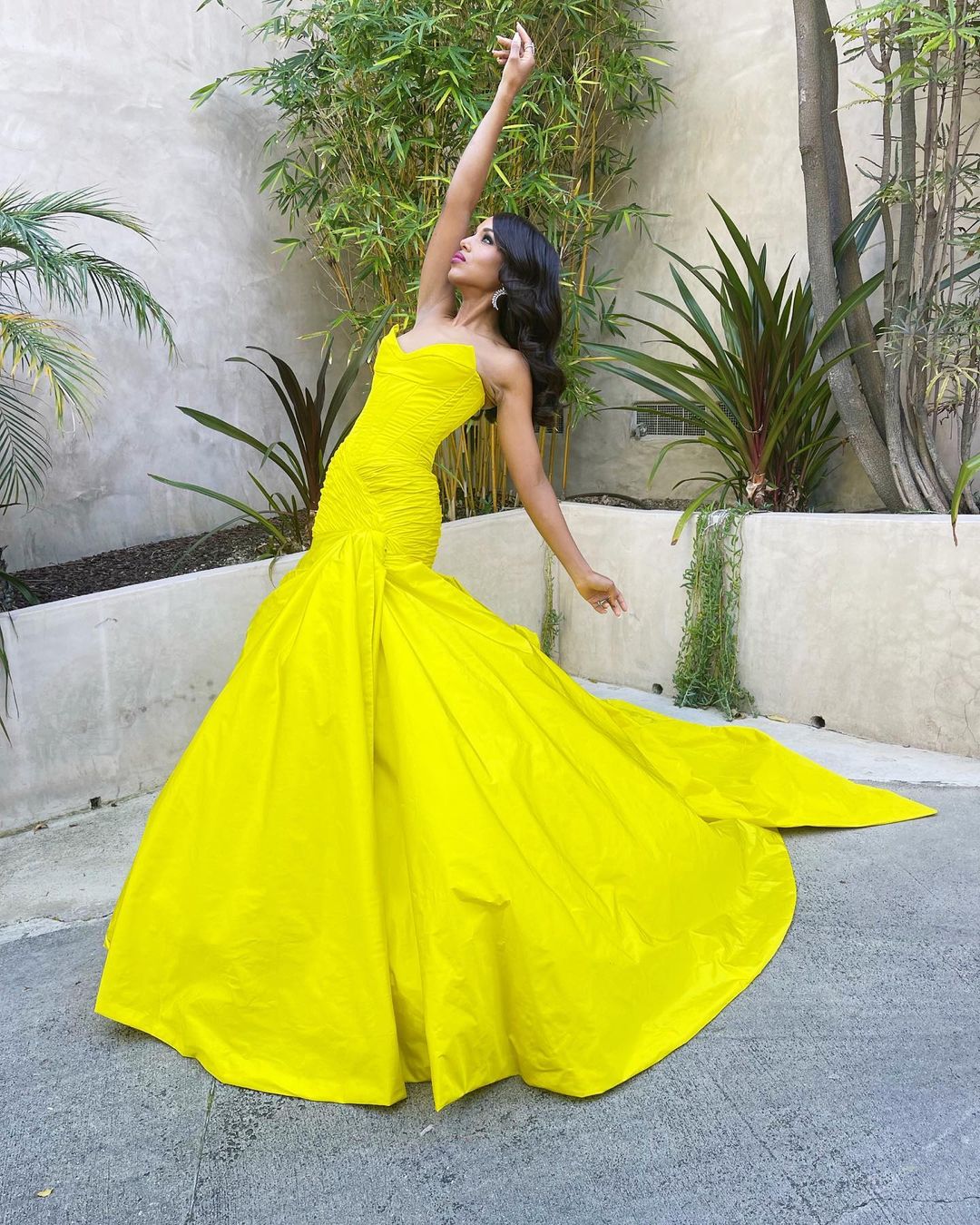 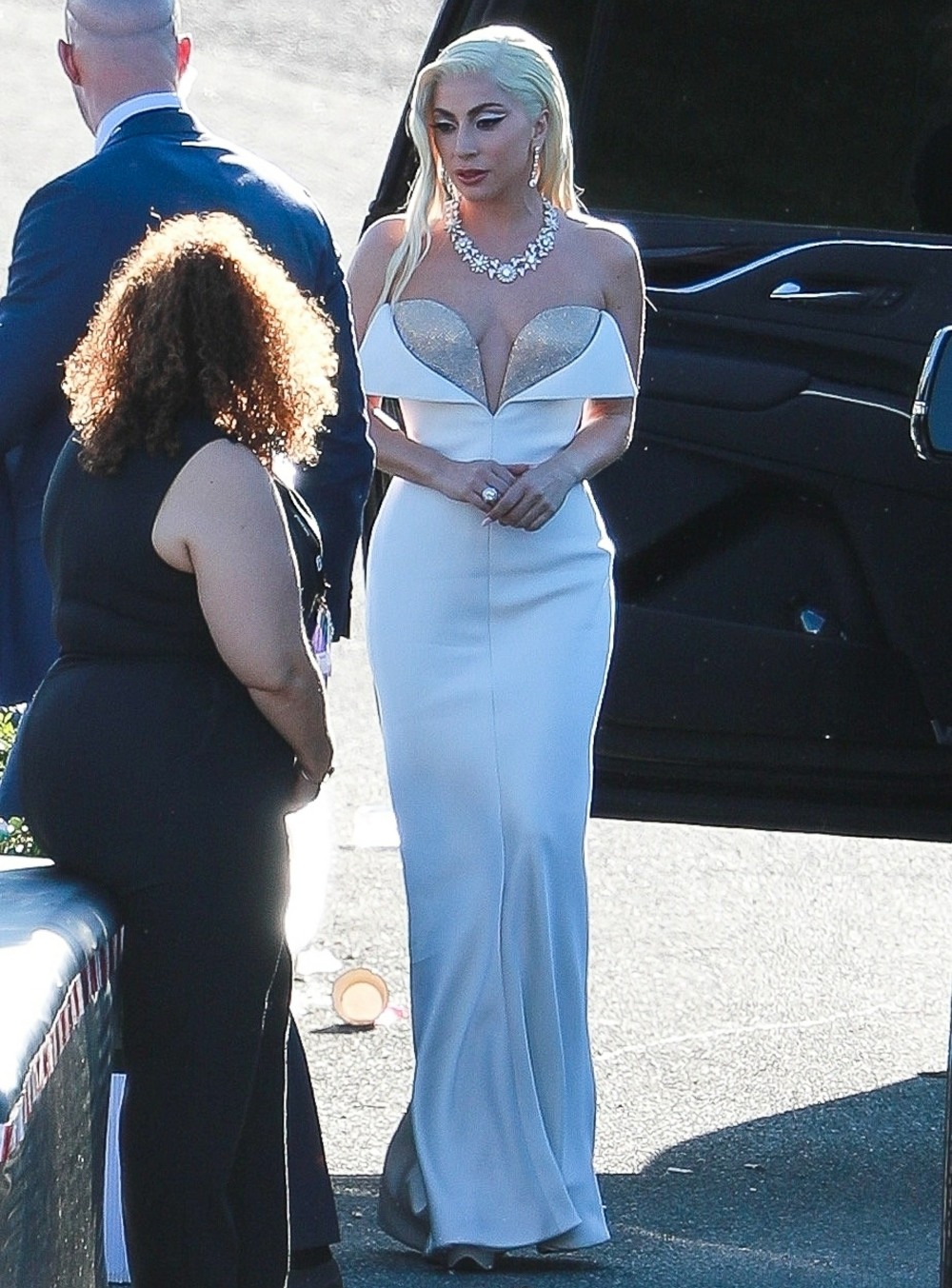 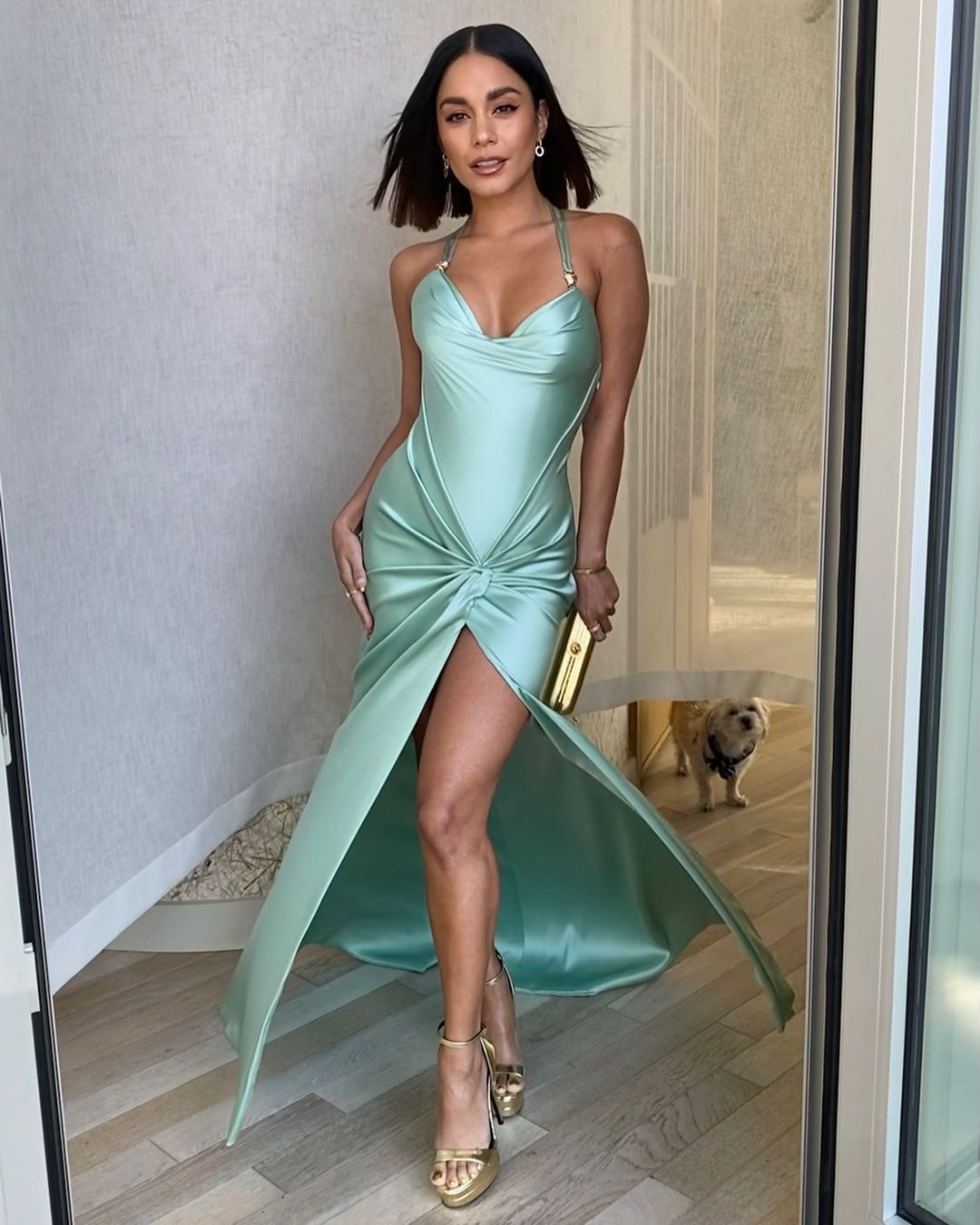 Only Cate Blanchett could pull off her Armani. 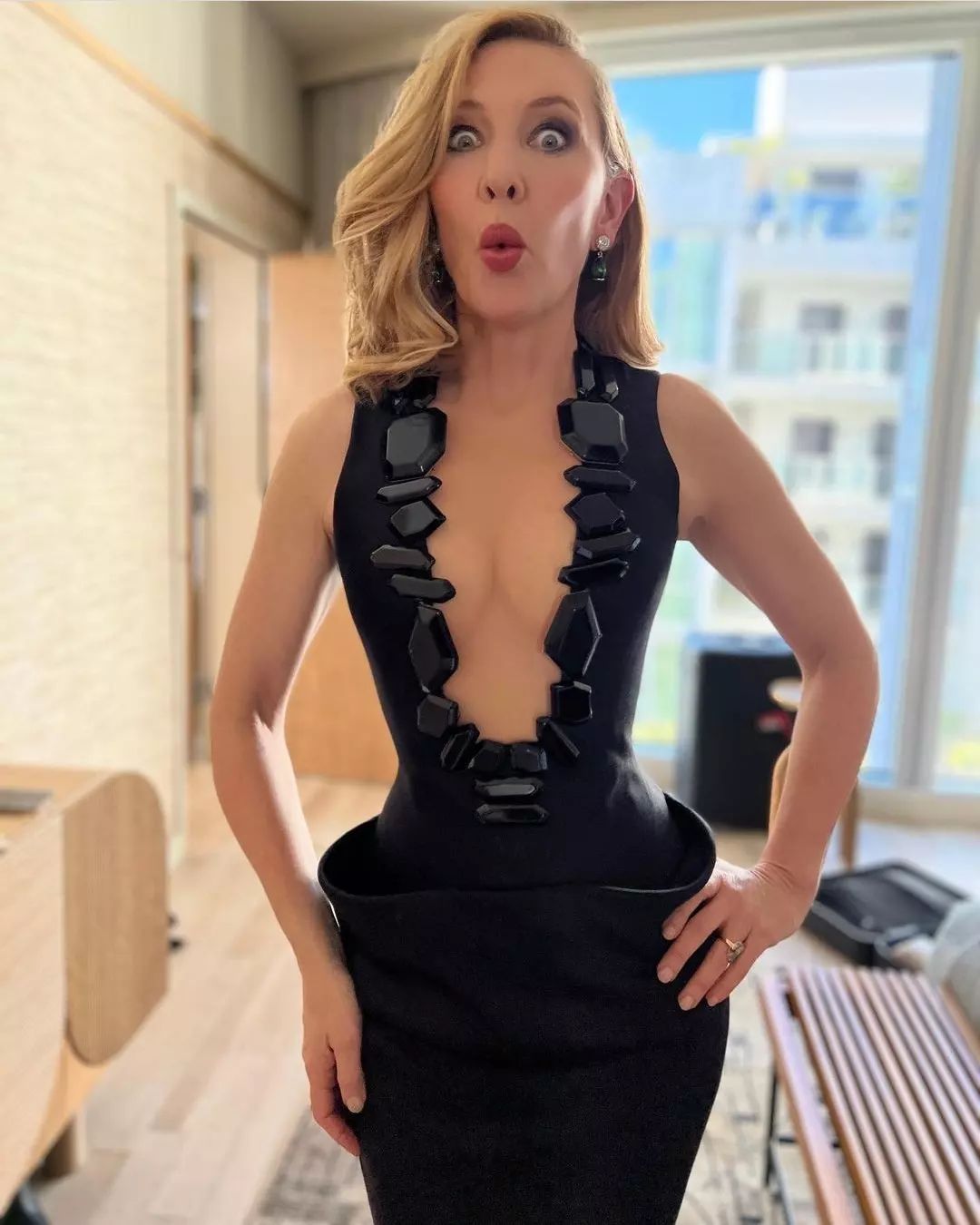 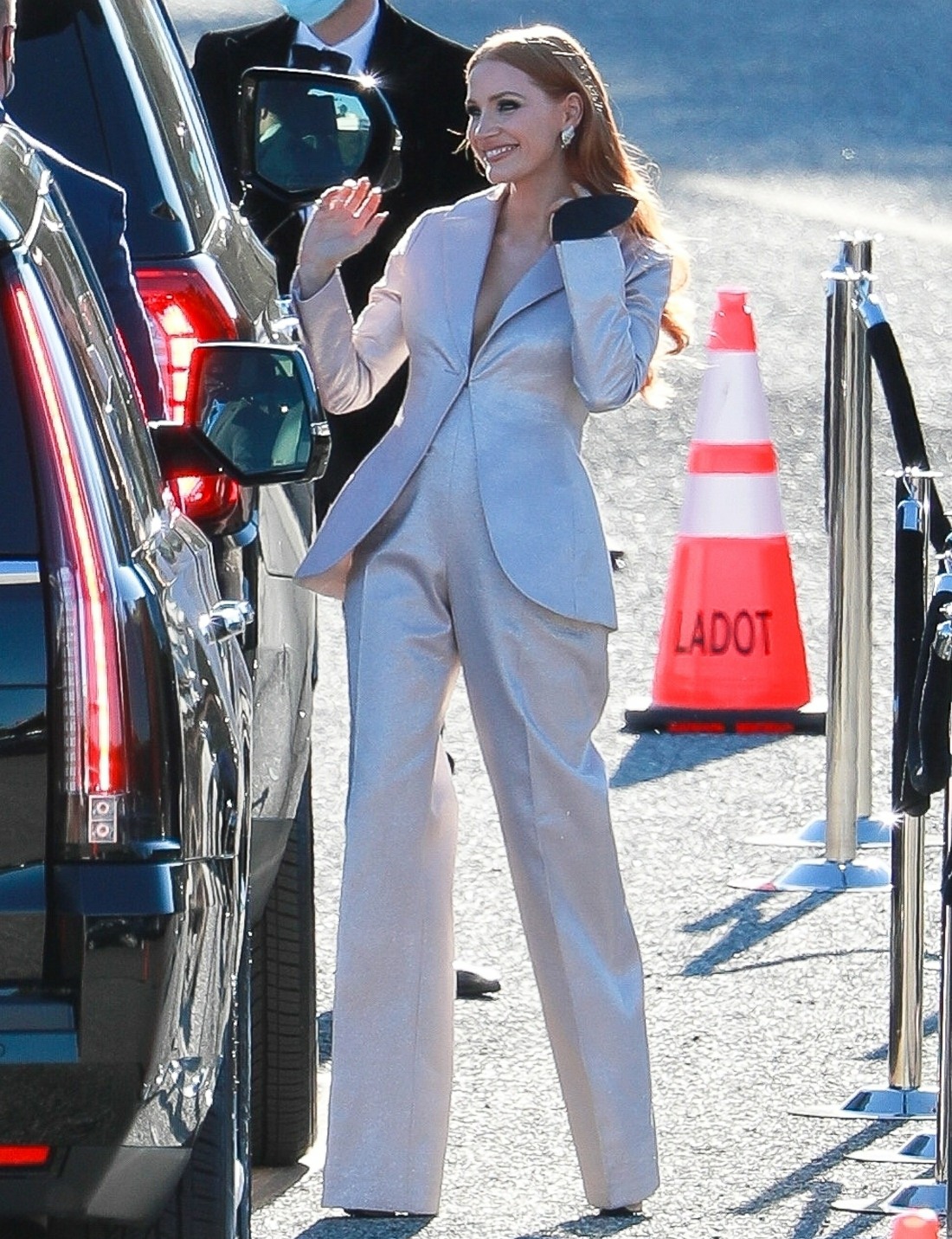 And Elle Fanning in Gucci. 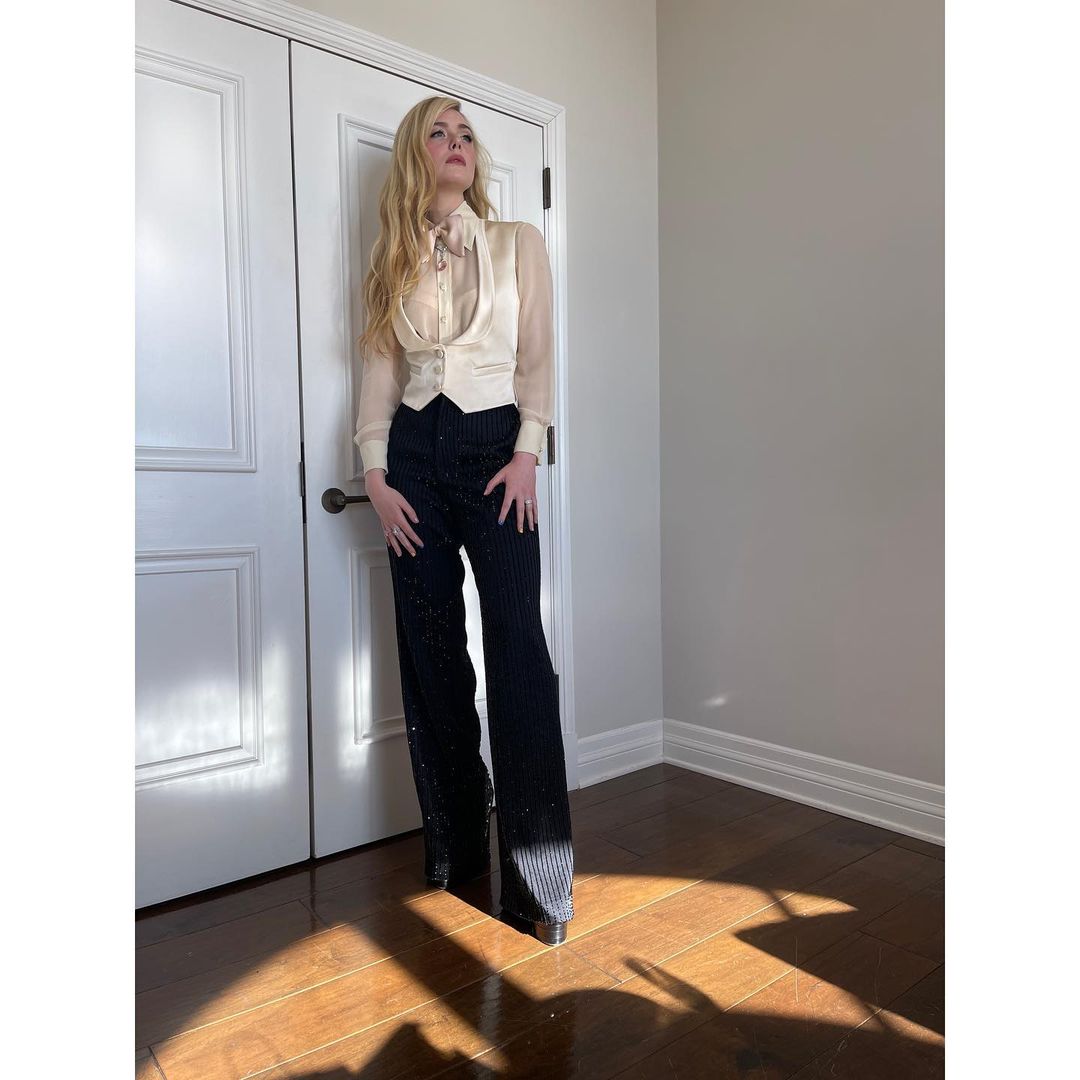 Comments of the Week: Minutes 31:00 to 36
Chandra’s comment of the week is from ElleV on Dan Wootton’s post about how Will and Kate are going to do separate events, like Diana and Charles.

My comment of the week is from CC on the post where Lady Gaga claimed flies were following her on set. 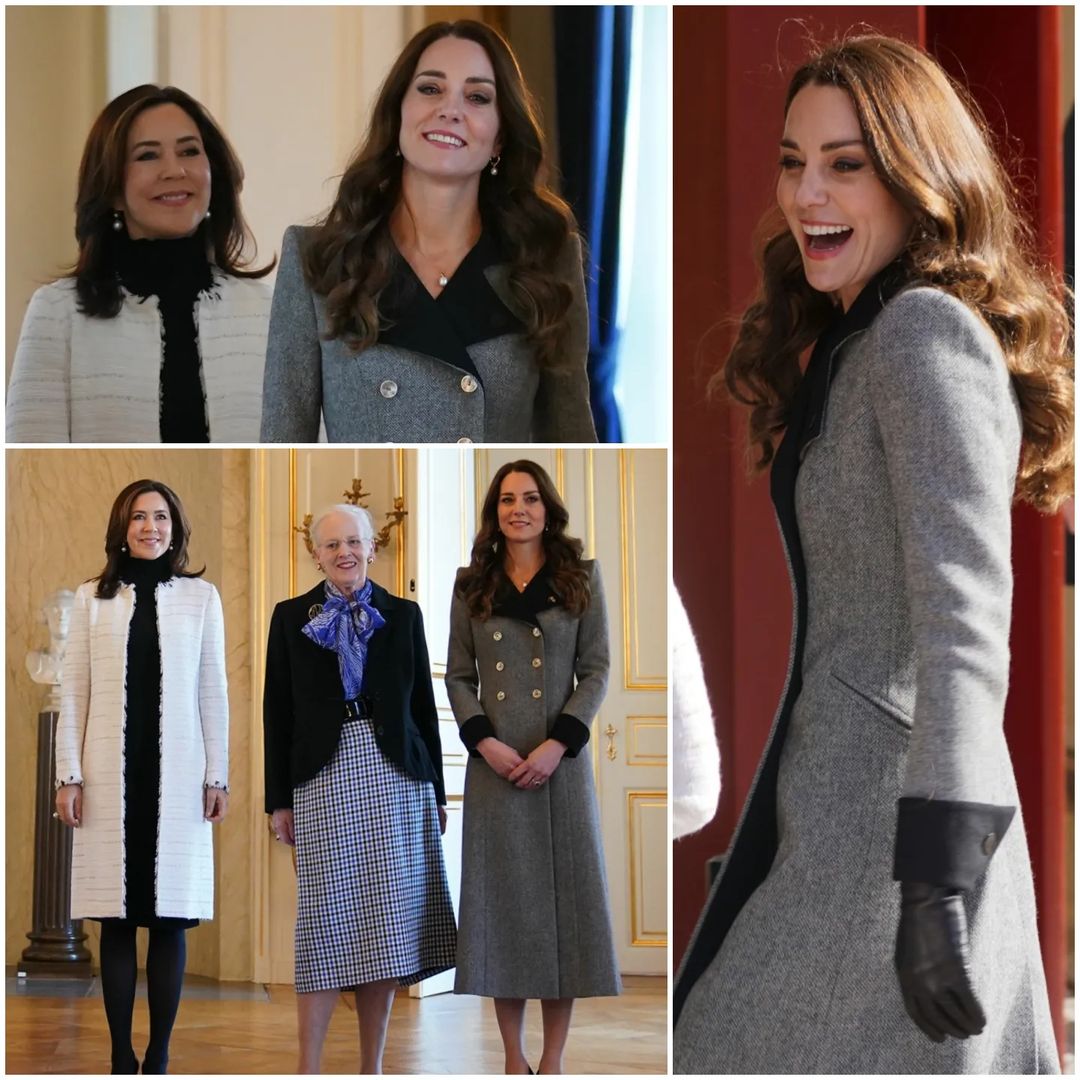 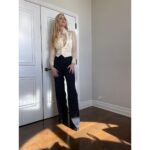 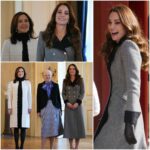 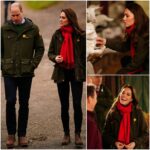