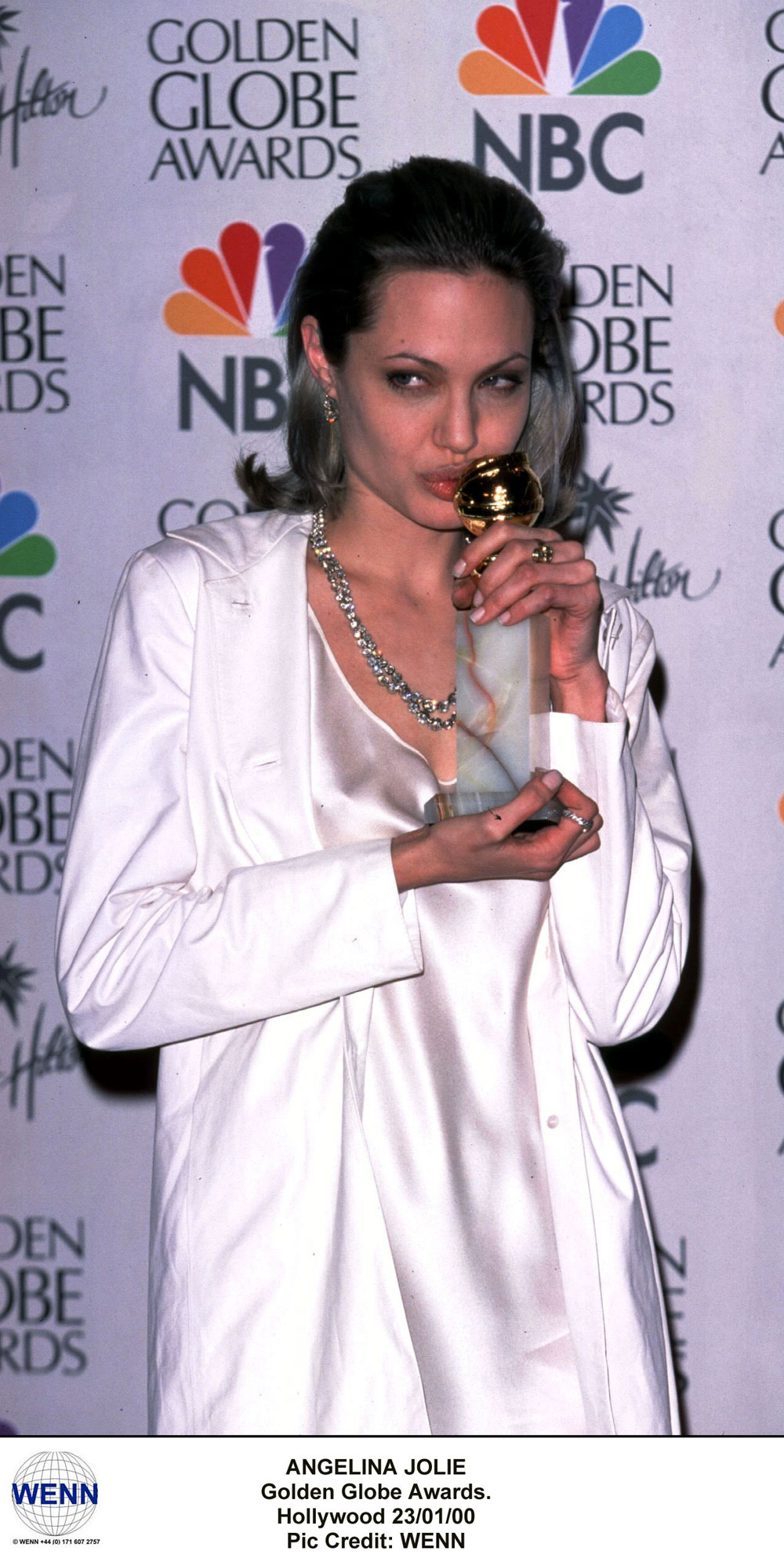 Intro we’re back bitches: Minutes 0 to 3:30
We took three weeks off somewhat unexpectedly and are sorry for that! The first week was due to technical difficulties and the second week was Fourth of July. Last week Chandra wanted to record and was ready for that, but I told her we shouldn’t. Her mom’s been in the hospital and she’s been spending time with her. You can listen below!

Emmy nominations: Minutes 3:30 to 13:30
Game of Thrones got the most nominations, with several of the actors submitting themselves for Emmy Awards. We hope that the next watercooler show has less rape, and we’re looking forward to seeing the GoT reunion at the Emmys. Chandra thinks GoT will win best drama and Veep will win best comedy. She wishes that Billions was nominated. I love Russian Doll and I mention that Hecate watches more of the nominated shows than I do because my media diet is largely junk food.

Royals: Minutes 13:30 to 19
The Royals went to Wimbledon, with Kate and Meghan attending the women’s final together, just like last year. They look like they got along great. The women are putting in appearances and making peace while William and Harry are the ones who are actually feuding. Meghan and Harry went to London premiere of The Lion King together. Meghan met Beyonce and Jay-Z and they all looked so happy to meet each other! They also met Pharrell Williams, with Pharrell telling Meghan her marriage is significant and Meghan simply saying “they don’t make it easy.” You can see the clip of that here.

Racist-in-Chief: Minutes 19 to 24:30
Trump has been attacking four Congresswomen of color. He’s been telling them to go home to their own countries, which is so racist and sadly too familiar. This is part of a larger strategy by the Trump administration to justify Trump’s ongoing racism and it’s despicable. Chandra describes the racism she’s experienced, which is just as blatant and awful. Kellyanne Conway asked a journalist what ethnicity he was after he questioned Trump’s tweets. People have been chanting “send her back” at Trump’s Nazi rallies. Ilhan Omar had a wonderful tweet in response to that.

Miley Cyrus: Minutes 24:30 to 30
Miley Cyrus is covering Elle Magazine this month and her interview is ridiculous. She thinks she so unique because she’s bisexual and married, but she’s as plain as unseasoned chicken. Miley also said she isn’t going to have children because she cares about the environment. Chandra is sure that if Miley does have kids, she’ll be the first bisexual environmentalist to ever do so.

User Questions, 90s gossip we miss: Minutes 30 to 35:30
We got the nicest email from Norma in Japan asking us about our favorite 90s gossip. We love gossip from the 90s! Chandra remembered so many details I’d forgotten, including how quickly Matt Damon moved on after dumping Minnie Driver on Oprah. She also knew a story about Johnny Depp and Kate Moss which I’d never heard before. We reminisce about what an it girl Gwyneth Paltrow was in the 90s, and talk about the rise of Angelina Jolie!

Comments of the Week: 35:30 to 40
I have two comments of the week! One is from elimaeby on Kanye’s outfit at the Met Gala (I was wrong, I thought he was in a khaki outfit but it was black, meh) and the other is from The Twinkle Function on Simon Cowell’s weight loss. Chandra’s COTW is from Tiffany on Damien Chazelle’s new project.

Thanks everyone for your support and kindness, we really appreciate it! If you like us tell a friend about us. Also please subscribe, rate and review us as it helps. We’re on all major platforms including YouTube, Stitcher, iTunes,Spotify, Google Play Music, Castbox and Google Podcasts. You can text me at 434-218-3219. You can also leave a voicemail with feedback or a question at that number. Email us at info-at-celebitchy.com or leave a comment here.

Here’s the whole episode on YouTube! It starts at the part about 90s gossip we miss and you can go directly to any of the parts listed above by following the links in the bolded headers. That’s a new thing I’m doing. 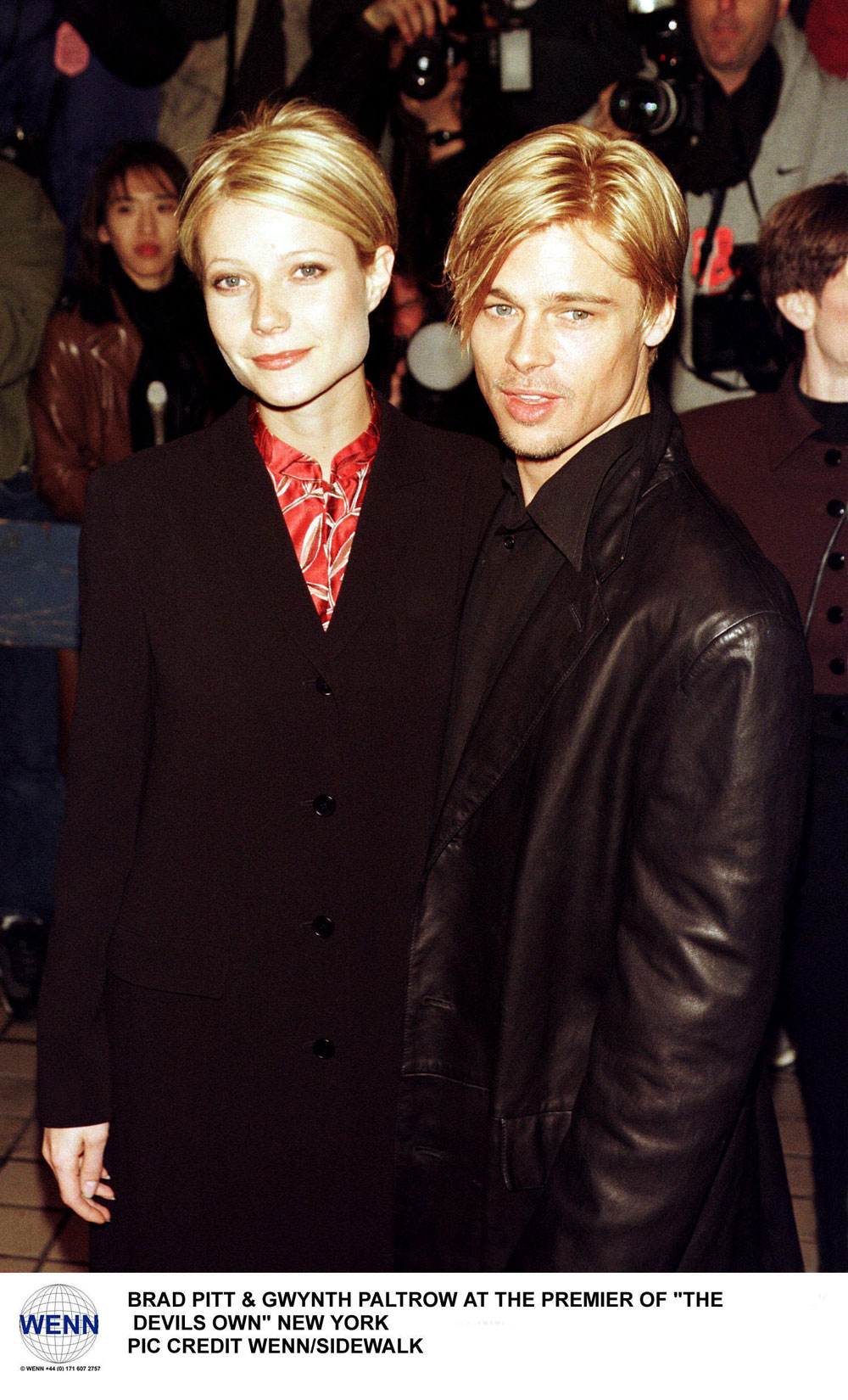 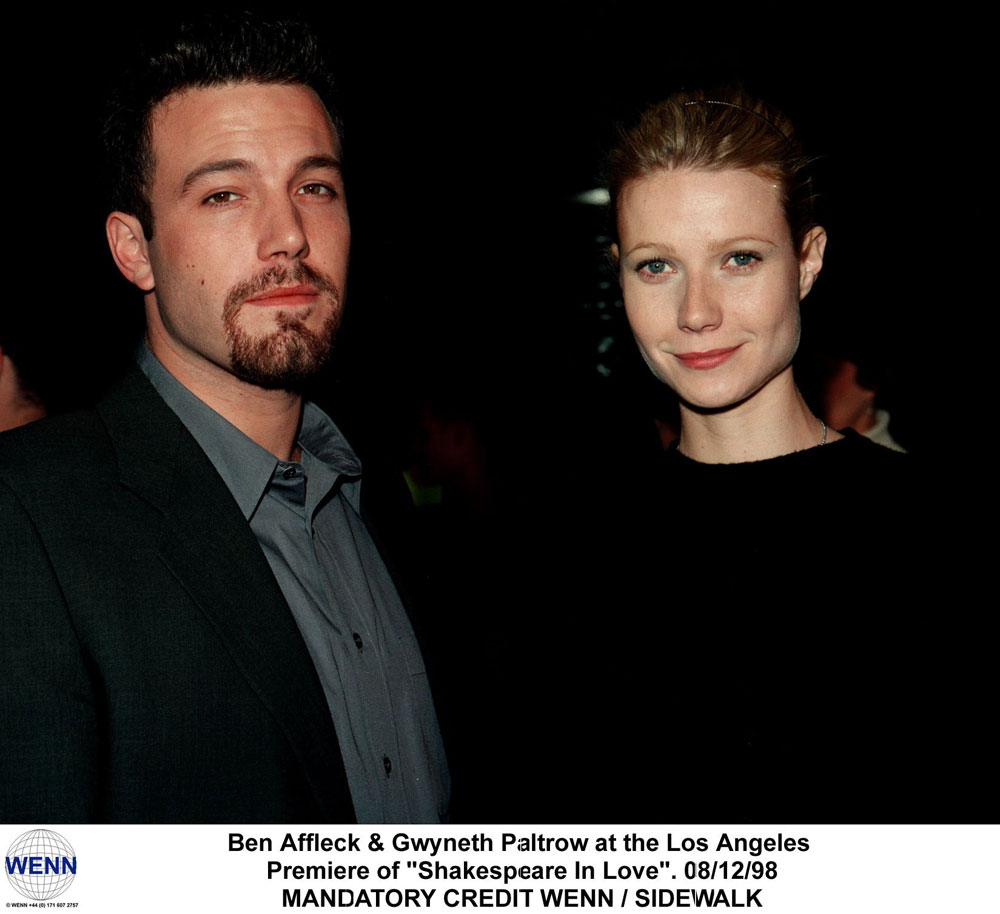 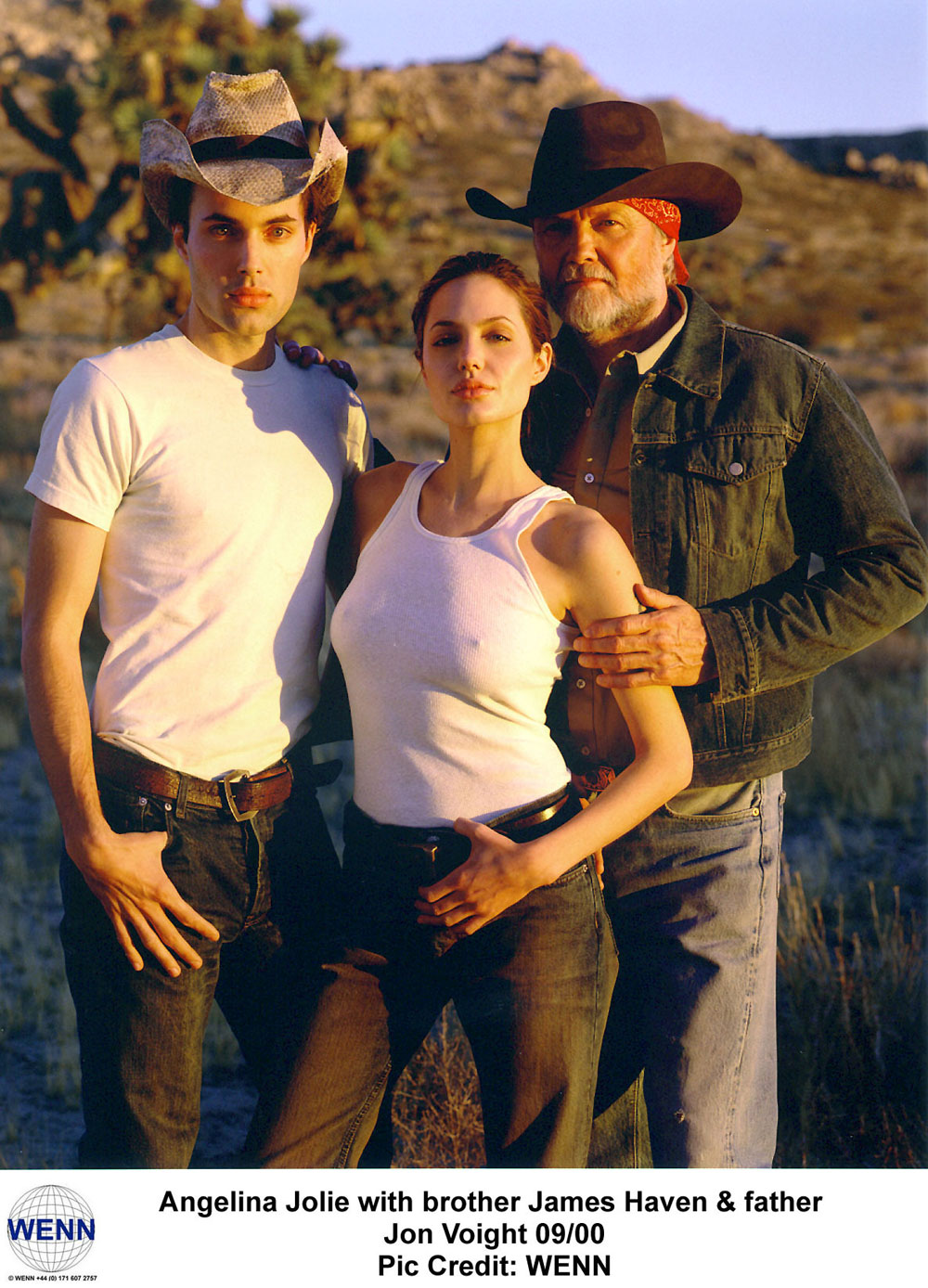 6 Responses to “‘Gossip with Celebitchy’ podcast #22: 90s gossip we love, what’s your favorite?”