‘Gossip With Celebitchy’ podcast #52: the one where I think it’s April 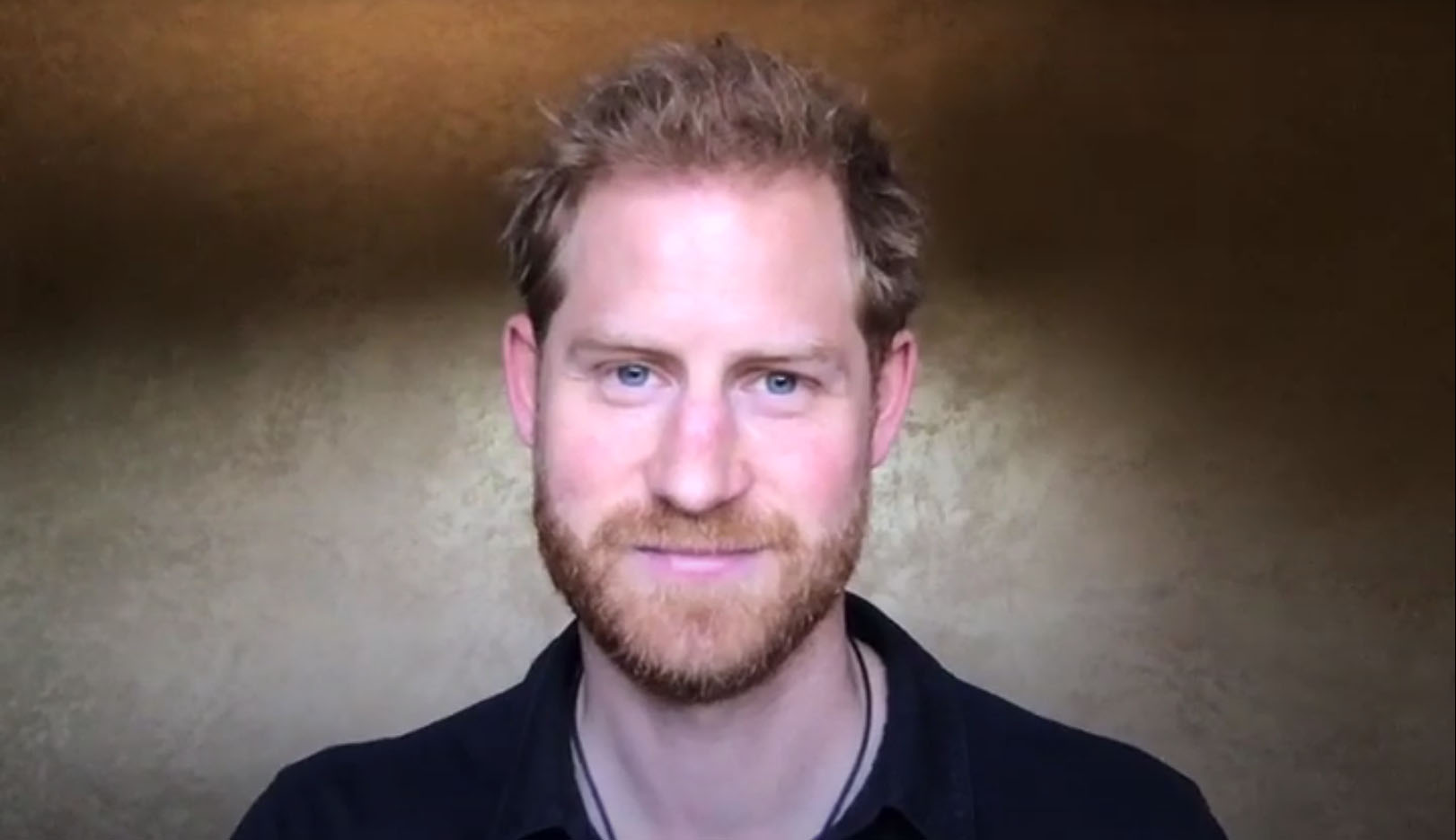 Intro: Minutes 0 to 8:30
Note: We are taking next week off due to Memorial Day! We’ll be back on May 30th.
I was having a hard week and everything feels monotonous to me, but Chandra has gotten into the rhythm of being in lockdown. I’ve been watching 911: Lone Star, which I like because something ridiculous and stupid happens every few minutes. Rob Lowe and Liv Tyler star in it. Chandra loves West Wing and says that show got so much better after Rob Lowe’s character left. Chandra is still doing a Bones marathon. She’s also watching Billions, which is bonkers, and just saw the season finale of Prodigal Son. She was hate watching it but says it paid off. Chandra’s favorite tennis player, Juan Martin Del Potro, broke up with his girlfriend. They used to post couples photos on Instagram and whenever Chandra would put them on Twitter I would troll her with photos of huskies. You can listen below!

Mary-Kate Olsen: Minutes 8:30 to 13:45
Mary-Kate Olsen, 33, married Olivier Sarkozy, 50, in November 2015. We just heard that she’s trying to divorce him using an emergency court order because of New York City’s moratorium on divorces during the pandemic. Apparently Olivier didn’t renew the lease on the apartment he shared with her and is trying to kick her out by default in mid-May. I get confused at this part because I didn’t realize it was already mid-May. Mary-Kate does have a great prenup protecting her businesses, but she’s so private and must be upset that this news is out there. Lainey had a blind item a few years ago that some people think is about these two. I mention our Zoom chats. They’re on Wednesdays at 4pm EST and you can sign up for an invitation here.

Robert Pattinson: Minutes 13:45 to 20:00
Robert Pattinson did an interview for GQ which was absolutely bonkers. He admitted he’s not exercising for Batman and said people in the 70s didn’t do it so why should he. Chandra focused her story on the excerpt about Robert not working out, but it got crazier when he tried to microwave pasta in front of the GQ journalist. He blew up the microwave by trying to cook aluminum foil in it and made this bizarre concoction of cornflakes, pasta, sliced cheese and sugar.

Chrissy Teigen and Alison Roman: Minutes 20:00 to 24:30
Alison Roman is a food blogger and influencer, she’s a columnist for the New York Times cooking section and used to work for Bon Appetit. Roxana at Pajiba has a good article about how Alison takes other culture’s cuisine, like curry, and tries to pass it off on her own by rebranding it, as “The Stew” or “The Cookies” or whatever. Alison did an interview with New Consumer where she called out Chrissy Teigen and Marie Kondo for their merchandising and said she was too cool for that, basically. A lot of people pointed out that she was calling out two women of color. Chrissy defended herself and said she worked hard on her business and it wasn’t profitable yet. People dug up Chrissy Teigen’s problematic old tweets and Chrissy quit Twitter for a day, but came back to accept Allison’s apology, which did acknowledge her privilege.

Royals: Minutes 24:30 to 30:00
The Financial Times reported Prince Andrew embezzled £350,000 from his charity to pay off his former press secretary. There was another story that Epstein used Prince Andrew to lure girls and young women.

There were plenty of filler stories about Harry and Meghan, including some that Harry misses the military and is having a hard time adjusting to LA. Every time we see him he looks great though, and like he’s doing well in LA with Meghan and Archie. The British reporters keep acting like jilted lovers and trying to make Harry sound pathetic. There was a fake-sounding story from Katie Nicholl, a Cambridge-friendly journalist, in Entertainment Tonight saying that Harry and William had reconnected during the lockdown. Chandra thinks William leaked the story that Harry and Meghan were in LA because that happened right after we heard that Prince Charles had coronavirus. It’s likely that the brothers talked around that time.

Baby Archie turned one and they celebrated with a strawberries and cream smash cake Meghan made for his birthday. People also reported that Archie’s best friends were the dogs, which was cute.

User Feedback: Minutes 30:00 to 34:00
Thanks to Sandy and Cindy for your kind messages about our podcast! Chandra wants to do a “hot takes” section with one liners, but that’s what we do already. Chandra thinks most people are a-holes. I mention that people sometimes ask why we don’t cover more positive stories. We don’t cover those because those stories get hardly any interest. The royal stories are so popular, which is why we have so many. Chandra apologizes again for calling Elon Musk’s baby an a-hole last week, but she apologized for it right after she said that, she just phrased that wrong.

Thanks for listening bitches! Leave us a text or a voicemail at 434-218-3219. We’re on YouTube, iHeartRadio, iTunes, Spotify, Google Podcasts, Google Play Music, Castbox and more. If you rate, review and subscribe it helps us out! 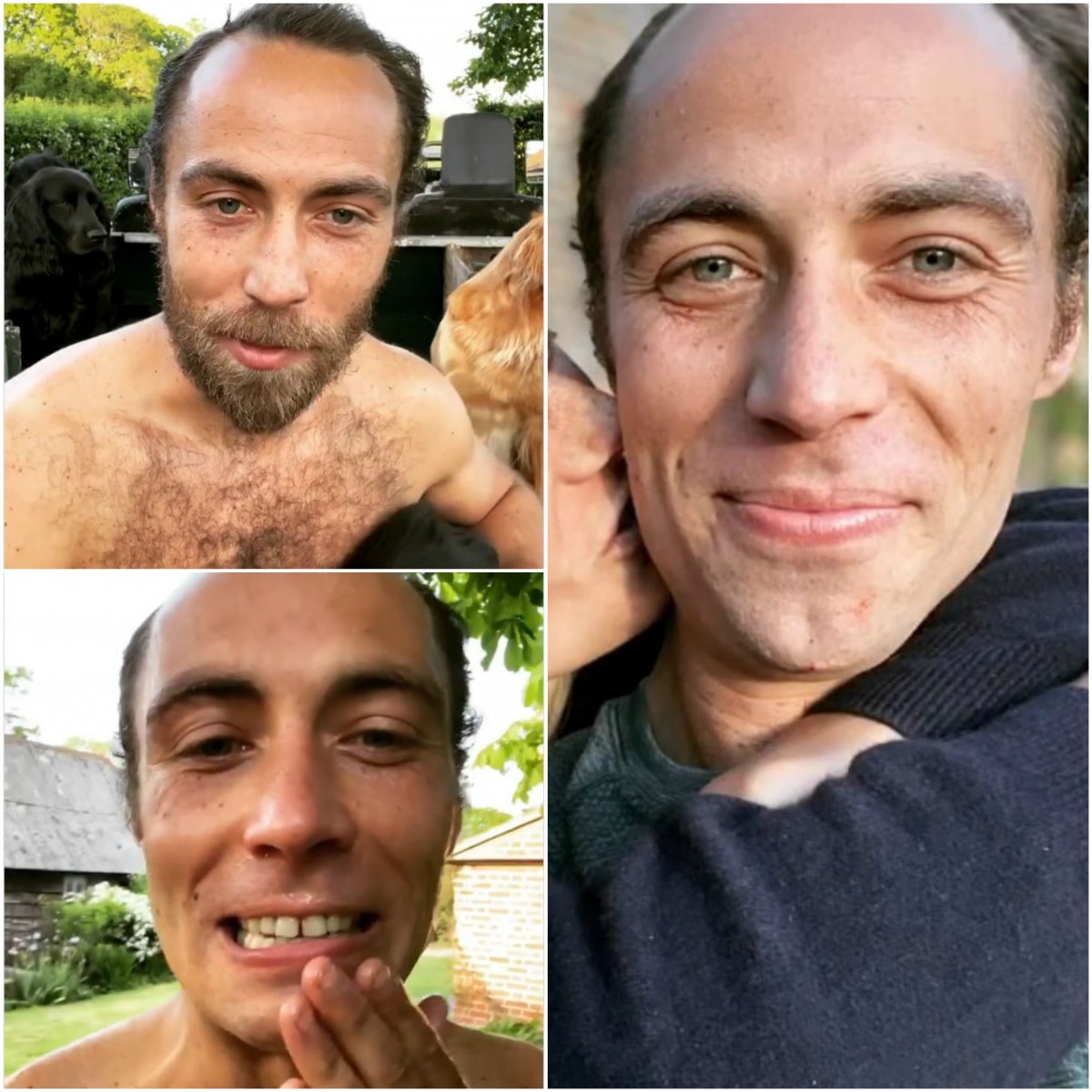 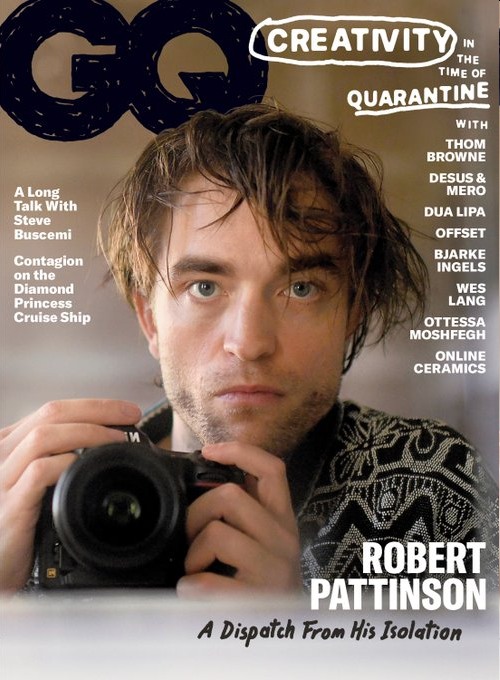 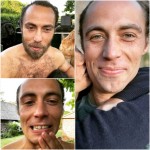 Photos credit: WENN, Backgrid Avalon.red and via Instagram. Music from A.A. Alto, Meydan and via Premium Beat and Sound of Picture

8 Responses to “‘Gossip With Celebitchy’ podcast #52: the one where I think it’s April”