‘Gossip with Celebitchy’ podcast #137: Will and Kate are lightweights 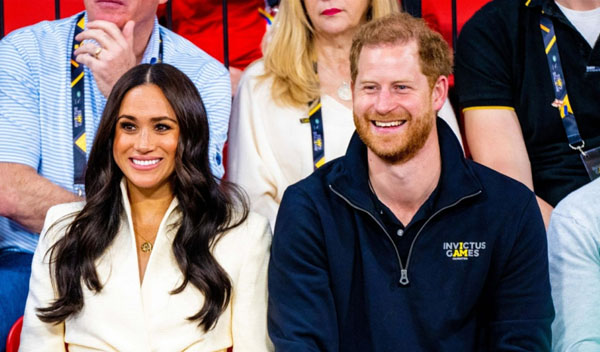 Introduction: Minutes 0 to 3:30
We’ll be off next week and back on October 29th. My dog got kicked out of puppy kindergarten. Here’s a link to the Twitter thread about that I mentioned. You can listen below!

Royals: Minutes 3:30 to 21:30
We’ve been hearing for some time that the palace is worried about the upcoming fifth season of The Crown. The Windsors were pleased with it up until last season when Diana was introduced. We’re hearing that the palace wants a fiction warning added. By freaking out about The Crown, Charles is bringing more attention to it. Prince Philip and his mistress Penny Knatchbull’s relationship will be shown this season.

Prince Charles’ coronation will supposedly only be an hour but it will likely have other events that last the whole day. They’re saying it won’t be as opulent as Queen Elizabeth’s coronation. There’s a controversy over the crown that Camilla will wear as it has the Koh-i-noor diamond stolen from Indian. The coronation date is on May 6th, which will be Archie’s fourth birthday. Chandra doesn’t think this was even a factor in the planning. It’s not known yet whether the Sussexes are invited, the royals are probably waiting to see what’s in Harry’s memoir. We’re also hearing that Harry’s memoir and their Netflix docuseries will be out in December.

Prince Harry is suing Associated Newspapers, the parent company of The Daily Mail and Mail on Sunday, along with Elton John and David Furnish, Elizabeth Hurley, Sadie Frost, and Baroness Doreen Lawrence, whose son Stephen Lawrence was murdered in a racist hate crime in 1993. It’s over spying and surveillance. Omid Scobie reported in his column this week that Harry would take the stand if it came to that.

Will and Kate are covering People Magazine this week. They’re one of two covers along with Christopher Meloni. The coverage claims Will is going to step up running the Duchy of Cornwall and that they’re supposedly embracing a heavier workload.

The Cambridges did a radio program for World Mental Health Day. The segment they released to their social media was so bad. Will just talked about a “toolbox” without giving examples. They should phase this issue out of their charity portfolio as they’re lightweights. William is said to have spent last weekend at Balmoral alone without his wife and kids. I play a segment from Zoom where we talk about an humanitarian award the Sussexes are getting in December.

Brad Pitt and Angelina Jolie: Minutes 21:30 to 29:45
In January, 2021, Angelina sent an email to Brad offering to sell him her half of the Miraval wine business. This was released as part of her defense in Pitt’s lawsuit against her for selling to Stoli. We also heard a statement from Angelina’s lawyer that Brad hasn’t denied his abuse of her and the kids. Brad had been cutting Angelina out of the business and was spending money in ways she hadn’t approved. He doesn’t seem to care about this at all and is on the current cover of Billboard Magazine to show off the renovated music studio in Miraval. We are also hearing that he wants to sell his production company, Plan B. Chandra thinks Pitt has been bleeding money from that business and that he’s cash poor. I play a segment from Zoom where we talk about Brad and Angelina.

Chandra’s comment of the week is from Coco on the post about Brad Pitt trying to sell Plan B. 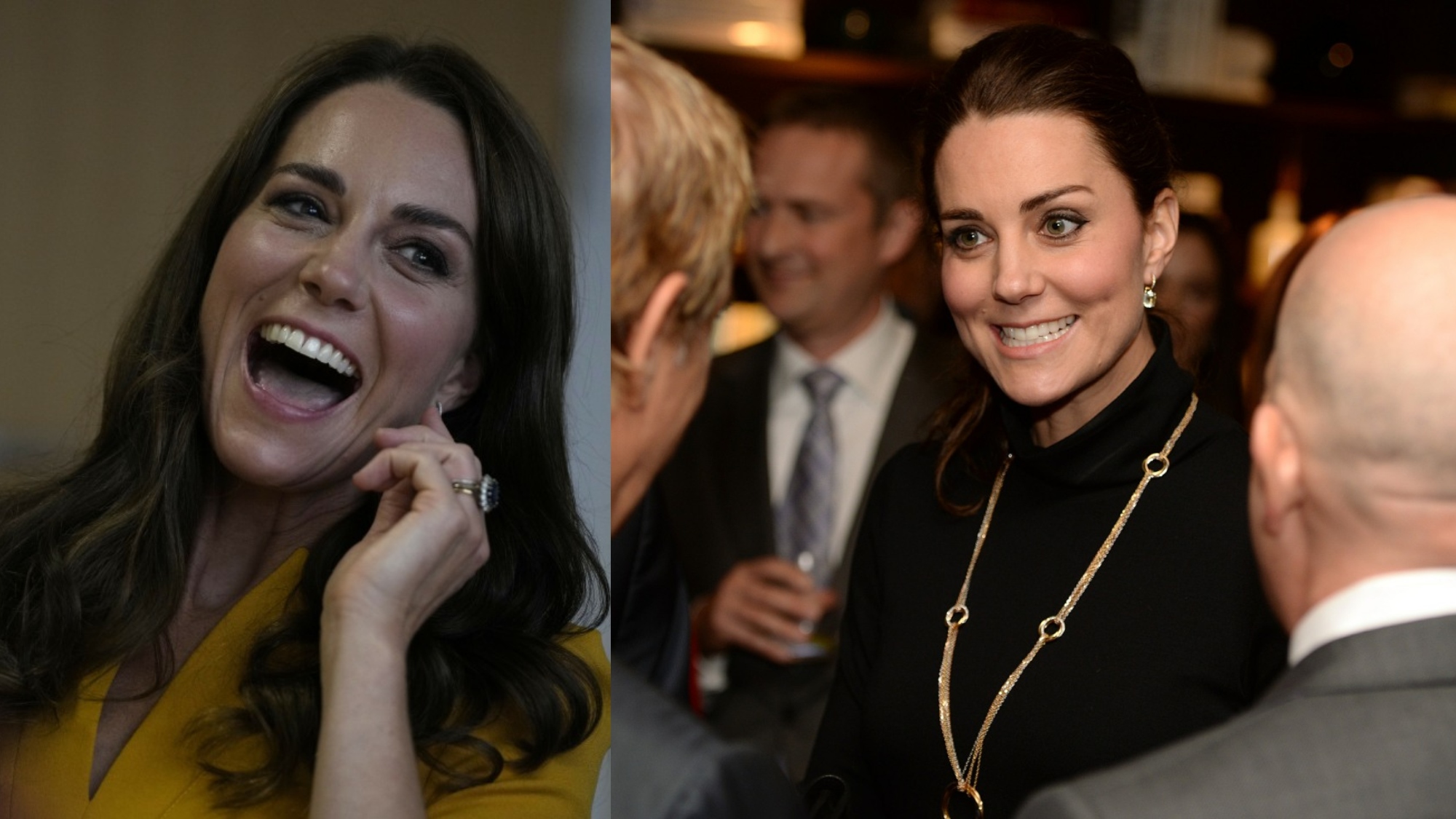 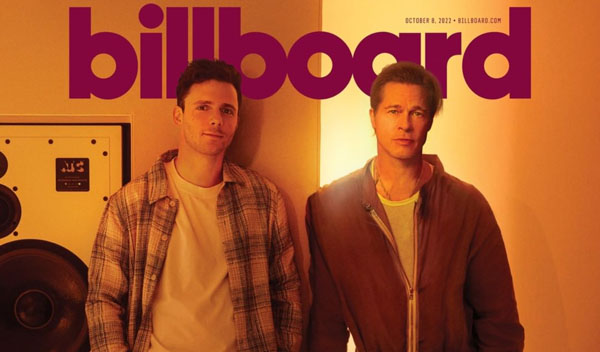 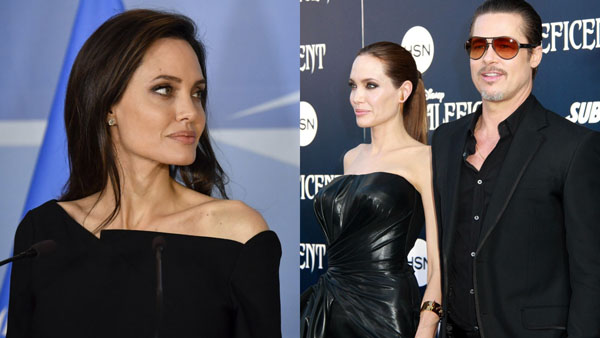 8 Responses to “‘Gossip with Celebitchy’ podcast #137: Will and Kate are lightweights”