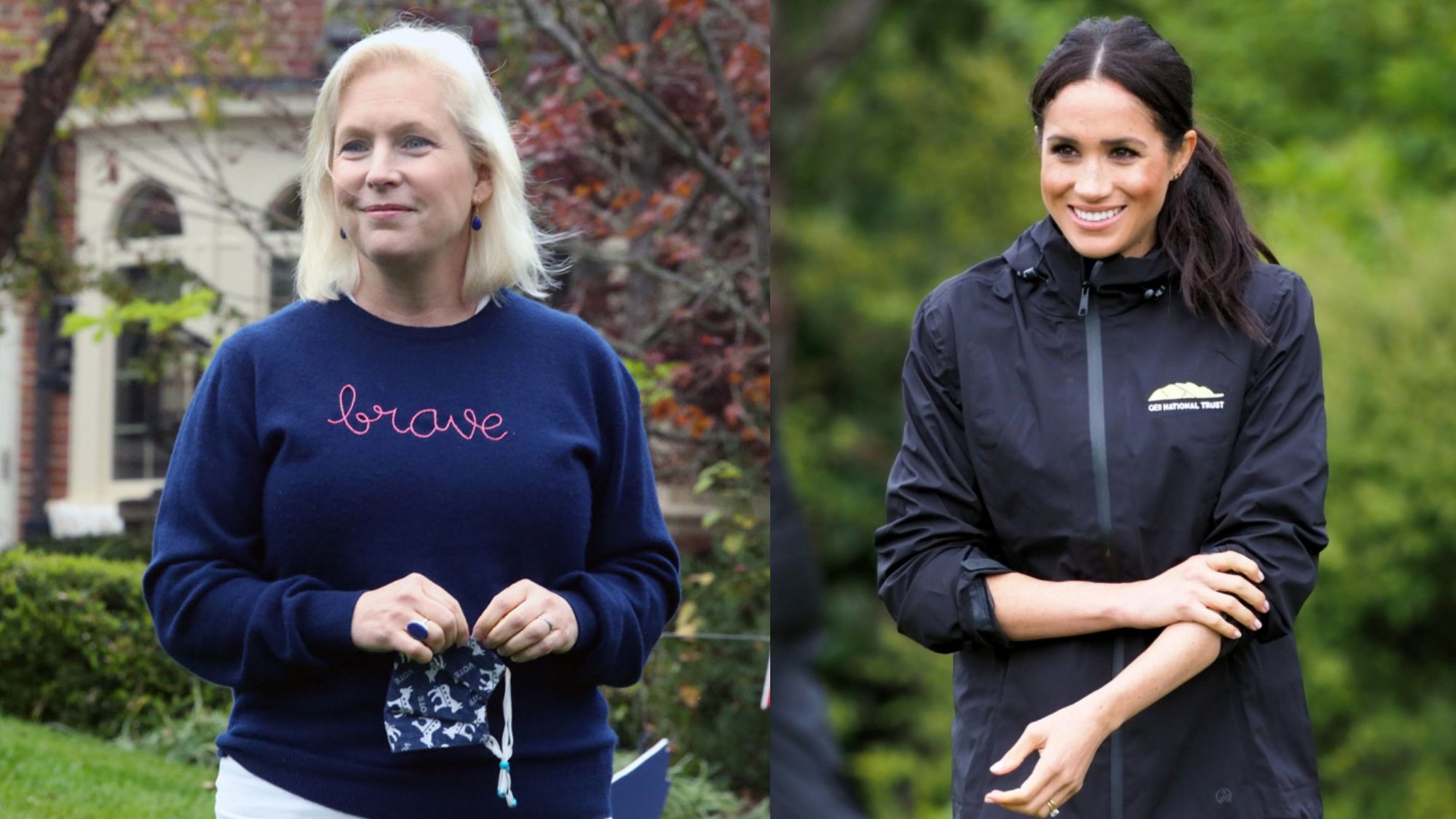 Introduction: Minutes 0 to 1:30
We’ll have another episode out next week and will be off two weeks for Thanksgiving. We’ll be back on December 4th. You can listen below!

Politics: Minutes 1:30 to 6:30
We got a Republican governor this week in Virginia. Glenn Youngkin beat democrat Terry McAuliffe, who was our governor from 2014 to 2018. Chandra wasn’t surprised Youngkin won as he reminded her of Bob McDonnell, our last Republican governor. We also got a Republican lieutenant governor and attorney general and The Republicans took control of the Virginia House of Delegates. Democrats still have a slim majority in our state senate. Racism seems to be main platform that the Republicans are running on now.

Gigi Hadid and Zayn Malik: Minutes 6:30 to 11:30
This week we learned about an altercation at Gigi Hadid’s home in Pennsylvania between her mother, Yolanda Hadid, and her boyfriend and baby’s father, Zayn Malik, when Zayn was home with their one-year-old daughter, Khai. Gigi was in Paris for fashion week at the time, but when she heard about this she canceled appearances and flew back immediately. Reportedly, Gigi was on the phone with either Zayn or Yolanda when the situation happened.

We first heard about it after a source told TMZ that Zayn “struck” Yolanda. Zayn countered with a statement denying that he struck Yolanda and claiming that she entered their home when Gigi was away. After that we learned that he pled no contest to four criminal charges of harassment. He got almost a year’s probation and must do an anger management course and a domestic violence program.

We wonder why people are blaming Yolanda for this when Zayn was the one who was charged. Zayn was dropped from his record label and sources said he’s been smoking “strong” marijuana. I play a segment from Zoom where we talked about this.

Royals: Minutes 11:30 to 24:00
Prince William and Duchess Kate were at the climate summit in Glasgow last weekend. It was reported ahead of time that they would do five events. Kate did two events with William, a scouts event and evening reception, and William did one more event after that. Chandra says the royal math adds up if you count each of their events separately.

Camila Tominey, who is typically very pro-Cambridge, wrote a piece in the Telegraph saying that the Cambridges need to give up flying private if they’re serious about climate change. Plus Tominey pointed out that Kate left Monday night and that Will and Kate traveled separately. We wonder if Kate left the summit earlier than scheduled. We still don’t where they went on vacation or if they went together. Plus they didn’t get hype pieces afterwards like after the Bond premiere.

Prince Andrew filed a legal response to Virginia Giuffre’s lawsuit in New York. His lawyers didn’t turn it in until the day it was due. It smeared Giuffre and claimed she was in it for the money. Chandra explains that it took Giuffre over a decade to even get possession of the photo from the FBI where she was posing with Andrew. The trial is scheduled for September of next year and it’s thought that Andrew’s daughters Beatrice and Eugenie might sit for depositions. It would be a disaster for the monarchy if the trial gets this far. We think Andrew should settle.

Prince Harry has two events scheduled next week, the Intrepid Valor Awards in New York on Wednesday, November 10th and a Wired summit on online misinformation on Tuesday the 9th. Duchess Meghan is a guest speaker for the NY Times’ DealBook summit which is November 9th and 10th. We’re hoping that they’ll both come to New York for that but we don’t know yet!

We also got a story today that Duchess Meghan called some Republican senators to advocate for leaving the paid family leave section in the infrastructure bill. She was able to get the private numbers of Republican senators, including Shelley Capito from West Virginia and Susan Collins from Maine. New York Senator Kristen Gillibrand admitted giving Meghan the phone numbers and said she told some of the senators ahead of time to let them know that Meghan would be calling them.

Comments of the Week: Minutes 24:00 to 28:00
My comments of the week are from Katherine and Katie on the post about Aaron Rodgers catching covid after lying to the press that he was “immunized.”

Chandra’s comment of the week is from Chaine on the post about Brad Pitt being depressed because he keeps losing in court. 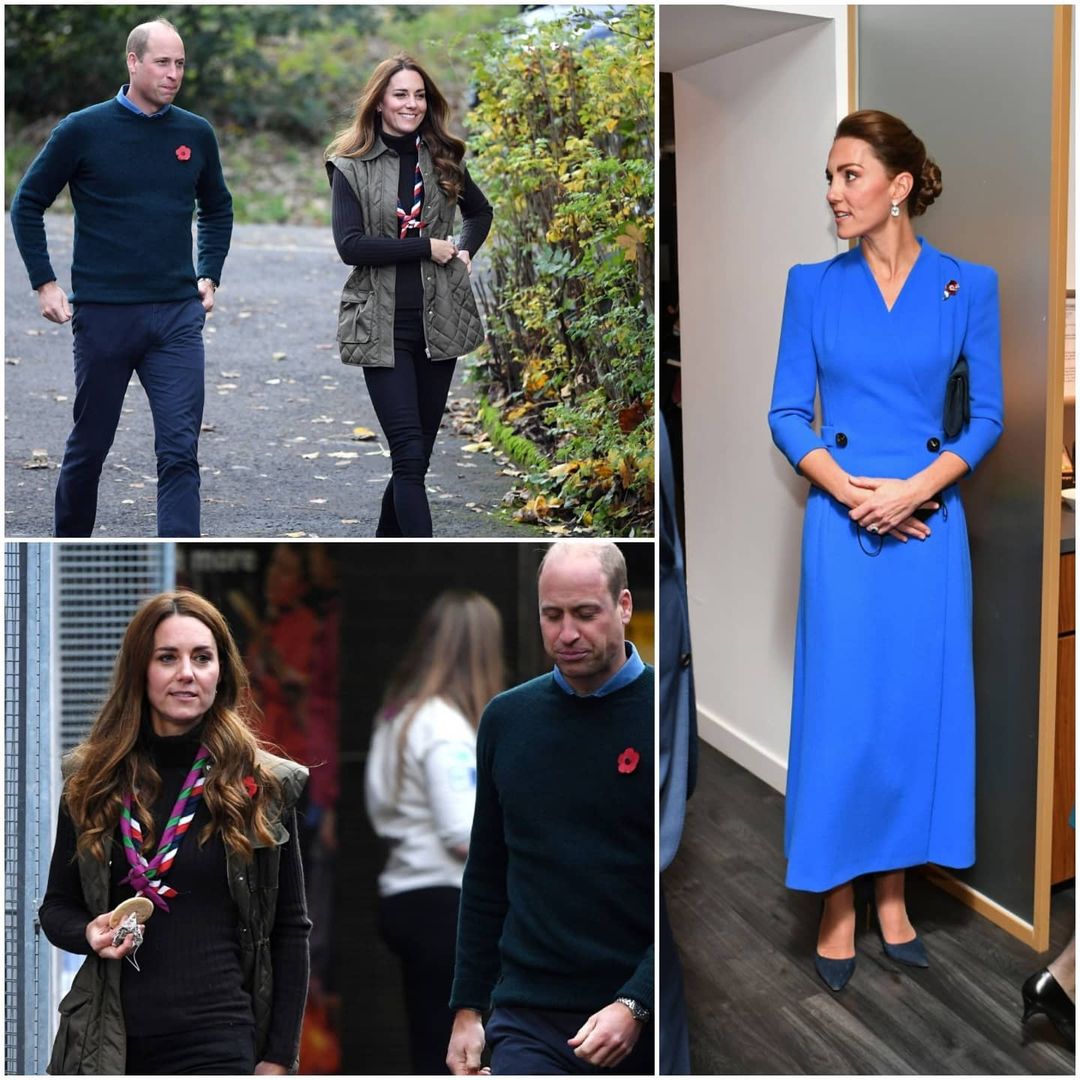 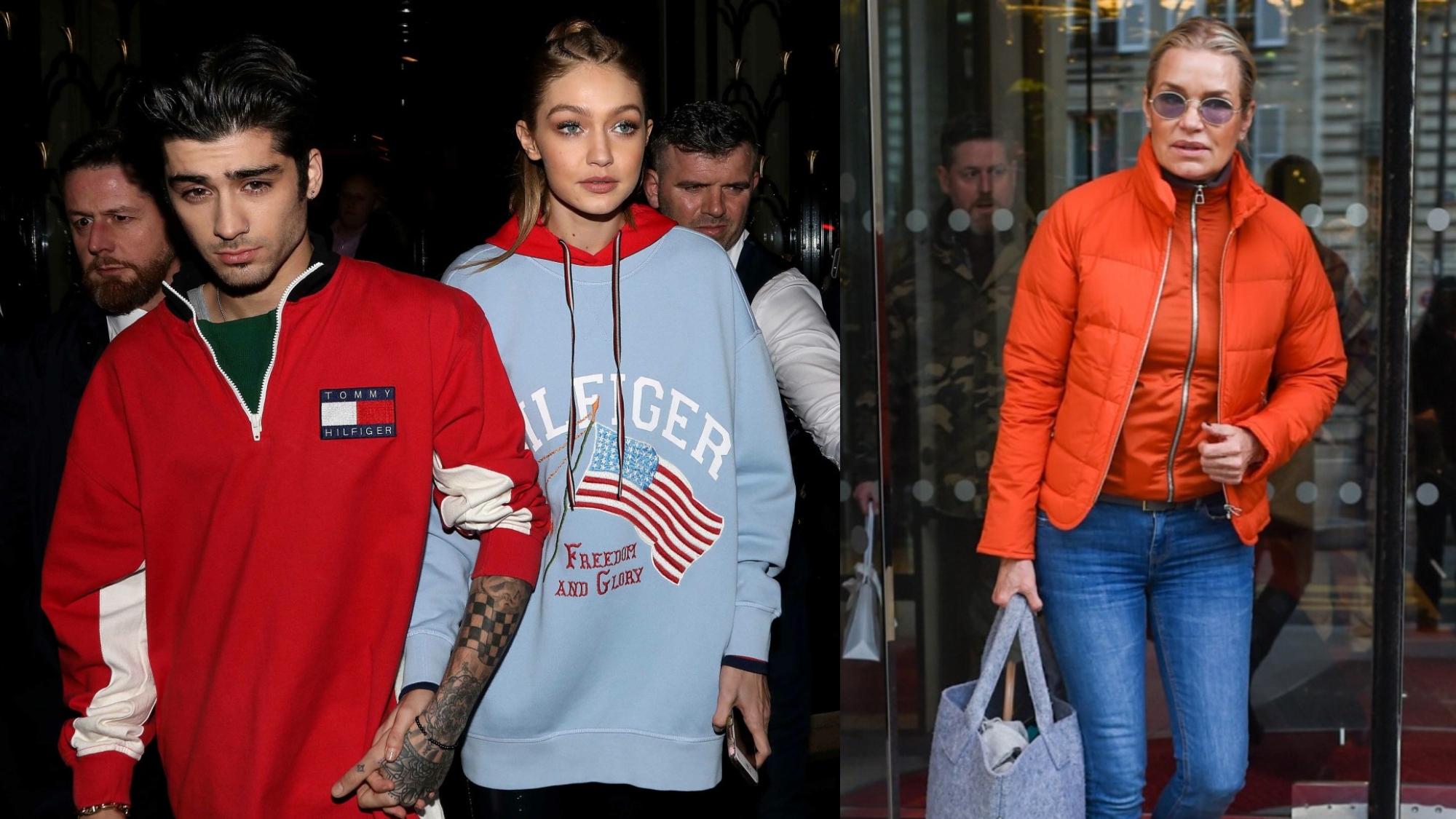