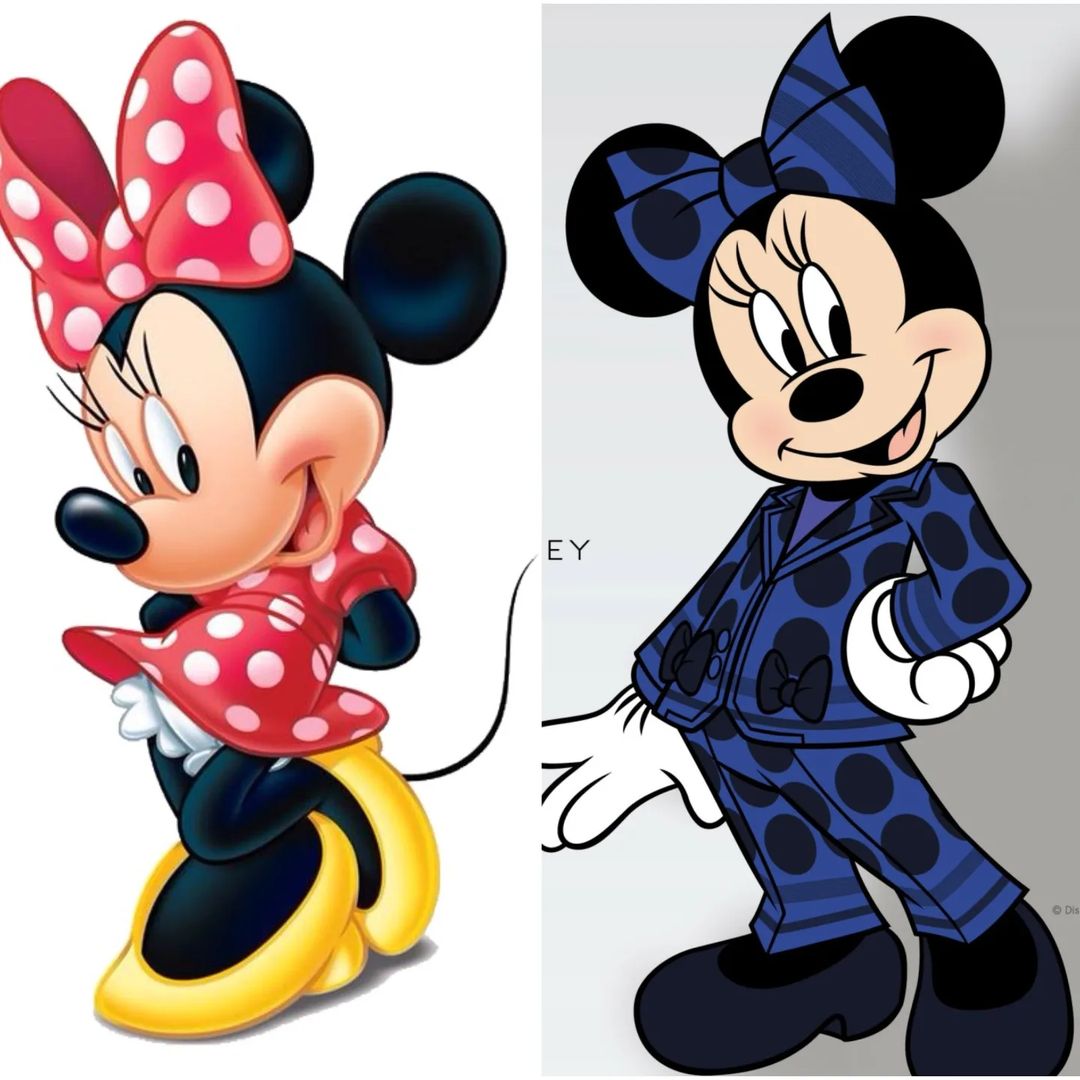 Introduction: Minutes 0 to 6:30
We will be off next week and back on February 12th. Chandra took a hard fall on the ice, but she’s OK now. We’re expecting a lot of snow this weekend. You can listen below!

Royals: Minutes 6:30 to 22
Last week we talked about the story that Charles invited Harry and his family to stay with him when they come to the UK, never mind the fact that Harry isn’t being allowed to pay for his own security. This week The Sun reported that Harry and Charles have been having “secret talks” and that Harry was the one to reach out. There’s speculation about whether Harry will return for Prince Philip’s memorial in March or April. It’s likely that the date is vague because the Queen’s health is variable. She’s now at Sandringham, which is typical for her in January. Chandra thinks that Harry likely contacted Charles about his security and not for personal reasons.

Charles is reportedly worried that Harry’s book, which is scheduled to come out later this year, will be an “excoriating takedown” of Camilla and the fact that Charles was cheating on Diana with Camilla. Charles has been working to rehabilitate Camila’s image which is why he’s so concerned about this.

We’re also hearing that Will and Kate may move to a castle in Windsor called Fort Belvedere, where they’ll be close to both London and to Windsor Castle where the Queen lives. The rumors about them moving to a new place started last June. It’s a bizarre story as the family of a late Canadian billionaire lives there now. When the Queen gave the Keens Anmer Hall in 2014, she kicked out a family who was living there. That family had made recent renovations to the kitchen, which the Cambridges ripped out and redid.

Kate also did an event this week where she wasn’t obviously single white female-ing Meghan’s style, which is progress for her. She visited the Shout offices in a leopard-print Derk Lam dress which was much more her style. It had buttons down the front, a long ruffle, a pussy bow and puffy long sleeves.

The Sussexes are being criticized for not producing any podcasts for Spotify in over a year. Last month it was claimed that Spotify gave them a “gentle nudge” to produce some content. Now the Daily Mail reports that Spotify’s production company, Gimlet, is hiring producers to help them out.

Neil Young said he would pull his music from Spotify if they continued to work with podcaster Joe Rogan, because Rogan spreads vaccine disinformation. Spotify called Young’s bluff since Rogan makes them a lot of money. Of course this was an opening for The Sun to call out the Sussexes for still working with Spotify.

Aaron Rodgers: Minutes 22 to 28
We last talked about Aaron Rodgers in podcast #108 which was out in November. At that time he was caught lying about being vaccinated after he caught covid.

This last weekend, Rodgers’ team the Green Bay Packers lost 13-10 in the playoffs to the 49ers. Everyone was clowning on him, which he deserved. He couldn’t leave well enough alone and had to complain about people rooting against him. Before that playoff game, he did a bonkers ESPN interview.

Also, he’s allegedly still with Shailene Woodley, although we heard last month that they have a non-traditional relationship and are “private.” A source told People that Aaron and Shailene don’t talk about “politics.” We wonder how people with such fundamental differences can be together.

User Feedback: Minutes 28 to 29:30
We got a nice voicemail from AlarmJaguar who thanked us for keeping the site easy to use. 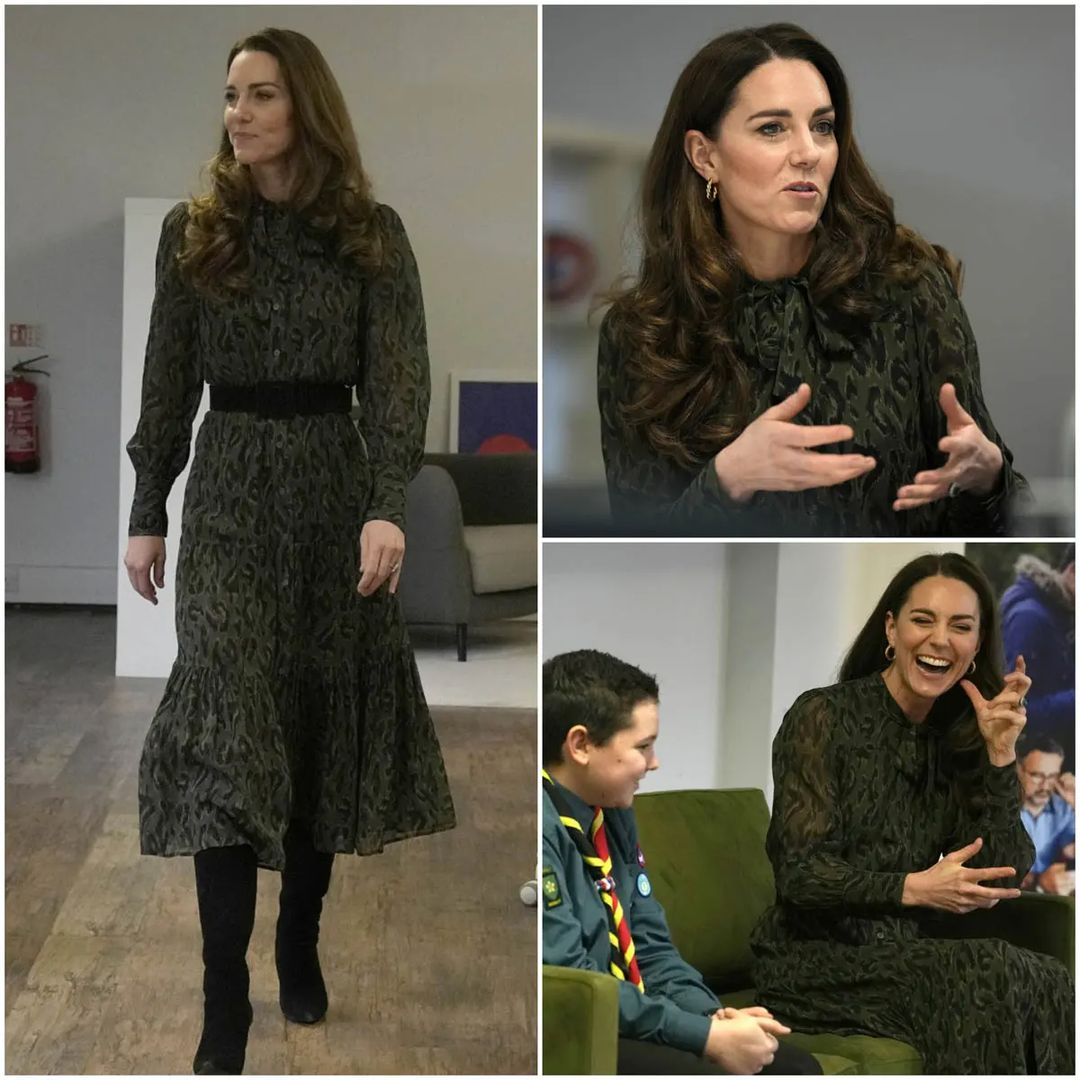 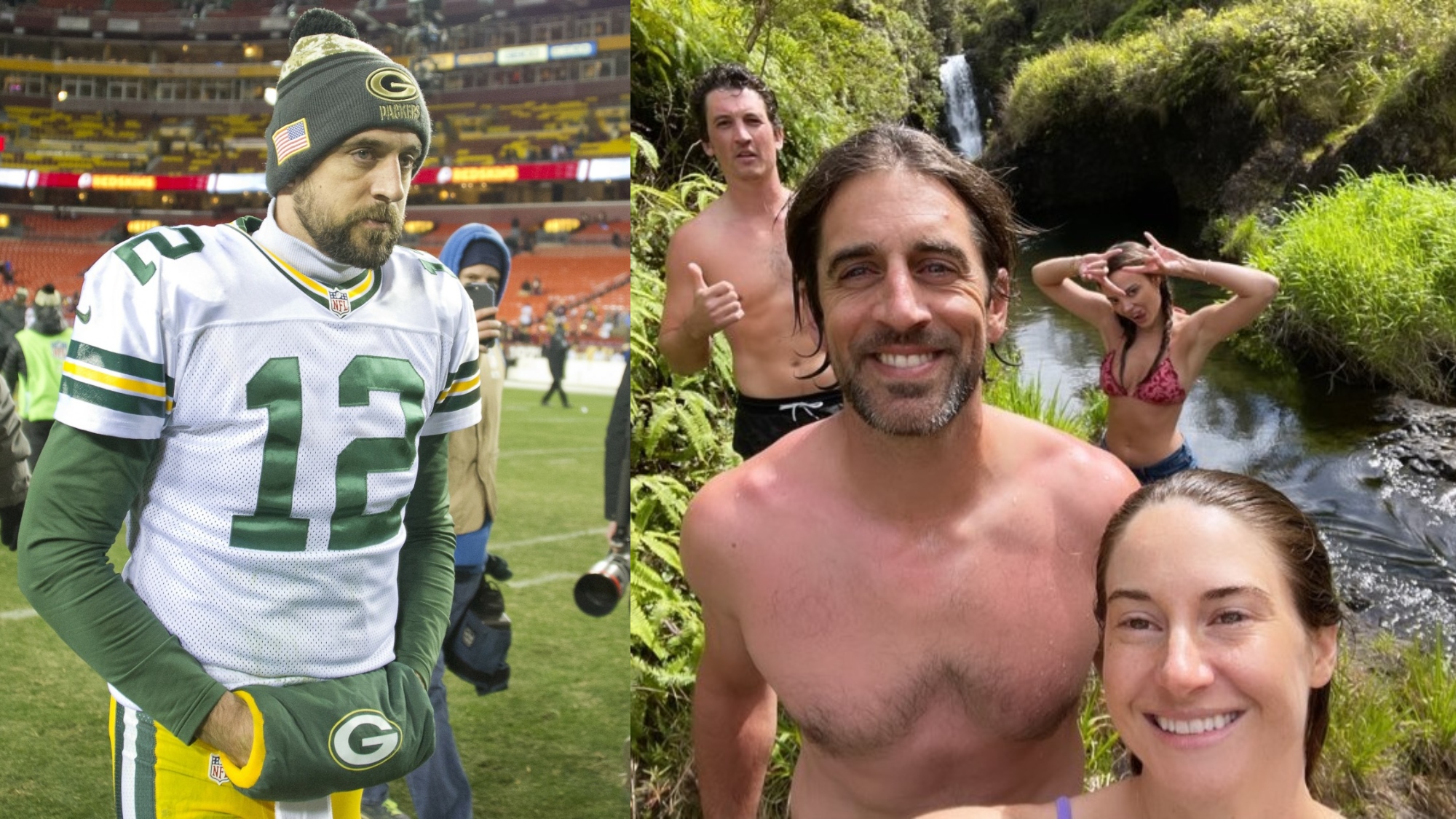 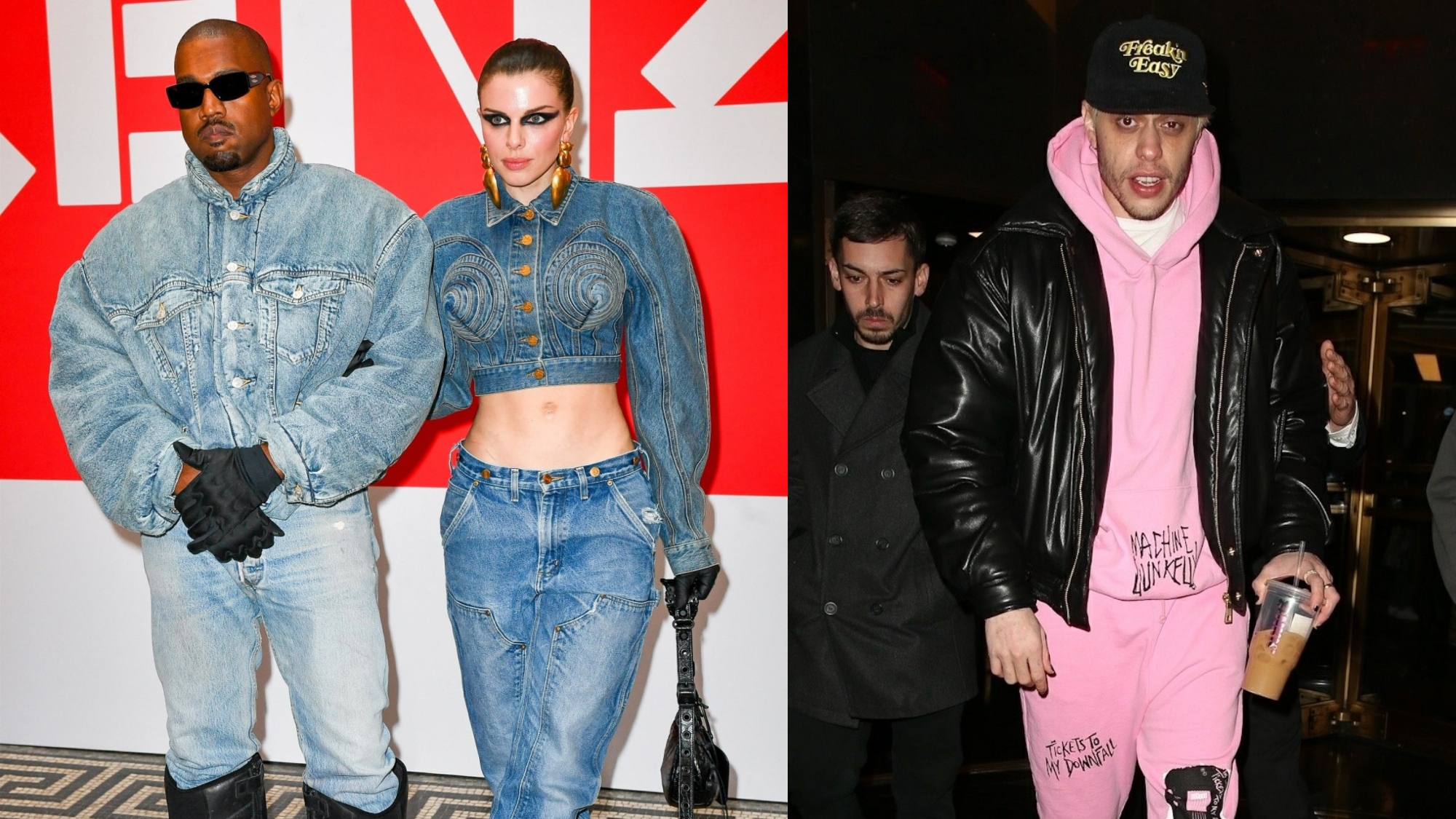 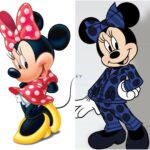 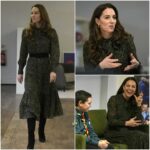