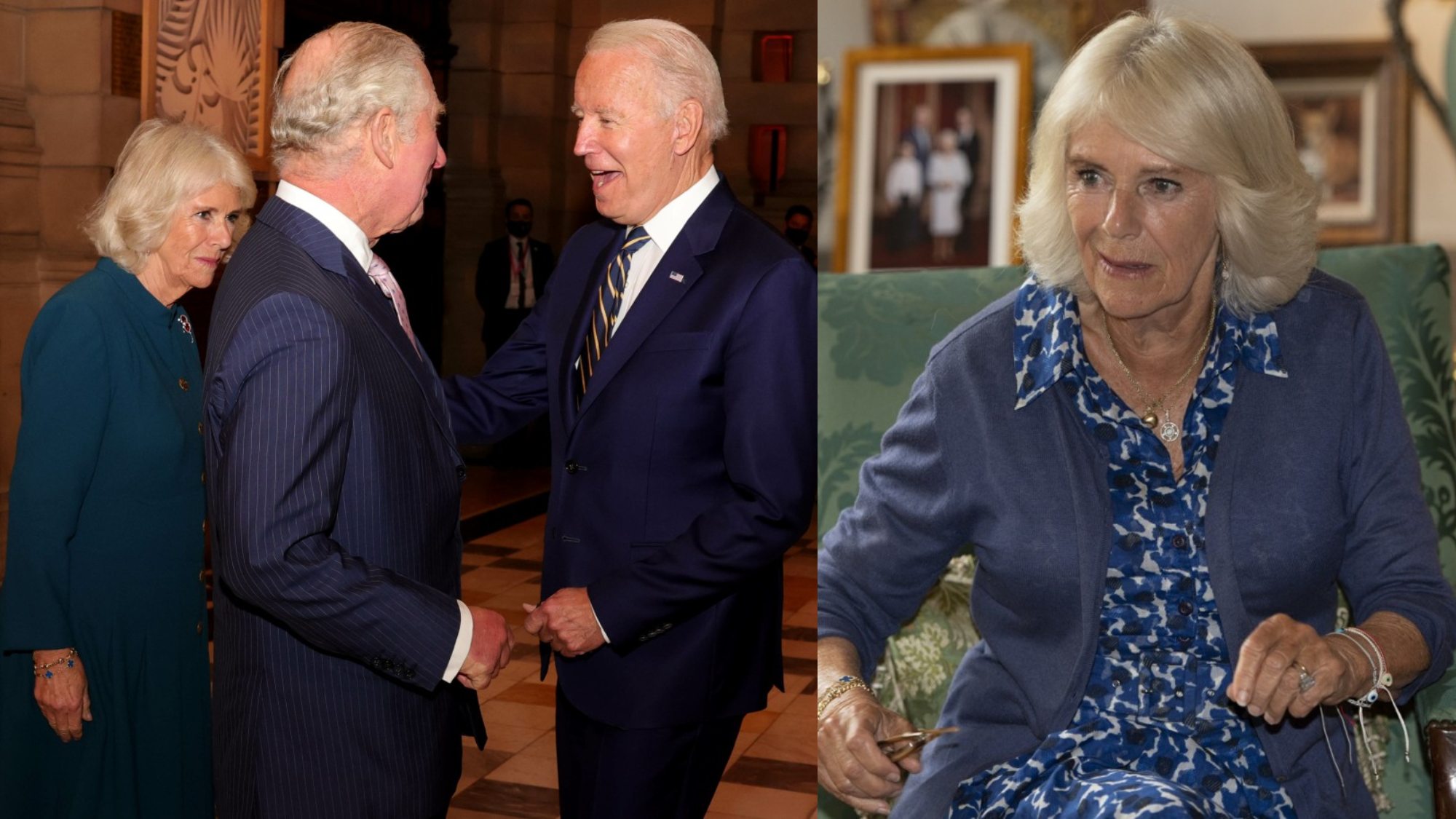 Introduction: to minute 3
We’ll be off the next two weeks and back on December 4th. Chandra has been watching Dexter: New Blood and likes it. You can listen below!

Royals: Minutes 3:00 to 23:15
Duchess Meghan did a talk with the New York Times book summit with Mellody Hobson and conducted by Andrew Ross Sorkin. Meghan was so prepared with facts and clear points. I play a segment from that where Meghan talks about the Mail on Sunday appealing the ruling in her favor.

Jason Knauf gave Meghan’s emails to the Daily Mail revealing that she wrote the letter to her father anticipating that he might leak it. She was just protecting herself and this was smart. He also released emails showing that she authorized him to give briefing points on her behalf to Omid Scobie and Caroline Durand for the biography Finding Freedom. This has nothing to do with the case, which is about the copyright of the letter to her father.

Prince Harry did the re:Wired summit. He talked about misinformation online and creating change in social media platforms. He also called the term “Megxit” misogynist. He referenced the Bot Sentinel report we discussed.

This week we got another report from Bot Sentinel that showed all the royal reporters who interacted with the hate accounts. Angela Levin was the top one, as we talked about two weeks ago, and Richard Eden, Richard Fitzwilliams and Richard Palmer were the other main ones.

Harry and Meghan attended the Salute to Freedom Gala where Harry gave out Intrepid Valor Awards. Meghan wore a red Carolina Hererra taffeta gown that we have mixed feelings about.

Duchess Kate did one event this week after her vacation and her events with William at the climate change summit. She went to a photography exhibit at the Imperial War Museum. Chandra wonders why we haven’t seen Kate in so long.

I mention the ridiculous story about Biden allegedly farting in front of Camilla. According to reports Camilla has been talking about it to everyone. I play a segment from Zoom where we talked about this. Chandra thinks that someone in Charles’ office leaked that story, particularly after we heard that Camila was trying to have one of Charles’ staffmembers fired. We sympathize with Biden because everyone gets gassy sometimes.

Antivaxxers: Minutes 23:15 to 31
Aaron Rodgers is still not suspended by the NFL or the Packers despite lying about being vaccinated and catching covid. He initially defended himself and claimed a woke mob was after him and that he did his research by talking to Joe Rogan and taking horse dewormer. Then a source told People he was being crucified and that we should respect his choice for his body as an athlete. He finally did an interview where he half apologized and took full responsibility but doubled down on everything he said before.

Matthew McConaughey also revealed that he’s against mandating covid vaccines for children and seemed to suggest that his kids are not vaccinated. Then when he got called out for it he said he was misrepresented, that he’s not against vaccines for children he’s just against mandates for 5 to 11 year-olds and that his son Levi, 13, is vaccinated against covid. We hope he doesn’t run for governor of Texas.

Emilio Estevez got fired by the Mighty Ducks Disney series for not getting vaccinated and then issued a wordy statement saying he’s not antivax and that he had long covid. He never said he got vaccinated though! General Hospital’s Ingo Rademacher is so much worse. He’s one of those “medical freedom” nutjobs. He got fired after 25 years on that show for refusing to get vaccinated.

Chandra wonders what happened to Doutzen Kroes, the Dutch model who revealed she’s antivax. I go on a tangent about being disappointed in Dakota Johnson for this interview. 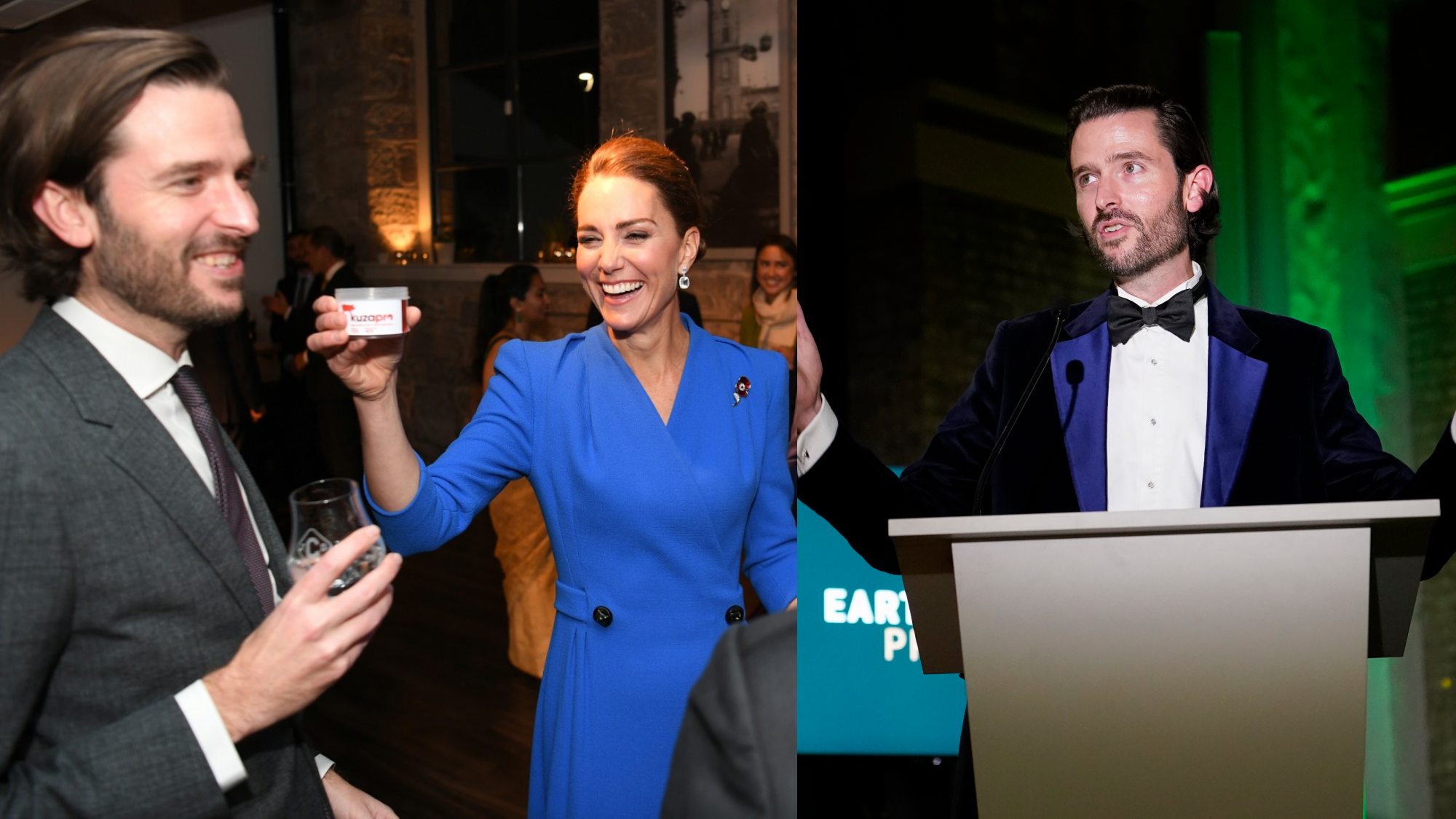 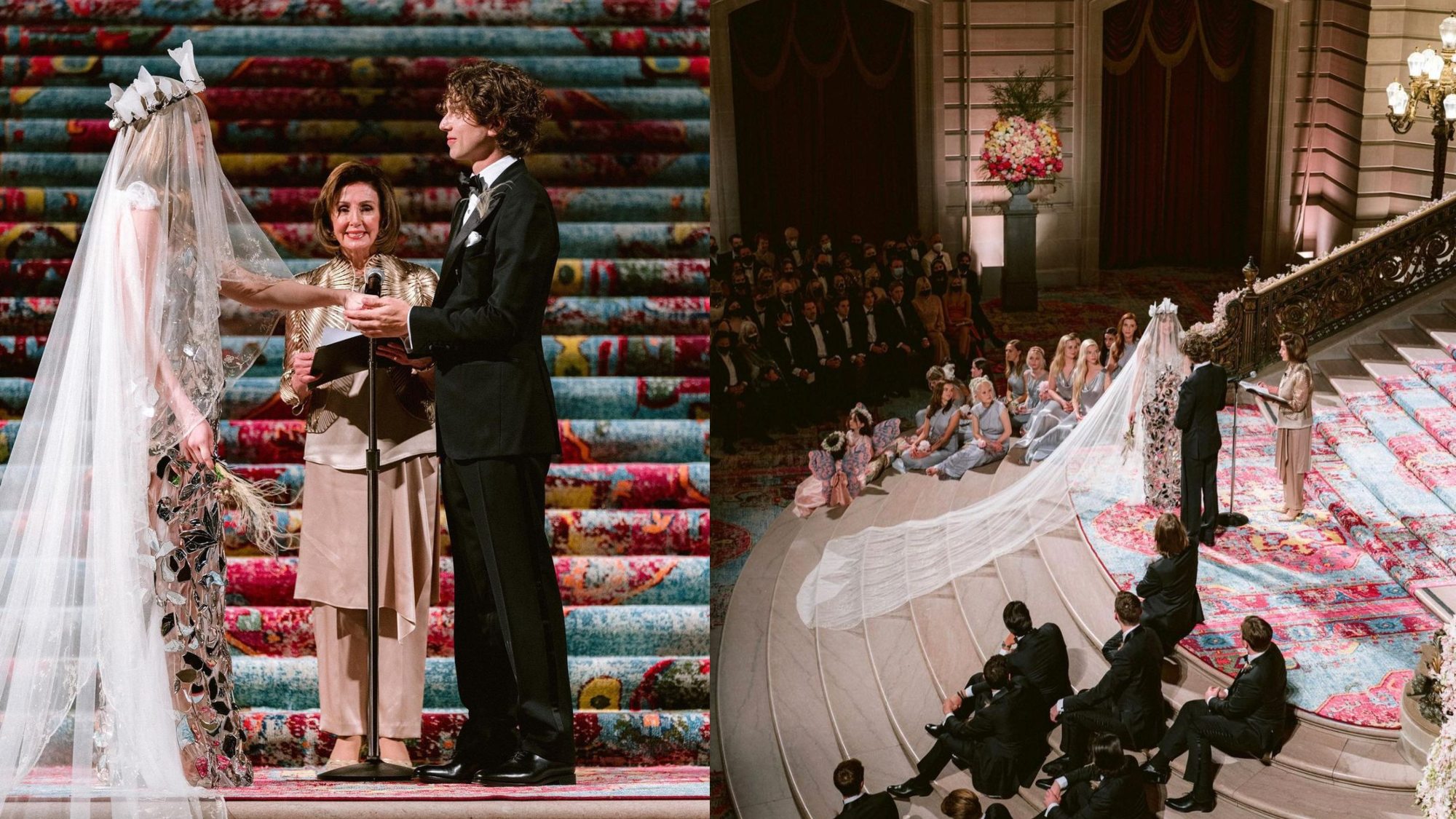 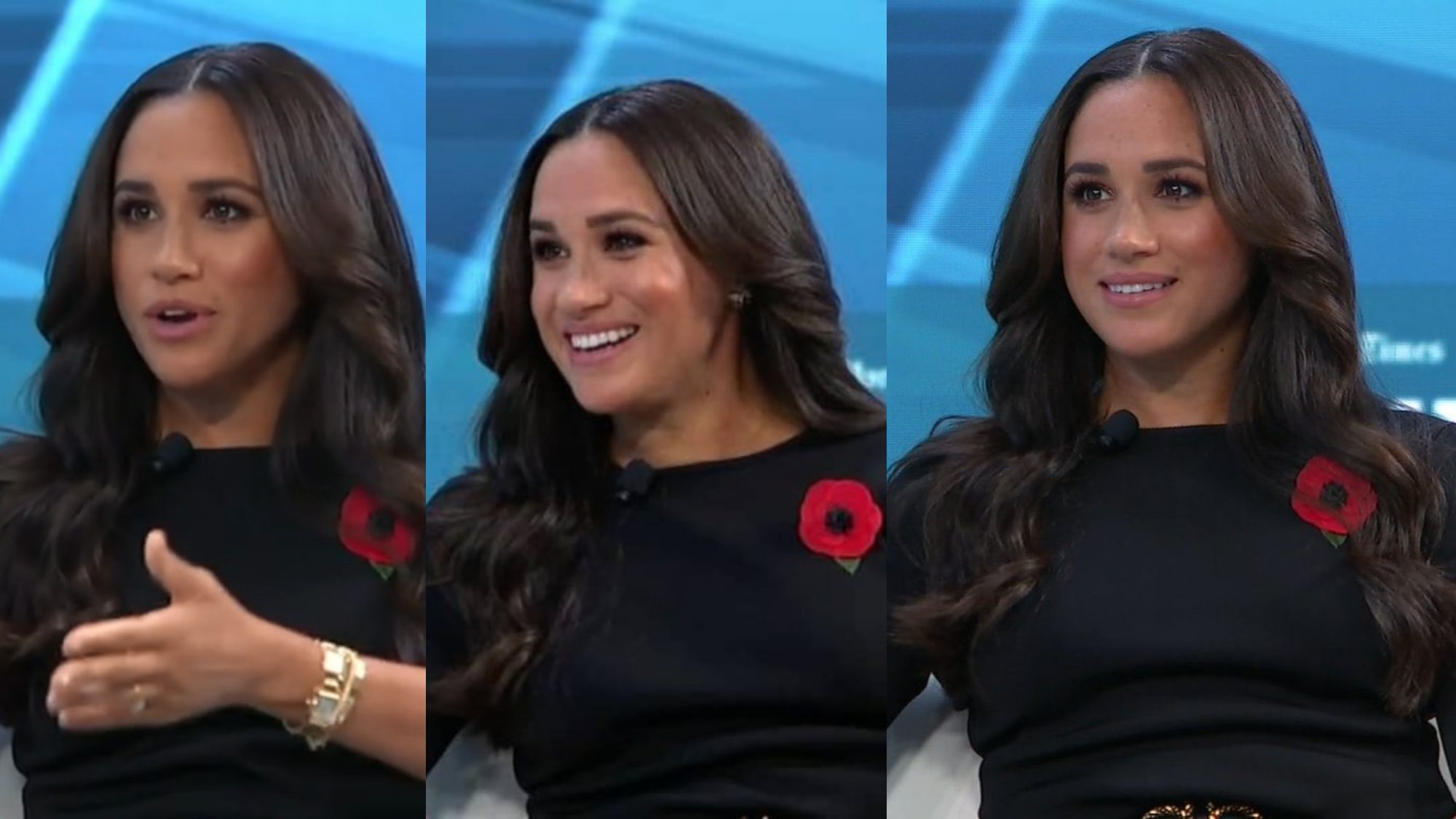