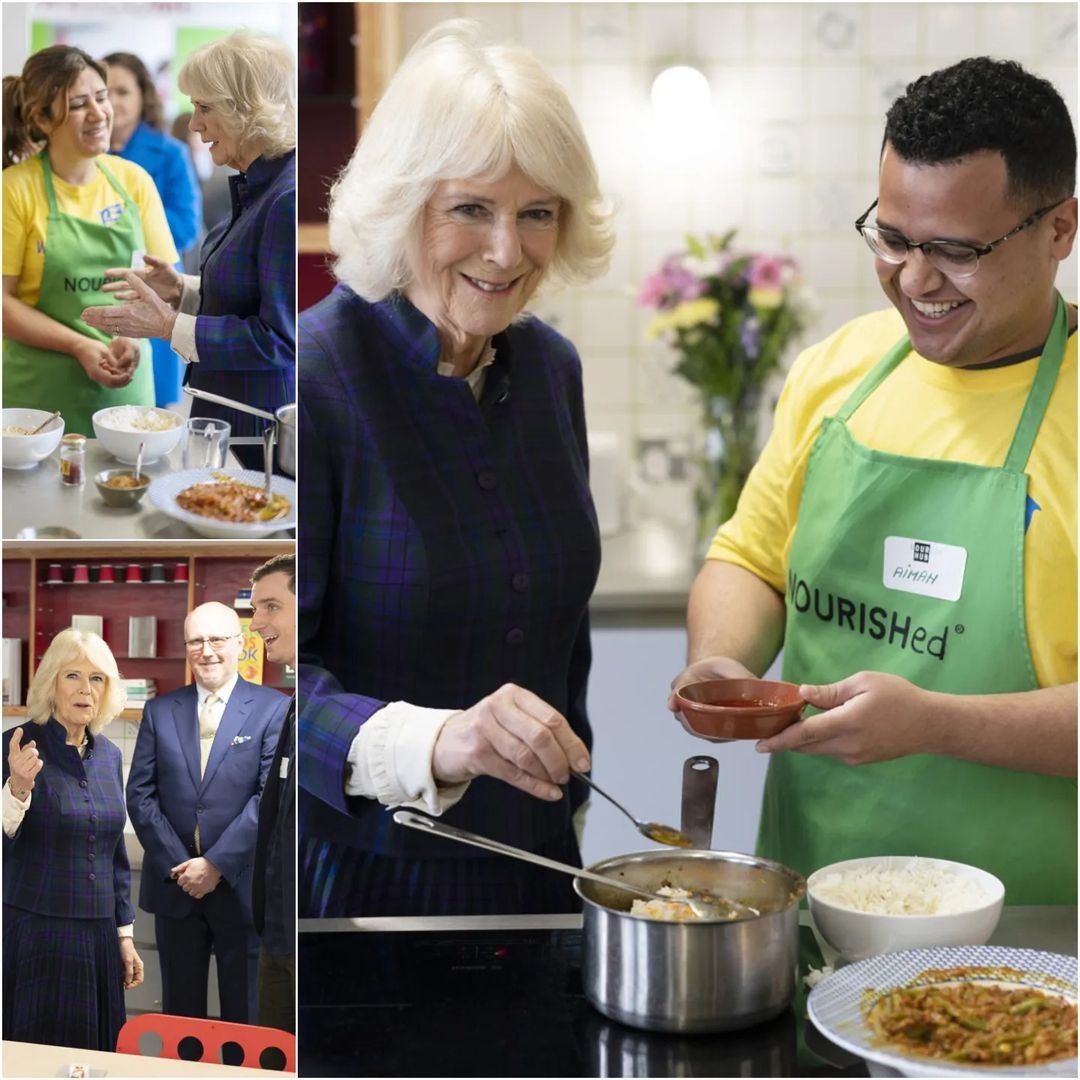 Introduction: Minutes 0 to 6:00
We’ll be off next week and back on March 5th. We are hiring and are looking for someone to write two stories a night from Sunday to Thursday nights. Email me at info@celebitchy.com if you would like to apply. I saw The Eyes of Tammy Faye and loved it. We both want Chastain to win best actress. I also recommend Reacher on Amazon Prime. You can listen below!

Royals: Minutes 6:00 to 18
Last week we talked about Prince Charles testing positive for covid after Charles and Camilla went maskless to the British Asian Trust event the night before. Camilla did an event the day it was announced that Charles had covid, didn’t wear a mask and was breathing on people who were preparing food. Camilla tested positive for covid on Monday, which was predictable and outrageous, particularly because she didn’t get called out for going maskless and not isolating after Charles’ diagnosis.

Prince Harry went to the Super Bowl with his cousin Eugenie, who was able to visit California without the press knowing ahead of time. Harry and Eugenie wore masks while they were watching the game. Most of the celebrities and people we saw on TV were not wearing masks. There’s a photo of Harry with Mickey Guyton, who sang the National Anthem, and he’s wearing a mask. There are other photos of him meeting Cedric The Entertainer and in the Rams locker room holding the Super Bowl trophy where he’s maskless.

We also heard that The Cambridges are going to do a 12 day Caribbean tour in March. Those photos will be interesting.

The big news was of course Prince Andrew’s settlement to Virginia Giuffre. He issued a statement not admitting guilt but regretting his association with Epstein. The settlement seems like a quid pro quo between Charles and The Queen in exchange for The Queen declaring that she wants Camilla to be Queen Consort. It also happened before Andrew could be deposed. I play a segment from Zoom where we talked about this. We think that Charles, The Queen and Andrew all knew that now was the time to settle. The amount was reportedly £12 million.

Kanye West and Kim Kardashian: Minutes 18:00 to 24
Kanye threatened to murder Pete Davidson in the lyrics to a new song, which is his second song threatening Pete. Kanye was posting anti-Pete memes and threatening Pete on Instagram. Kanye also sent a truck full of roses to Kim. Kim sent Kanye a text asking him to stop because Pete could get hurt, and Kanye posted Kim’s message to Instagram. In the midst of all that, Kanye and Julia Fox split up. Julia gave interviews saying that they were fine but had to admit on Valentine’s Day that they had broken up. We think Kim is gray rocking Kanye and also hope she’s getting a restraining order against him. Kanye deleted his Instagram and posted a message that someone on his team surely wrote.

Comments of the Week: Minutes 24 to end
My comment of the week is from LauraW on the post about Novac Djokovic saying he’s not going to get vaccinated for The French Open or Wimbledon. 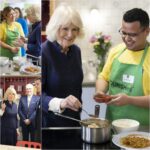 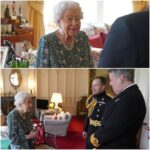