‘Gossip with Celebitchy’ podcast #124: Meghan’s strengths are painted as weaknesses 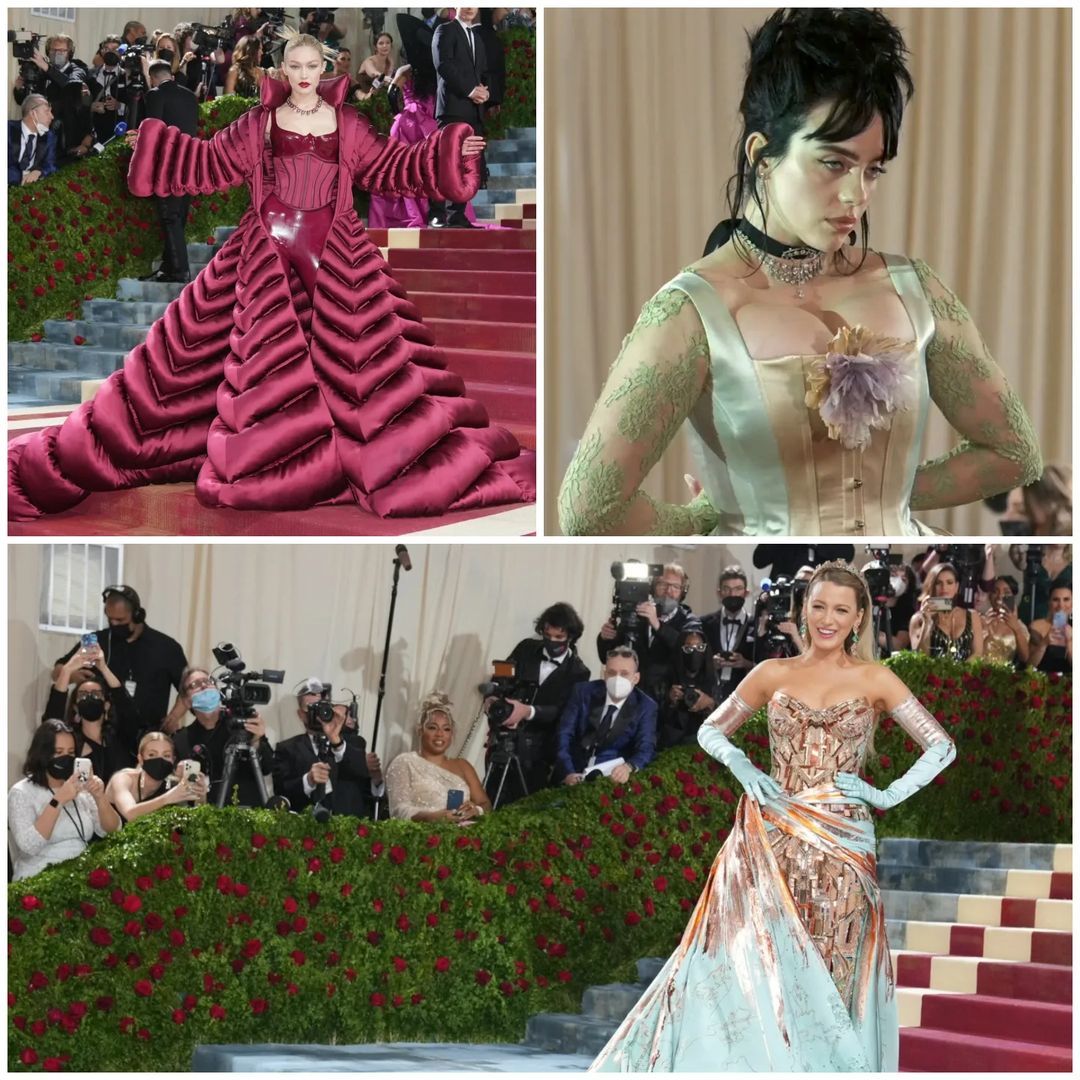 Introduction: Minutes 0 to 3:45
Chandra’s washer broke so she got a new washer/dryer. The AC in my car is broken too. I want a newer car but I’m going to wait. You can listen below!

Supreme Court: Minutes 3:45 to 7:00
On Monday night, when the Met Gala had wrapped and we were headed to bed, Politico leaked a draft majority opinion from Supreme Court Justice Samuel Alito in the Hobbs case, stating that Roe v. Wade and Planned Parenthood v. Casey must be overruled. The leak seems to be a power move by conservatives. We kind of knew this was coming, but it still sucks.

Met Gala: Minutes 7:00 to 17:00
So many attendees ignored the theme of Gilded Glamor completely. Chandra thought the Louis Vuitton people had the best and the worst looks. Chandra’s best dressed was Billie Eilish. We loved the Thom Browne looks as they were on theme along with Laura Harrier in H&M. Chandra thought Blake Lively looked very mall girl in her Versace. I play a segment from Zoom where we talked about the Met Gala. We liked Megan Thee Stallion and Cardi B’s dresses but think that Megan didn’t need the high slit. Sarah Jessica Parker put a lot of thought and research into her gown. Hillary Clinton had historical women’s names embroidered into her gown.

Royals: Minutes 17:00 to 26:15
We’re getting a lot of follow up stories from Tina Brown’s book The Palace Papers. Chandra has been excerpting from the chapters about Meghan. They’re framed as being negative about Meghan but they really show how bad palace staffers are at their jobs. We heard that the palace staff couldn’t deal with Meghan’s level of directness. It sounds like they were used to working light easy schedules. Tina Brown also basically confirmed that Angela Kelly was the one who leaked the negative tiara stories about Meghan. She’s also trying to smear Meghan for not enjoying the Australian tour, but it just sounds like Meghan wanted to do more work. We see Meghan’s characteristics – her work ethic, her type A personality – as strengths, but she’s being smeared for them.

It’s been confirmed by Prince Harry’s friend Nacho Figueras that Harry will be playing polo in a team with him called Los Padres. Their schedule goes into the weekend of the jubbly, which is June 2nd to the 5th. (We record on Thursdays and did not yet hear that the Sussexes are going to the Jubilee.) I play a segment from Zoom where we talked about this.

As Chandra has been covering, Tina Brown’s book is nasty about everyone. In interviews she’s anti-Sussex but is still saying Harry needs to come back to England.

Comments of the Week: Minutes 26:45 to end
Kaiser’s comment of the week is from Snuffles on the post about Angela Kelly leaking the tiara story.

My comment of the week is from Angela H on Hecate’s story where an actual vampire who was giving advice to Megan Fox and Machine Gun Kelly on safely extracting blood from each other. Here’s a link to the Express shirt I bought, which I don’t really recommend. 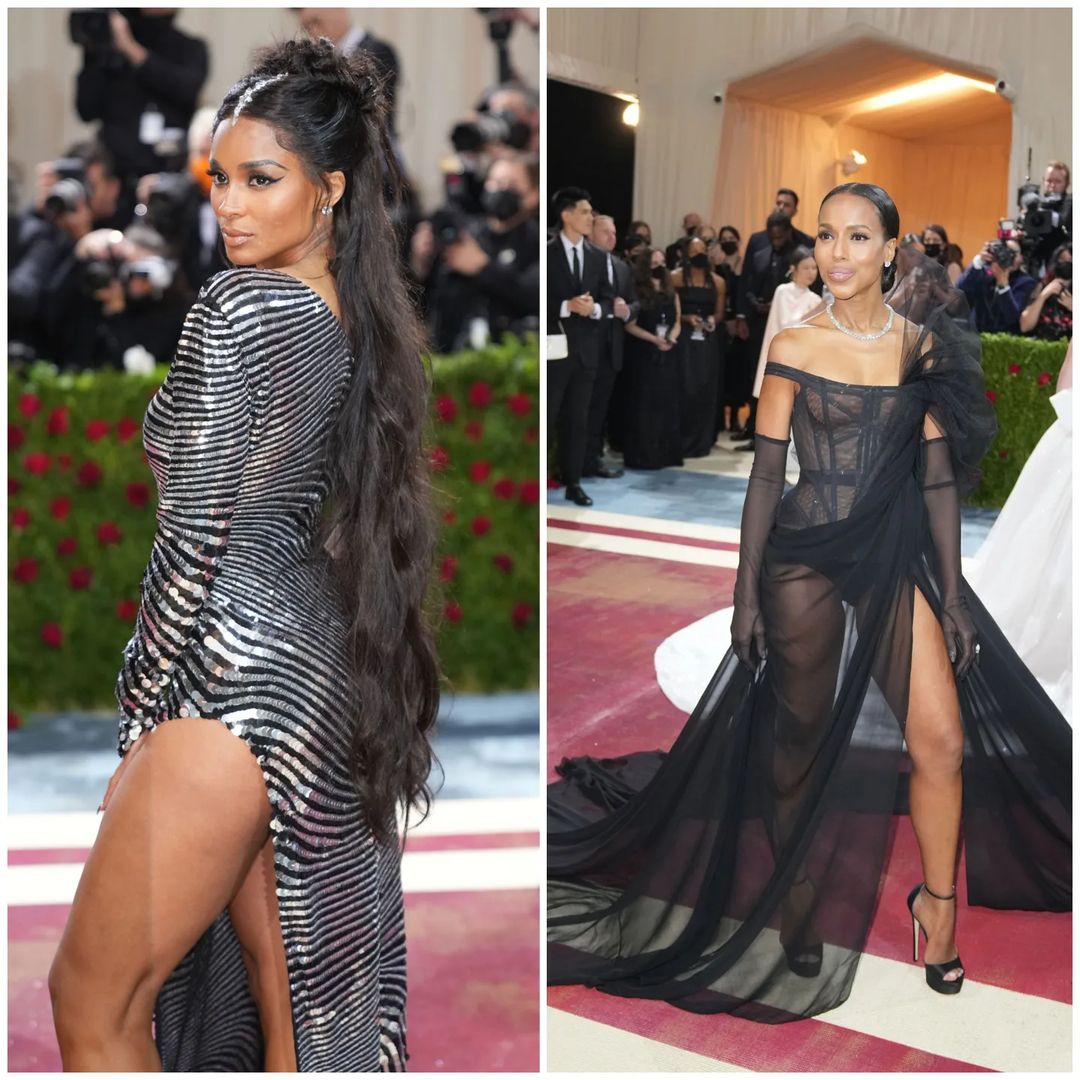 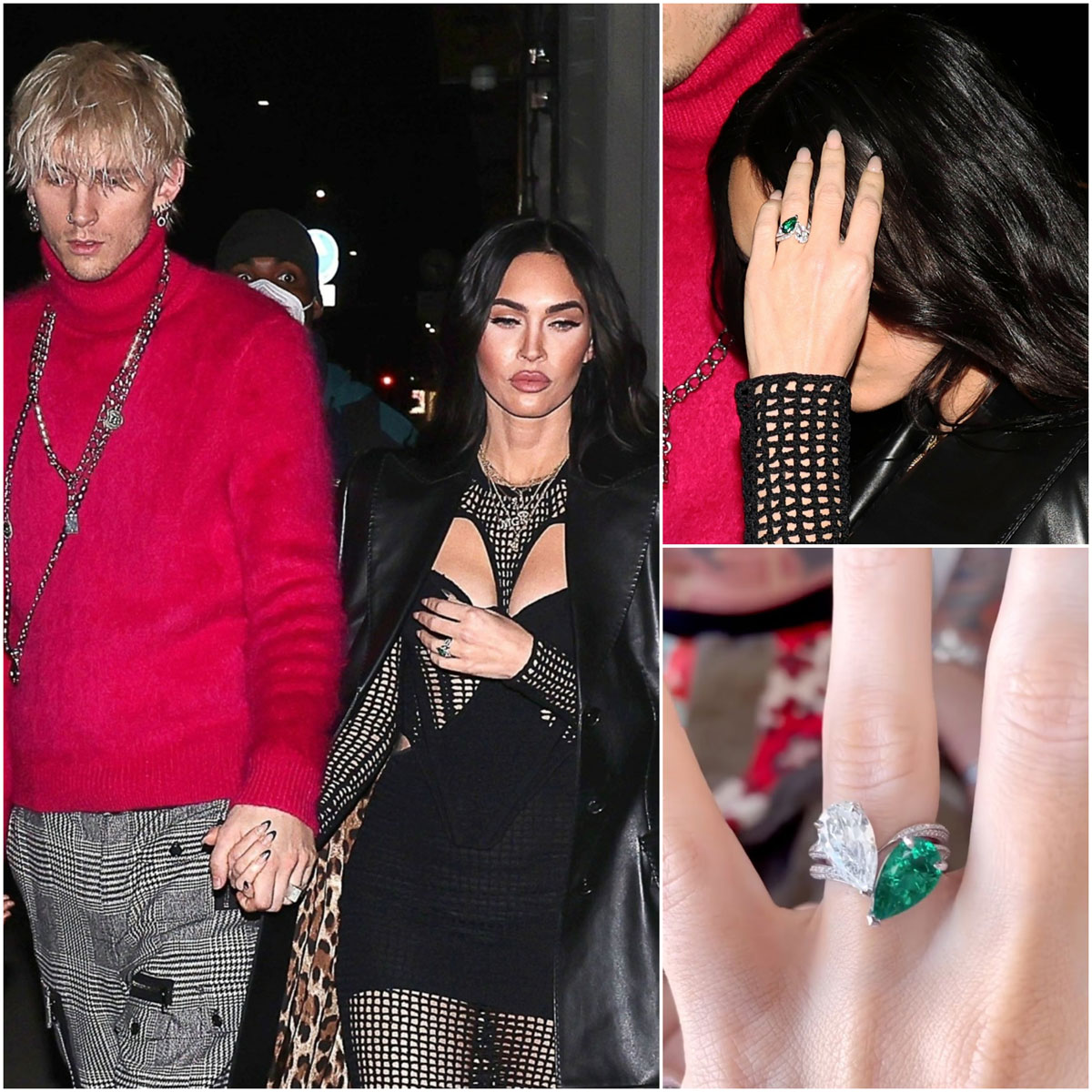 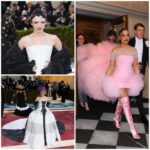 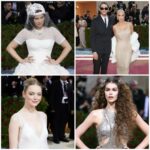 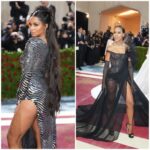 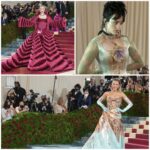 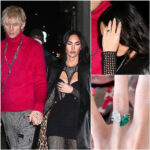 1 Response to “‘Gossip with Celebitchy’ podcast #124: Meghan’s strengths are painted as weaknesses”