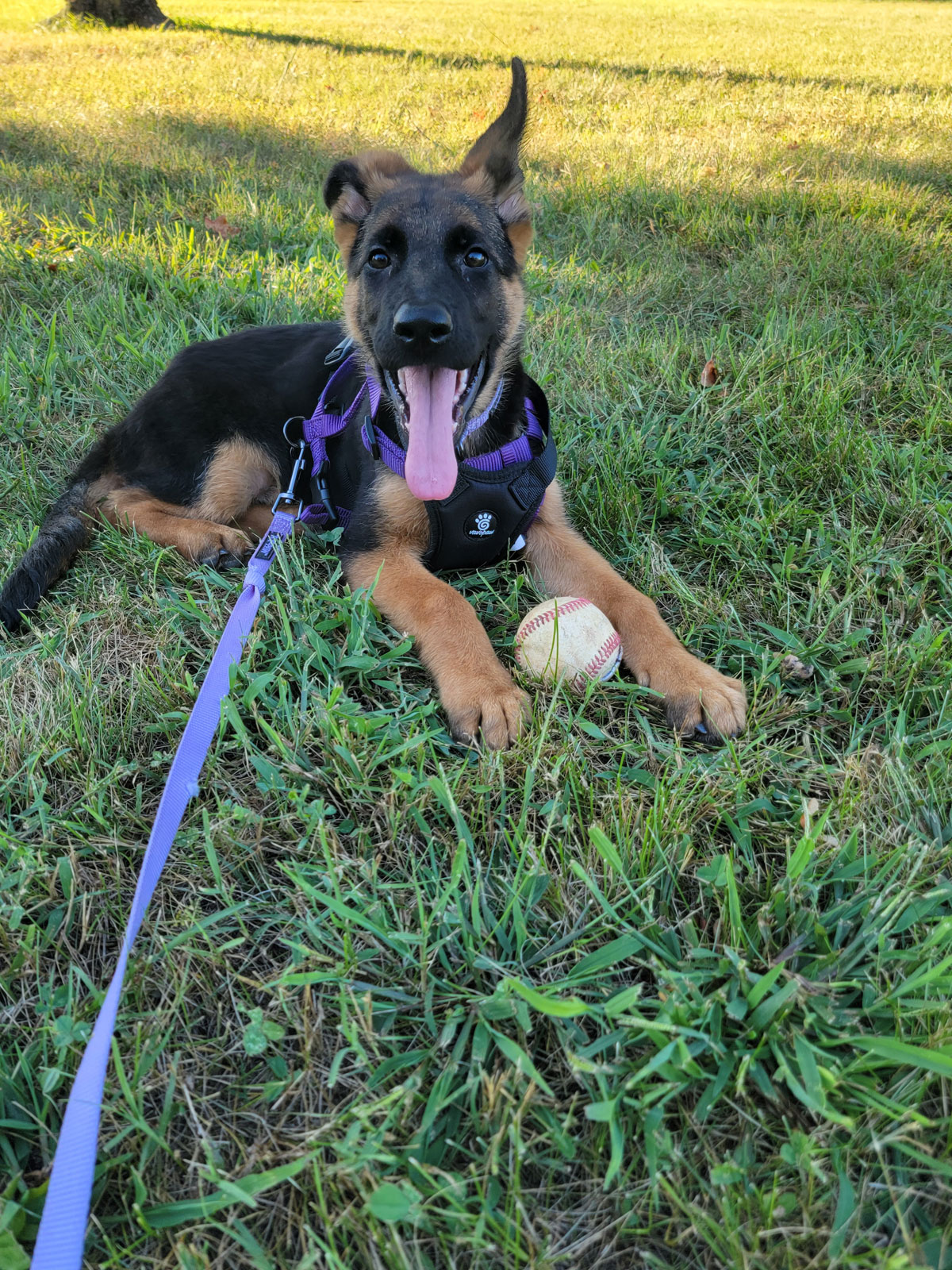 Introduction: Minutes 0 to 4:30
I got a German Shepherd puppy and he’s 16 weeks old now! He’s a lot of work and he’s very smart. I’ve been watching House of the Dragon and I like it but am not sure I will stick with it. Chandra finished What We Do in the Shadows. It had tone problems this season. You can listen below!

Royals: Minutes 4:30 to 27:30
Last week right before we recorded we heard that Queen Elizabeth II had passed at 96. Harry went to Scotland, but sadly did not arrive before she passed. Both Kate and Meghan stayed behind, and at first we heard that Meghan would travel to Balmoral with Harry. After that it was reported that Charles told Harry that it was a somber occasion for the close family and that Meghan should not come. The British press did the most to smear her for wanting to support her husband.

King Charles II made his first public statement on Friday, during which he announced that William and Kate would be getting the Prince and Princess of Wales titles. He also expressed support for Harry and Meghan. The Kensington Royal accounts changed their titles on social media to The Prince and Princess of Wales quickly. Before that, just a few hours after the Queen died, they changed their titles to The Duke and Duchess of Cornwall and Cambridge.

The Line of Succession was updated and Harry and Meghan’s children were not given titles. The latest news is that Archie and Lilibet will get titles, they just won’t get HRH status. Chandra thinks Harry and Meghan are letting the royals make asses of themselves.

Queen Elizabeth’s funeral will be on Monday, and just like before Philip’s funeral there’s a lot of drama over which royals will get to wear military uniforms. Word was that only working royals will get to wear uniforms, meaning both Andrew and Harry won’t have them, although it was reported that Andrew would get to wear his on one occasion. It looked exclusionary when Harry, a combat veteran, wasn’t wearing a uniform at the funeral procession on Wednesday. Harry’s people issued a statement the day before stating in part that “his decade of military service is not determined by the uniform he wears.”

On Saturday Harry, Meghan, William and Kate arrived together outside Windsor Palace to greet the crowd. Meghan looked scared, Kate wasn’t interacting with Meghan and you could tell there was a lot of tension.

There are two videos of King Charles getting mad at pens. During his proclamation ceremony he made a face for his staff to move some pens that were in his way. There’s another video of him signing something in Northern Ireland with Camilla. He seems mad to have gotten ink on himself and says “I can’t bear this bloody thing.”

The Queen’s funeral is going to be a massive event and there’s the question of security for world leaders. We know Trump and his buddy Putin aren’t invited while Joe and Jill Biden are coming. Politico claimed that attendees were asked to fly commercial and take a bus to Westminster Abbey due to limited capacity, which sounds like a security nightmare. It’s likely that was just for lower level diplomats and that there will be exceptions. Chandra reminds me of Prince Philip’s memorial service in which many people came to show their respect for the Queen.

After Charles announced that William and Kate would be the Prince and Princess of Wales, Duchess Kate issued a statement in which it sounded like she wanted to continue business as usual. Valentine Low at The Times wrote a shady piece that sounded like Kate better step up and do more work. There’s a related story that William and Kate won’t move into Windsor Castle anytime soon. I play a segment from Zoom where we talk about the royals.

As Zakia mentioned in the Zoom segment, Meghan got criticized for taking 45 minutes to get ready for the walkabout. There was speculation that Meghan was wearing a mic pack there, which a source denied. William was the one to reach out to Harry about the walkabout at the last minute.

Comments of the Week: Minutes 27:30 to end
My comment of the week is from Sue E Generis on the post about Sheryl Lee Ralph’s Emmy acceptance speech. Chandra mentions an interview Sheryl did on the red carpet where she mentions advice Robert DeNiro gave her early in her career. Here’s a link to that.

Kaiser’s comment of the week is from Eowyn in the post about Gisele Bundchen’s interview with Elle in which she admits that she’s told Tom Brady to be more present with their family. 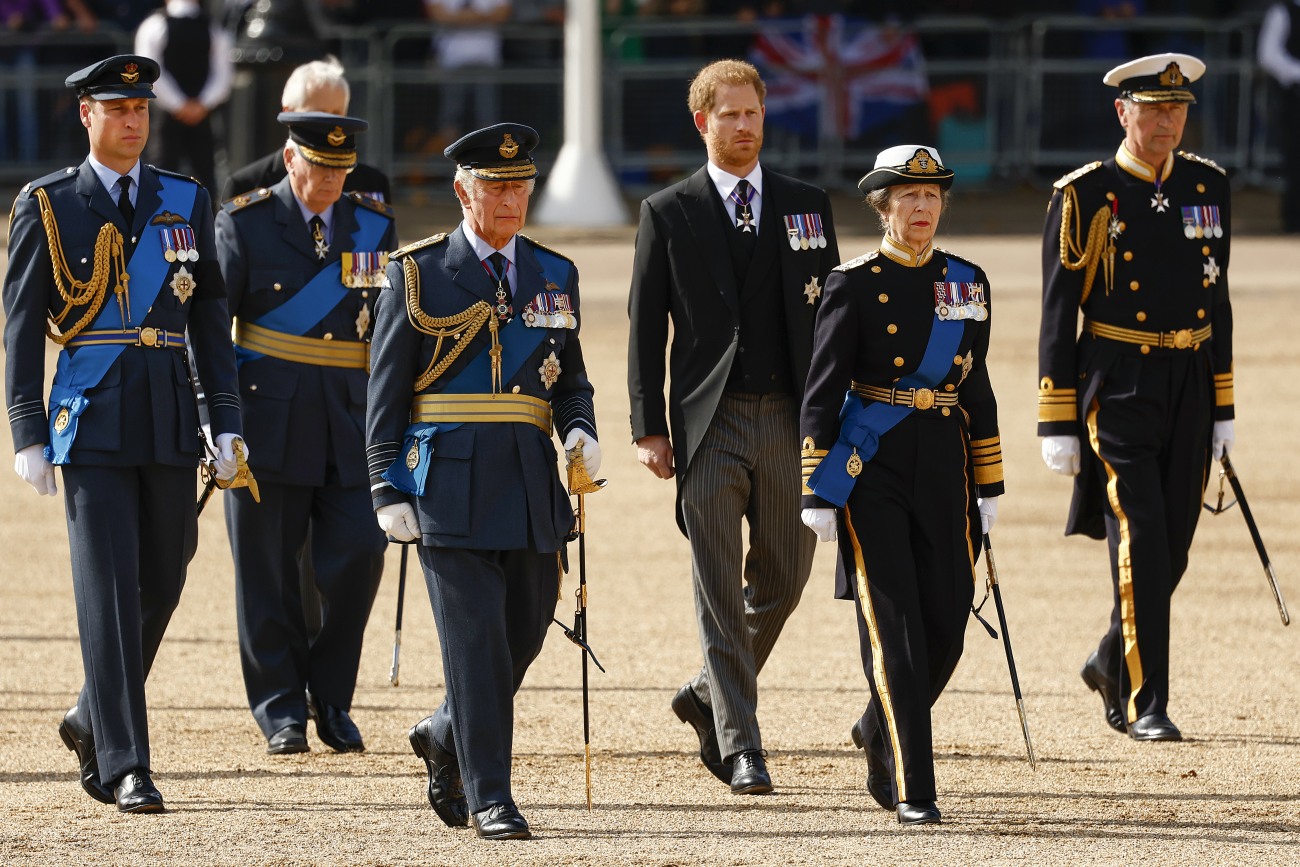 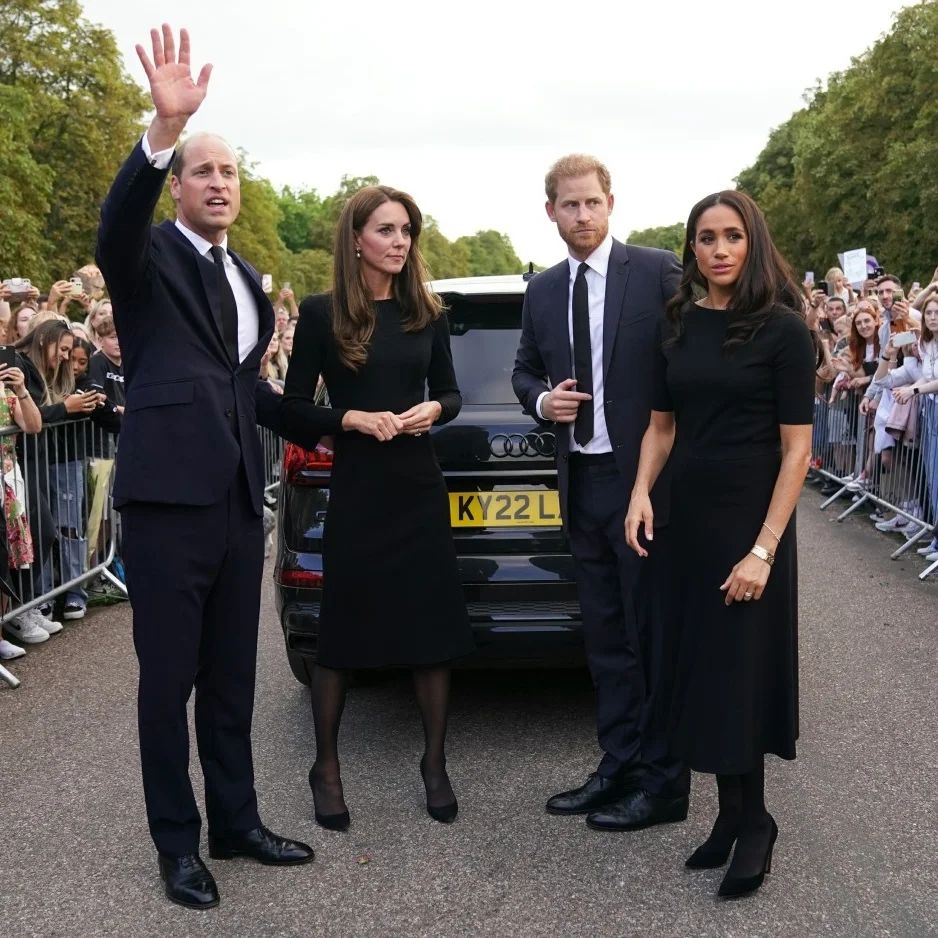 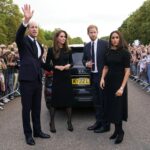 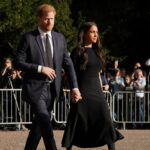 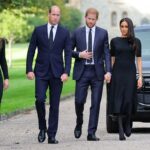 LONDON, ENGLAND – SEPTEMBER 14: Prince William, Prince of Wales, Sir Timothy Laurence, Prince Harry, Duke of Sussex, King Charles III, Mr Peter Phillips, Anne, Princess Royal walk behind the coffin during the procession for the Lying-in State of Queen Elizabeth II on September 14, 2022 in London, England. Queen Elizabeth II’s coffin is taken in procession on a Gun Carriage of The King’s Troop Royal Horse Artillery from Buckingham Palace to Westminster Hall where she will lay in state until the early morning of her funeral. Queen Elizabeth II died at Balmoral Castle in Scotland on September 8, 2022, and is succeeded by her eldest son, King Charles III.,Image: 722674714, License: Rights-managed, Restrictions: , Model Release: no, Credit line: Jeff J Mitchell / Avalon

4 Responses to “‘Gossip with Celebitchy’ podcast #134: my new puppy is four months old”