‘Gossip With Celebitchy’ podcast #65: Remember when Bush was the worst? 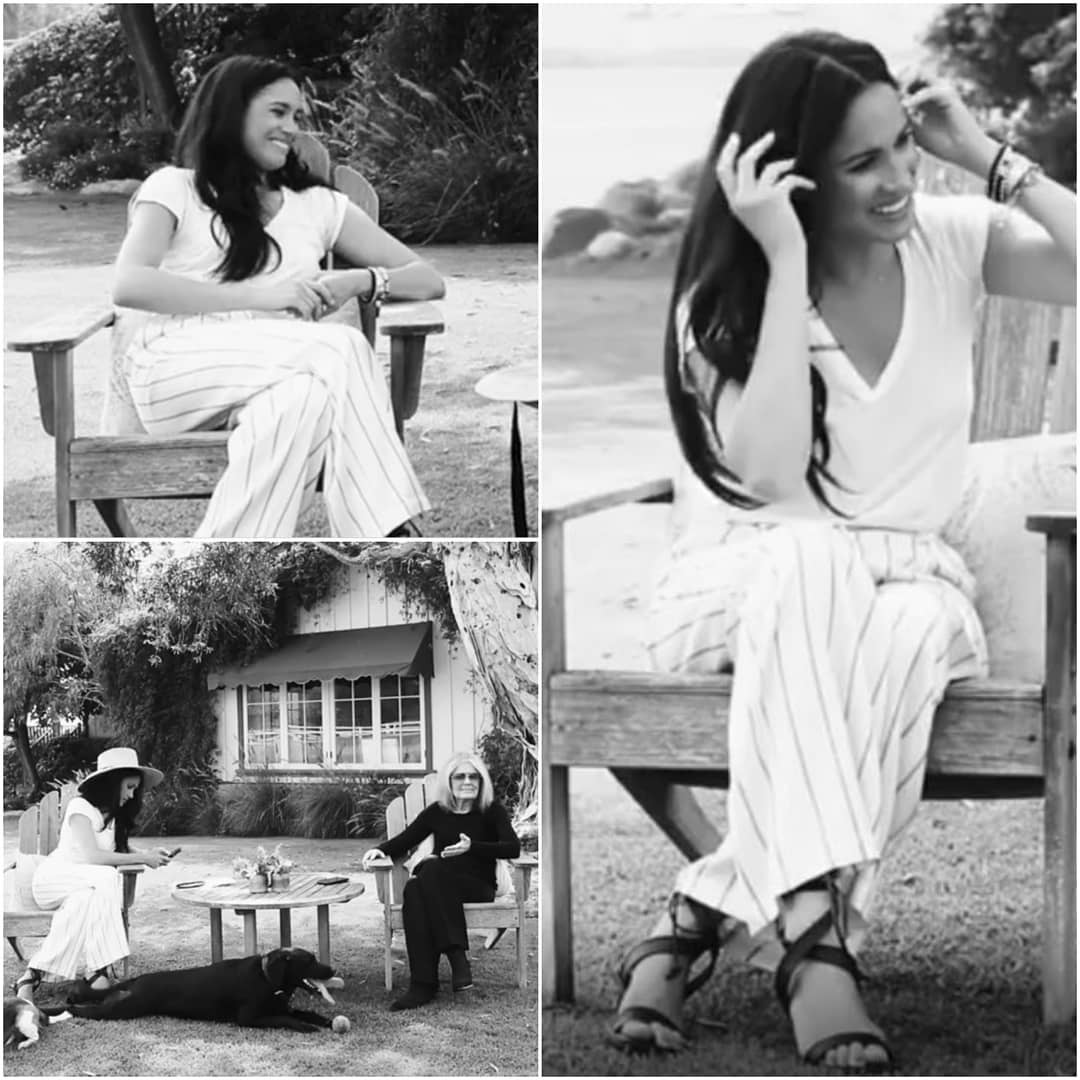 Intro: Minutes 0 to 7:30
I’ve been walking and I really like it. Chandra has always liked walking. She’s also been watching tennis, which is back finally. Serena Williams is not doing well though. We will be taking next week off for Labor Day and won’t be putting out a podcast on September 6th. We will be back on September 13th but may take another week off this month, most likely on September 27th. You can listen below!

Royals: Minutes 7:30 to 17:00
Meghan has been doing general get out the vote appearances. She is working hard to be non-controversial and to lend her voice to generally good causes. It’s bread and butter work, it’s not particularly political and she didn’t endorse Biden. All she’s doing is encouraging people to vote and the British royal commentators went crazy over that. Dan Wootten called it “completely inappropriate and a massive diplomatic embarrassment” and Piers Morgan said she should be stripped of her titles – just for telling people to vote!

Meghan also did a video with Gloria Steinem encouraging people to vote. She said she was excited to see Kamala Harris and revealed that Harry introduced himself to Gloria Steinem by saying he was a feminist. He’s worked on women’s causes for years.

Omid Scobie, the author of Finding Freedom, said on his Heirpod podcast that Kate and Meghan were never close and that Kate disappointed Meghan by not reaching out to her. Kate saw Meghan as competition and we knew that back when it happened.

Of course there are more stories embiggening Kate and pointing out how keen she is. Chandra pointed out that we hear that Kate is keen just about twice a year every year.

Kate’s biographer Katie Nicholl also wrote a shady article in VF heavily insinuating that Meghan is doing these get out the vote awareness videos because she can’t get paid speeches.

Republican National Convention: Minutes 17:00 to 27:00
I can’t stand listening to the speeches at the RNC and turn off the sound when I need to get screenshots from the videos. Chandra makes fun of Don Jr. and Jared Kushner’s dippy voices. Kimberly Guilfoyle and Don Jr. were coked out. Tiffany Trump got Ivanka-style veneers and is copying Ivanka’s lispy voice. Her makeup was so overdone and she looked like a raccoon with sparkly eyeshadow.

There was a joke tweet that Brock Turner was going to speak at the RNC, but because of all the other terrible speakers people believed it at first. There was the terrible couple from Missouri who brandished guns at BLM protestors and the obnoxious 17-year-old kid from Kentucky who mocked a Native American Man. I especially loved when that healthcare advocate for the Republicans said that Democrats were for “a right to marijuana, opioids, and the right to die with dignity.” Well yes we are.

We remember when we thought Bush was the worst. I play a segment from Zoom with Ameerah, Angelina and Rhiannon talking about the RNC. Here’s the meme Angelina mentioned. Rhiannon was particularly bothered by Nick Sandman, the 17 year-old from Kentucky. Chandra agrees with Rhinannon that the Republicans’ entire message is racism, and that was particularly obvious in the speech from the gun-toting couple from Missouri, the McCloskeys.

We also talk about the shooting of Jacob Blake in Kenosha, Wisconsin. Cops let 17-year-old terrorist Kyle Rittenhouse walk away after he murdered people at a protest. The Kenosha police chief’s speech was despicable and sided with Rittenhouse. The conservative commentators are disturbing and predictable in their defense of Rittenhouse, especially Tucker Carlson.

Jerry Falwell Jr.: Minutes 27:00 to 31:00
Former Liberty University President, Jerry Falwell Jr., is in a scandal with his wife, Becki, after a now 29-year-old man and former pool attendant, Giancarlo Granda, said that he had a relationship with the Falwells from 2012 to 2019. Giancarlo, who was in business with the Falwells and often traveled with them, would have sex with Becki while Jerry watched. Jerry tried to blame it on Becki, who has said that it’s not true that Jerry watched. I play a segment from Zoom where Rhiannon, Zakia, Tanisha, Karen and Courtney talk about this. Here’s a link to the photo we mentioned of Jerry on the yacht with another woman. Jerry is blaming this on the fact that it’s an election year and he endorsed Trump.

User Feedback: Minutes 31:30 to 32:30
Thanks Sandra for the nice text message. Dog Obsessed Girl let us know that our intro music is in a Bravaa kitchen appliance commercial. I paid $75 for the rights to that song, so I guess I can’t expect it to be ours alone.

Comments of the Week: Minutes 32:30 to 36:45
My comment of the week is from Pamspam on the post about Melania ruining the White House Rose Garden.

Thanks for listening bitches! Text us or leave a voicemail at 434-218-3219. We’re on Spotify, iHeartRadio, Stitcher, Apple Podcasts, YouTube, Google Play Music, Castbox and Google Podcasts. If you like us, please turn off your ad blocker as it helps us out. 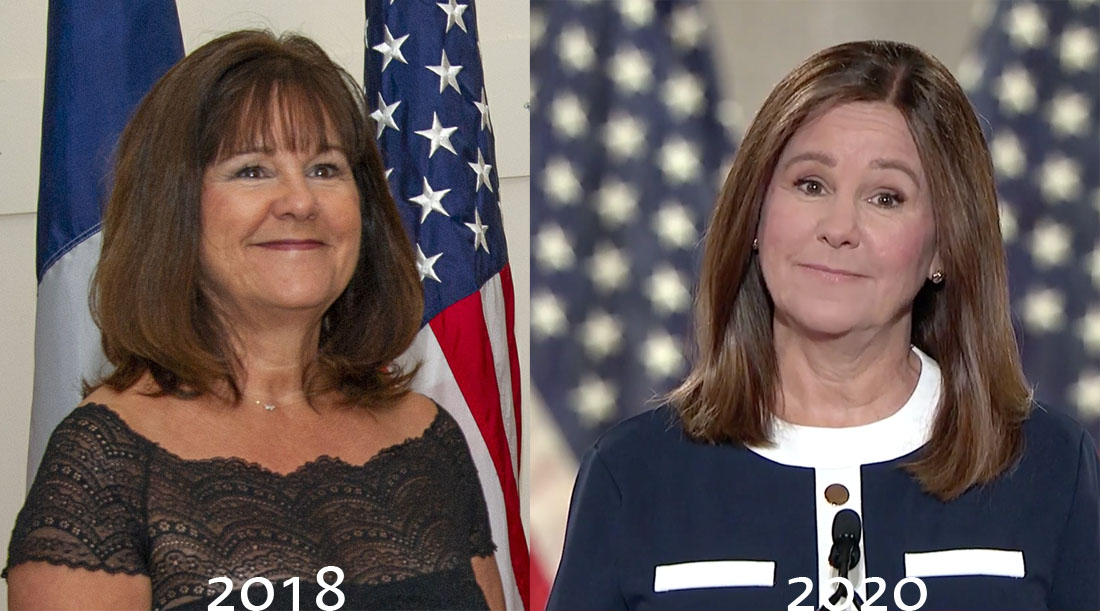 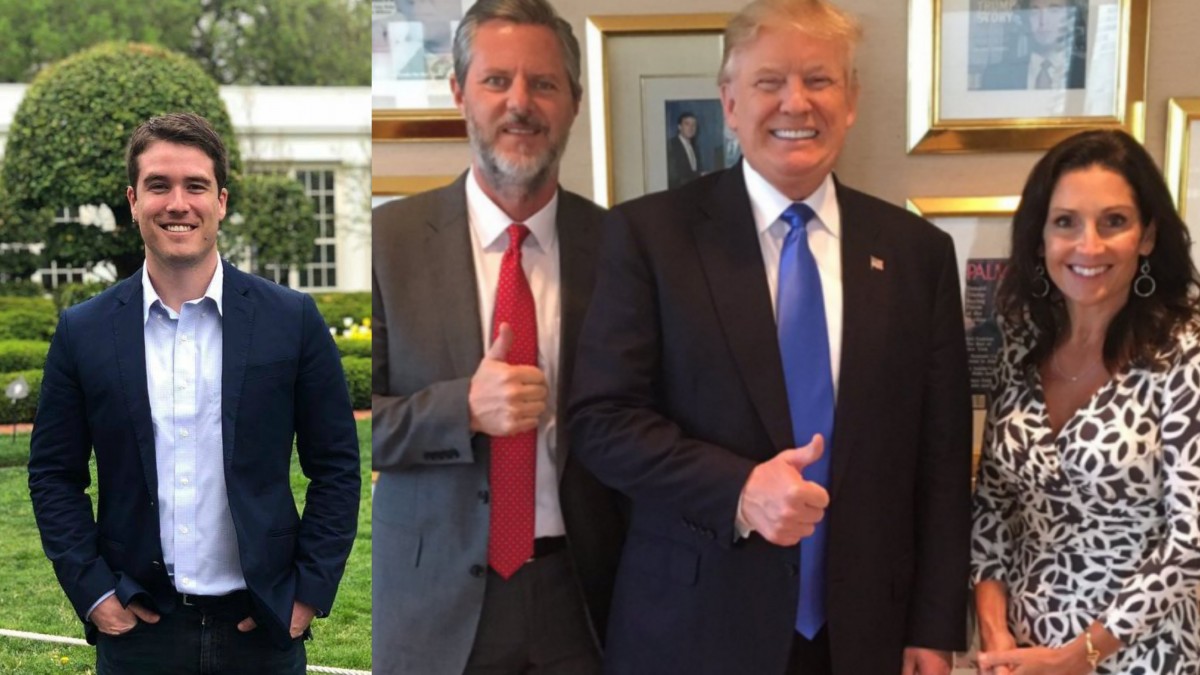 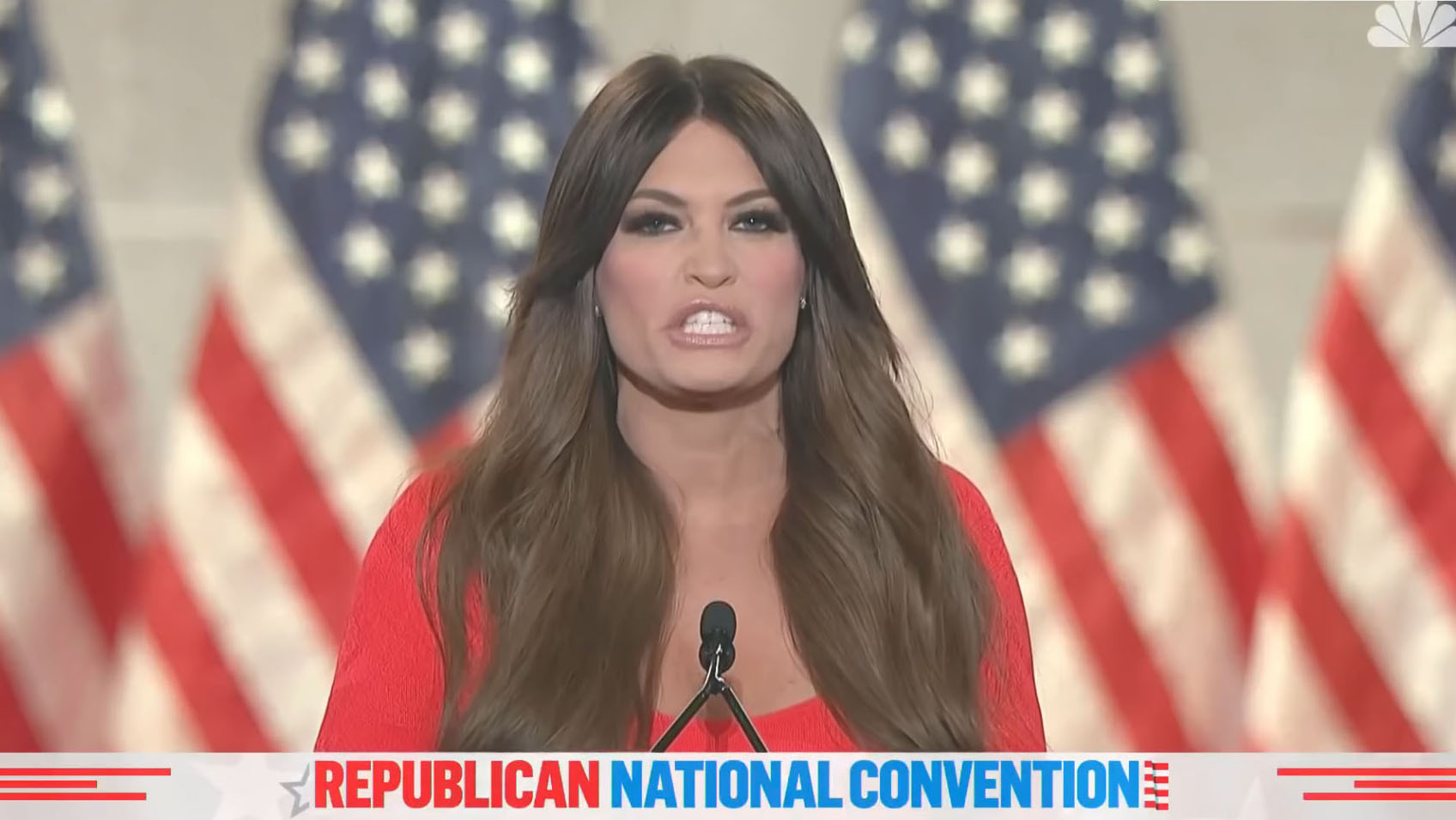 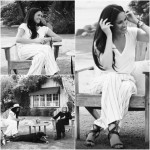 Photos credit: Avalon.red and screenshots from YouTube. Music via Premium Beat and Sound of Picture and credit: A.A. Alto and Meydan

5 Responses to “‘Gossip With Celebitchy’ podcast #65: Remember when Bush was the worst?”