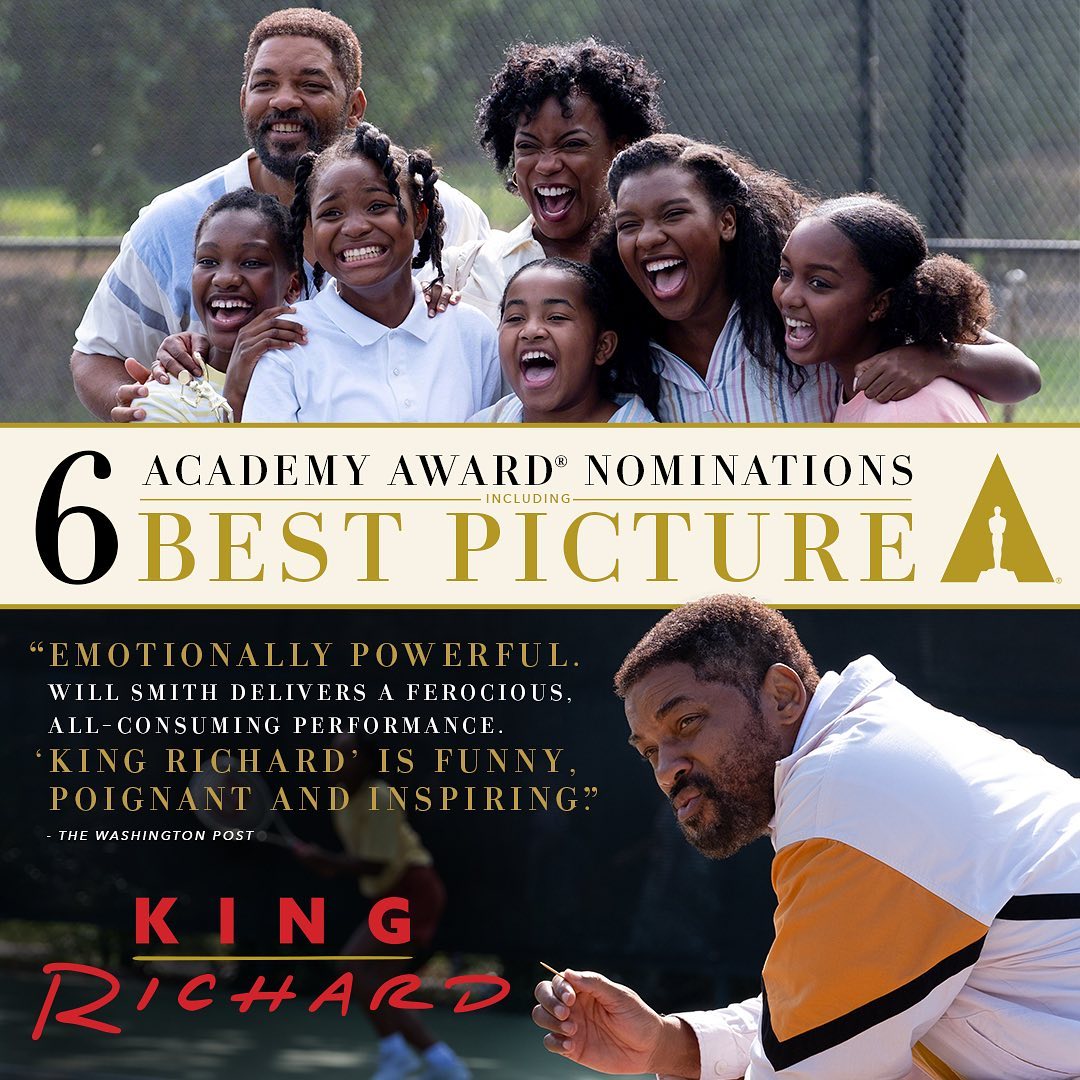 Introduction: Minutes 0 to 6:30
I saw King Richard and loved it. I want it to win Best Picture. I also saw CODA and Drive My Car. I liked CODA a lot and Drive My Car was deep but too long. Chandra saw Dune and thought it was really good. Oscar Isaac was especially hot in it. You can listen below!

Royals: Minutes 6:30 to 20:00
William and Kate visited the Ukrainian Cultural Centre in London, where William made the obviously racist statement that “For our generation, it’s very alien to see this in Europe.” An initial article claimed that William said that Britons were more used to seeing conflict in Africa and Asia, however the reporter, Richard Palmer, took that part of his reporting back and said he “misheard” William. A less than 30 second video was released of the Cambridges from behind where the only thing you could hear was the direct quote in the article. The quote from William was still racist. It reminds us of the racist remarks from the press about the war in Ukraine.

This isn’t the first time Prince William has said racist things in public. In November of last year he made a conservation speech in which he called population growth in Africa “a huge challenge for conservationists,” and he said essentially the same thing in 2017. I play a segment from Zoom where we talked about this. Chandra thinks that William gets briefings but thinks that he knows better.

We heard that Samantha Markle, Meghan’s grifter half sister, is suing her for $75,000 for supposedly misrepresenting their childhood and their relationship in the Oprah interview. Samantha is claiming that it hurt the sales of her self published book. It’s clearly a money grab and Meghan’s lawyer issued an awesome statement. There was speculation that Meghan might be deposed for this, which is doubtful.

Last week we talked about Dan Wootton’s piece saying that Kate will be making appearances without William. The Daily Mail had another story saying that Kate is “more confident” and “relaxed” on trips without him. Royal commenter Angela Levin said that Kate devoted her life to making William happy and helping him feel “important and worthy” which is really true.

We got a surprise photo of Prince Harry at a rodeo in Fort Worth, Texas over the weekend. It’s unclear why he was there but Biden was also in Fort Worth at the same time. We can’t figure out what Harry was doing in Texas though.

Camilla Tominey wrote an article about how the Sussexes “are rarely seen in LA and certainly not in the Hollywood party scene” and that they don’t even go to the awards shows. She seems mad that we haven’t seen enough of them. There’s speculation that they’ll come visit the Queen in April.

There are some positive stories about the Sussexes. Royal commenter Tom Quinn said that Harry is madly in love with Meghan. Commenter Peter Hunt wrote in the Irish Times that the royals should have worked harder to accommodate Harry and Meghan.

Ryan Coogler: Minutes 20:00 to 27:30
Black Panther director Ryan Coogler was handcuffed by cops and removed from a Bank of America in Atlanta in January when he tried to withdraw $12,000 from his own account. He wrote a letter to the teller on the withdrawal slip saying he wanted her to count the money somewhere else and be discreet. He also put his card and pin number in and gave his identification to the teller. The initial reporting by TMZ mischaracterized this and made it sound like he was suspicious. In the 911 call the teller admits that he gave her his identification but says it was from California and that her supervisor told her to call the police.

It’s ridiculous that Bank of America would do this to one of their customers. We had people in our comments trolling hard for Bank of America and claiming that they had insider information. It was very suspicious.

Chandra remembers the story that Chris Rock would keep a camera in his car to document how many times he was stopped by police. I recommend getting a dash cam. This is the dashcam and SD card I have.

Comments of the Week: Minutes 27:30 to end
Kaiser’s comment of the week is from Luna17 on the post about Sweden’s Princess Victoria & Daniel stepping out together following divorce rumors.

My comment of the week is from Lena on the post for the trailer of Ben Affleck and Ana de Armas’s film Deep Water. 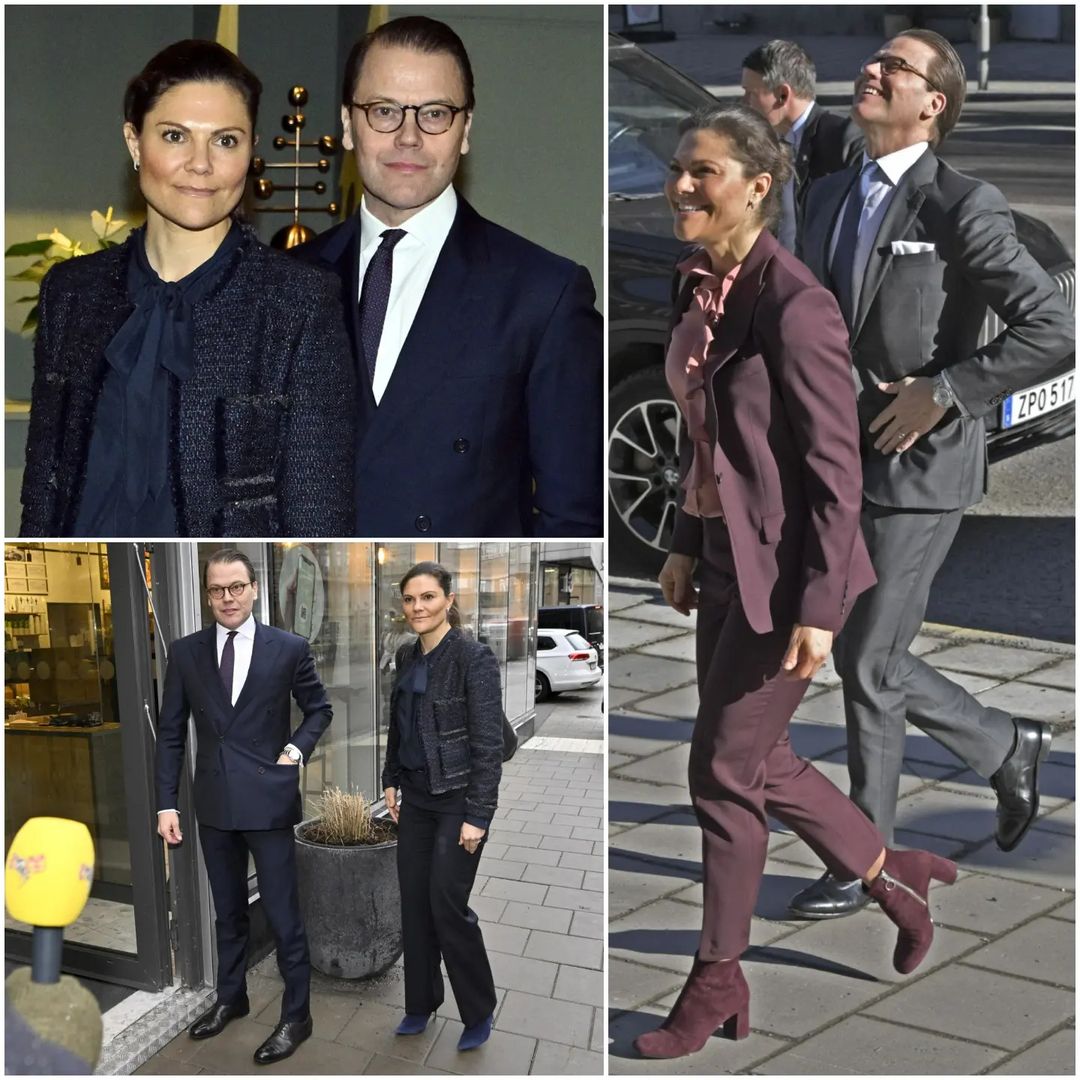 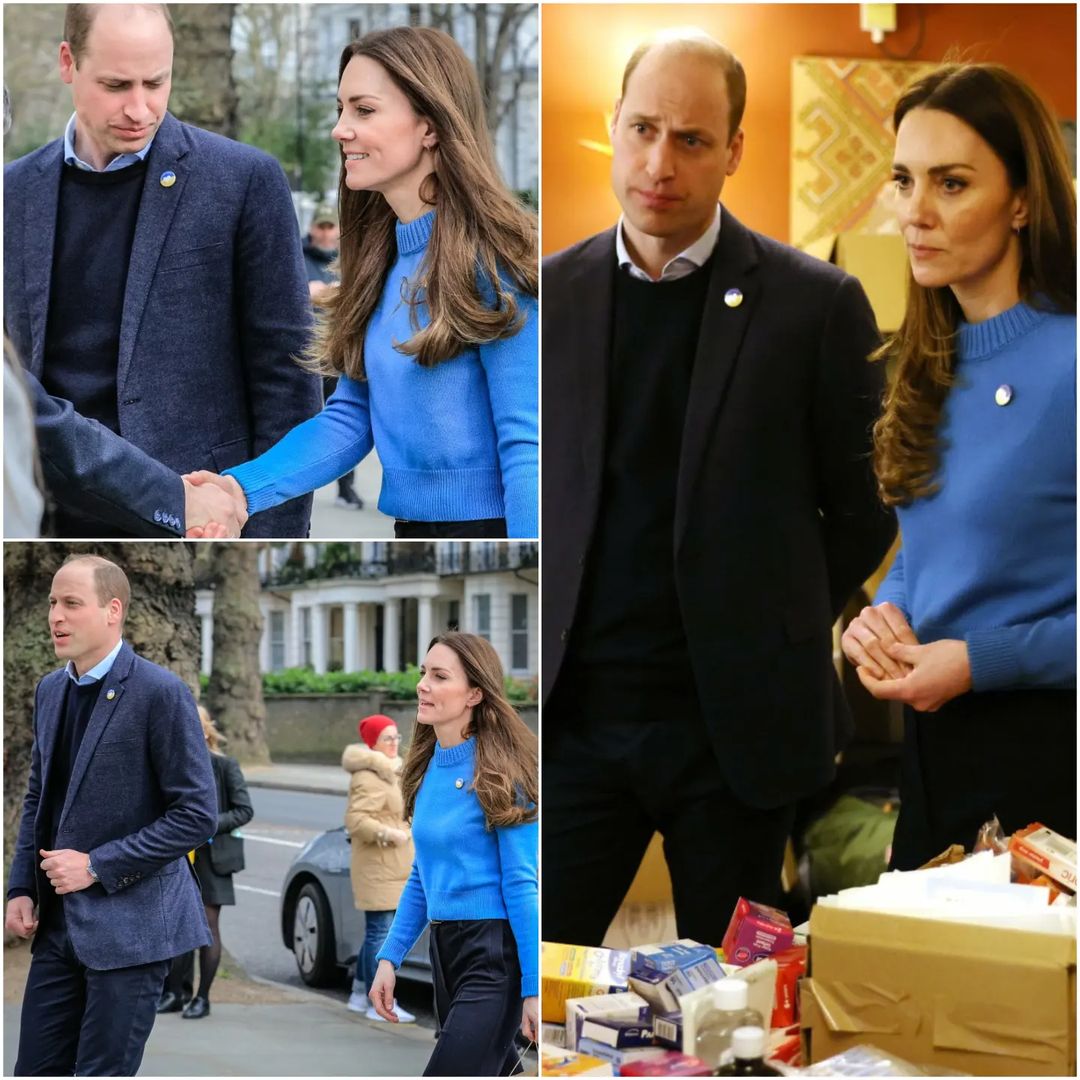