‘Gossip with Celebitchy’ podcast #132: Whether to get a kitten or a puppy first 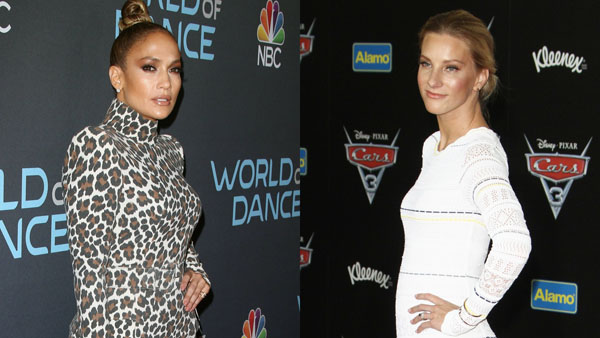 Introduction: Minutes 0 to 6
Chandra mentions Heather Morris’s story about J.Lo rejecting back up dancers who were Virgos. I looked at puppies but they seemed hard to train. Chandra thinks I should get a kitten for a year before I get a dog. You can listen below!

Royals: Minutes 6:00 to 24:00
As we’ve heard Will and Kate, but really just Kate and the kids, are moving to Adelaide Cottage in Windsor. They are keeping all their other properties, making this their fourth, although they supposedly aren’t using taxpayer money for it. Kensington Palace confirmed this week that the children would be attending school in Lambrook. It seems like they left the move until the last minute before their kids start school. They are issuing carefully worded statements about not having live-in staff and renting the property.

Even the royal reporters that usually run their keen puff pieces are criticizing them for this, like Richard Kay, who called it “clumsily insensitive.” Chandra wrote that this is a calculated risk by the Cambridges that William will inherit the Duchy of Cornwall soon.

Meanwhile Harry was in Africa, in Mozambique and Rwanda, as part of his duties as President of African parks. He visited the president of Rwanda and led a delegation of congressman and philanthropists. We heard a couple weeks ago that William would probably speak at the UN, but he’s not doing that, he’s just holding the Earthshot Prize Innovation Summit on Sept. 21 in association with Bloomberg P hilanthropies. William should have his own causes instead of just copying his brother.

We got our first episode of Archetypes, Duchess Meghan’s podcast. Meghan spoke to her good friend Serena Williams about ambition. Mariah Carey is next week’s guest and there are rumors that Beyonce will be on. Meghan and Serena discussed Serena’s career and the double standards applied to her. Both Serena and Meghan told never-before-heard stories about scary situations with their kids. Serena’s daughter Olympia broke her wrist in a highchair fall during the French Open and baby Archie was almost caught in a fire in his nursery when Meghan and Harry were in Africa. Archie was supposed to be in the nursery but at the last minute the nanny decided to put him on her back to get a snack so he was fine. Then Meghan and Harry had to go to another event and act like everything was fine! In response to this there were sourced quotes in the British press that the heater was smoking, it was unplugged and the crisis was averted, no big deal basically and there was no fire.

I play a promotional clip for Archetypes. Here’s a link to the screenshot I put on Twitter. Meghan seems like she’s doing great in California. We liked the podcast but thought it was a little long. We’re careful not to criticize her too much because of the unhinged way the British commentators go after her. Omid Scobie addresses this in his latest column and he said that they’re basically proving her point. He also mentioned that the Sussexes offered to be half in and were rejected by the palace. I play a clip from Zoom where we talked about this. As Lisa mentioned in the Zoom, this was a restrained conversation.

Brad Pitt and Angelina Jolie: Minutes 24 to 30:30
We got the redacted report of what happened on the plane in 2016 that caused Angelina Jolie to file for divorce from Brad Pitt. We got this because Angelina anonymously filed for a Freedom of Information Act request. The details were worse than we expected. Brad’s response was to smear and gaslight Angelina in the press including saying that Angelina is doing this for “media purposes” and that she’s already known this for six years and is doing it to “inflict pain” on him. Pitt’s team seems certain that the FBI case won’t be reopened. They’ve also claimed that Angelina is just jealous of him. If Angelina wanted to ruin Brad she would have released this information during his Oscar campaign. I play a segment from Zoom where we talked about this.

Chandra doesn’t think Brad will sue Angelina for defamation for this because she has her legal ducks in a row. He may pull a different legal move though.

Comments of the week: Minutes 30:30 to end
My comment of the week is from Owlsyn (Ableism is Not Cool) on the post about Pennsylvania gubernatorial candidate Dr. Oz posting a ridiculous video blaming Biden for the price of “crudite.”

Chandra’s comment of the week is from Snuffles on the post about William wanting to do the school run in Berkshire.

Here is the puppy I rejected! He will get a nice home. 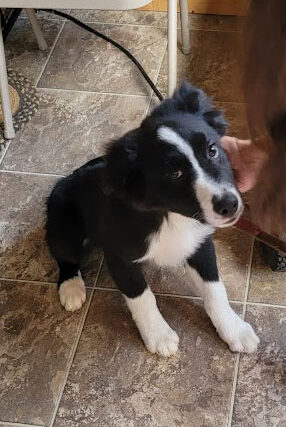 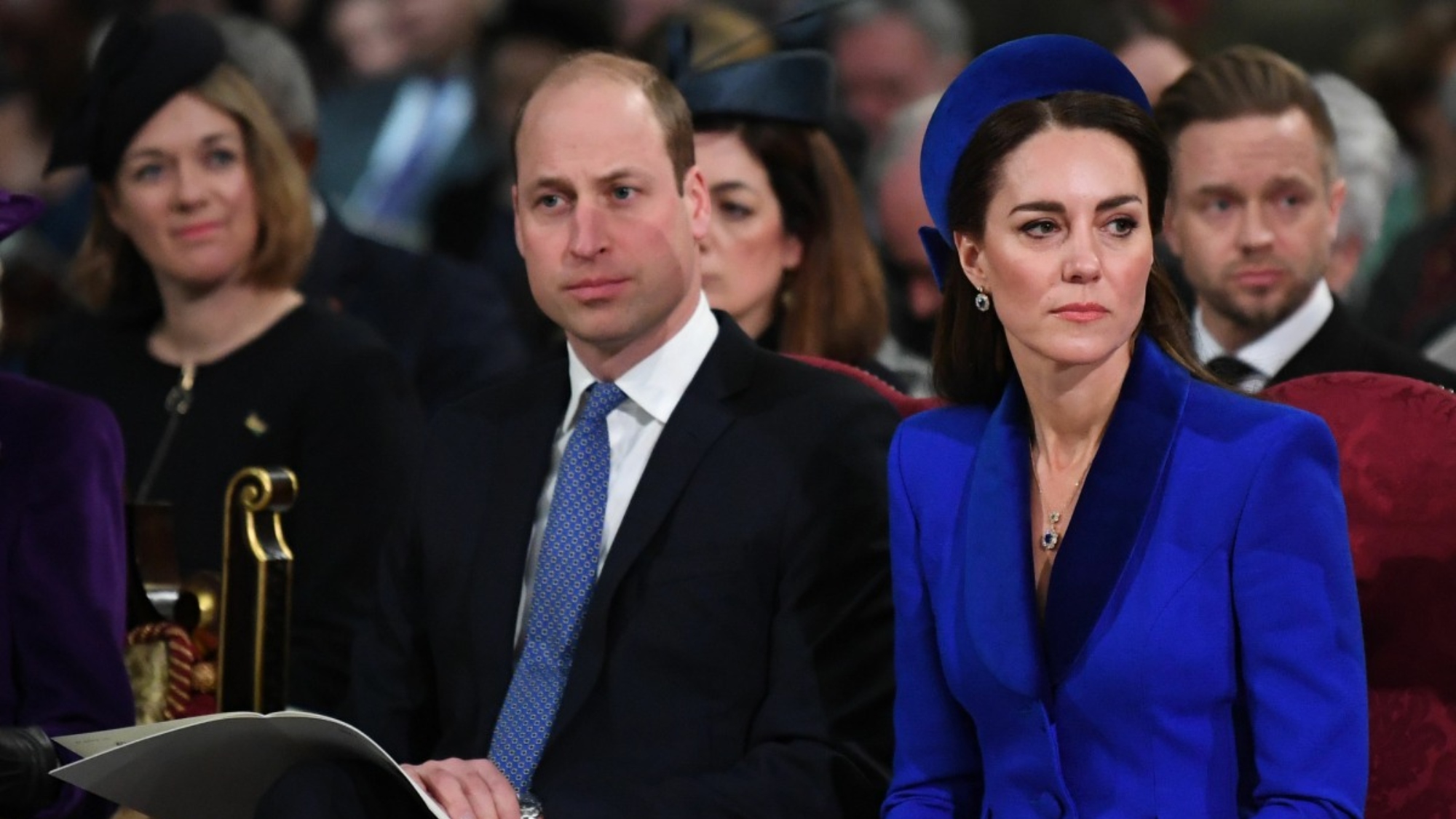 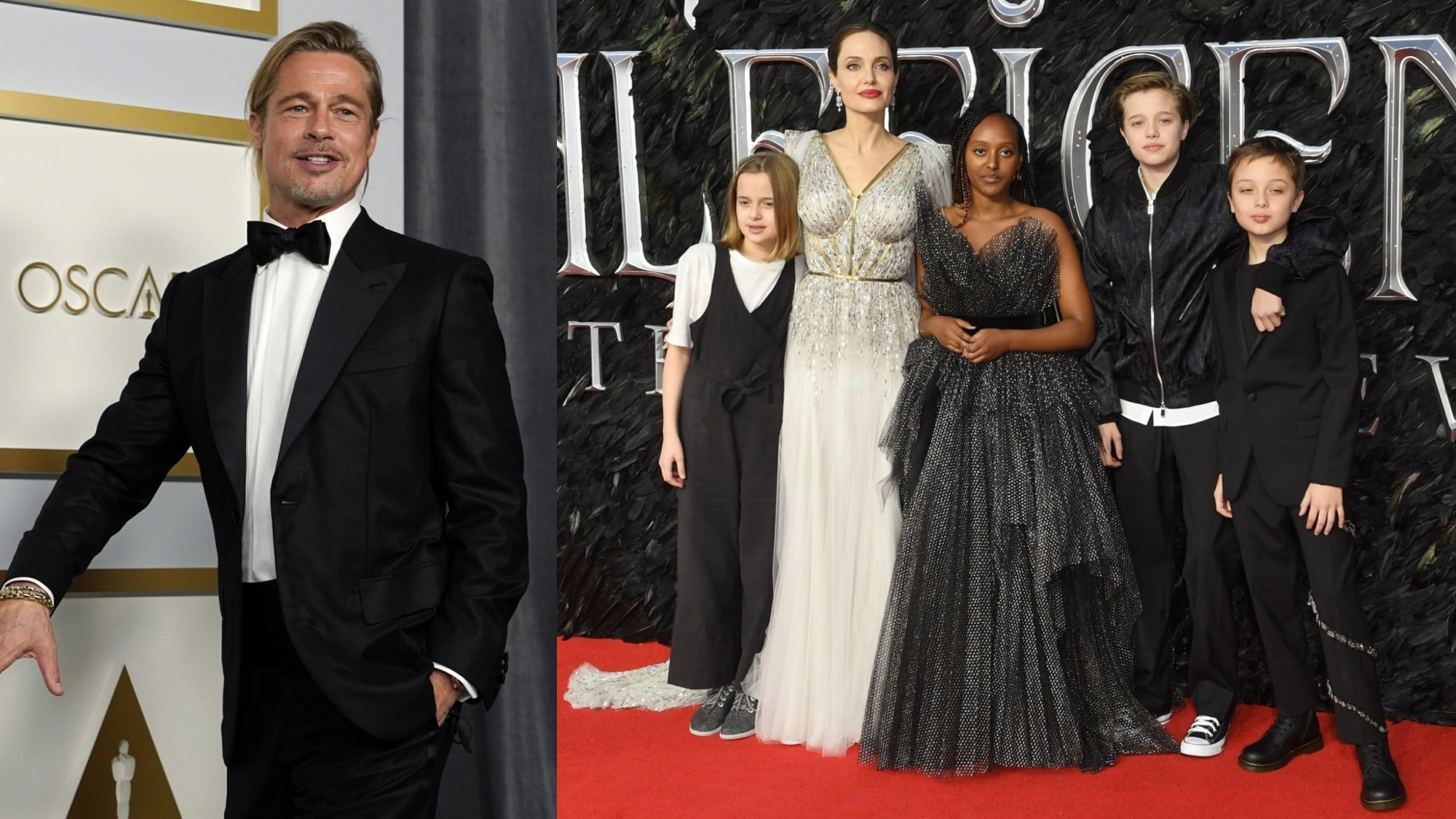 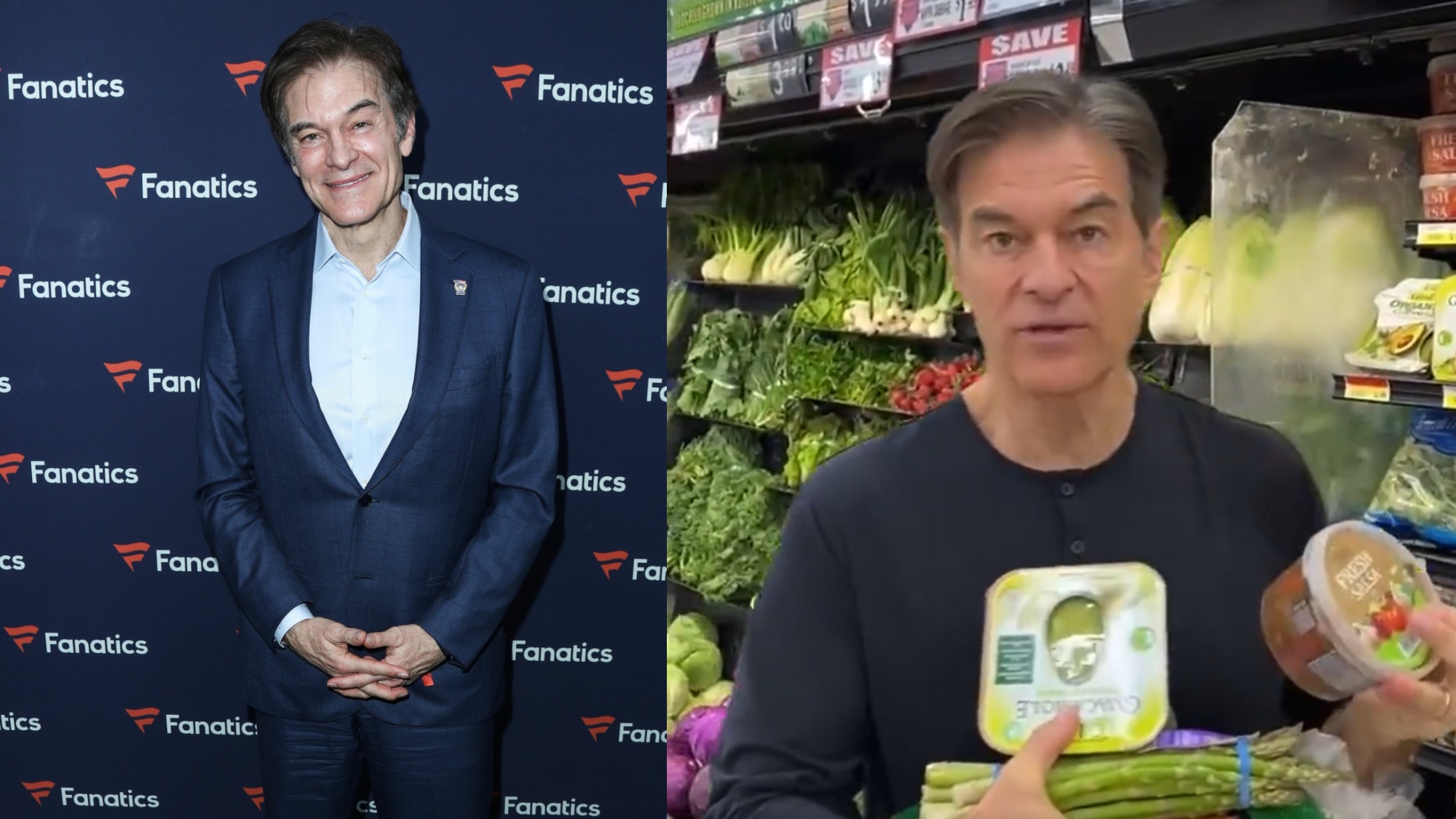 7 Responses to “‘Gossip with Celebitchy’ podcast #132: Whether to get a kitten or a puppy first”