‘Gossip with Celebitchy’ podcast #138: The Sussexes should produce romcoms

Introduction: Minutes 0 to 6:30
In case you missed our last episode, my five month old puppy was kicked out of puppy kindergarten and they wanted me to pay for private lessons for him. I hired someone else and my dog did great! Chandra’s cat watches over her while she sleeps. She’s also watching Murder, She Wrote and Unsolved Mysteries. We talk about UFOs. You can listen below!

Royals: Minutes 6:30 to 26:00
We just got the title, cover and release date for Prince Harry’s memoir, Spare. It’s coming out January 10th but Chandra was hoping it would come out in December. Harry looks so unbothered on the cover.

Last week Duchess Meghan’s Variety interview came out. She was very diplomatic and focused on her life with Harry. We don’t think When Harry Met Sally is the best romcom like Meghan said and prefer Notting Hill and Four Weddings and a Funeral. We think Harry and Meghan should produce romcoms for Netflix. Meghan confirmed the docuseries in that interview. She also spoke respectfully about the Queen.

Meghan’s podcast last week was about the archetype Bimbo and featured Paris Hilton. Meghan opened by saying she felt objectified while she was a briefcase girl on Deal or no Deal, but she was careful to say she was grateful for the opportunity and that it paid the bills and got her insurance and a SAG card. It was a nuanced conversation that was misunderstood by Whoopi Goldberg and Claudia Jordan, another former Deal or no Deal briefcase girl.

This week’s Archetypes podcast focused on the Angry Black Woman trope and featured interviews with Issa Rae and Ziwe. Meghan didn’t talk about how the British press treated her, but it was the subtext. They talked about diminishing themselves, setting boundaries and how women are labeled as “difficult.”

Late last week we got the trailer for season five of The Crown. King Charles keeps telling on himself by objecting so strongly. A friend of the royal family told the London Times the show was trying to destroy the royal family. Judy Dench wrote an open letter to the London Times asking that a disclaimer be added to the Crown. We later learned that she was up for a role on the show which fell through. Netflix did add a disclaimer – to the YouTube description. Netflix executives called out King Charles in a recent Deadline interview.

King Charles is selling off his late mother The Queen’s prized racehorses, which seems petty, especially so soon after his mother died. He could hand over operations to a family member instead and it’s not like he needs the money. I play a segment from Zoom where we talked about the royals.

Camila is in India at some kind of wellness center. I guess we’ll know what she’s been doing if she comes back with a new face. Chandra thinks she’s there to dry out and isn’t there for plastic surgery.

Kanye West: Minutes 26:00 to 32:45
Kanye West is finally facing consequences for being anti-Black, misogynistic and antisemitic. It took long enough. He’s been dropped by The Gap, Adidas, Balenciaga and his agency, CAA. His culty school for kids, The Donda Academy, is also shutting down. He recently turned up at Sketchers headquarters and was turned away by security. I play a segment from Zoom where we talked about Kanye.

Comments of the Week: Minutes 32:45 to end
Kaiser’s comment of the week is from s808 on the response to the announcement of Harry’s book title.

My comment of the week is from Miranda on the post about Dr. Oz saying that abortion decisions should be made by the states along with “women, doctors, local political leaders.” 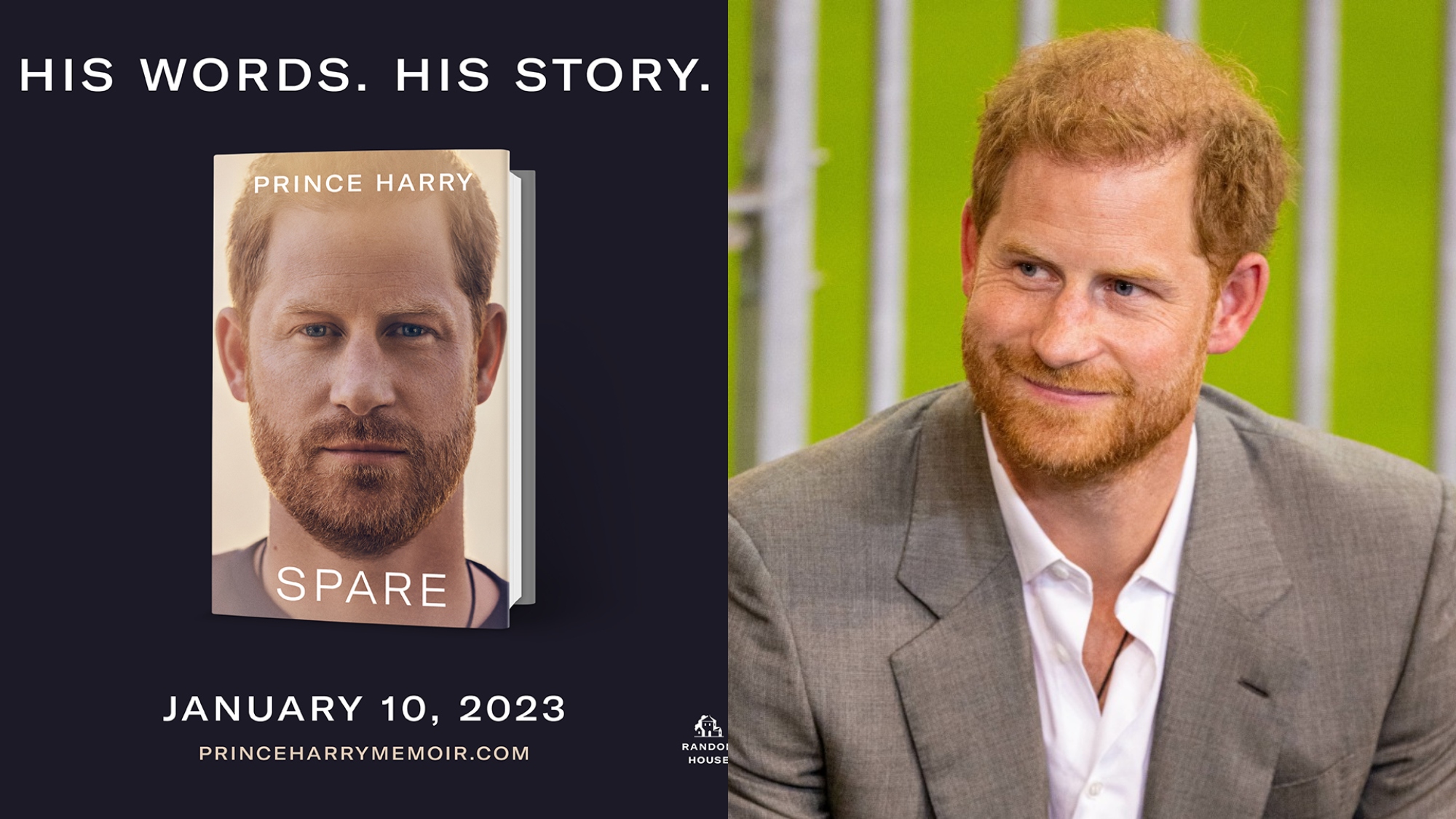 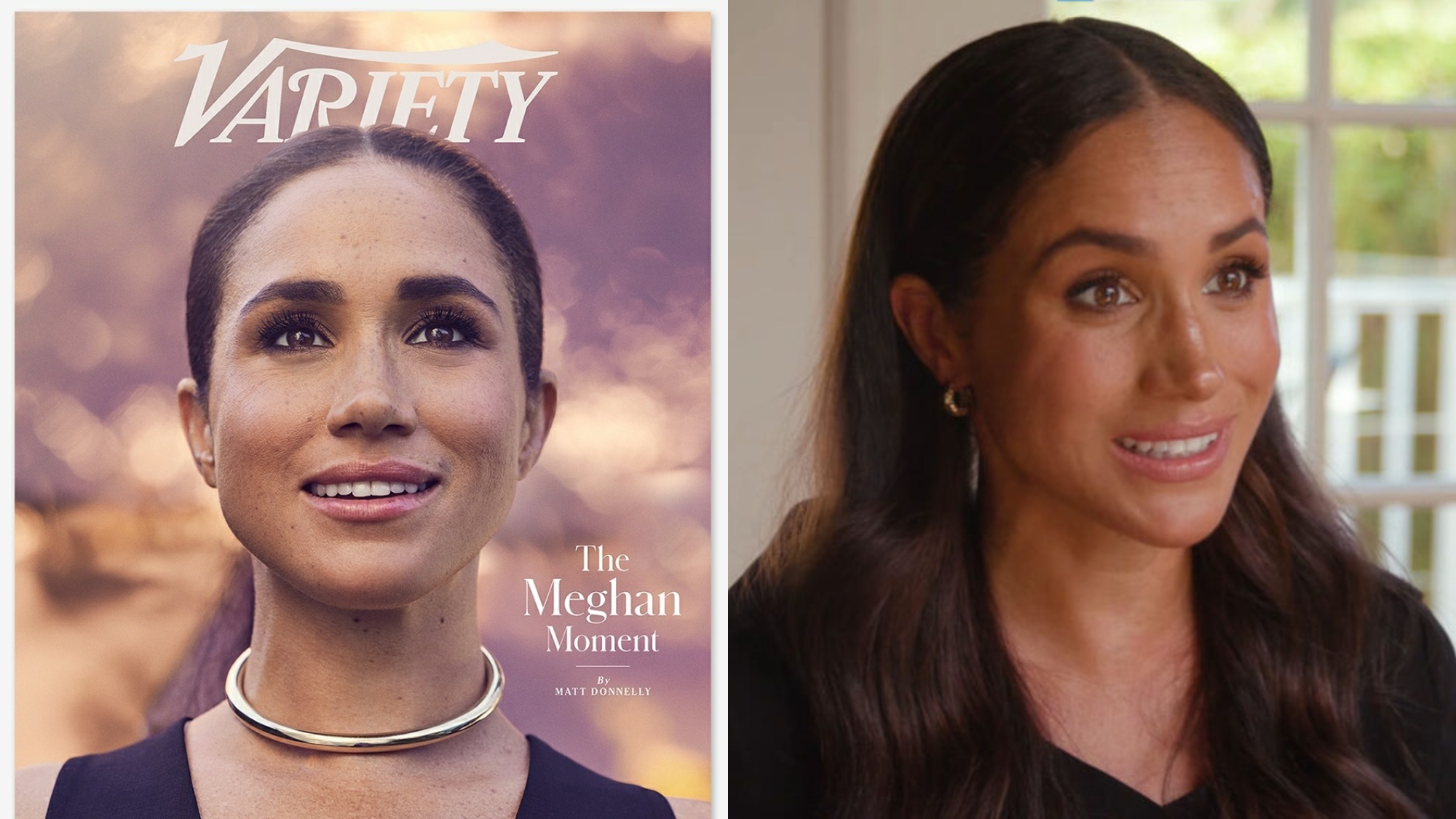 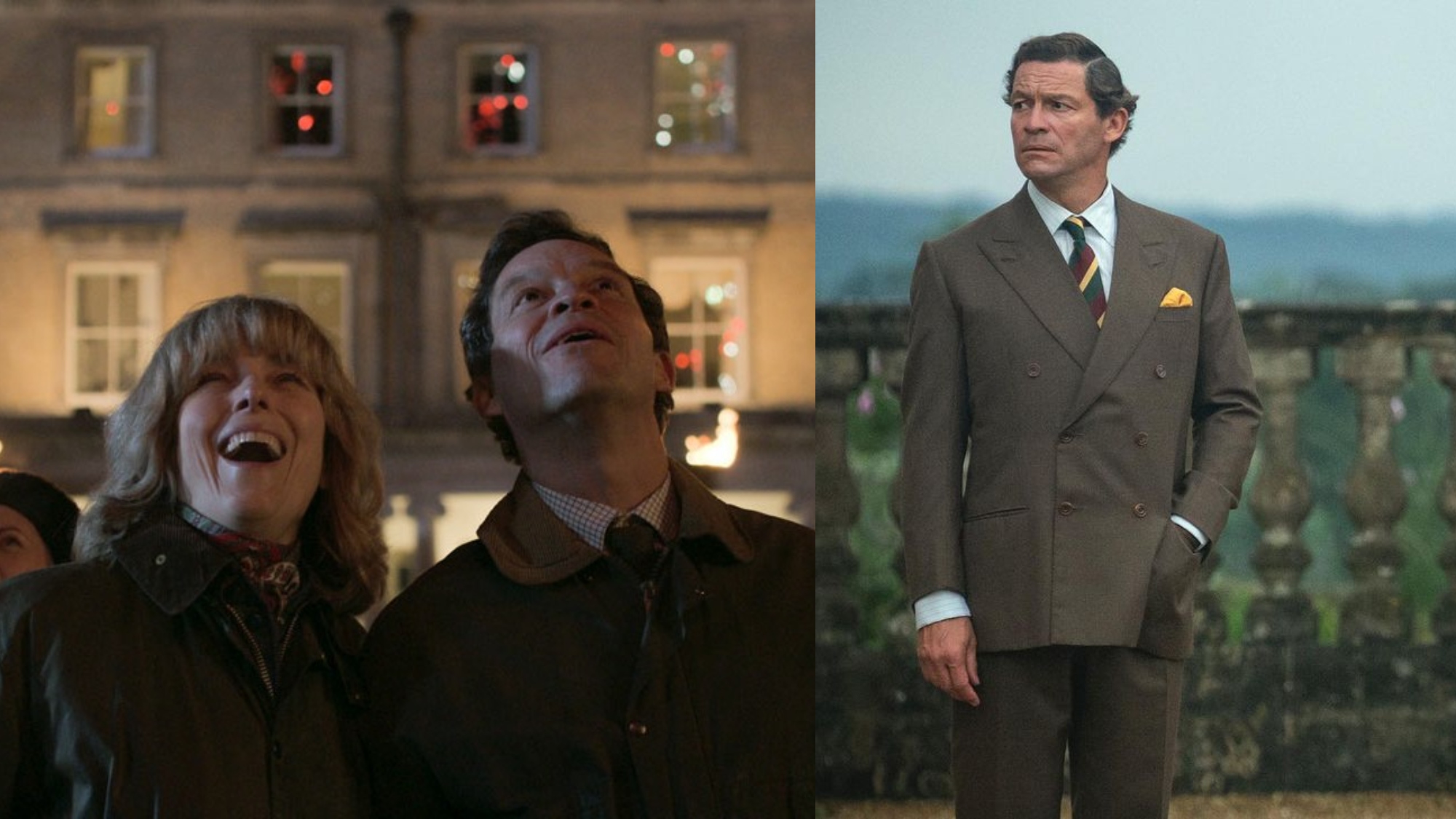 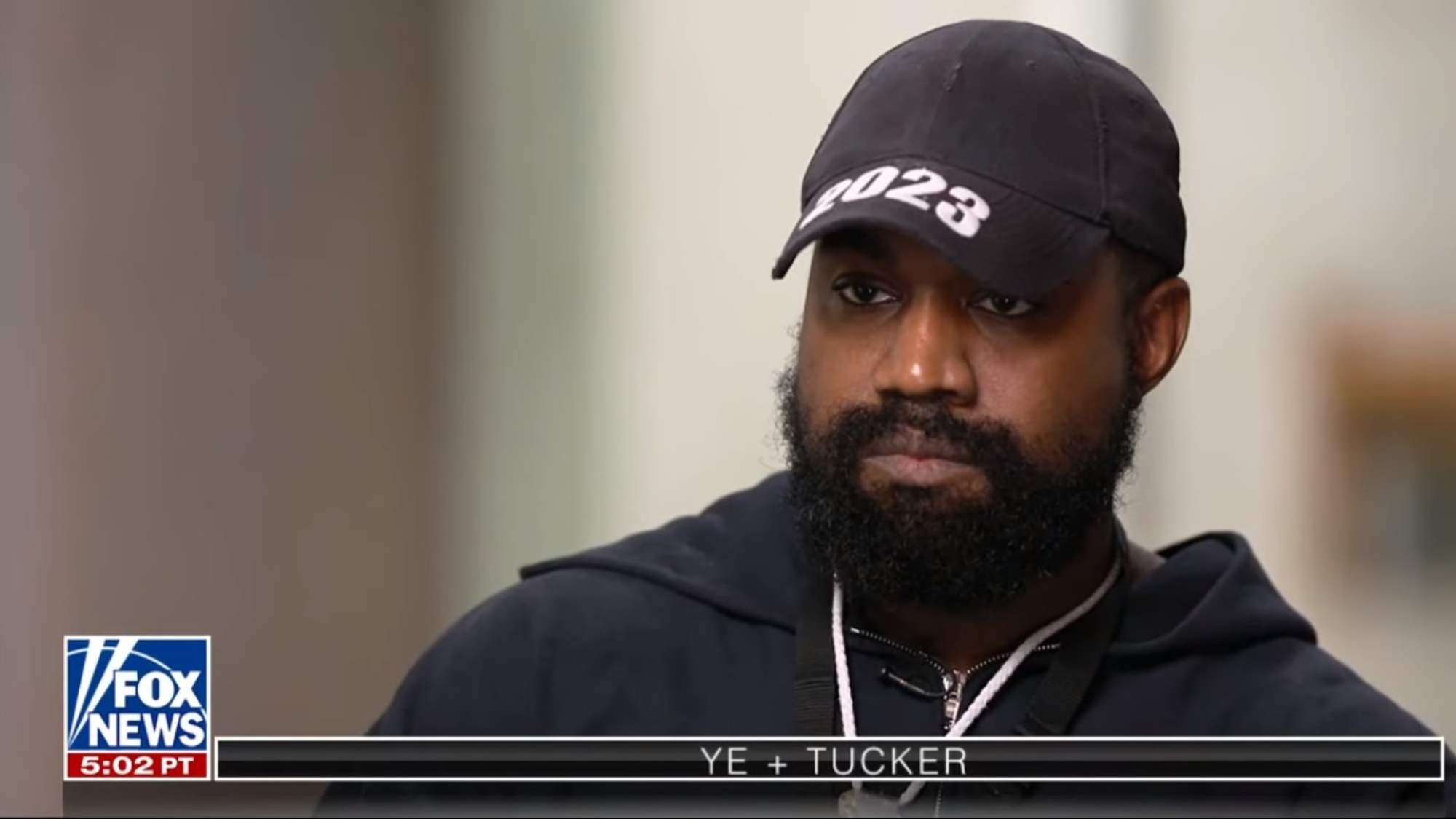 3 Responses to “‘Gossip with Celebitchy’ podcast #138: The Sussexes should produce romcoms”