‘Gossip with Celebitchy’ podcast #115: What’s going on with Adele? 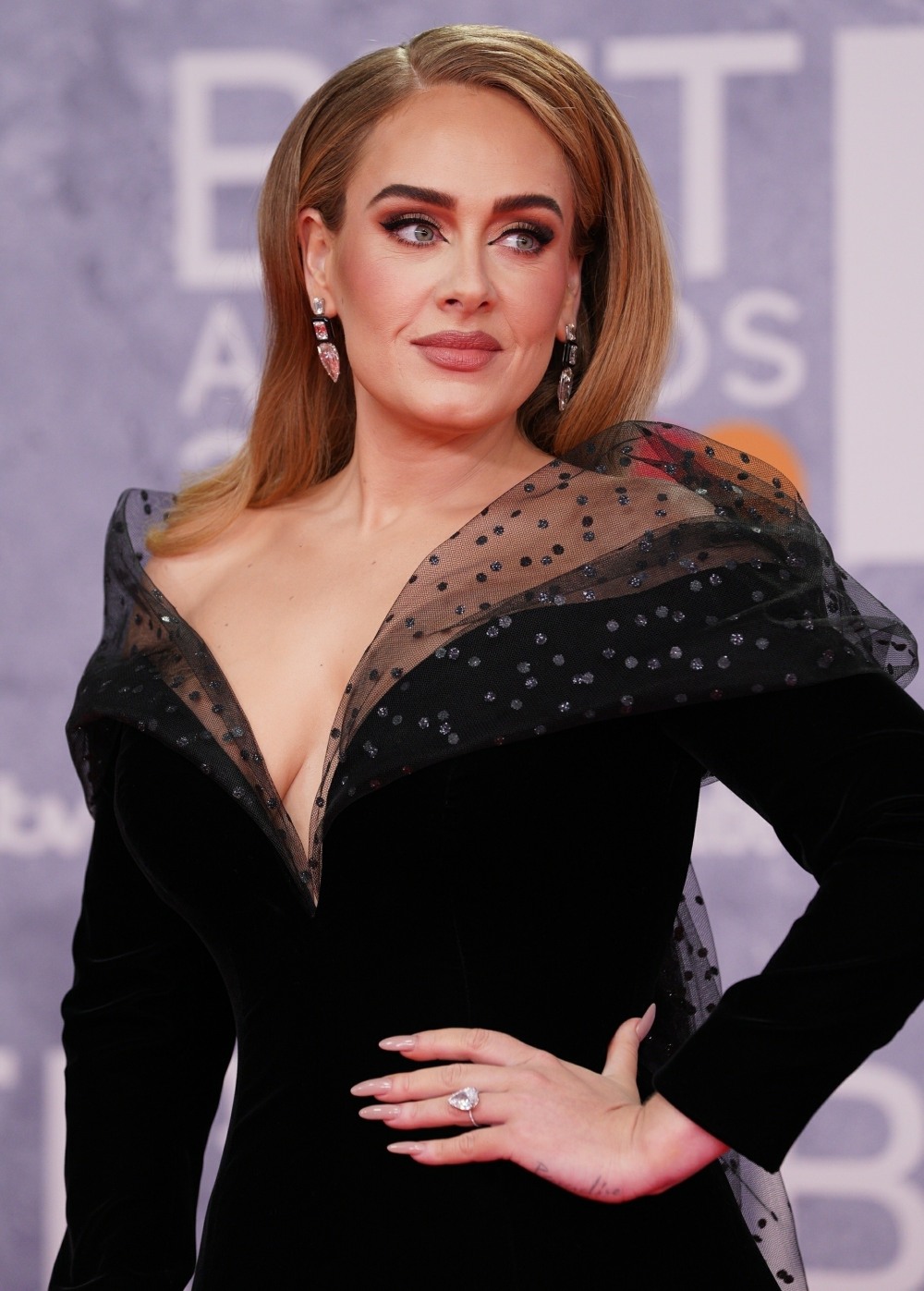 Royals: Minutes 6:45 to 19:30
Prince Charles has covid for the second time. He is vaccinated and boosted. The night before his diagnosis he went to the British Asian Trust event and was mingling maskless.

Sunday February 6th was the Queen’s Accession Day, the day she became Queen back in 1952. A few hours before that the Queen released a statement saying that when Charles becomes King she wants Camilla to be style Queen Consort. When Charles married Camilla, he made a deal that she would be styled as “Princess Consort,” but of course Charles has worked for decades to legitimize Camilla and get the public to accept her. We think Charles wrote that statement.

We heard that Camilla is going to wear the Queen Mother’s crown, which includes the Koh-i-Noor diamond looted from India. Charles is said to have informed both William and Harry that Camilla would be named Queen Consort before the Queen’s statement was released.

Meanwhile there are think pieces about whether the Queen declaring Camilla will be Queen Consort was a wise political decision and if the British public will accept Camilla as Queen. People Magazine is hyping Camilla too with much the same information as in the British press. I play a segment from Zoom where we talk about this. I think this is the Tweet Zakia mentioned where Diana talked about confronting Camilla. Chandra mentions that Camilla picked Diana for Charles because Camilla thought Diana would be easy to control. We’re looking forward to the new season of The Crown.

Kate has been doing the most to put her face out there. She visited a Parental Support Project in London and was around little kids without a mask. Her office issued a little book report afterwards showing that she learned something.

William also made a one day diplomatic trip to Dubai. Harry’s first statement since the “Queen Consort Camilla” story was about the need for more HIV testing on behalf of the UK’s National HIV Testing Week. He referenced his mothers legacy as an HIV and AIDS patient advocate.

Oscar Nominations: Minutes 19:30 to 30:00
We got the Oscar nominations this week and there were some surprises and snubs. Most notably Lady Gaga did not get a nomination for House of Gucci. She was doing the most with her suffering for art narrative, and maybe that was true for her but she really leaned into it. Gaga issued a statement congratulating the hair and makeup team, which was the only nomination House of Gucci received. Chandra was surprised Gaga didn’t get nominated when Kristen Stewart did, which seemed personal. Kristen Stewart called Oscar campaigning embarrassing last year, but still kept it up. Nicole Kidman got nominated for Being The Ricardos. Chandra goes off on how much she hates that movie. She loves The Lost Daughter, particularly the performances. She also liked The Power of the Dog. I play a clip from Zoom where we talk about the Oscar movies.

Chandra and I want to see Drive my Car and The Worst Person in the World. We’re not really excited about any of the other movies. We think Jessica Chastain might win Best Actress for The Eyes of Tammy Faye. Either Will Smith or Benedict Cumberbatch will win Best Actor.

Comments of the Week: Minutes 30:00 to end
My comment of the week is from OriginalLaLa on the post about Dax Shepard filling a water cooled mattress with a protein shake and making it stink up the bedroom.

Chandra’s comment of the week is from Anita on the post about Adele at the Brit Awards. We hope Adele is ok after canceling her Vegas residency and wonder what’s going on with her. 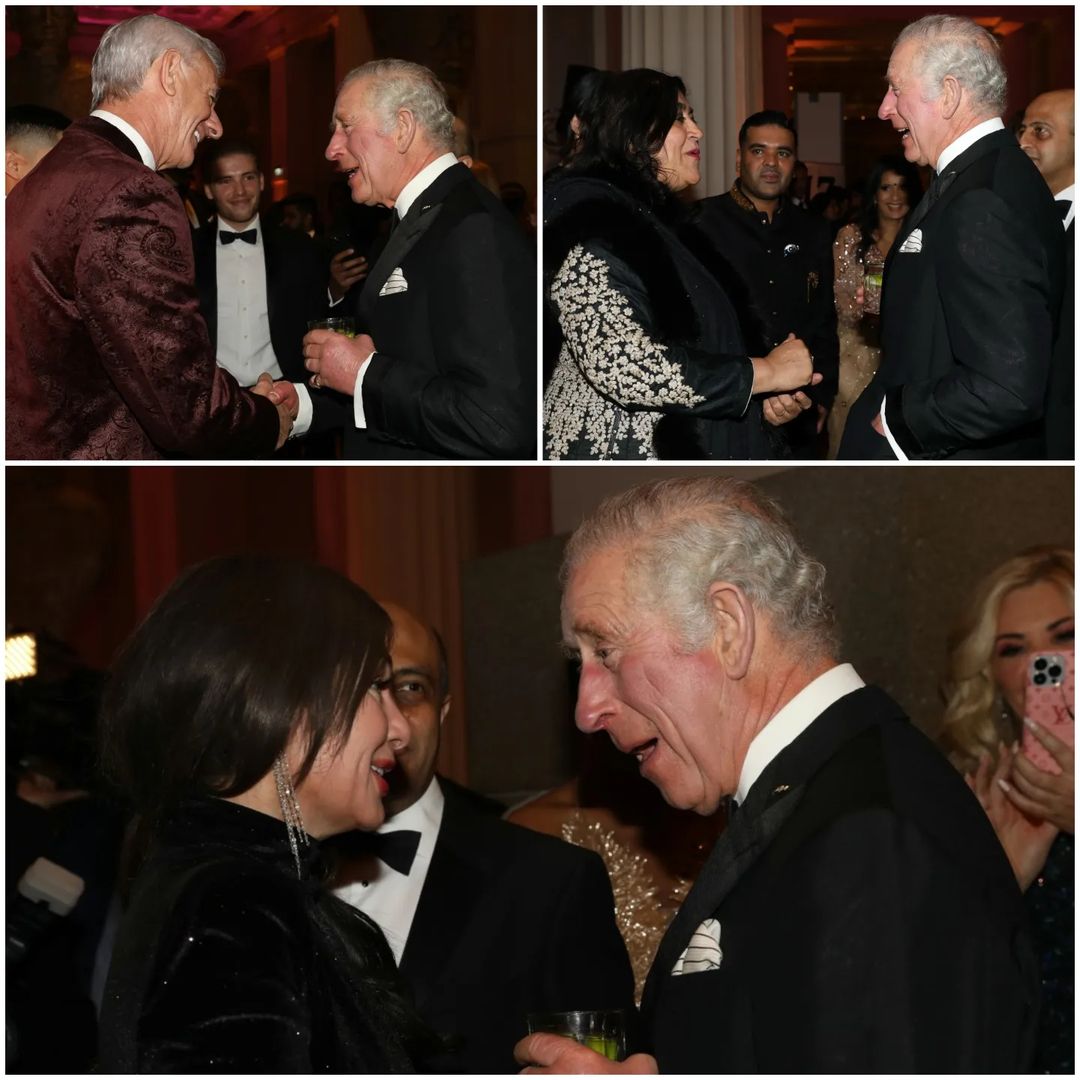 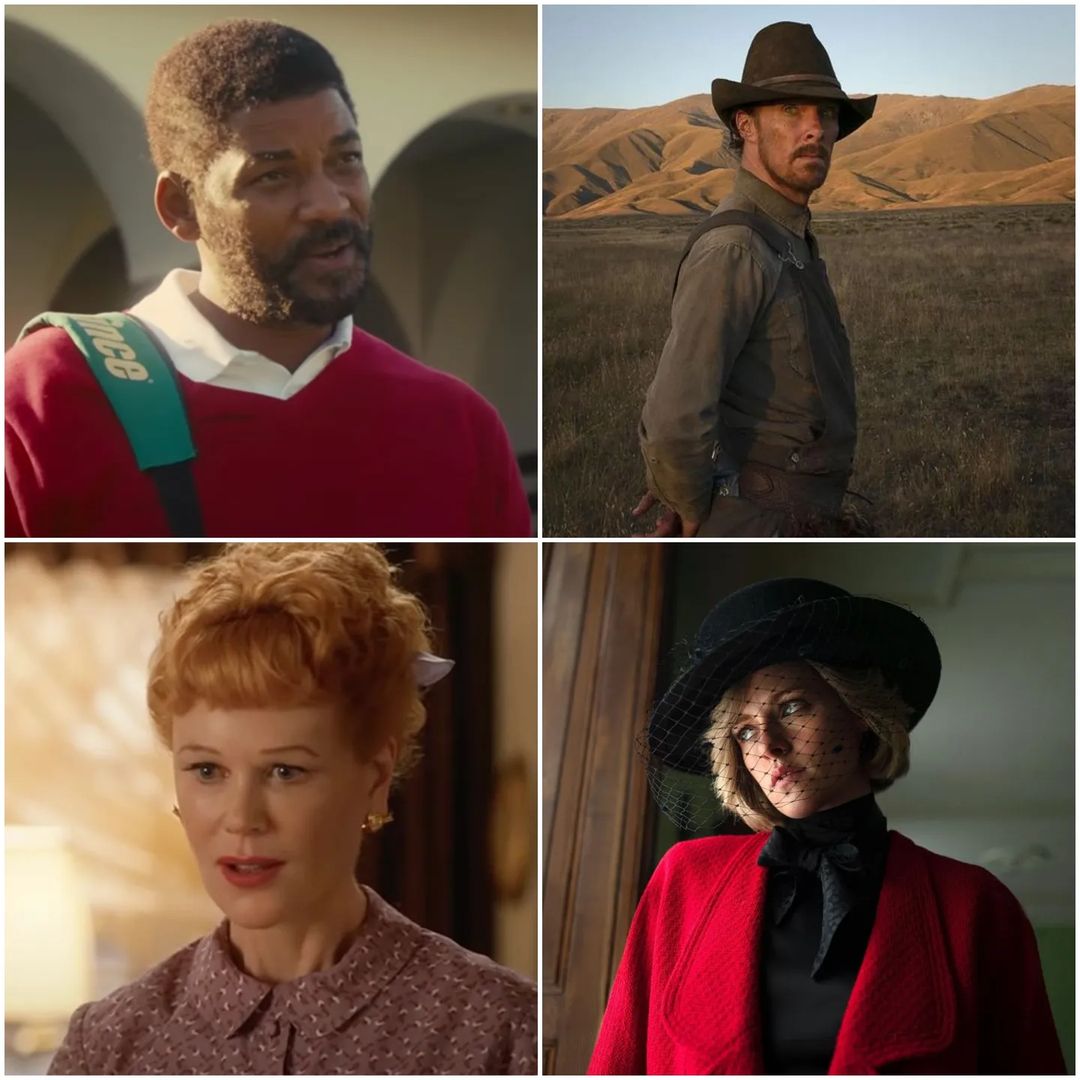 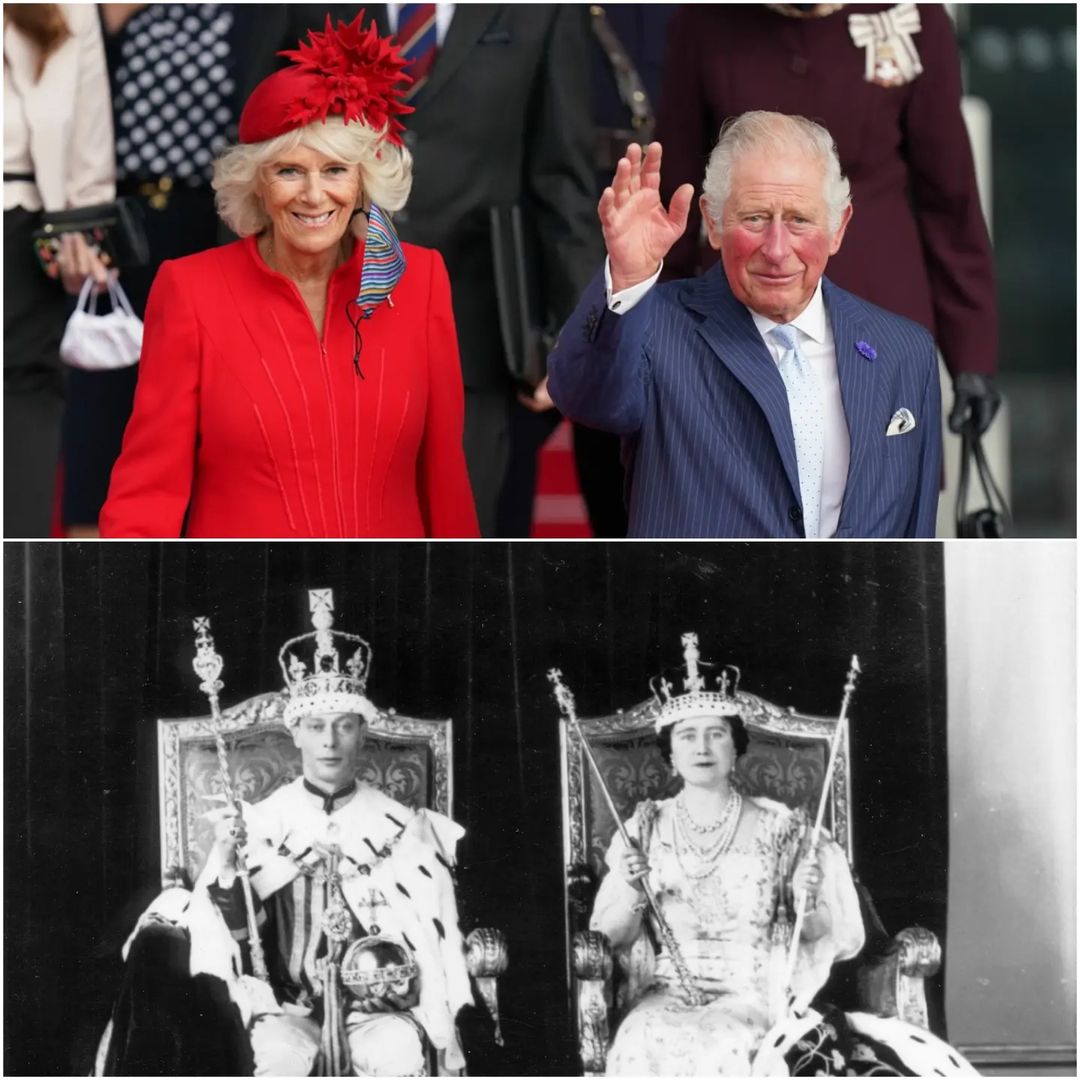 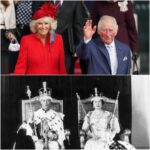 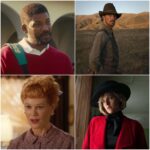 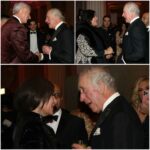 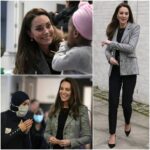 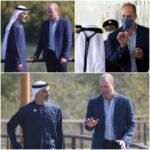 3 Responses to “‘Gossip with Celebitchy’ podcast #115: What’s going on with Adele?”