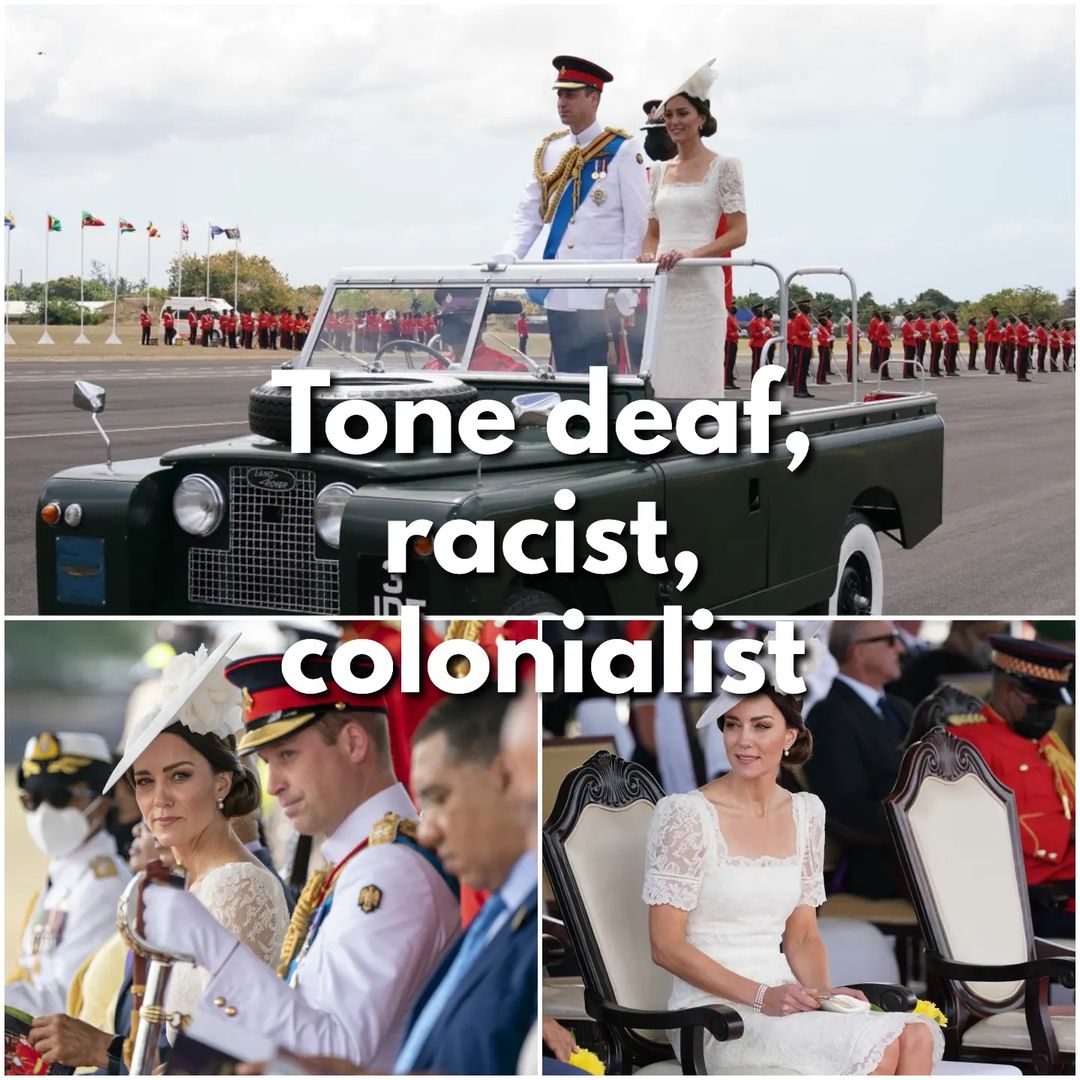 Introduction: Minutes 0 to 6:30
We will have episodes out for the next two weeks and will be off on April 23rd. I’m surprised to hear that the Grammys are Sunday. Chandra was sick last week with a GI illness that’s been making the rounds. You can listen below!

Royals: Minutes 6:30 to 18:00
Last week when we were off the Cambridges had their royal tour of the Caribbean. We thought it would go poorly but it went so much worse than we expected. They had multiple photo ops where they reminded people that they’re out of touch colonialists. They got dumped live on camera by the Jamaican Prime Minister and they did the standing up riding in the Jeep photo op after that. It was so bad that mainstream international media was picking up the story.

We will see less royal tours after this and there are rumors of an inquest as well.

William’s final statement about the tour sounded angry that it didn’t go as he expected. Kate’s fashion and appearances were an embarrassment. Her fashion is sending a message that she wants to return to a bygone era. I play a segment from Zoom where we talked about this.

We wonder if the Jamaican prime minister’s hand was forced by how badly William and Kate were doing on the tour. Charles set them up all along, like Chandra has been saying. Prince Charles and Camilla did a little two day victory lap tour of Ireland toward the end of the Cambridges’ Caribbean tour.

We also had the memorial for Prince Philip this week. That was similarly a disaster because The Queen was accompanied by Prince Andrew. This was her idea and she insisted on it according to the press. Other sources said that it was Andrew’s idea and he pushed it on the Queen. A lot of the royal family and many European monarchs came to the memorial, but of course Prince Harry wasn’t there. Rose Hanbury was there though. Harry was criticized for choosing to stay home despite the security situation. We’re looking forward to the Invictus Games, which start on April 16th.

Oscars and Will Smith: Minutes 18 to 36:30
We had the Oscars over the weekend and there were no upsets in the major categories. We’re so happy that CODA won Best Picture. The ceremony was bloated with nonsensical clip montages and tributes to various movies.

Chris Rock presented Best Documentary, which went to Questlove for Summer of Soul. We loved that movie! Watch it on Hulu if you haven’t seen it yet. Chris made an awful joke about Jada Pinkett Smith in his stupid opener. The Academy can’t get their story straight about whether they knew about the joke or whether Chris adlibbed it. After that Will walked up to Chris, smacked him with an open hand, returned to his seat and said “keep my wife’s name out of your f’ing mouth.” I thought it was a bit at first but soon learned it really happened.

Chandra remembered that Chris has been targeting Jada for years. Jada has alopecia and has been open about the fact that she’s sensitive about her hair loss. Tanisha, who used to write with us as Oya, has alopecia and covered some of the stories about Jada’s hair loss. I play a segment from Zoom where Tanisha, Zakia, Jasmine, April and Ameerah talk about this.

Chandra points out that the Academy handled this incident poorly and should have done something to diffuse the situation. Denzel Washington, Tyler Perry, Bradley Cooper and Nicole Kidman were comforting Will and Jada. Will’s publicist talked to him in the audience. There are competing reports as to whether the Academy asked Will to leave. Will’s Oscar speech afterwards was raw and emotional.

In the story about Jim Carrey condemning Will Smith, Chandra asked white people to leave space for people of color. We got hate mail and hate comments for that. Here are links to some that I shared on Twitter. Chandra appreciated how people were deferential to Denzel in the aftermath of the incident.

Comments of the Week: Minutes 36:30 to end
My comment of the week is from Mika on the post about Prince Andrew thinking he’s young and should get another chance with the public.

Chandra’s comment of the week is from Byzant on the post about Kate preening at the memorial. 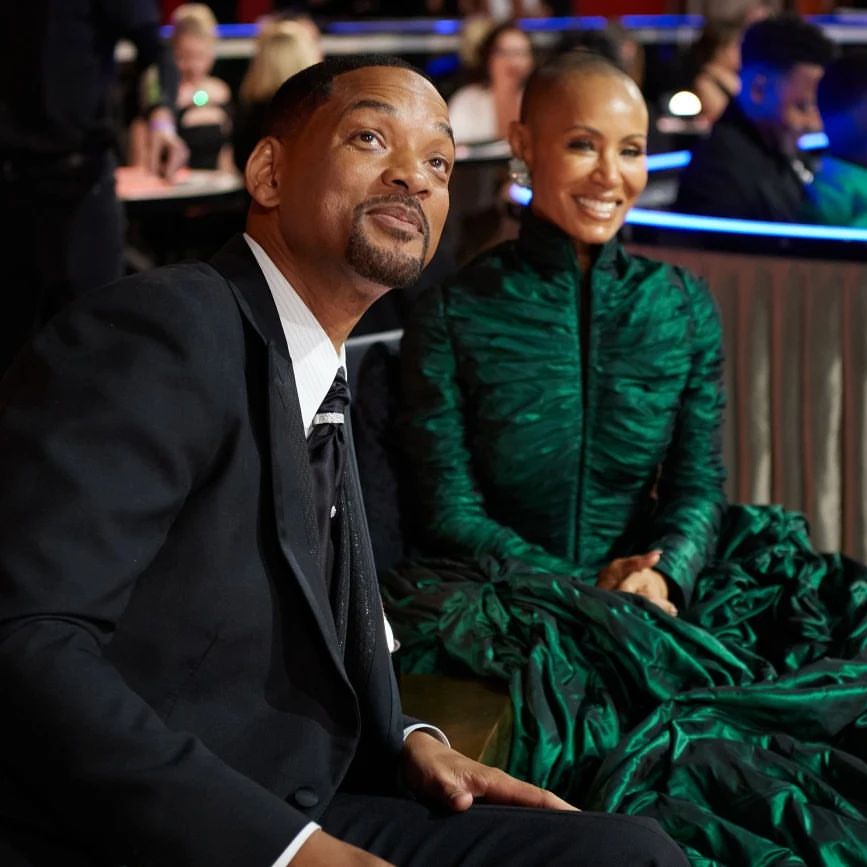 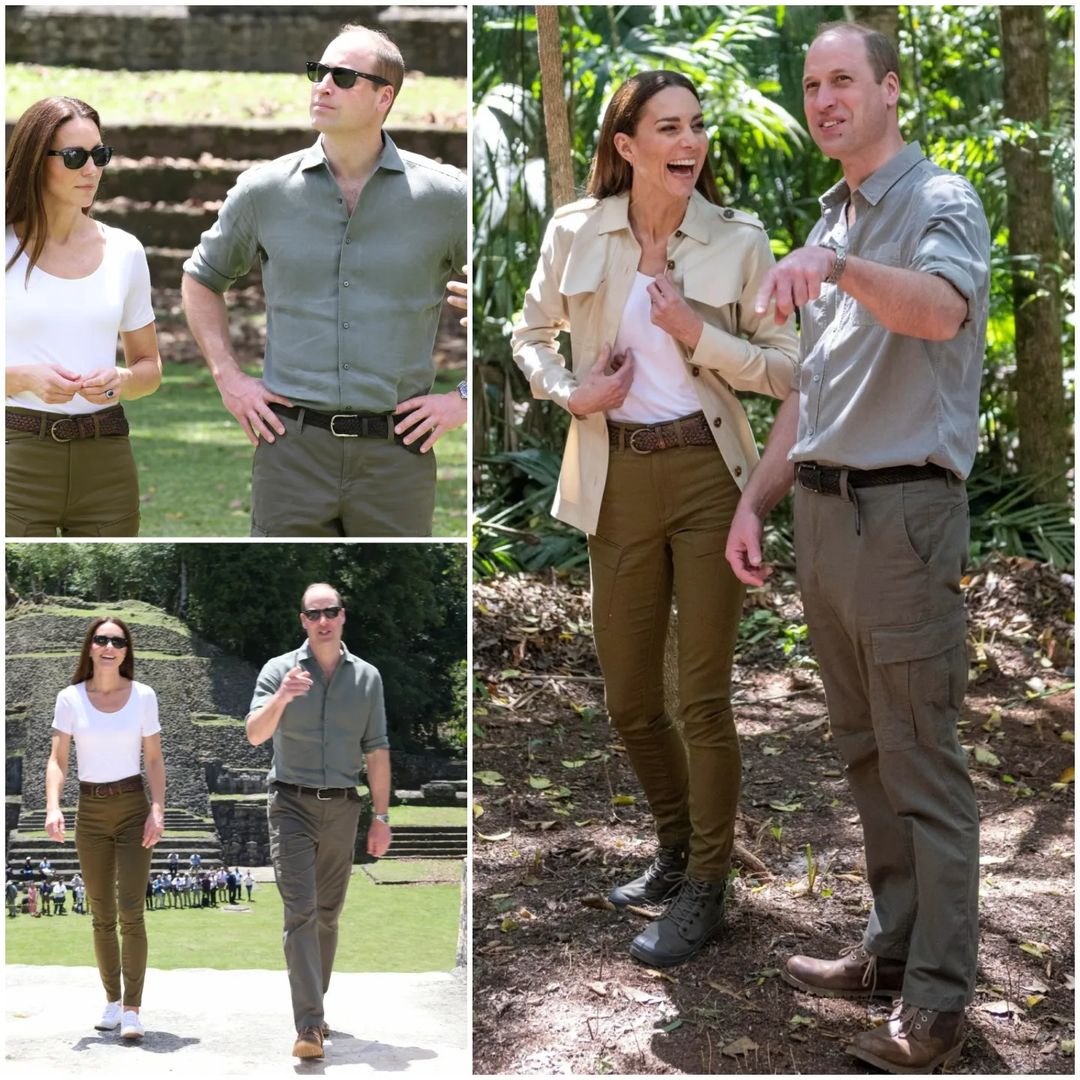 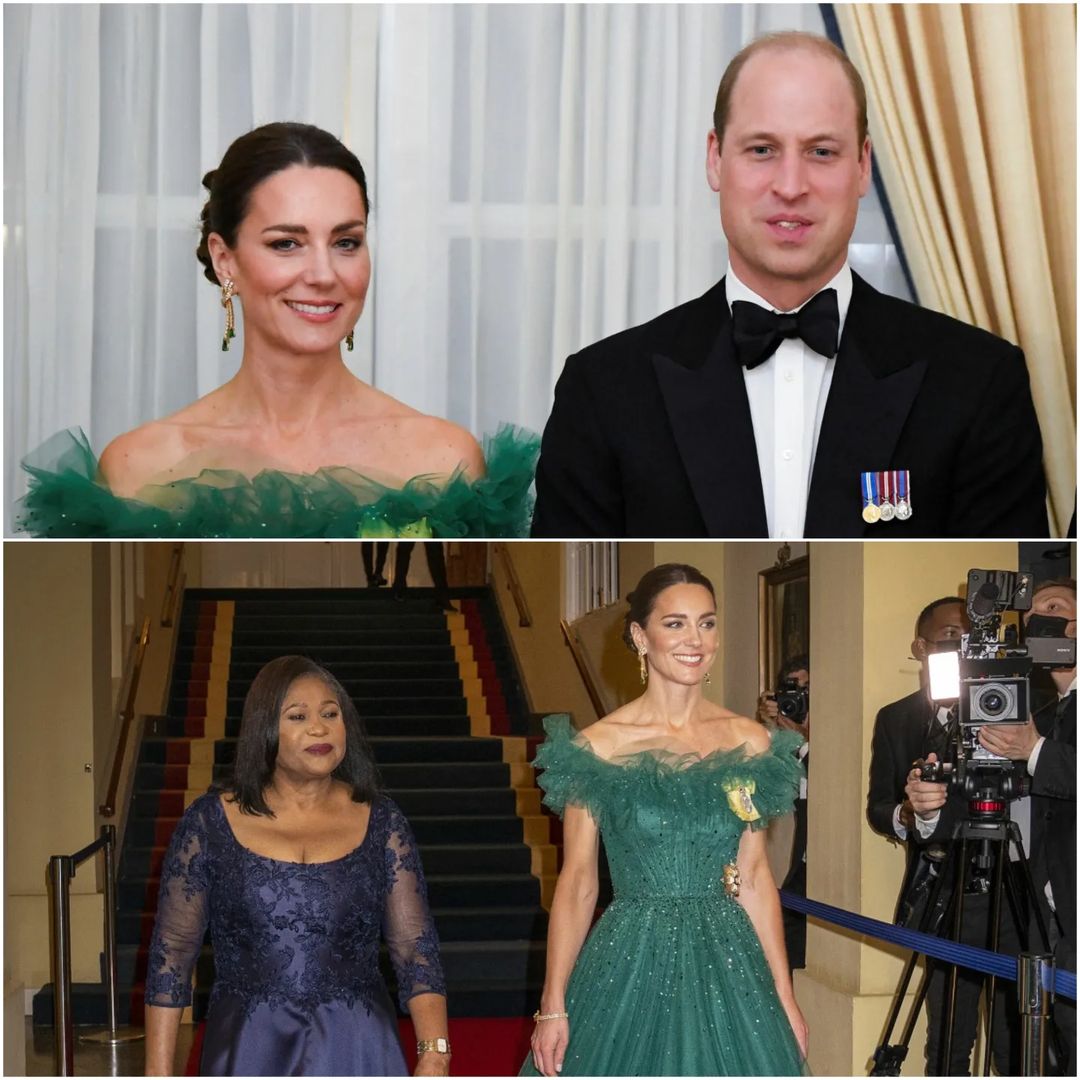 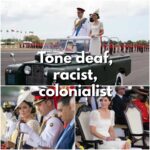 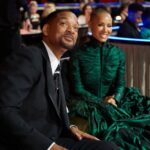 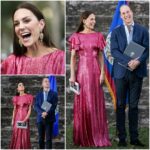 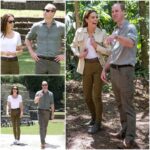 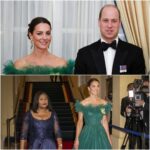 5 Responses to “‘Gossip with Celebitchy’ podcast #120: The royal tour went worse than expected”