‘Gossip with Celebitchy’ podcast #112: Kate’s portraits don’t look like her 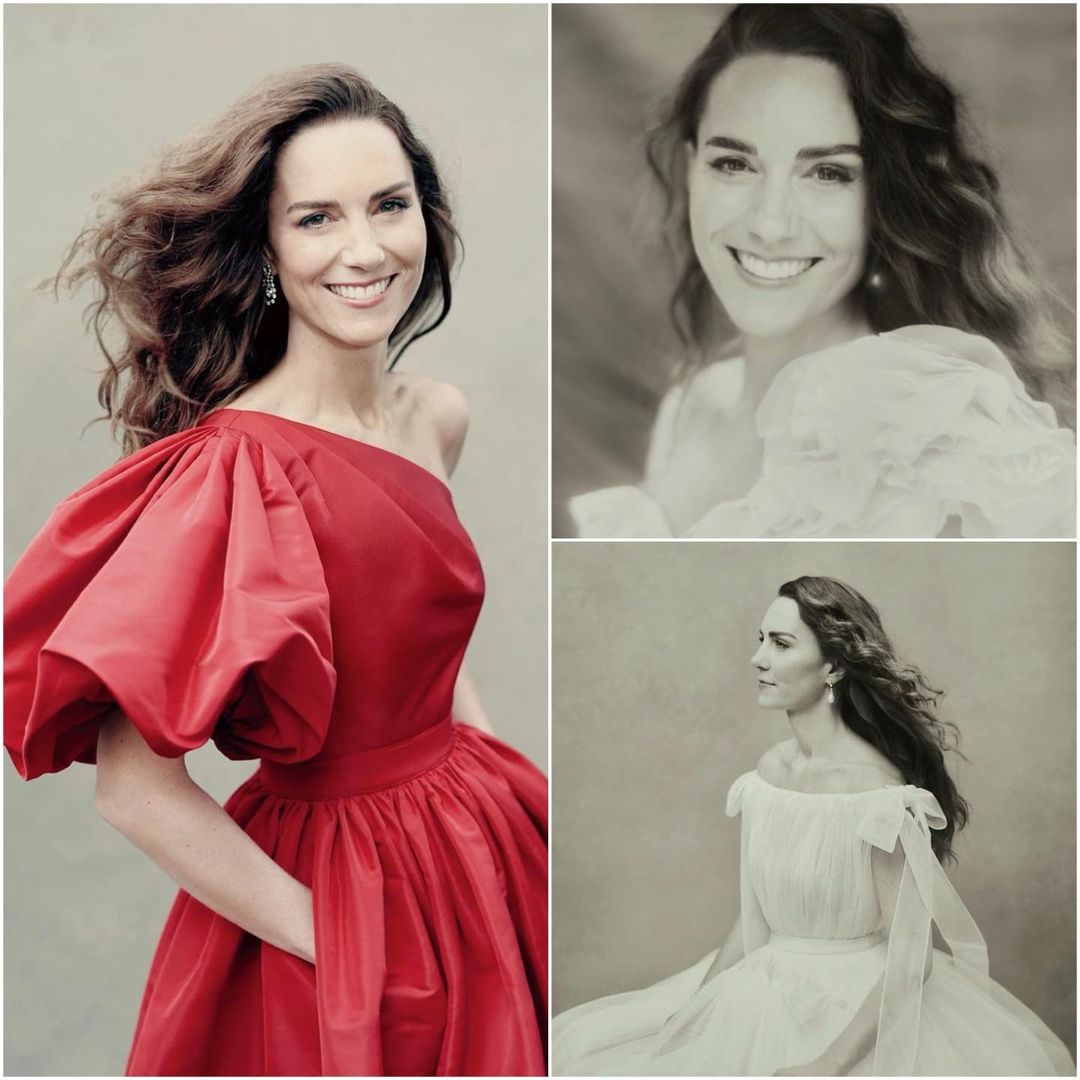 Introduction: Minutes 0 to 8:30
We took an extra week off as I was sick. Chandra watched Dexter: New Blood and recommends it. She also loved The Lost Daughter and The French Dispatch. We both saw Belfast and thought it was cute. Chandra hated Being the Ricardos and Monday. I’ve been watching 9-1-1 and 9-1-1: Lone Star. They’re so dumb. I also watched the Betty White documentary and have been watching Mount Everest reality shows. You can listen below!

Royals: Minutes 8:30 to 25
Duchess Kate’s 40th birthday was on January 9th. The pieces about her read like parodies. There were so many storiespuffing up Kate and claiming how perfect and amazing she is while promising she’s going to be better.

We also got three official portraits of Kate that were taken by Italian fashion photographer Paolo Roversi. She’s wearing McQueen dresses and only one of the photos is in color. Her hair and makeup are different than usual and the photos don’t look like her at all.

After those came out we heard how private Kate is and how she’s not flashy and doesn’t want attention like Meghan even though she played the piano at her Christmas concert special. We also heard that William is still really into her. One of the most telling stories was the one about how she’s focusing on her kids and isn’t going to increase her royal engagements for the next 10 to 15 years. I play a segment from Zoom where we talked about this.

The civil case against Prince Andrew filed by Virginia Guiffre is proceeding. Prince Andrew’s lawyer tried to get it dismissed on technicalities, specifically the terms of a settlement agreement that Epstein paid Guiffre in 2009, and he also tried to argue that she does not live in the US. Those arguments were dismissed by the judge. The trail is likely to be later this year if a settlement is not reached. Prince Andrew, Sarah Ferguson and possibly Andrew’s daughters Eugenie and Beatrice might be called to sit for depositions. Giuffre’s lawyer said she’s not just looking for a financial settlement. Her lawyer said it’s important to her “that this matter be resolved in a way that vindicates her and vindicates the other victims.”

Prince Andrew’s patronages and military affiliations have been “returned to The Queen.” He still has his HRH titles but will no longer use them. This announcement was made after 152 British veterans wrote a letter to the Queen requesting that Andrew’s military ranks and positions be stripped. Andrew has been protected and defended until this point. Meanwhile someone paid off 6.6 million pounds that Andrew owed on a Swiss ski chalet last year.

While we were away we got a new photo of the Sussexes for their holiday card which was released to benefit charities. They looked so happy and relaxed. We talk about how the Sussexes highlight charities while the Cambridges highlight themselves.

Novak Djokovic: Minutes 25:00 to 30
Serbian Novak Djokovic is the number one player in men’s tennis and he’s also a notorious antivaxxer. Tennis Australia told players that if they’re unvaccinated they could get a medical exemption to come to Australia for the Australian Open as long as they had covid in the last six months. Djokovic applied for a visa using a medical exemption, which he announced. He was detained and sent to the quarantine hotel. He was eventually let out of quarantine and his visa was restored. There are rumors that he’s still going to be deported. We also heard that Novak had covid on December 16th, which is weird because there are photos of him posing with kids maskless on December 17th. He then issued a statement saying that on that day he was waiting for the results of his PCR test, but that he didn’t test positive on the rapid test. He also did an interview and photoshoot after he knew he had covid, but he didn’t inform anyone at the magazine.

Comments of the Week: Minutes 30:00 to end
My comment of the week is from Eurydice on the post about Megan Fox and Machine Gun Kelly’s engagement. 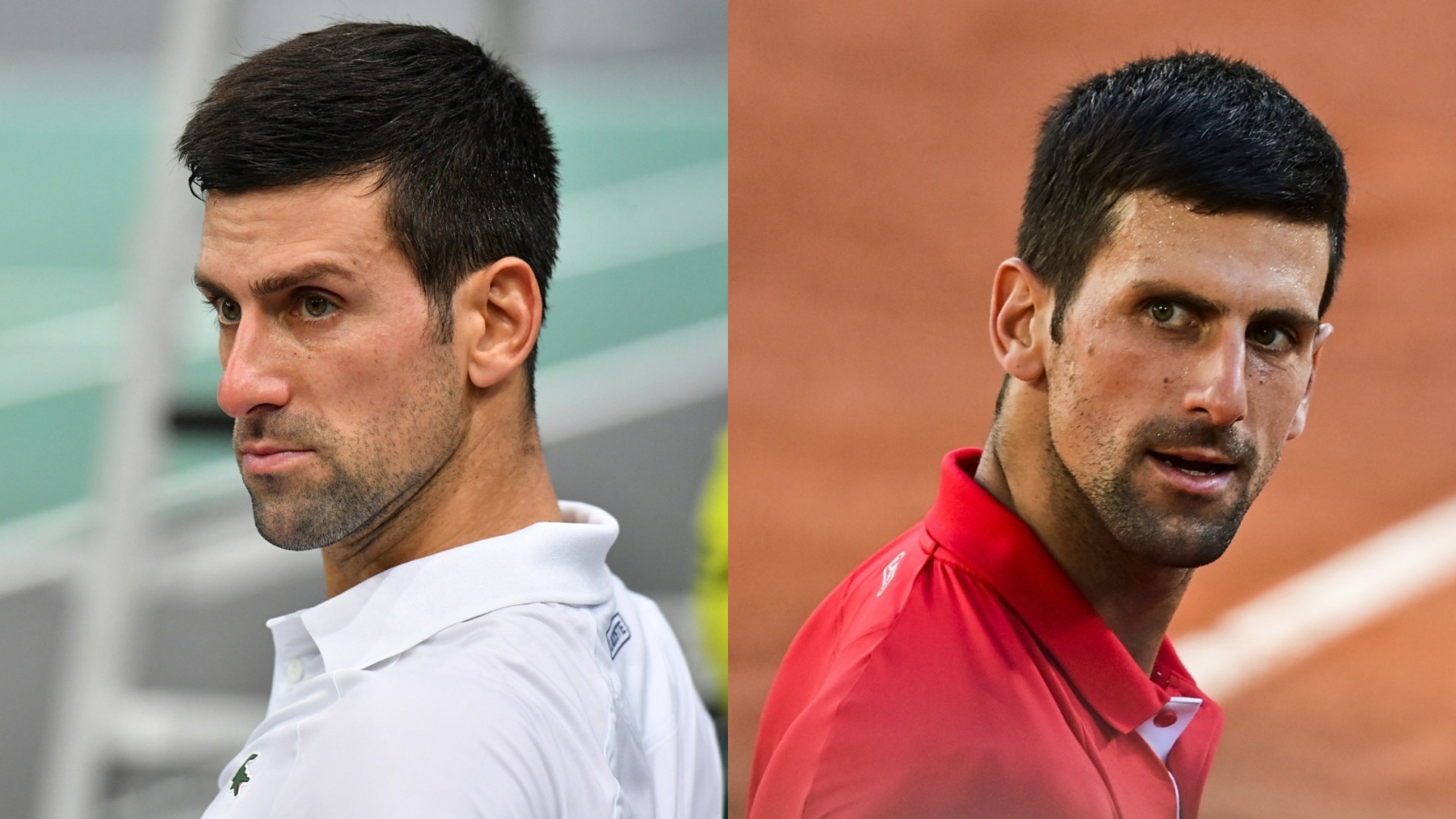 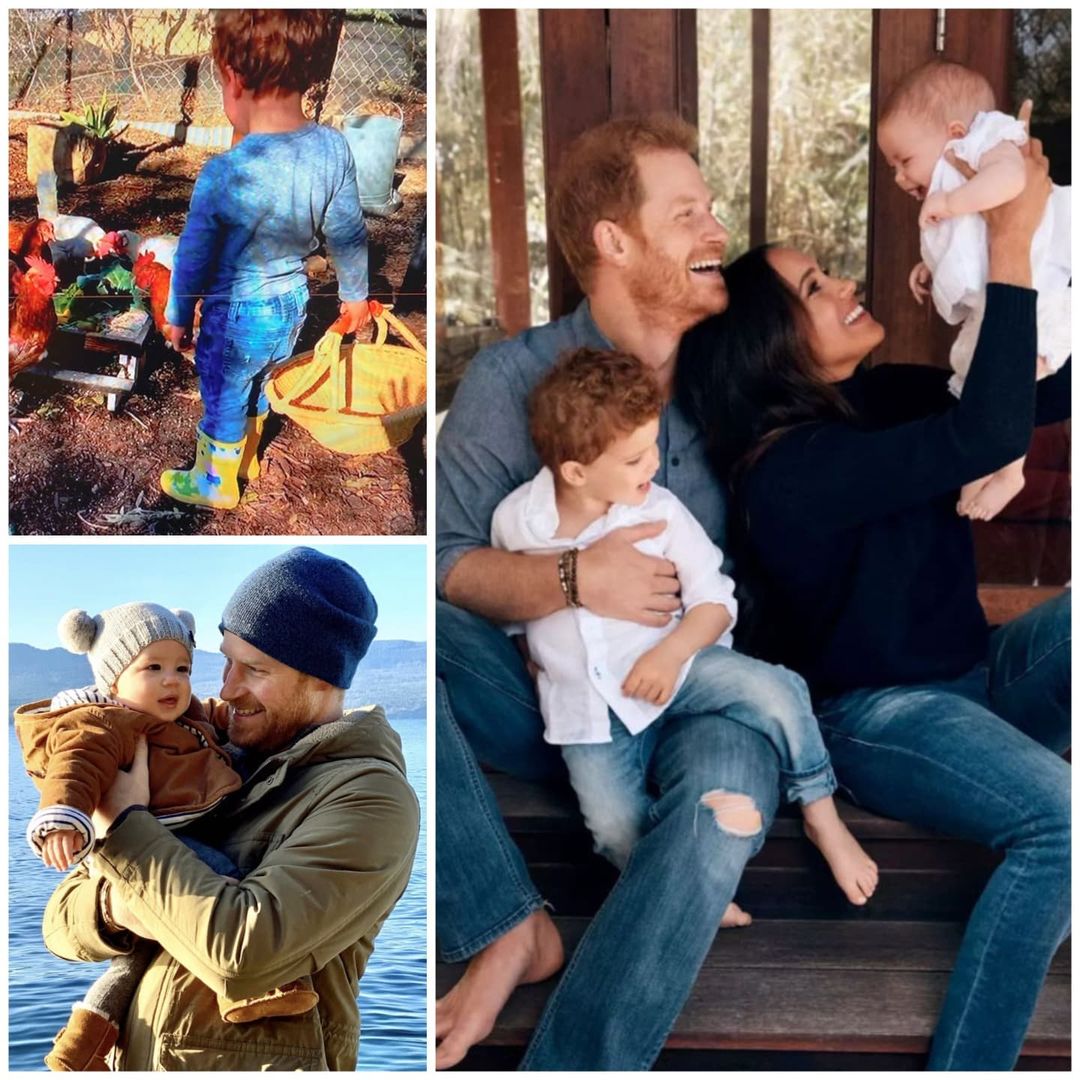 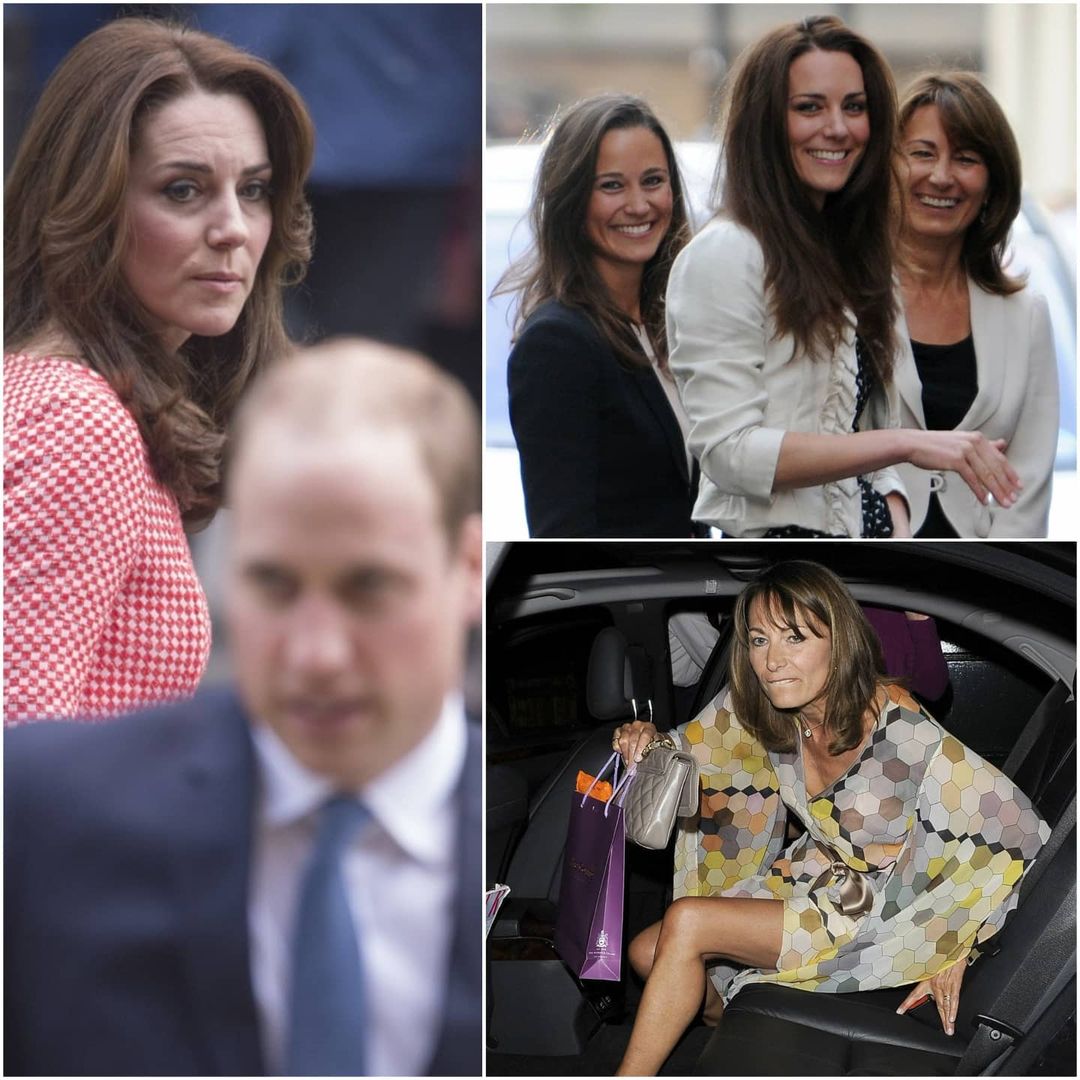 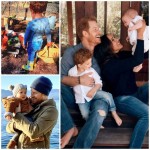 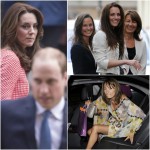 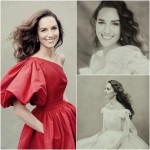 4 Responses to “‘Gossip with Celebitchy’ podcast #112: Kate’s portraits don’t look like her”