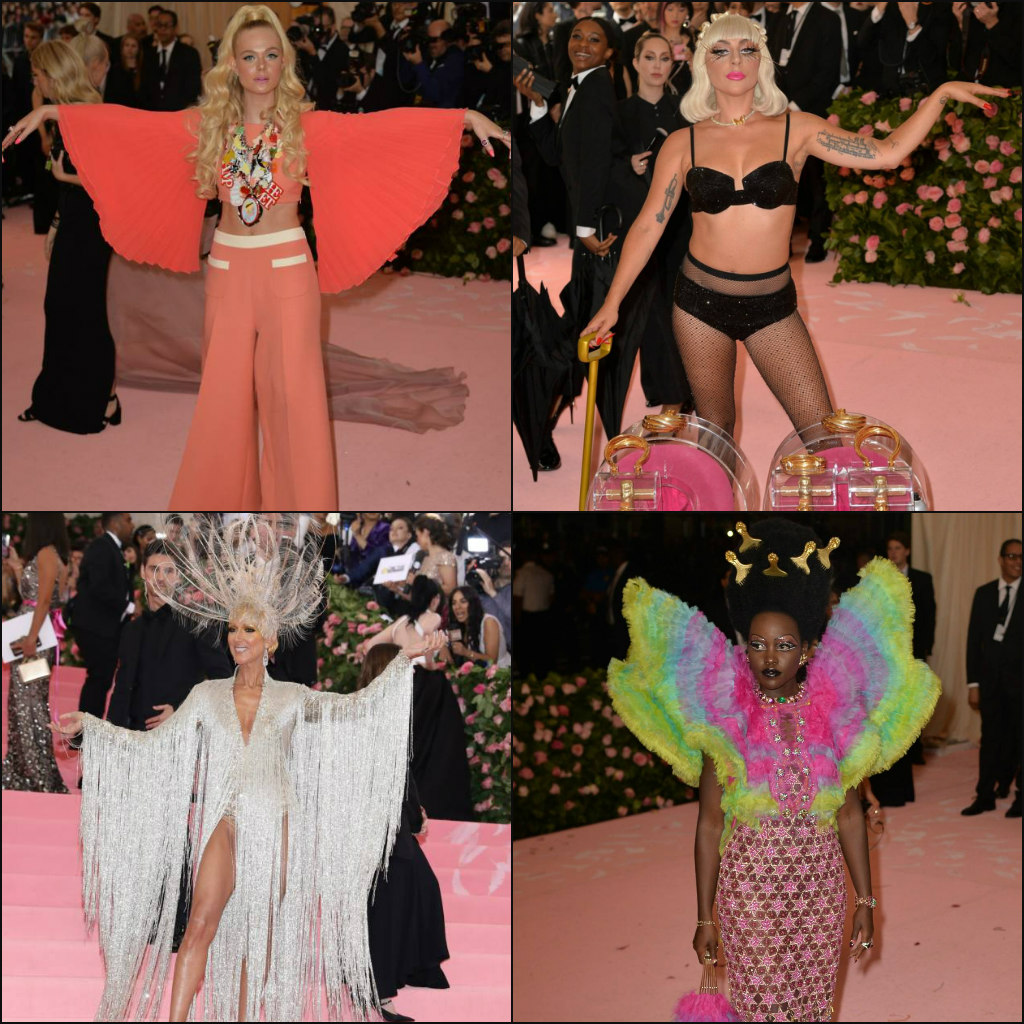 The Met Gala: Minutes 1 to 12:30
This was our first episode after the royal baby was born! We talk about the Met Gala, which celebrities nailed the camp theme and whose looks we liked the most. We loved Celine Dion, Elle Fanning, Kacey Musgraves, Lupita Nyong’o and Lizzo. We especially liked Lady Gaga’s opening performance, which delighted Anna Wintour. We were disappointed in Serena Williams and Gisele Bundchen. We also talk about Gigi Hadid, Kim Karadashian and our favorite men at the event including Benedict Cumberbatch, Ezra Miller and Harry Styles. You can listen below!

The Royal Baby: Minutes 12:30 to 22:45
Last Monday we heard Meghan went into labor and about an hour later the news came out she gave birth. Prince Harry spoke to the press and he was so giddy and cute! On Wednesday Harry and Meghan came out with their new baby and spoke to reporters. We analyze why we relate so much more to Meghan and Harry than to William and Kate. As for the name Archie, at least it’s unique. We also talk about the story from January that Prince George introduced himself to a stranger as Archie and whether he overheard that name or if it could be his security name.

Game of Thrones Misogyny: Minutes 22:45 to 31:30
Spoilers to Episode 8.4 The Last of The Starks
Chandra mentions that the misogyny started early in the fourth episode of Game of Thrones, particularly when everyone was giving Jon credit for winning instead of Daenerys. I disliked the two redundant scenes between Tyrion and Varys and Chandra points out that producers never showed Jon telling Sansa and Arya about his parentage. Chandra brings up criticism about the writers making Daenerys into the mad queen. We also talk about the controversy over producers turning Sansa’s rape into a transformation for her character. This was highlighted in a tweet by Jessica Chastain. Chandra has a great point about Daenerys’ character arc.

User Questions: Minutes 31:30 to 39:30
Tampabay asked if we’re concerned that the royal gossip and Game of Thrones are dominating lately. We talk about the cyclical nature of gossip and about how Game of Thrones gets so many comments because people care. The royal stories are big as the royal gossip is at a fever pitch lately. We hope to get some good scandals this summer like a good breakup or cheating story. We also talk about reality stars and why we don’t often cover stories about them.

Comments of The Week: Minutes 39:30 to 44
I mention our two readers who have dogs they’ve put in Wonder Woman costumes, including pottymouthpup and Not So Social butterfly, who had a photo of her sheltie in one! My comment of the week is from My3Cents about Lori Loughlin. Chandra’s comment of the week is from Evil Owl about Katy Perry’s burger costume. She also loves Harry G’s comment on Bebe Rexha’s interview about being a Virgo.

Thanks everyone for your support and well wishes, it means a lot! If you like us tell a friend about us. Also please subscribe, rate and review us as it helps. We’re on all major platforms including YouTube, Spotify, Stitcher, iTunes, Google Play Music, Castbox and Google Podcasts. You can text me at 434-218-3219 and I’ll probably text you back! You can also leave a voicemail with feedback or a question at that number. Email us at info-at-celebitchy.com or leave a comment here.

Here’s the whole episode on YouTube! I queued it up to start at the part about Baby Sussex’s name.

Here’s the gorgeous sheltie in the Wonder Woman costume which I mentioned. 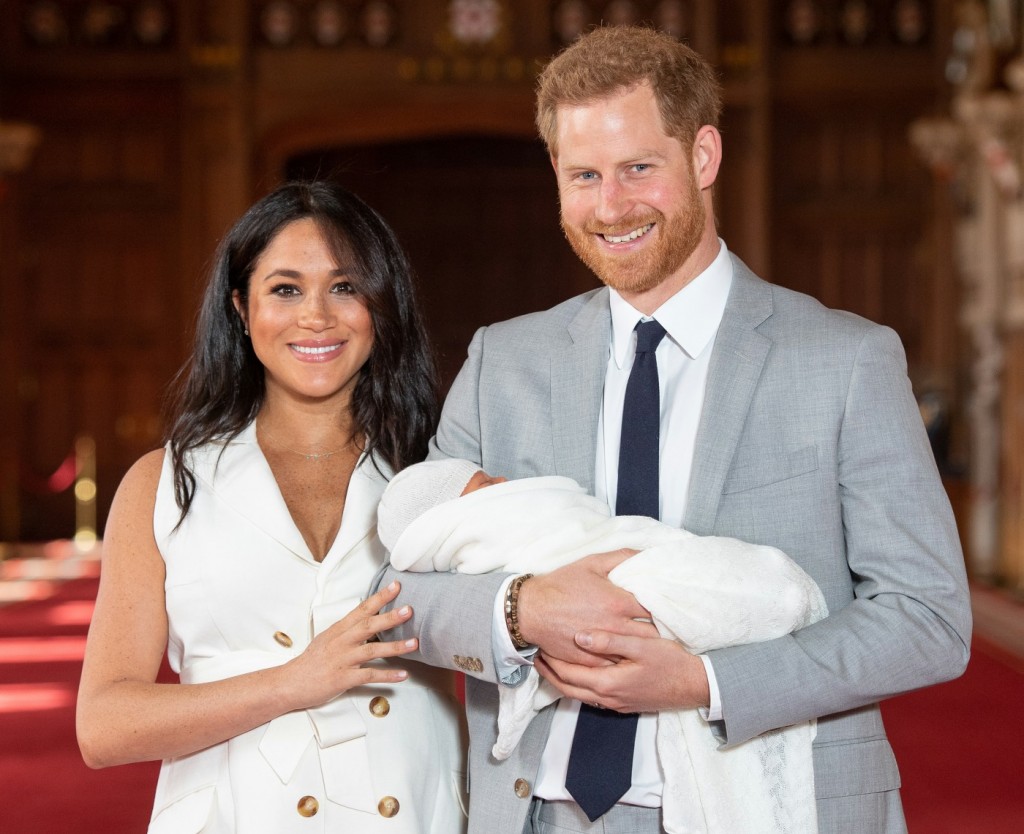 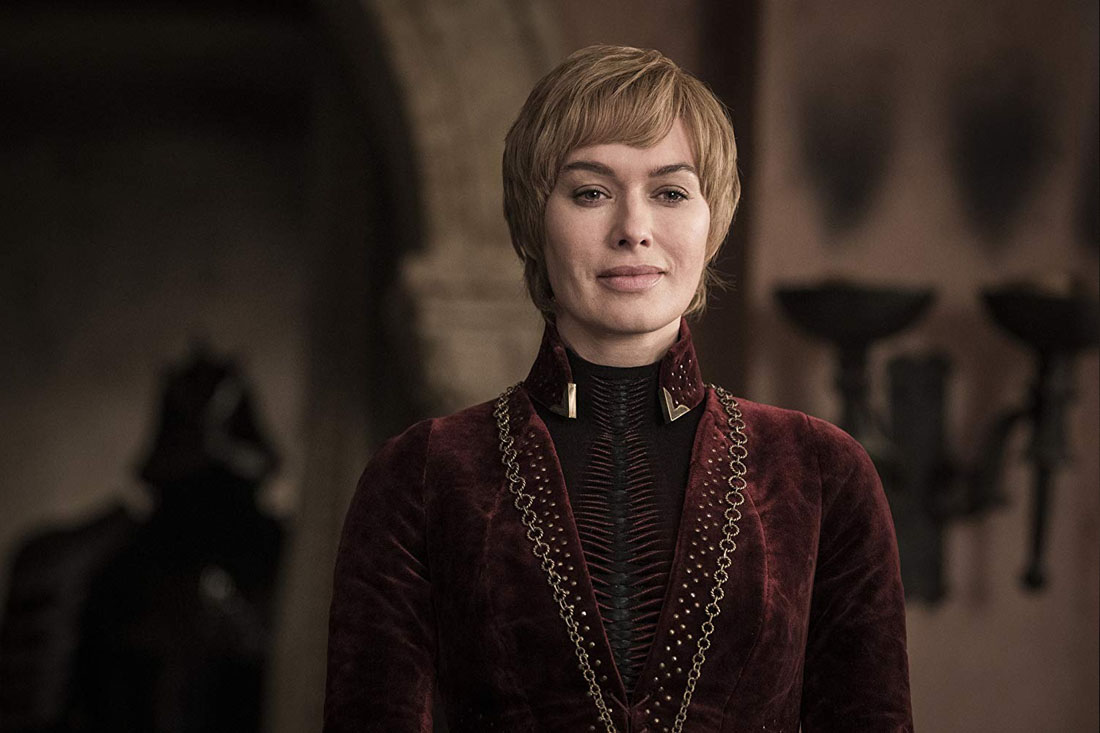 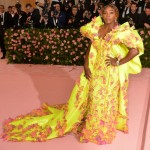 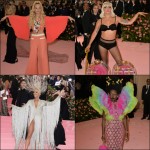 7 Responses to “‘Gossip with Celebitchy’ Podcast #17: Game of Thrones’ misogyny, the Royal Baby”