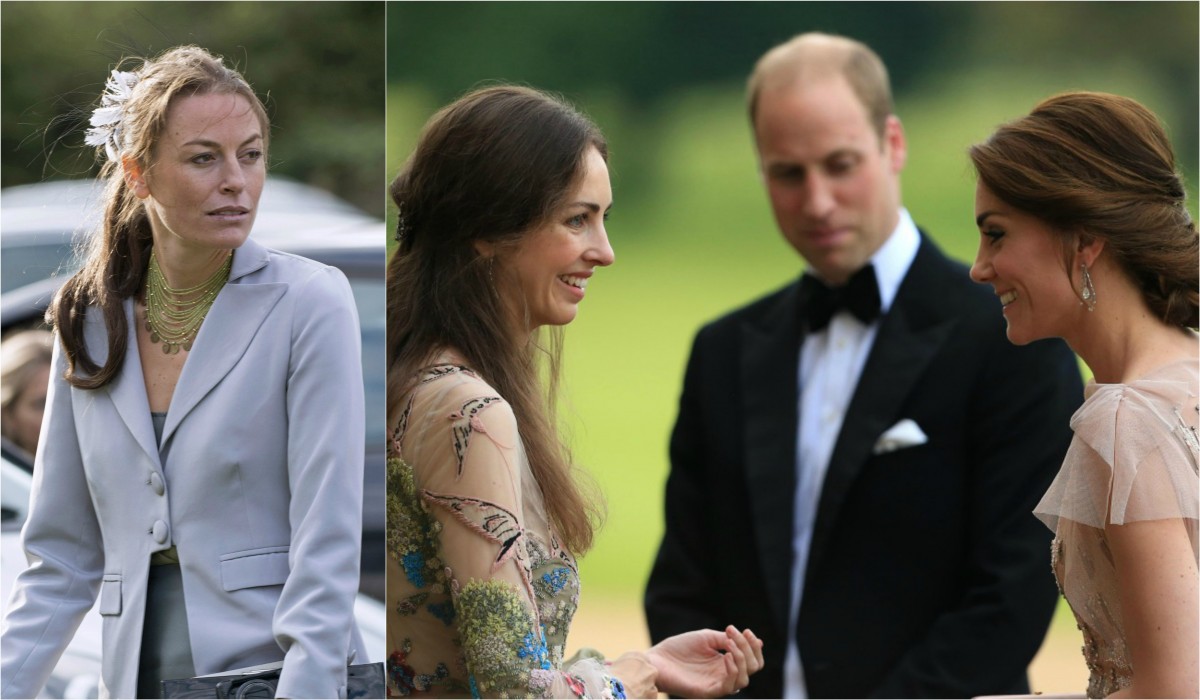 Intro: Minutes 0 to 3:30
Chandra had a bad experience getting her car inspected. My son is learning how to drive and I kind of like it. You can listen below!

The Royals: Minutes 3:30 to 25:30
I’m burnt out on the Sussexes and the royals after reading Finding Freedom in a few days. Chandra points out that the book started as Harry and Meghan’s love story but that it got changed. You could tell when the writing switched. A couple chapters before the end it got very sugary and cloying. The agenda was to make it clear that Harry had no issues with his grandmother or his father.

Minute 6:00: In another interview Omid said Meghan made Kate look incredibly old fashioned, which is true. He said he didn’t think the Sussexes would want to be working royals again. Chandra is interested in Omid’s claims that he thinks they’ll go back to England to do charity work occasionally. People Magazine says that the Sussexes original plan was to split time between Canada and The UK.

Minute 7:30: We also got a story from Emily Andrews, the Daily Mail’s royal editor, who did a documentary on Channel 5 called Meghan & Harry: The New Revelations. She said that Meghan’s expectations for a friendly relationship with Kate were unrealistic. Emily’s remarks about how Kate supposedly welcomed Meghan were weak and inconsistent with earlier stories that Kate was mentoring Meghan. Finding Freedom made it clear that Kate barely spent time with Meghan and didn’t try to get to know her.

Chandra says what’s interesting is what is left unsaid, that Meghan realized Kate was competing with her and wouldn’t help her at all. I play a segment from Zoom where Laura points out how weak Emily Andrew’s examples of Kate befriending Meghan were. Karen notes that the story has changed about how much Kate helped Meghan.

Minute 10:45: The craziest story this week was Richard Kay’s denial in the Daily Mail of tiaragate, the ever-changing story about Meghan supposedly demanding an emerald tiara from The Queen. Finding Freedom sets the record straight with an extensive description of Meghan’s tiara selection, attended by Prince Harry, The Queen and The Queen’s personal dresser, Angela Kelly.

After Kelly refused to make the tiara available to Meghan for the hair trial before her wedding, Harry intervened and contacted his grandmother on Meghan’s behalf. Kay’s article focused on Harry allegedly saying to his grandmother “I don’t know what the hell is going on. This woman needs to make this work for my future wife.” Omid Scobie said that line in an interview, it was not in the book. Scobie was not directly quoting Harry and did not say that Harry “yelled.” (In response to that quote from Omid, The Sun ran a story that Harry did not “yell” at his grandmother, which again no one claimed.)

Back to the crazy article by Richard Kay. It was so petty and detailed and surely came straight from Angela Kelly, the Queen’s dresser. The article took offense to Harry allegedly calling Angela “this woman,” because the book had a similar line from William that upset Harry. William is said to have told Harry, when Harry was dating Meghan, not to rush things and to “take as much time as you need to get to know this girl.” Kay really glommed on to the “This woman/This girl” comparison and called Harry a hypocrite for using the same phrase he was offended by.

Minute 15:00: The article also focused on how close Angela and The Queen are and made it sound like they are lovers! People were saying it sounded like The Favourite. We’re convinced that Angela and The Queen are lovers and that Angela is the one leaking the negative tiara stories about Meghan. I play a segment from Zoom where Zakia compares the coutiers’ treatment of Meghan to an abusive relationship. Karen says that it’s just a way to cloak their racism.

Minute 18:00: Other stories from Finding Freedom that we reported on since last week include that Meghan’s work style was very “American” and was seen as “abrasive” and too direct by the courtiers. Chandra mentions that Europeans in the comments were not happy about the line she wrote that Americans work 40 to 50 hours per week.

Minute 19:30: One story which didn’t make it into Finding Freedom, but which found new life this week, was Prince William’s affair with Kate’s “rural rival,” Rose Hanbury. Daily Beast’s royal journalist, Tom Sykes, gave some clues about his source for that older story. He wrote “It was at a dinner party attended by one of my top sources, the daughter of an earl, that I first heard the shocking rumors that Prince William was having an affair with one of his neighbor.” He also wrote about being told at similar dinner parties that Harry and William do not get along with their dad. Chandra says he didn’t give the timeline for that and it could have been 3-4 years ago.

I play a segment from Zoom where Ameerah points out how nasty Tom Sykes has been about Meghan. Lisa mentions how much Jecca Craig, Kate and Rose look alike. (They do! I put a side by side photo of them at the top of this post.) Chandra thinks Kate was copying Jecca’s style early on in her marriage. Kate has also aped Meghan’s style somewhat. We wonder what Kate’s natural style is. I remember when Kate cosplayed the Irish flag in Ireland down to the day.

Michelle Obama made an incredible speech which was authentic for her. I say she mom-shamed Trump and Chandra reminds me that Hillary did that first. Michelle does go high but the rest of us don’t have to.

We also liked Kamala Harris’ speech and noticed how a lot of speakers brought up both the next generation and our parents, who worked so hard for us to be here. Chandra says that Kamala’s story is such an “child of immigrants” story. She’s had an incredible journey and Chandra loves how she leaned into her personal narrative.

Chandra noticed that Jill Biden, Kamala, Elizabeth Warren and Hillary Clinton all talk like teachers and like Chandra’s mom. They overexplain, enunciate clearly and are peppy in a nice way.

User Feedback: Minutes 31:45 to 32:30
Thanks Emma and Margaret for your nice emails!

Comments of the Week: Minutes 32:30 to 36:00
My comment of the week is from Furqan Reisen on Twitter.

Chandra’s comments of the week are from Lindy and TyrantDestroyed on the Novak Djokovic interview.

Thanks for listening bitches! Text us or leave a voicemail at 434-218-3219. We’re on all major platforms including Spotify, iHeartRadio, Apple Podcasts, Castbox, YouTube, Google Play Music and Google Podcasts. 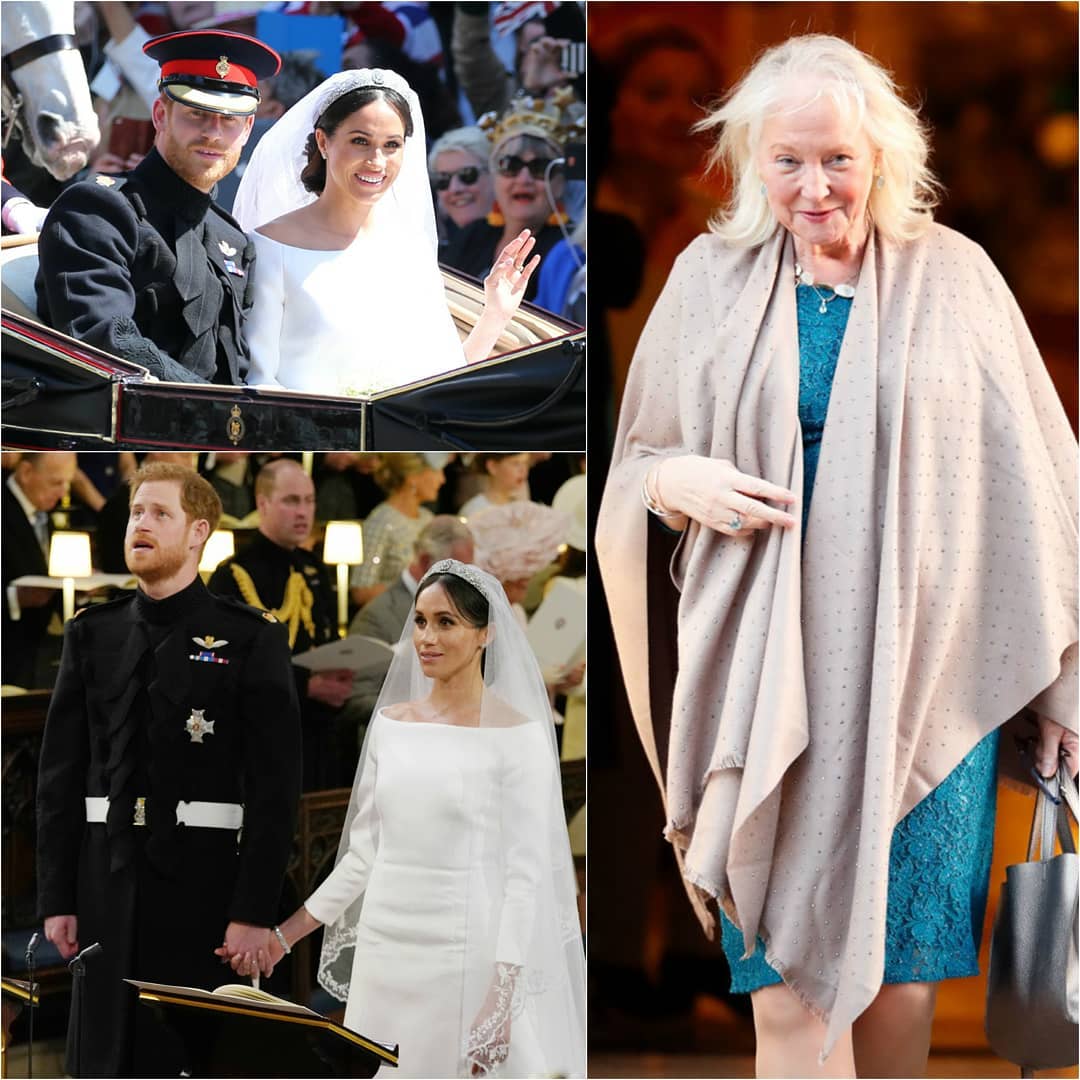 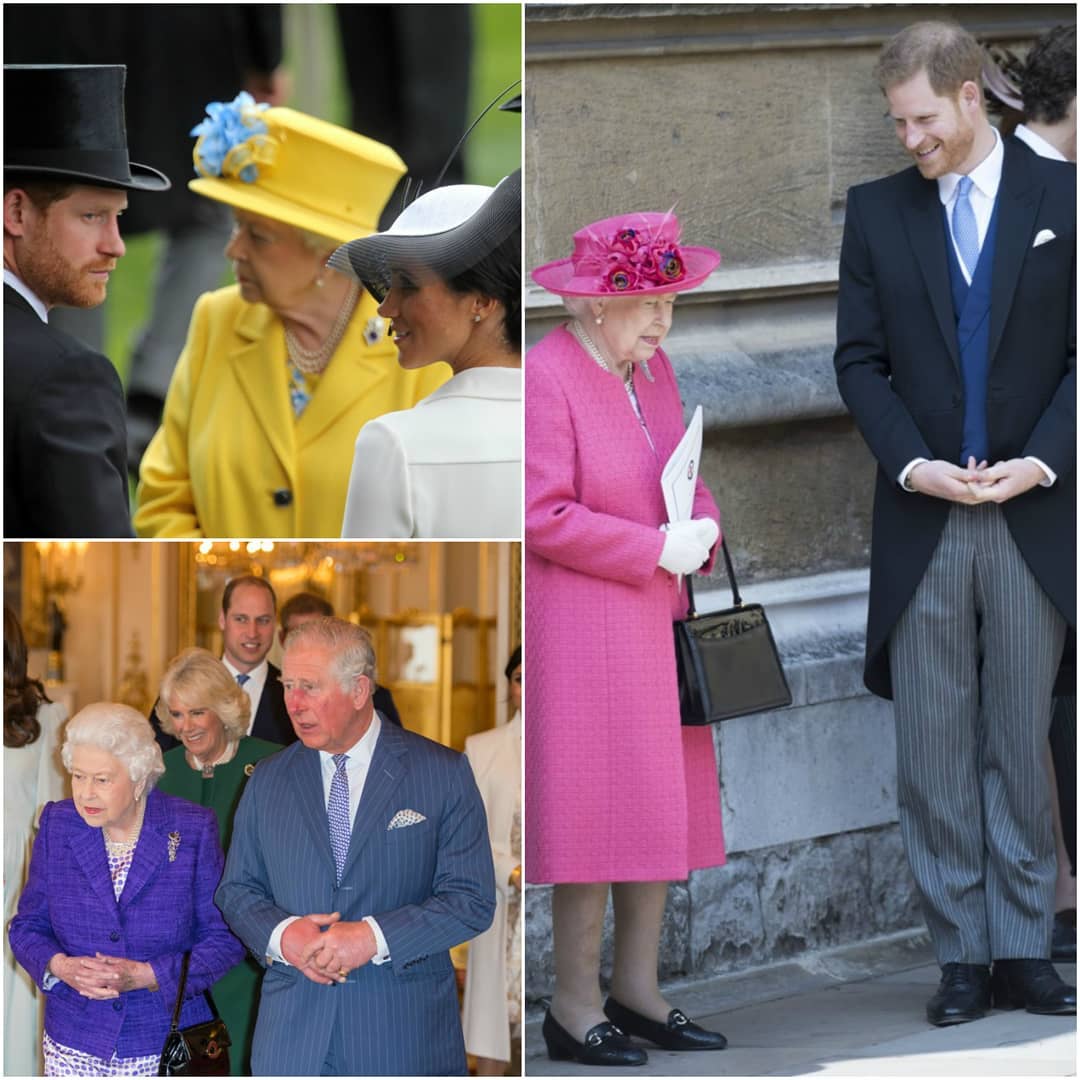 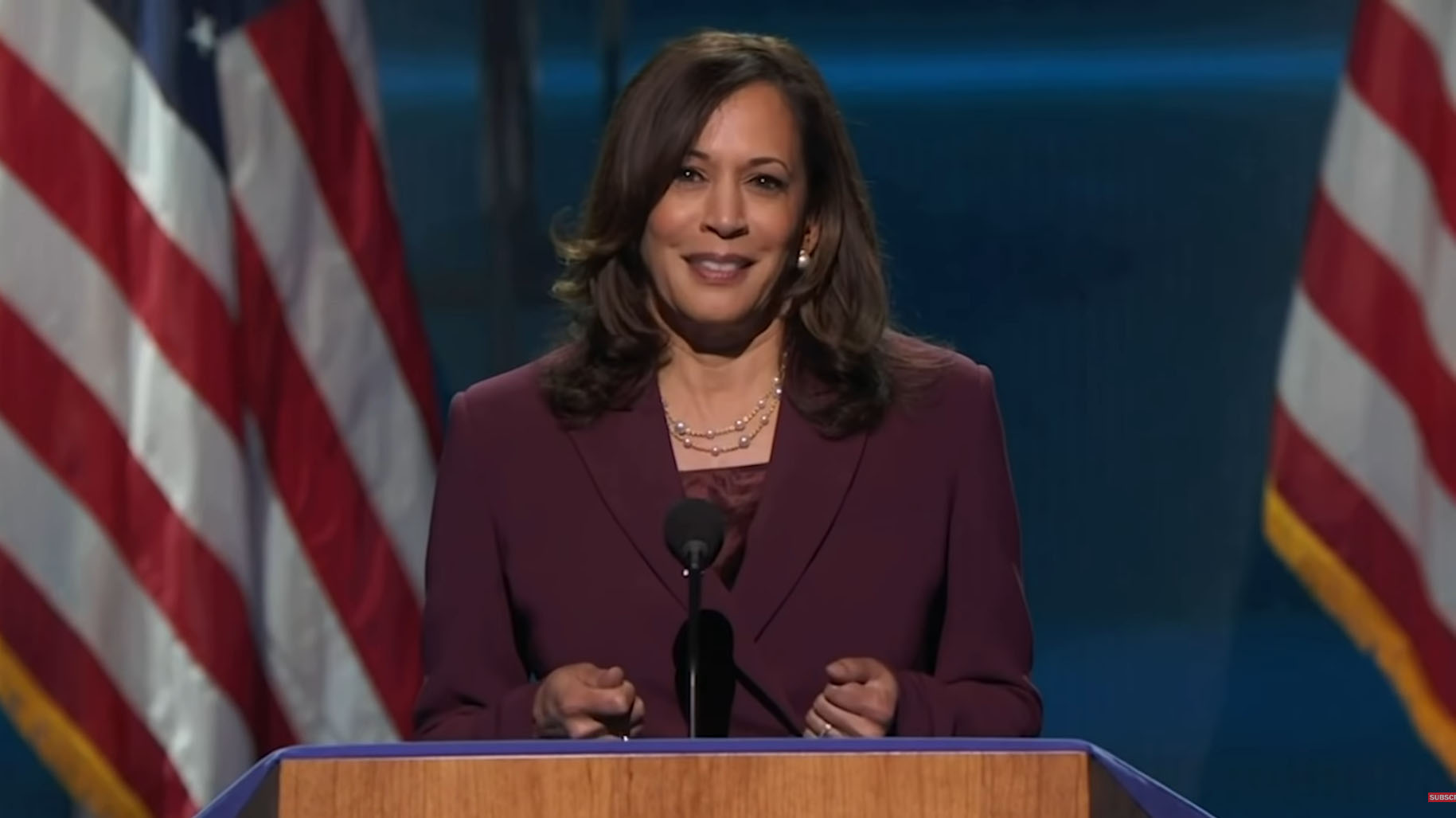 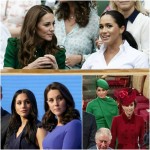 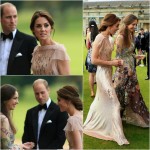 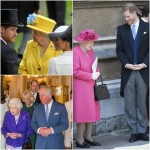 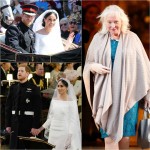