‘Gossip with Celebitchy’ podcast #60: Beatrice was cosplaying The Queen


Intro: Minutes 0 to 4:40
It was a hard week for us. I went shopping and ran into an anti-masker who was ranting about a cashless system oppressing her. Chandra’s town is better than mine about people wearing masks. You can listen below!

Royals: Minutes 4:40 to 25:15
Since we last talked, Princess Beatrice married Eduardo Mapelli Mozzi in a ceremony and reception with around 20 people, which is in accordance with UK gathering guidelines.

The wedding, photos and details released were stage-managed by the palace to a ridiculous degree. We didn’t get photos on Friday, the day of the wedding, because The Queen knighted Sir Thomas Moore, a 100-year-old veteran who raised 32 million pounds for the NHS. They released photos on Saturday, there were just two main photos, and we got two more from Edo’s Instagram, but Edo deleted those! Then, on Monday, those two photos that Edo first posted then deleted were posted on the Royal family’s official Instagram. The only people in the photos were Beatrice, Edo, The Queen and Prince Philip. We got absolutely no photos of Beatrice’s parents, Andrew and Fergie, and we know why. Fergie didn’t even post to Instagram about the wedding until Tuesday.

Edo’s son from his previous relationship with Dara Huang, Wolfie, is four, and was his best man and pageboy. We didn’t get any photos of him but we did get a story about what a great stepmum Beatrice is and how she had to work at it without help from Dara. We’ve had several stories about Beatrice being a stepmum and Chandra points out that’s very LeAnn Rimes and Brandi Glanville. There’s also weirdness around when Edo split with Wolfie’s mom, his ex Dara Huang. It’s thought that there was overlap between his relationships with Dara and Beatrice.

We got details from the reception which included “speciality cocktails, bespoke catering, an exquisitely decorated Indian-style tent, a bouncy castle and glamping pods for overnight guests.” The menu was “cured sea trout with capers, dill and lemon, chorizo and ricotta salad with toasted quinoa and fillet steak.” Chandra wants to hear about the cake and remembers people being mad because Meghan and Harry’s cake was nontraditional. They had a lemon elderflower cake. Royals are supposed to have a fruitcake so it lasts longer. Chandra thinks royals are allowed to have two cakes as long as the main cake is fruitcake.

Minute 10:45: Beatrice broke the tradition of royals having wedding bands made of Welsh gold. Her ring was platinum with diamonds and was designed by Edo to match the engagement ring. Chandra points out that it’s another example of “broken protocol” which doesn’t count for white princesses. We think the ring is pretty but we both prefer different cuts of diamonds than Beatrice’s round cut.

Minute 12:30: Beatrice’s dress was originally owned by the Queen and first worn in 1962 to a premiere and the opening of parliament. Chandra points out that the Queen was a bit more petite and buxom when she was young than Beatrice is. Due to royal protocol dictating that brides must have sleeves on their wedding gowns, Beatrice had puffy sheer sleeves added to the dress. They looked cheap like they didn’t go with the dress and they also clashed with the straps. It was a last minute decision by Beatrice to ask her grandmother for that dress, which showed in the bad tailoring. They changed the balloon hem on the gown also.

I play a segment from our Zoom meeting where Sara says that Beatrice looked like she was cosplaying her grandmother. Michelle reminds us that Beatrice wore the same tiara that Queen Elizabeth did for her wedding, and Tanisha wonders they rushed the wedding.

Chandra wonders why the dress was so poorly tailored even with the rush to the wedding. She mentions that Prince Andrew needs to make nice with Charles because when Charles is king Andrew and his daughters are going to be out of the royal family. The dream for Charles is that once he’s king he’ll get the Sussexes to come back. We don’t think that will happen at all.

Minute 21:15: We didn’t get a lot of news about Meghan this week. We know her mom, Doria Ragland, is living with her and Harry at Tyler Perry’s house and helping take care of Archie. We also heard that the Daily Mail is dragging out their case against her, according to Meghan’s side, so that they can milk it for exclusives about her. That’s kind of despicable, but on brand for them.

Minute 22:00: Our Zoom meeting brought up some points about The Queen’s ruling style. Tanisha thinks The Queen was traumatized at having to take power after the succession situation with Edward. She thinks The Queen is punishing everyone for that. Sara points out that she became queen so young after her father died. The Queen views it as a job you put up with and thinks she’s divinely chosen by God. Chandra says Elizabeth’s dad King George VI and Elizabeth the Queen Mum never thought they would rule and raised Queen Elizabeth and Margaret in a loving, close family. She thinks Queen Elizabeth got emotionally stunted.

Kaye West and Kim Kardashian: Minutes 25:15 to 34
Kanye has been staying away from Kim in Cody, Wyoming and is clearly in the midst of a bipolar episode. We didn’t talk about this on the podcast but he announced he was running for president early this month. We usually try to ignore him but Chandra covers him for her job. Kanye had a “rally” in South Carolina last weekend, where he said he wanted to abort North and that Harriet Tubman didn’t really free the slaves. Monday, Kanye tweeted that Kim was “trying to fly to Wyoming with a doctor to lock me up.” On Tuesday, sources confirmed to People Magazine that Kim “has been trying to get Kanye help for weeks” but that he doesn’t want help. Then he tweeted even more stuff Tuesday night saying he’s been trying to divorce Kim and he called Kris Jenner Kris Jong-un, which was clever. Kim leaked to US on Wednesday that she’s meeting with lawyers to get a divorce. And Kardashian sources went to People with a long story about how Kim and Kanye have been talking about divorce for months.

Chandra is having flashbacks to 2016 when Kim got robbed in Paris and people blamed her for it and accused her of faking it for ratings. We’re concerned about the level of vitriol Kim gets for everything she does. We don’t like the way she’s being blamed for Kanye’s mental health issues. Kim is dealing with a lot with Kanye and she issued that statement saying she’s been trying to get him help and can’t. I play a segment from our Zoom meeting where Karen, a nurse, has sympathy for Kim and explains from a medical standpoint why Kim can’t get Kanye committed. Michelle is a therapist and takes offense at commenters who say Kim shouldn’t have had kids with Kanye. Michelle says bipolar disorder is easily managed with medication and therapy.

Chandra remembers when Kanye was hospitalized around November, 2016, a few weeks after Kim was robbed in Paris.

User Feedback: Minutes 34 to 35:15
Nev and EviesMom liked our shamef*ck talk from last week. Vivian’s house burnt down and she said she’s been listening to us while she’s away from home. We hope you’re ok Vivian!

Thanks for listening bitches! You can leave us a voicemail or text 434-218-3219. We’re on all major platforms including Spotify, YouTube, iHeartRadio,iTunes, Google Play Music, Google Podcasts, Castbox and more. Please comment below or on Instagram or tweet us with questions or feedback. 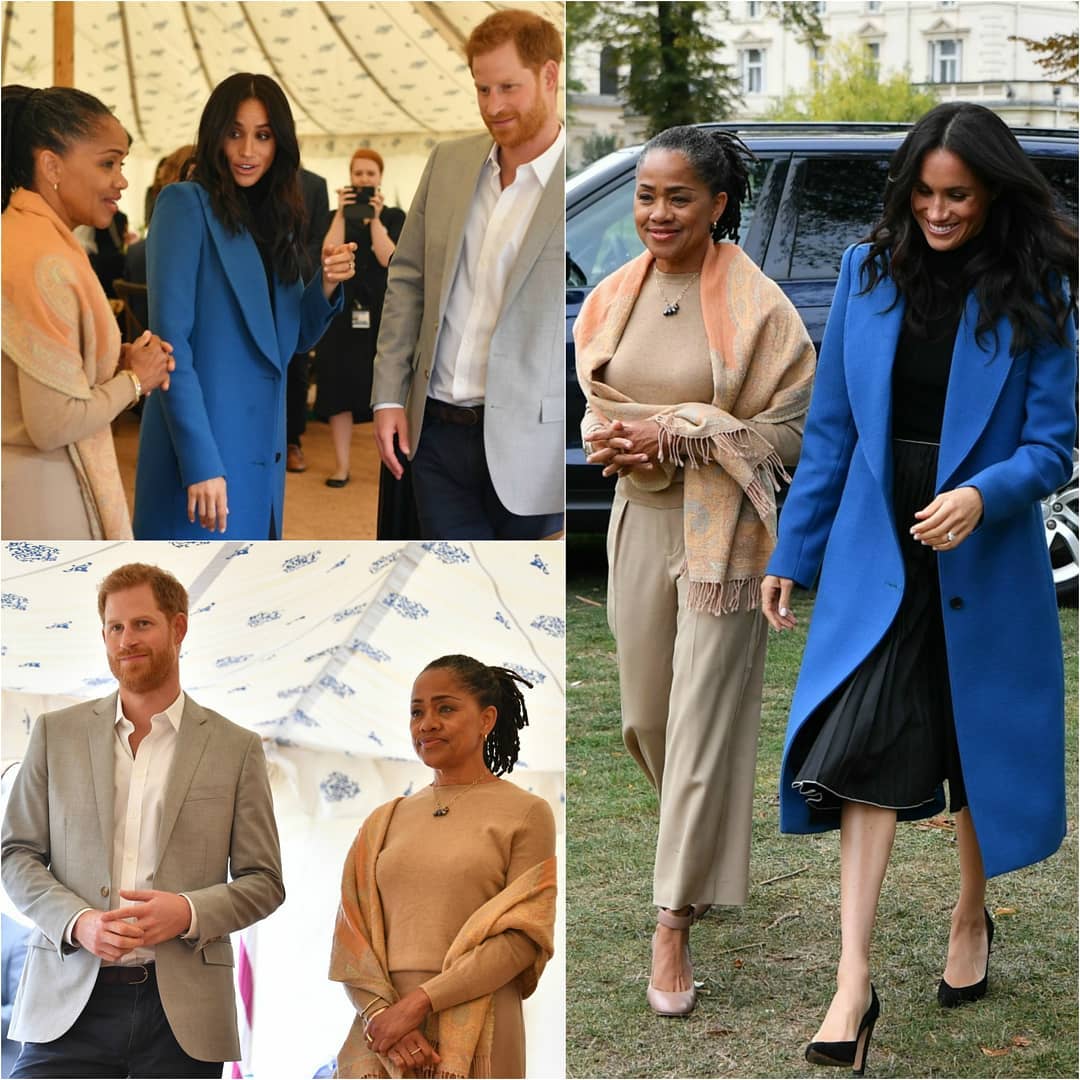 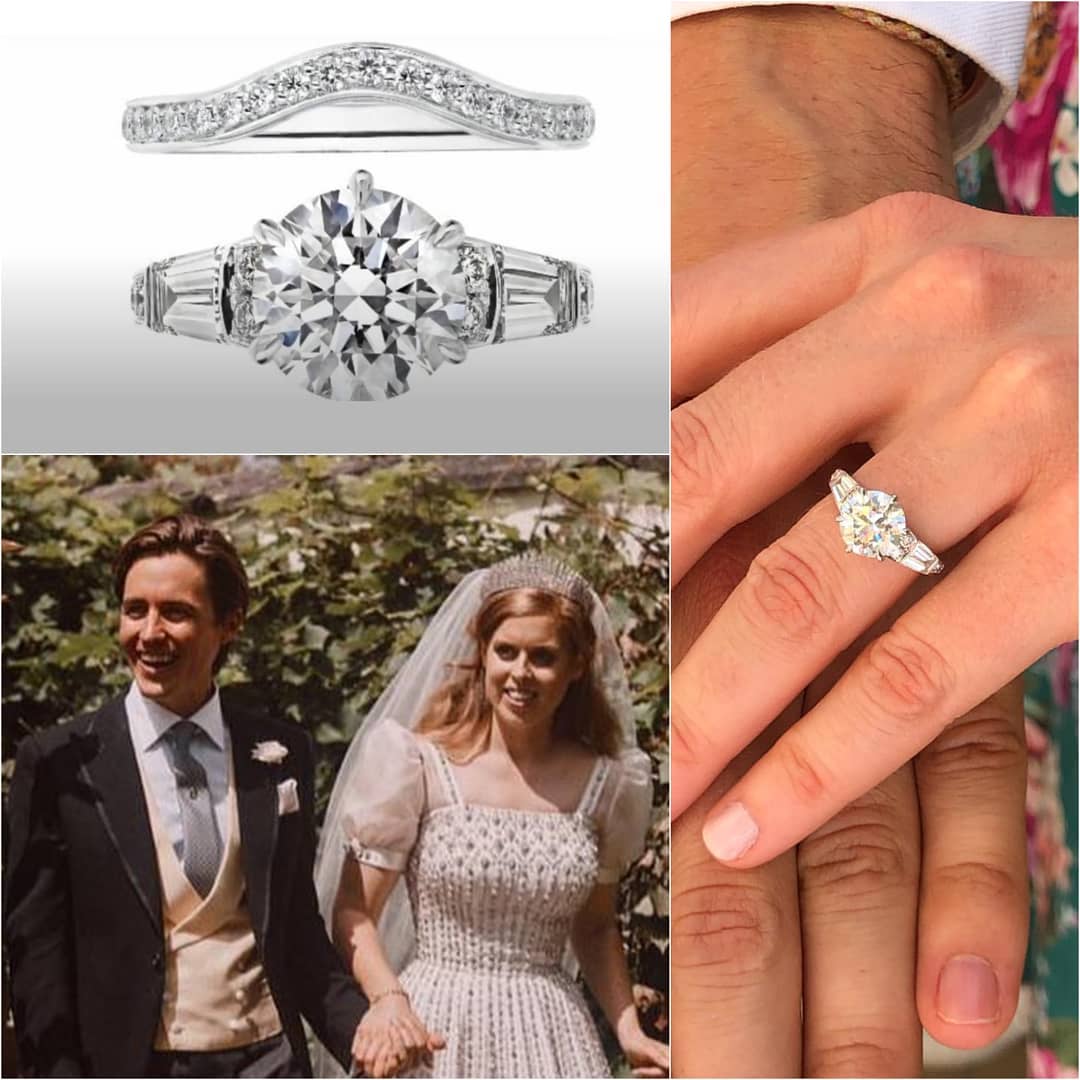 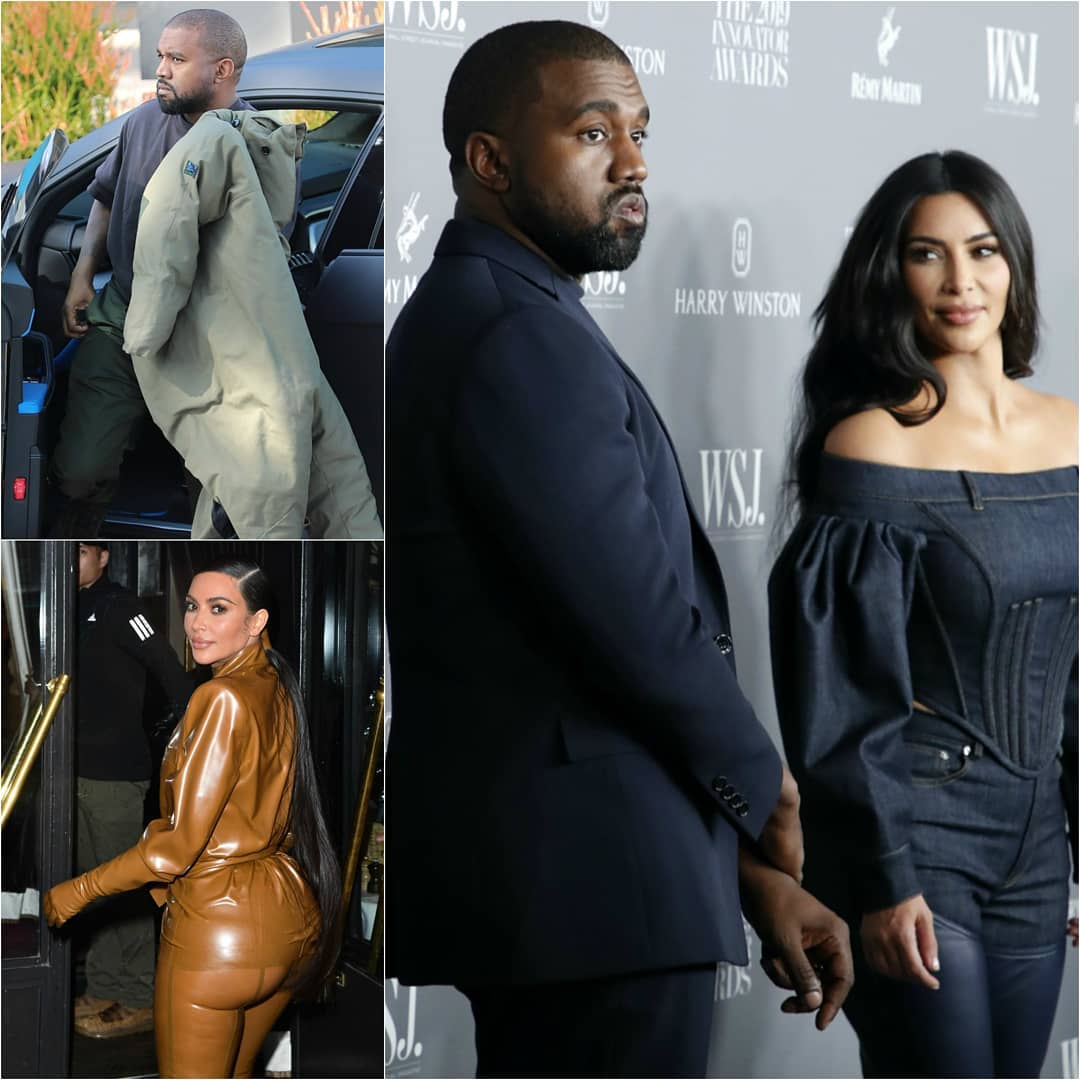 6 Responses to “‘Gossip with Celebitchy’ podcast #60: Beatrice was cosplaying The Queen”