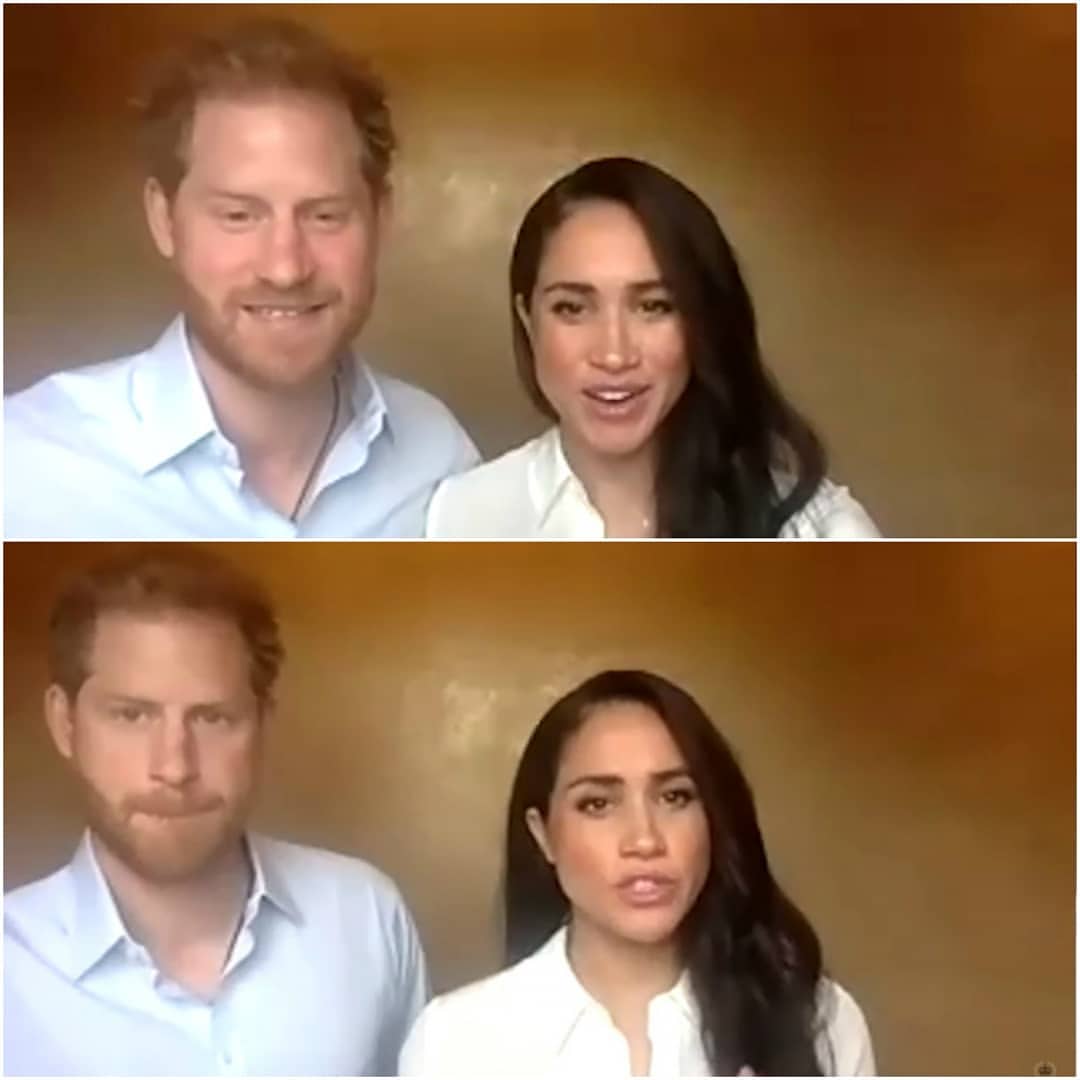 Intro: Minutes 0 to 4:30
We took last week off due to Fourth of July. We have a new writer, Tanisha, whom you heard on the last podcast! She writes as Oya and runs the Aha Experience Podcast. Chandra went to her car dealership for service work and she was the only customer wearing a mask. The check engine light went on for my car but I’m ignoring it because I think the guys tripped something when they changed the oil. You can listen below!

Our first commercial: Minutes 4:30 to 6:15
Both of us are Discover card users, Chandra got me to sign up for one, and I came up with this idea for a commercial. Discover helped me rebuild my credit after I was the victim of identity theft. We’ve both had Discover cards for years and have had such a great time dealing with them. If you sign up for a Discover card at Celebitchy.com/discover you can get a $50 credit if you make a purchase within the first three months.

Royals: Minutes 6:15 to 25
Meghan and Harry talked to young leaders about Black Lives Matter as part of their work with the Queen’s Commonwealth Trust. Harry acknowledged the most basic truths about systemic racism, that white people benefit from it and that The Commonwealth needs to acknowledge the past. The reaction to Harry’s comments was ridiculous. He was criticized by several British outlets for daring to address systemic racism. I play a segment from our Zoom meeting (sign up here, we meet at 4pm EST on Wednesdays) where Zakia, Karen and Sara say that Harry has found his voice but that William and Kate are stuck in the past. The royals haven’t said anything about Black Lives Matter at all. We expected Charles to say something, but he hasn’t. He has that Asian Trust for which he appointed Katy Perry as the ambassador. It feels like Kate and William are a lost cause.

Minute 14:15: There were several stories embiggening Kate as usual. We also got a rehash of the story we’ve heard so many times that Meghan made one of Kate’s staffers cry, years ago, for telling her to do her job. How many different ways are they going to tell this same story? It’s like the story that Meghan made Kate cry for letting the child bridesmaids go without wearing tights. Chandra says that the point of the story is that “Kate knew what to do, Kate was the perfect one and Meghan was the bitch.” Kate is infantalized in the press compared to Meghan. I play a segment from our Zoom meeting where Sara talks about the culture shock of Meghan joining the royal family.

Minute 16:30: Meghan’s legal team filed an injunction against the Daily Mail in her lawsuit against them. This was to keep the DM from publishing the names of her five friends who spoke to People Magazine on her behalf last year. That was the height of the smear campaign against Meghan, when she was pregnant with Archie. One of her friends said that Meghan had written her father a letter with a list of things he would need to do to mend his relationship with her. That was why Thomas Markle claims he had to sell her letter to The Daily Mail, which is the crux of Meghan’s lawsuit. Meghan gave the names to DM’s side in the lawsuit, but confidentially. They’re now trying to make the names public, which would of course make targets our of Meghan’s friends. There are related stories which are coming out of the lawsuit, including that Meghan was actively prevented by the palace from defending herself against untrue stories. This was obvious to us, because the palace treats stories about Prince Andrew and Duchess Kate so much differently than they treated stories about Meghan. Harry and Meghan told us about this, subtly, in their SussexRoyal website revealing the Royal Rota and telegraphing that the palace could have shut those stories down at any time. Chandra says that it’s clear the press was always going to have a problem with Meghan but that the palace could have stopped it.

Minute 22:15: Ghislaine Maxwell, Prince Andrew’s good buddy and Jeffrey Epstein’s co-conspirator in human trafficking, is in custody and is currently in a detention center in Brooklyn, where she’s on suicide watch. Everyone is wondering what kind of dirt she has on Andrew and if she’ll flip on him. Prince Andrew is still wanted for questioning by the US Department of Justice and has canceled plans to go to Spain this summer out of fear that he’ll be extradited.

Chris Evans and Lily James: Minutes 25:00 to 28
Chris Evans, 39, and Lily James, 31, were spotted out together in London, where they went to a club. There are a lot of questions over when Chris arrived in London and whether or not he quarantined. There’s some speculation that they’ve been happening for a while. After that they were seen eating ice cream together at a park, in photos which were definitely staged. Chandra thinks Chris often hooks up with women and that we just happened to catch him with Lily James. He tried to put a bow on it and act like they’re dating. Lily was with Matt Smith up until late last year. Chandra remembers Lily’s interviews where she sounded very settled with him.

Blind Item: Minutes 32:30 to 36:45
Journalist Yashar Ali tweeted this blind item about a male celebrity whom most of his female co-stars find gross. We covered this story here. He said in follow-up tweets that the person is in their 40s and it’s not Leonardo DiCaprio. We also heard that the person has the same number of letters in their first and last name. Here’s that tweet.

Blind Item: There's a famous Hollywood actor who nearly every actress I've ever known is grossed out by. Not in a #MeToo way, but they just can't stand him on a personal level. It's almost universal! https://t.co/RkmiDZd5yp

I think it could be Jeremy Renner. Chandra’s best guess is Bradley Cooper. We remember how creepy he was with Lady Gaga and how he bragged about wiping off her makeup in their first meeting. Her other big guess is Tobey Maguire, but he hasn’t been in much lately. I think it could be Matt Damon because I remember Jessica Chastain’s blind item that a famous male celebrity emailed her and told her to “calm down” during the height of MeToo. Damon also whitesplained diversity to Effie Brown on Project Greenlight. Jared Leto’s name also came up because of the stories about him on the Suicide Squad set, however he’s a Me Too story waiting to happen.

User Feedback: Minutes 36:45 to 37:30
Thanks to Sportlady20 and Little Penguin for your nice comments!

Thanks for listening bitches! You can text us or leave a voicemail at 434-318-3219. We’re on Spotify, iHeartRadio, Stitcher, Apple Podcasts, YouTube, Google Play Music, Castbox and Google Podcasts. If you like us, please turn off your adblocker as it helps us out. 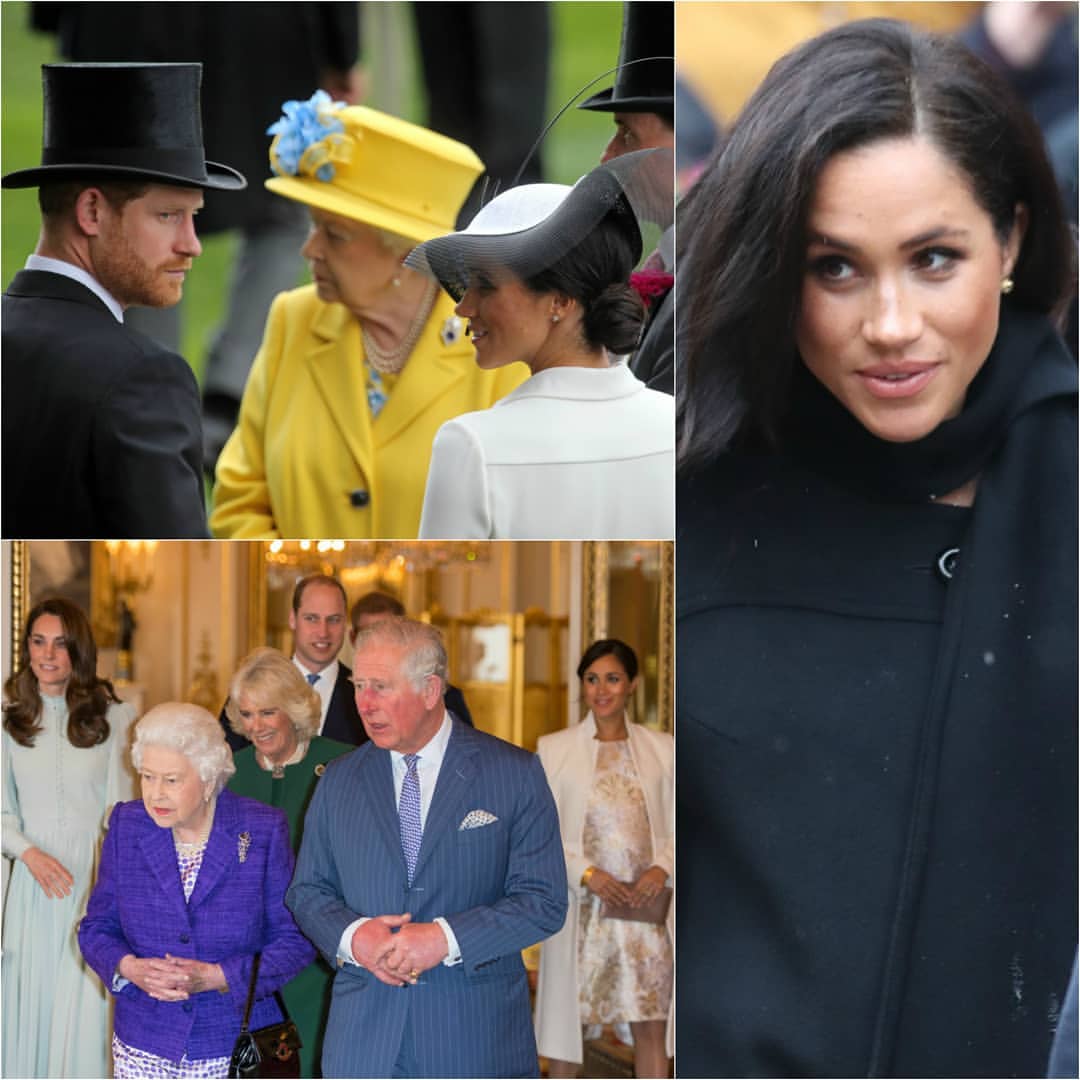 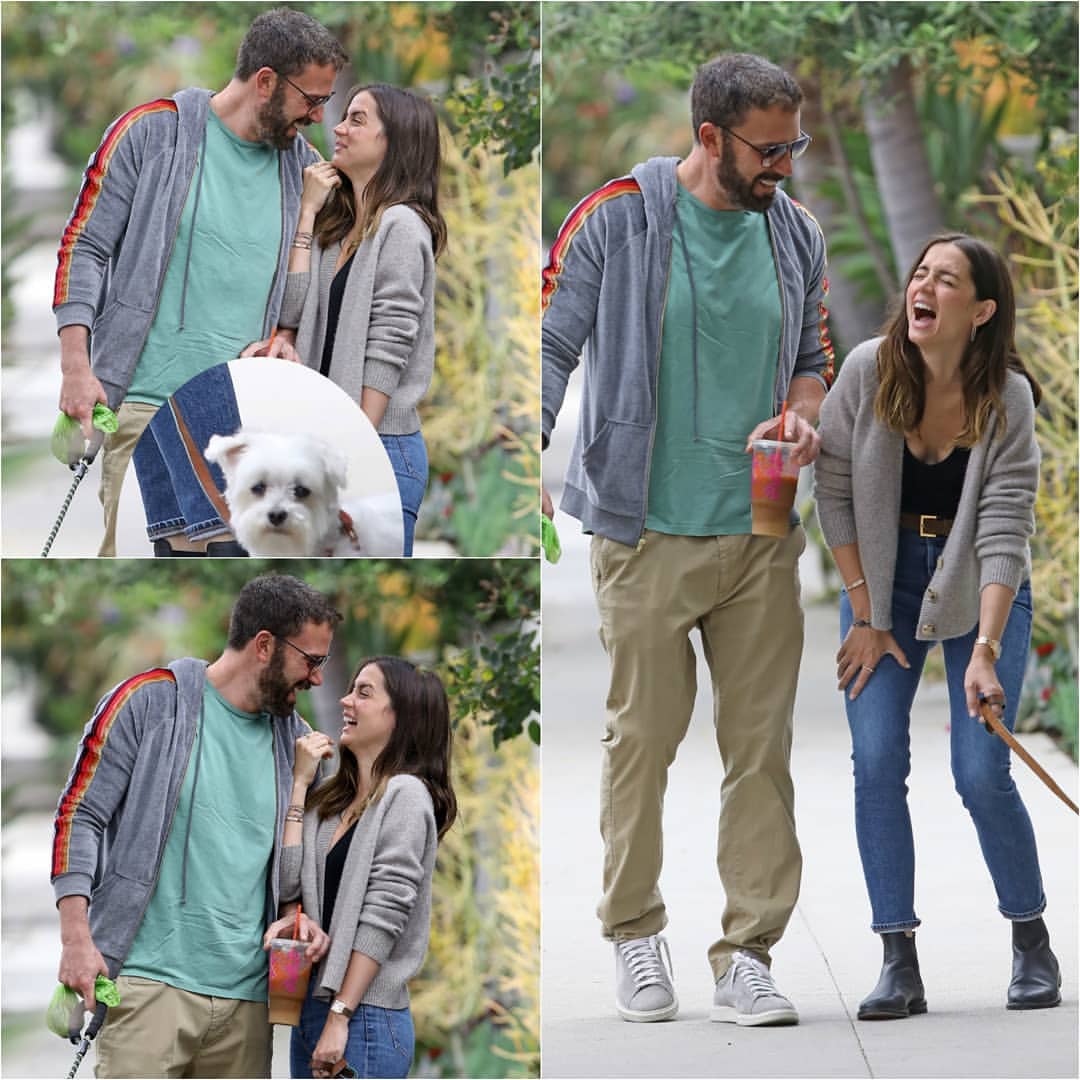 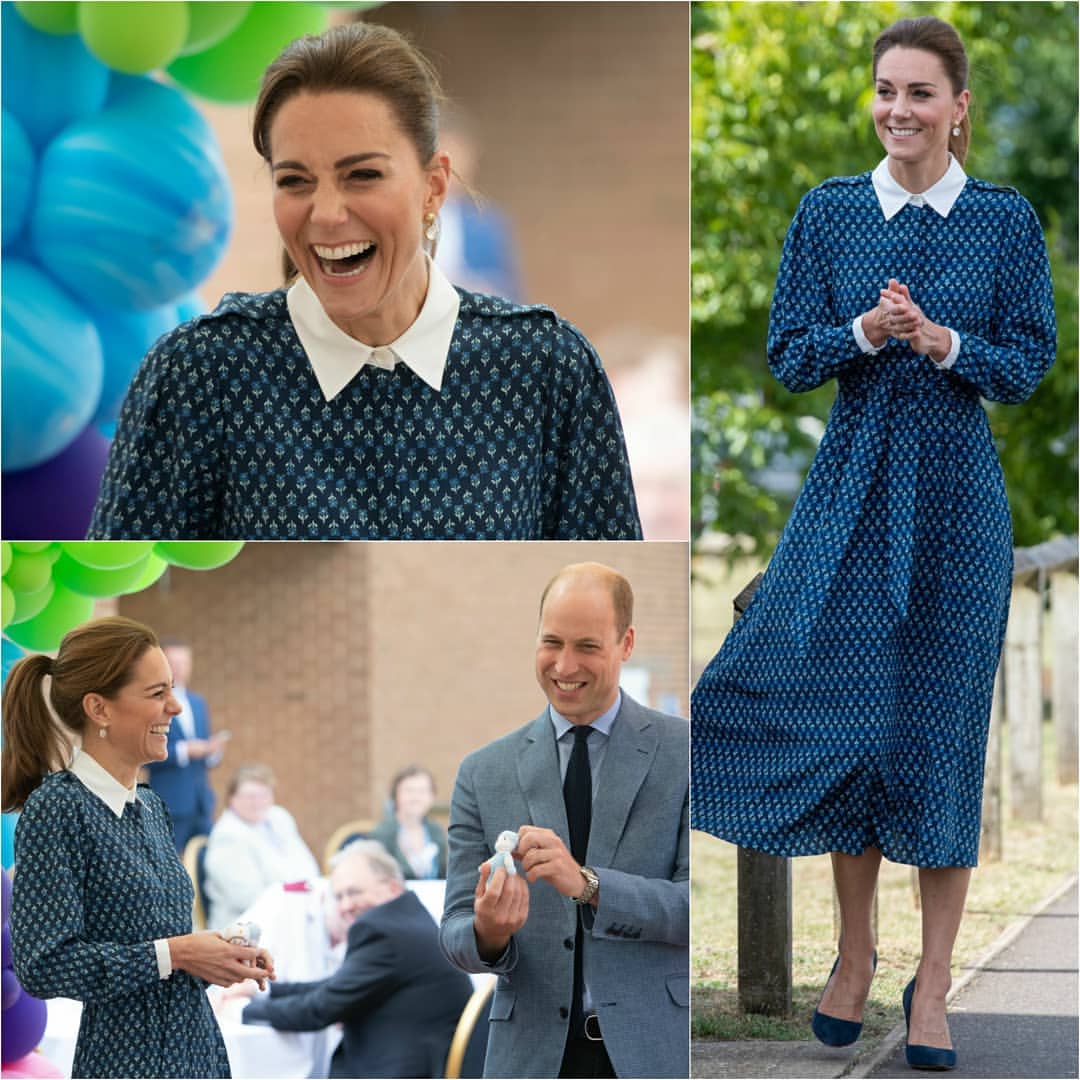 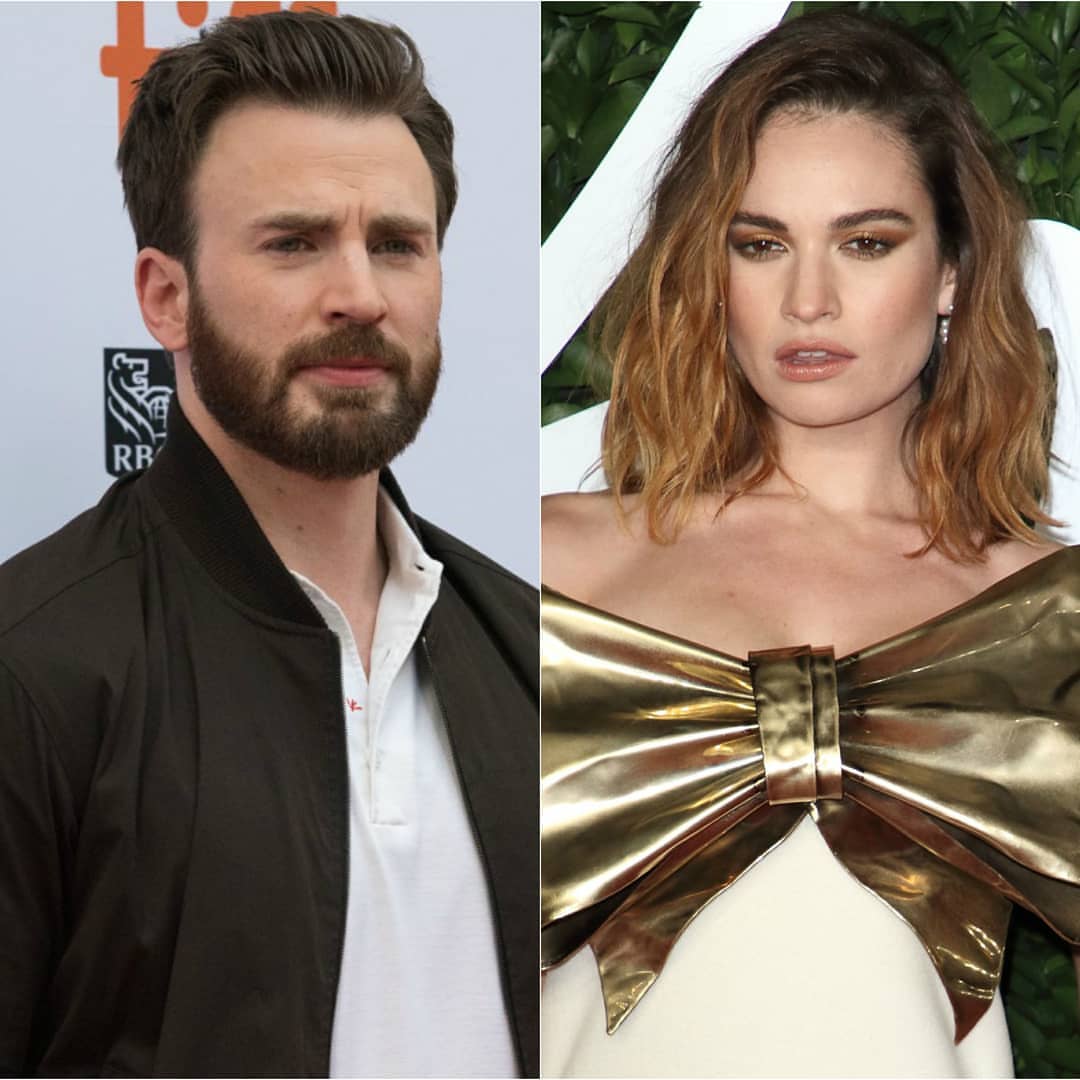 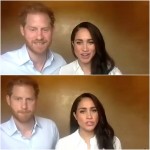 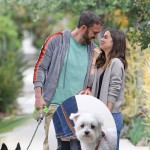 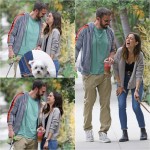 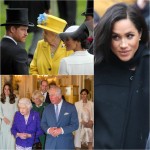 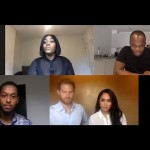 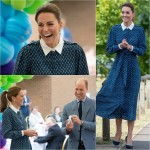 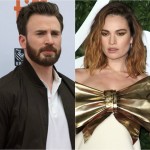